The Act by Julia Fullerton-Batten 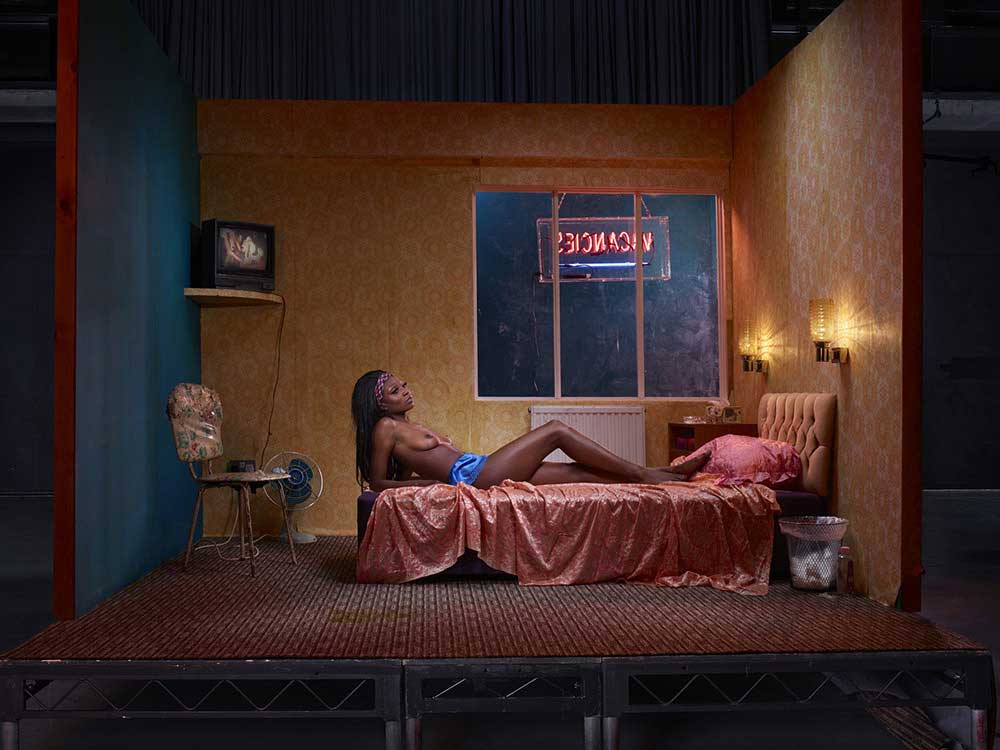 “Photography for me is not looking, it’s feeling. If you can’t feel what you’re looking at, then you’re never going to get others to feel anything when they look at your pictures.” 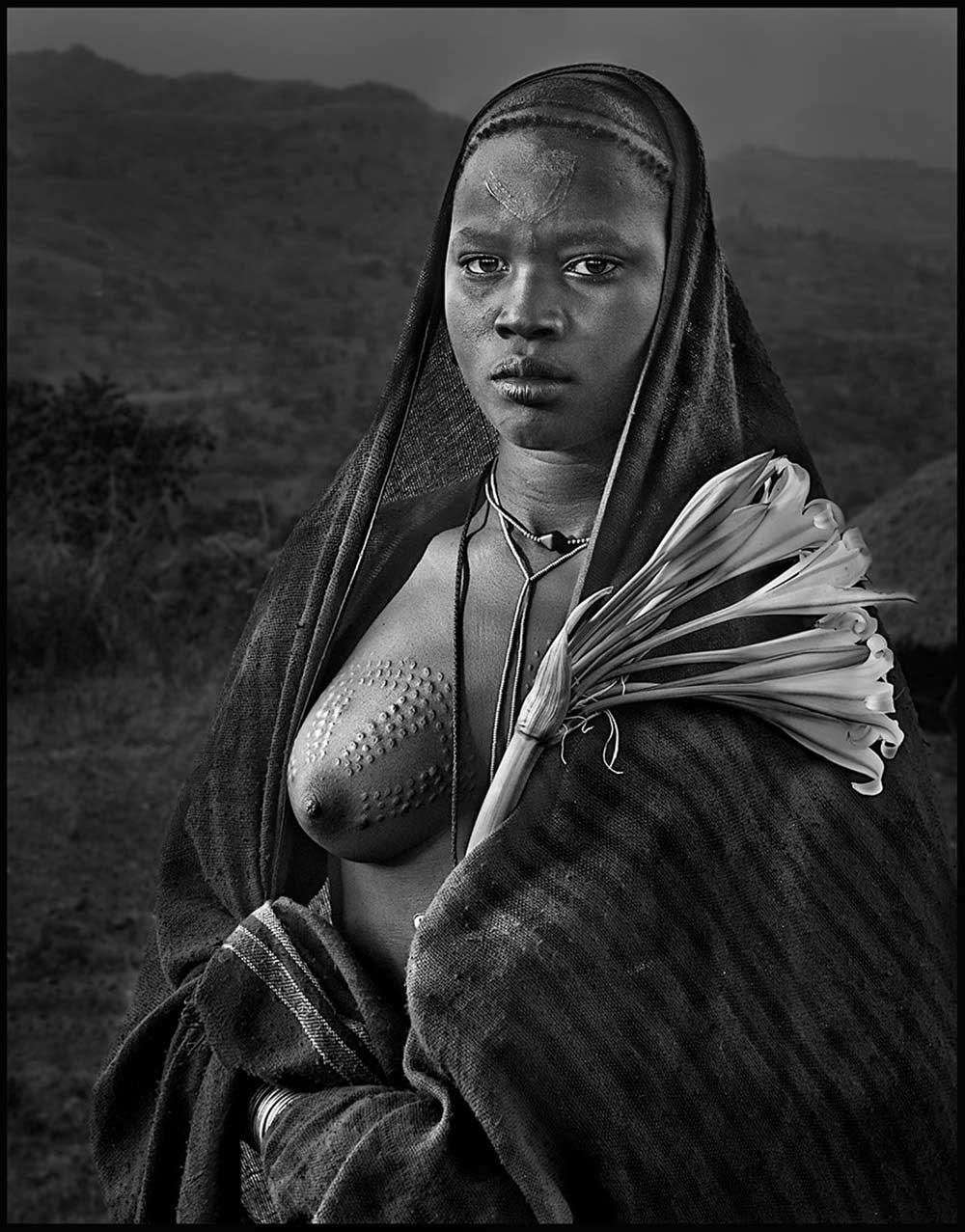 This series of photos, not represent all of Africa, some people there are, they are the result of having shared some time with them. They opened their houses for me and offered me their food, so I am very grateful.He could not describe the continent, a heterogeneous cosmos, and an extraordinary wealth by their cultures, their music, their customs, their languages and religions. More….

Yo no di a Luz by Nadia Shira Cohen 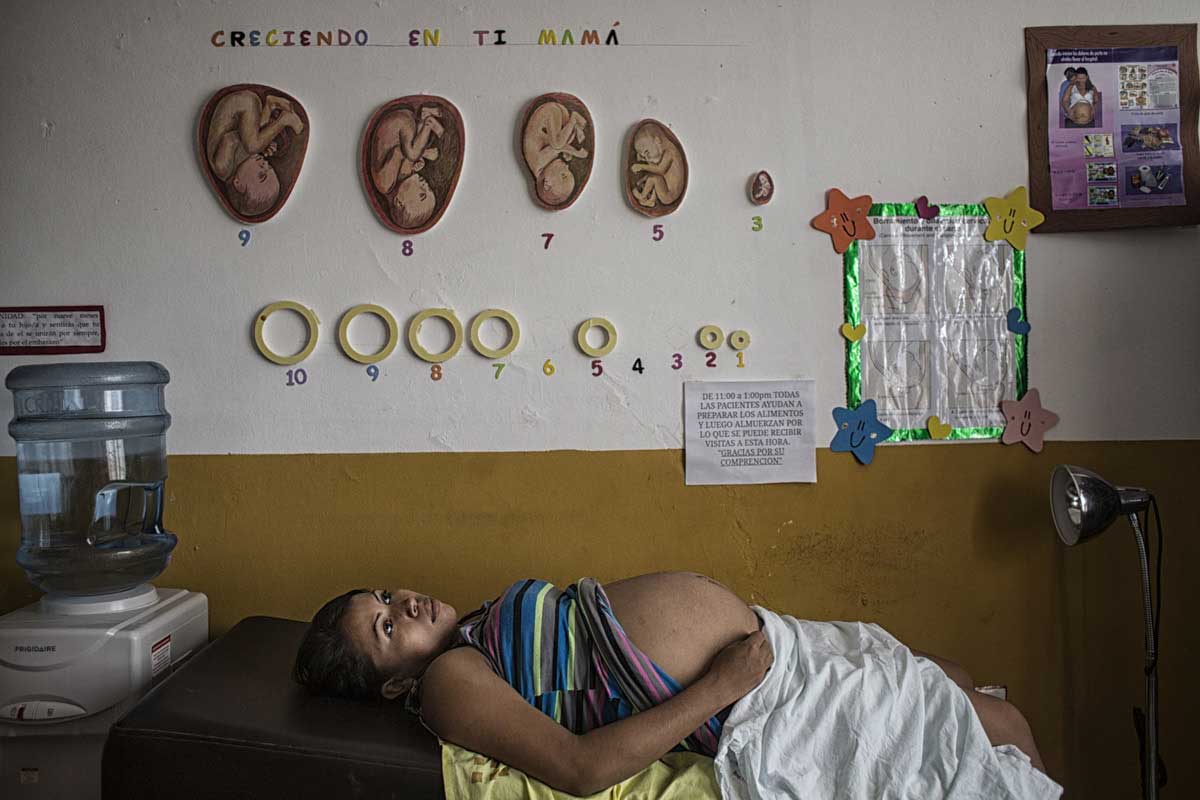 El Salvador’s Abortion Ban in the age of Zika. The argument over when the human life begins is one of the most contentious in our world today. There are 66 countries that prohibit abortion under nearly all circumstances—though almost all of them exclude cases where the mother’s life is in danger. But in six of these nations, there are no exceptions. This dramatic repression of reproductive rights in El Salvador, Nicaragua, Dominican Republic, Chile, Malta, and the Vatican forbids the practice even in situations of rape, incest, unviable fetus, or risk to the mother’s life. Earlier this year, during the height of the spread of the mosquito born illness, Zika, the Salvadoran Ministry of Health recommended that women abstain from pregnancy for almost 2 years. The statement was met with outrage at the idea that women in El Salvador are in fact in charge of their own reproductive lives. More…. 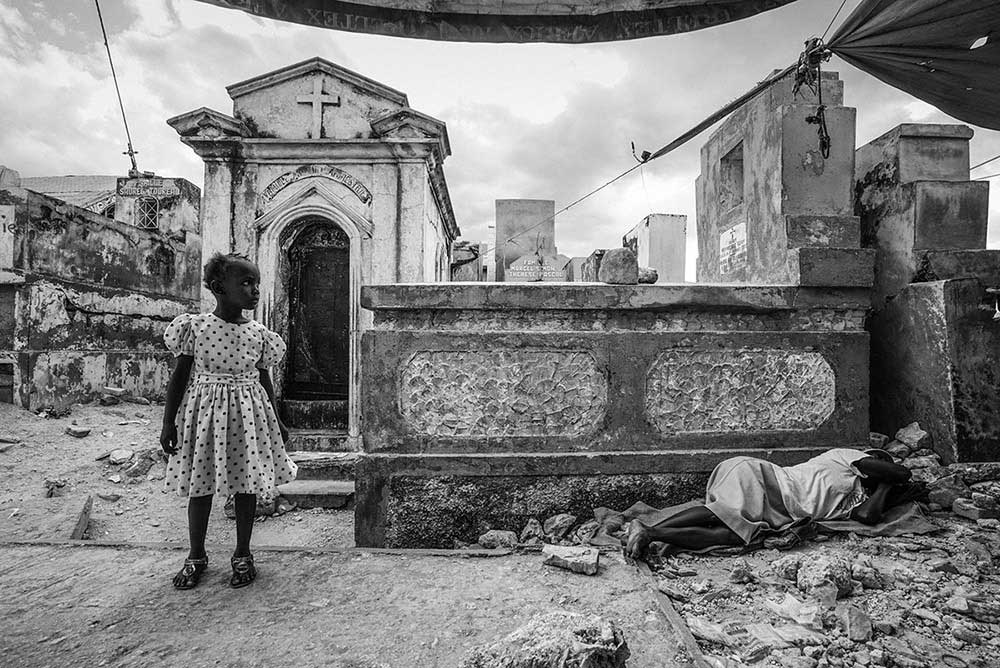 The last 230 years of Haiti’s history, from the days of Napoleonic slavery and the ensuing ‘black revolution’, is a struggle etched deep into the soul of the Haitian people. In 1804, after years of colonial fighting and over 120,000 slave deaths, the Haitian Republic was born after France finally surrendered to local slave resistance leaders. The new Haiti Republic then immediately abolished slavery and soon became a center of inspiration for slave freedom everywhere. More…. 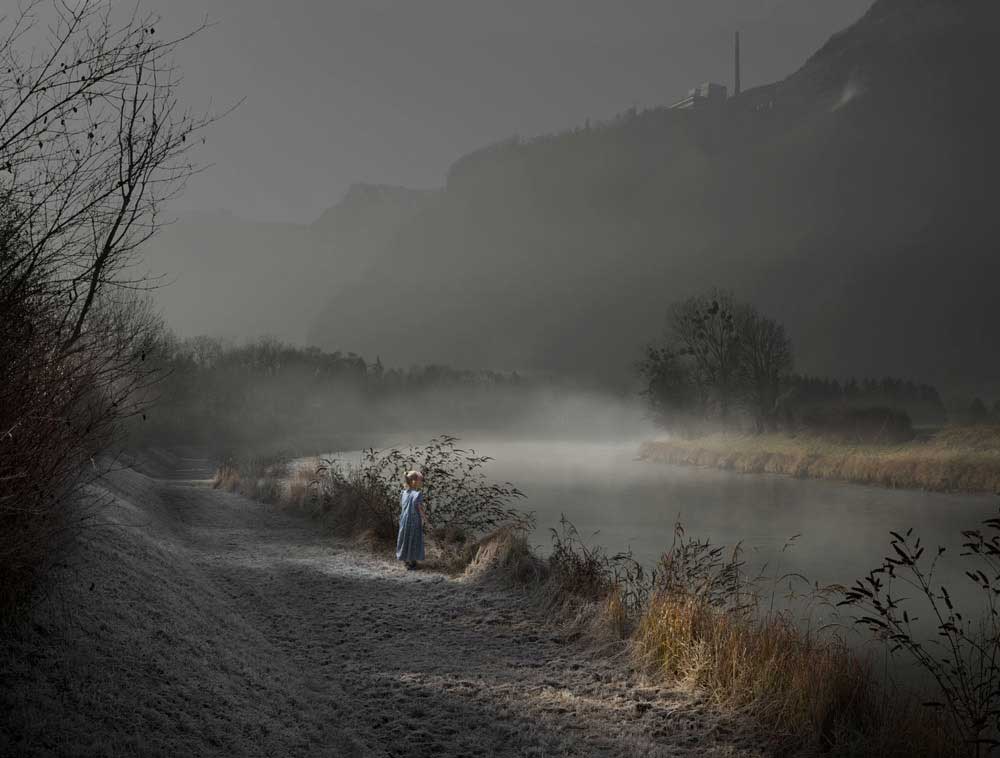 In Detachment, the new photographic series by Nicolas Dhervillers, nature is frozen, cloaked in frosty white. Roads lead to the unknown or disappear round sharp bends. Forests resemble jungles. There are lost mountains, high peaks and deep ravines; there is a metal bridge connecting two worlds and a wondrous waterfall. We find misty waters and grey skies like blotting paper so sodden that hither and thither, holes have formed to allow the distant (almost heavenly) sun to peek through, illuminating mirage (or truth) as well as Dherviller’s tiny, anachronic characters. More…. 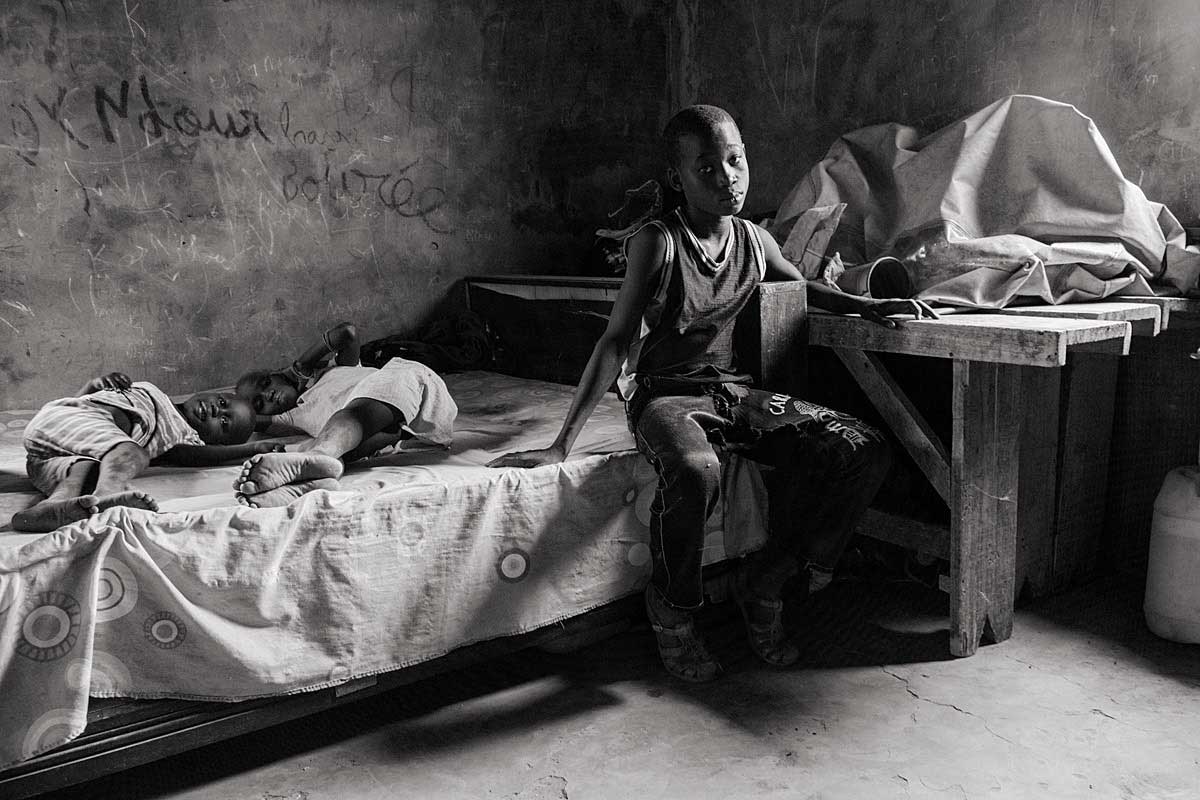 I had dreamed of it all my life. I had seen so many reports on Africa during my childhood in the cinema of my village that I was convinced to go home on this first trip to Senegal. Nothing could really surprise me. The colors, the sounds, the smells, the atmosphere, nothing would be foreign to me, everything would be familiar to me. As far as I can remember I always experienced this atmosphere in my dreams … Not decidedly nothing could astonish me. The bush villages, the savanna, the wild animals, the dances, the African rhythms, all that I have known for so long in my dreams …What could be this first trip to Africa if otherwise my dreams come true ?More…. 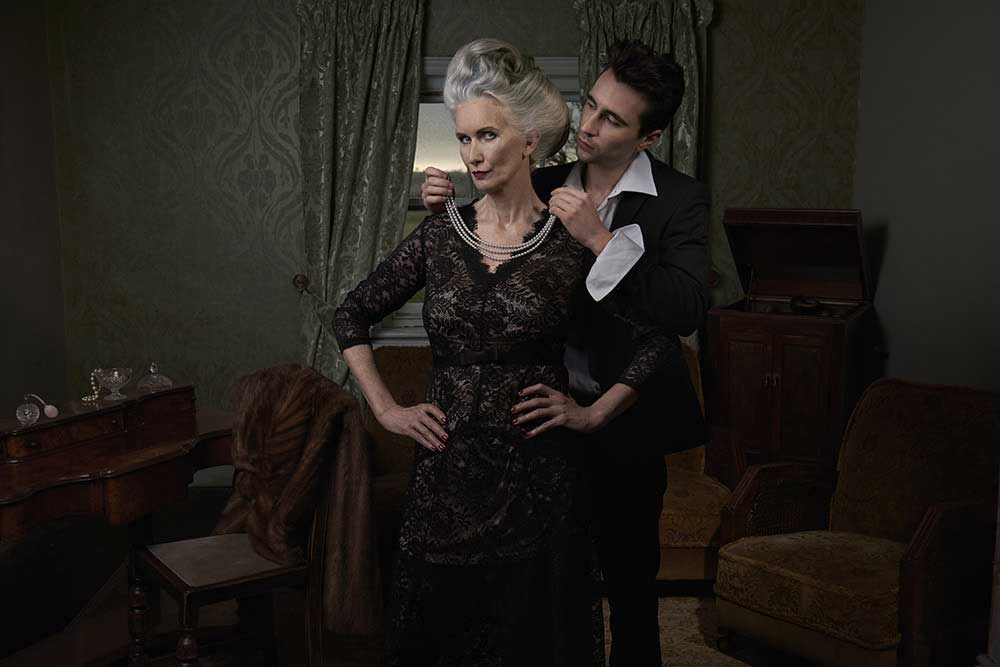 The history of humanity has recorded hundreds and thousands of romances and mésalliances of all kinds. The world witnesses love between people of all nationalities and races. This planet gives room to those attracted to people of the same, opposite and both genders. It is how this world is constructed. It is how it always was. Love is what motivates us in life. Brain science tells us it is a drive like thirst. The ancient Greeks called love “the madness of the gods”. Modern psychologists define Love as the strong desire for emotional union with another person. We dig deeper and deeper into brain science, physics and psychology to understand what drives us to name our emotions, to describe feelings. We are desperate to find it, to experience, cherish and keep it. We succeed and we lose. Some people beg for love, some pay for it and some are just lucky to find their second half in this big and richly populated world. People love. People cheat. People judge. People are brutal. People search for attraction and attention, sex and lust, deep union and long-term partners. More…. 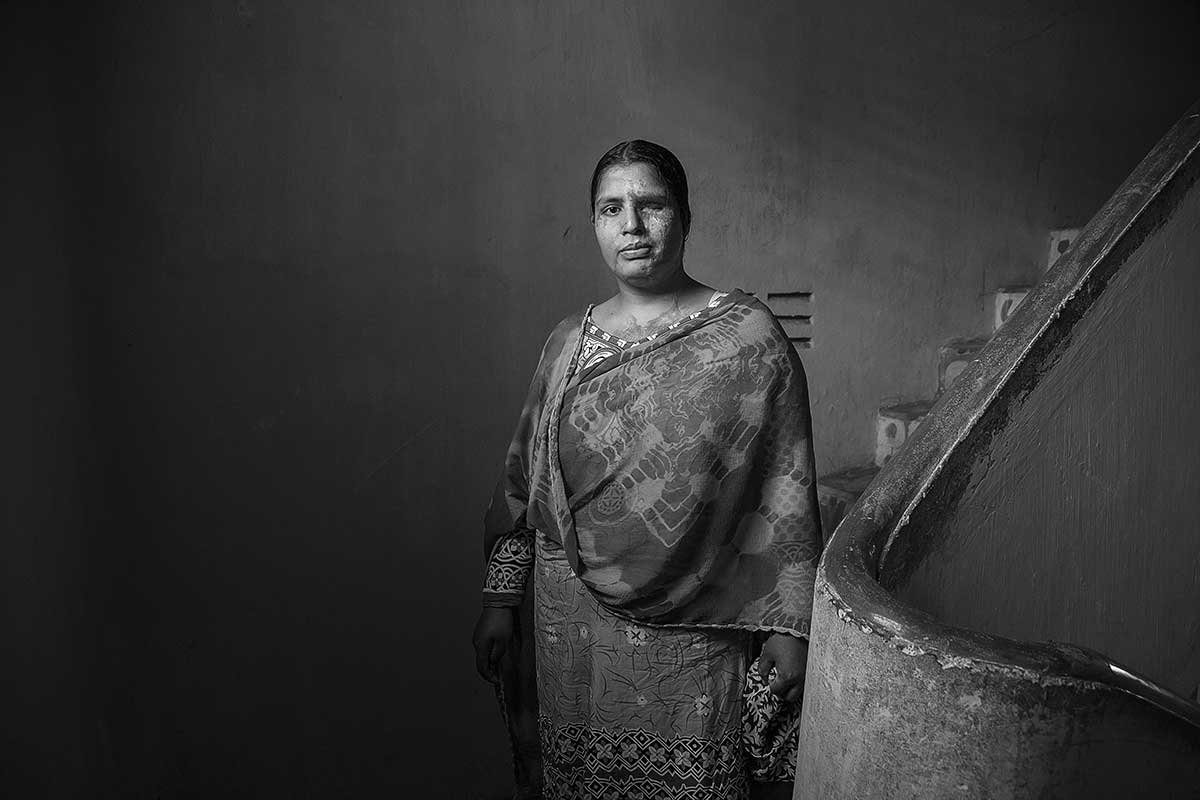 In 2004 I start to work as photographer and journalist for a local newspaper. Freelance since 2008, my reportage are focused on documentary-social themes. I cooperate especially with No Profit Organizations with photographs and book projects and most of the time stories born on personal projects about topics of my interest. One of these, entitled “Black World” is a long term project about different kind of illegal mineral extractions and causes that lead to criminality. Usually I work, as much as possible, “inside” the story, near the protagonists and using shot lenses. As documentary photographer, and working in several difficult areas, I prefer create a contact with people before take a shot, spending time with them and try to be a part of their lifes. In this way, I try to feel their physical and mental suffering. More…. 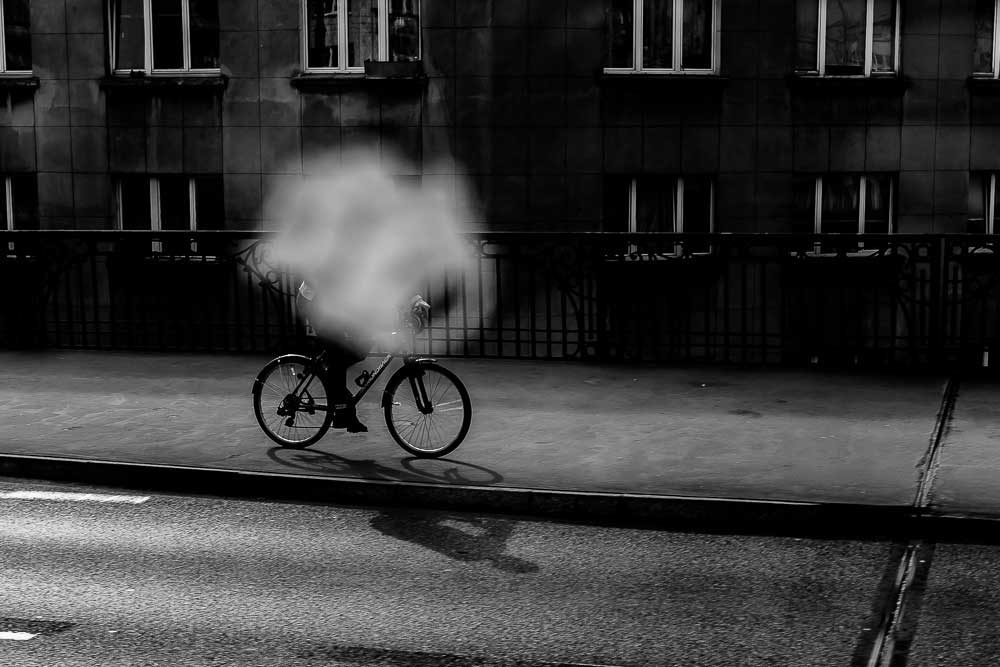 Polish photographer and designer born in Poznan, studied at the Faculty of Graphics and Visual Communication at the Poznan University of Art, Poland. For more than 20 years he has been active in the advertising industry. He also works in photojournalism, documentary, streetphoto and portraiture. He works on several photographic projects including long-term projects. He lives and works in Warsaw. Photography for him is passion but also work, trying to capture the most important moments that we do not usually see them. The most important in his photographs are emotions and mood. Trying to find his style, inspiration looking for the city, meeting interesting people while traveling the world. More….

Keepers of the Rain Forest by Aga Szydlik 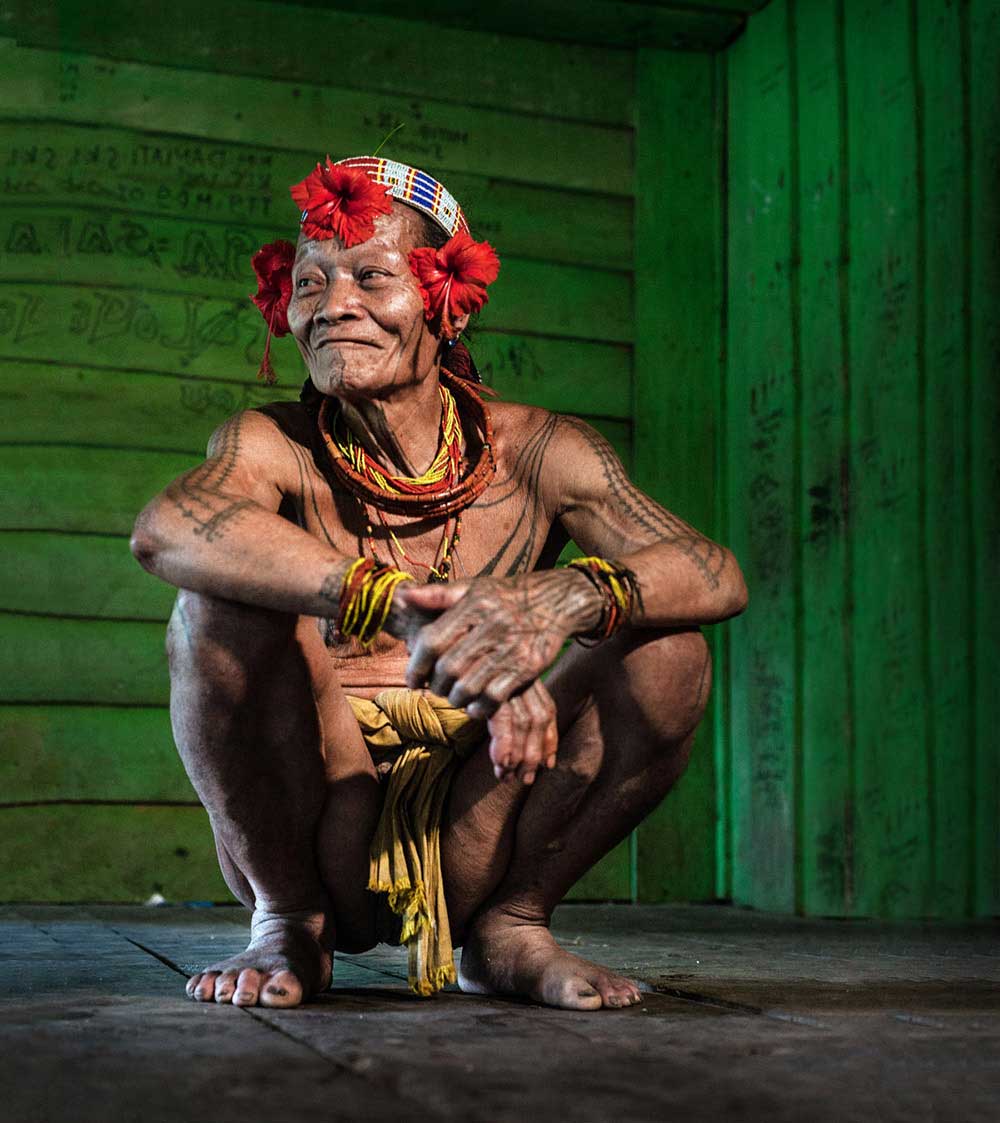 Located sixty miles west off the Sumatran coast, lays the tropical island of Siberut, inhabited by the Mentawai tribe, one of the last most pure indigenous Indonesian societies. An ancient tribe that for thousands of years has lived deep in the jungles of the equatorial rain forest in a relative isolation from modern society.Known as the “Flower People” Mentawai have a retained mainly oral tradition of story telling and have been living deep in the heart of the tropical forest for millennia. They harvest sago and gather or hunt their meals every day. They sing and dance and wear hibiscus flowers to preserve the harmony of the world from the spirits that surround them. More…..