Eighty-seven color images taken in different European cities portray the relationship between man and the urban expanse, between the unspeakability of reality and the solitude of the subject, where the gaze is lost in the prisoner of labyrinths.
18814 min
SUBMIT YOUR WORK
HoursMinutesSeconds

Eighty-seven color images taken in different European cities portray the relationship between man and the urban expanse, between the unspeakability of reality and the solitude of the subject, where the gaze is lost in the prisoner of labyrinths.

In the metropolis, man searches for the world. But he finds himself alone in front of intriguing architectural works that dominate life and hinder his journey. From Paris,passing through Lübeck up to Warsaw, without forgetting Berlin and many other cities are immortalized by the lens of the camera where the only common thread that binds them is to be desert and silent.

Lorenzo Linthout was born in 1974 in Verona, the city where he lives.  He started photographing at the age of sixteen; at twentyfour years old he graduated at the Faculty of Architecture “Biagio Rossetti” of the University of Ferrara. He combined the studies with the concept of photograph. In the recent years he has exposed, both personal and collective, to nearly one hundred exhibitions in Italy, France, Switzerland, Poland, England, Luxembourg, Germany, Hungary, Montenegro, Slovenija, Croatia and Albania. Since 2012 he collaborates with the American agency Art+Commerce based in New York. In February 2017 he published his first book “Architectural visions”. [Official Website] 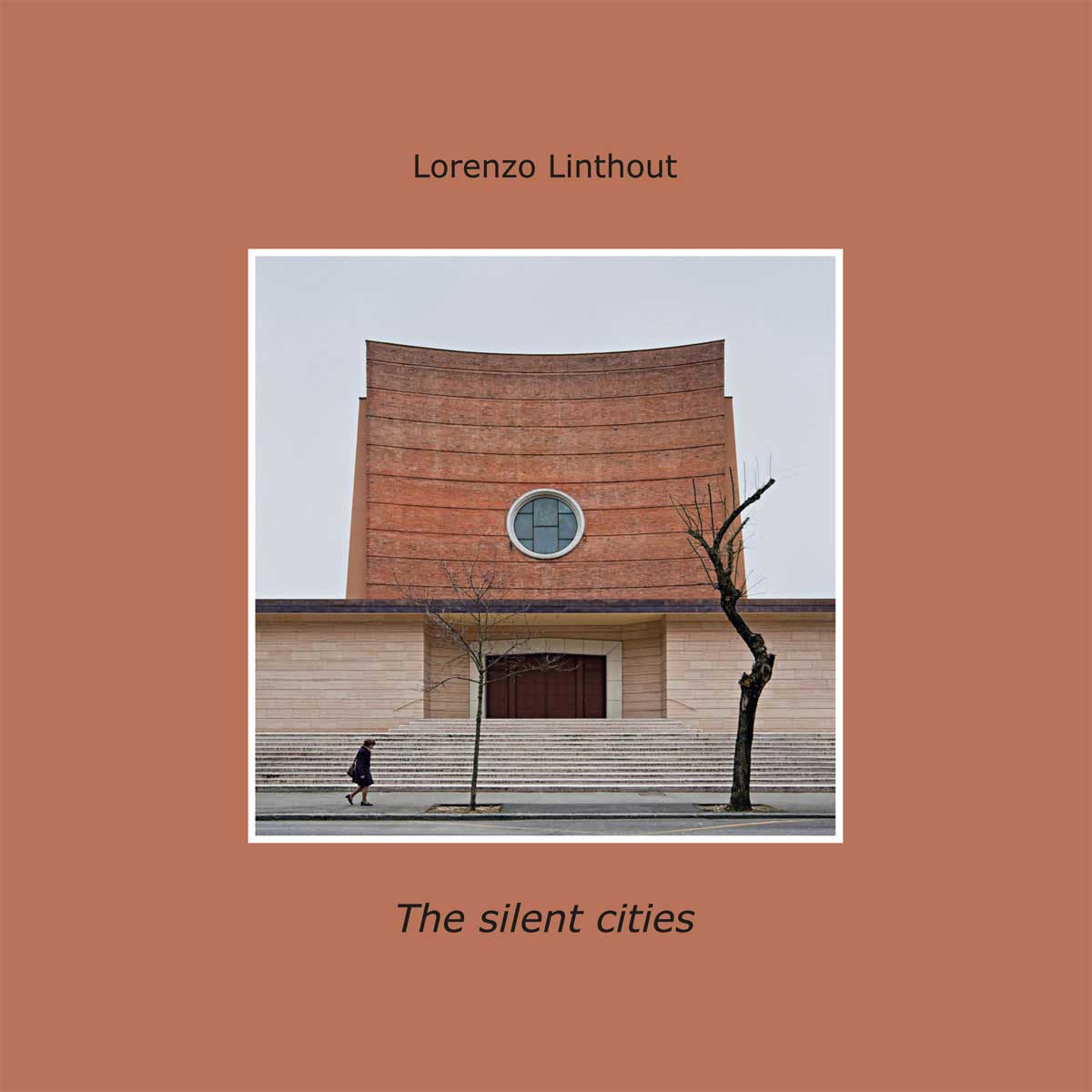 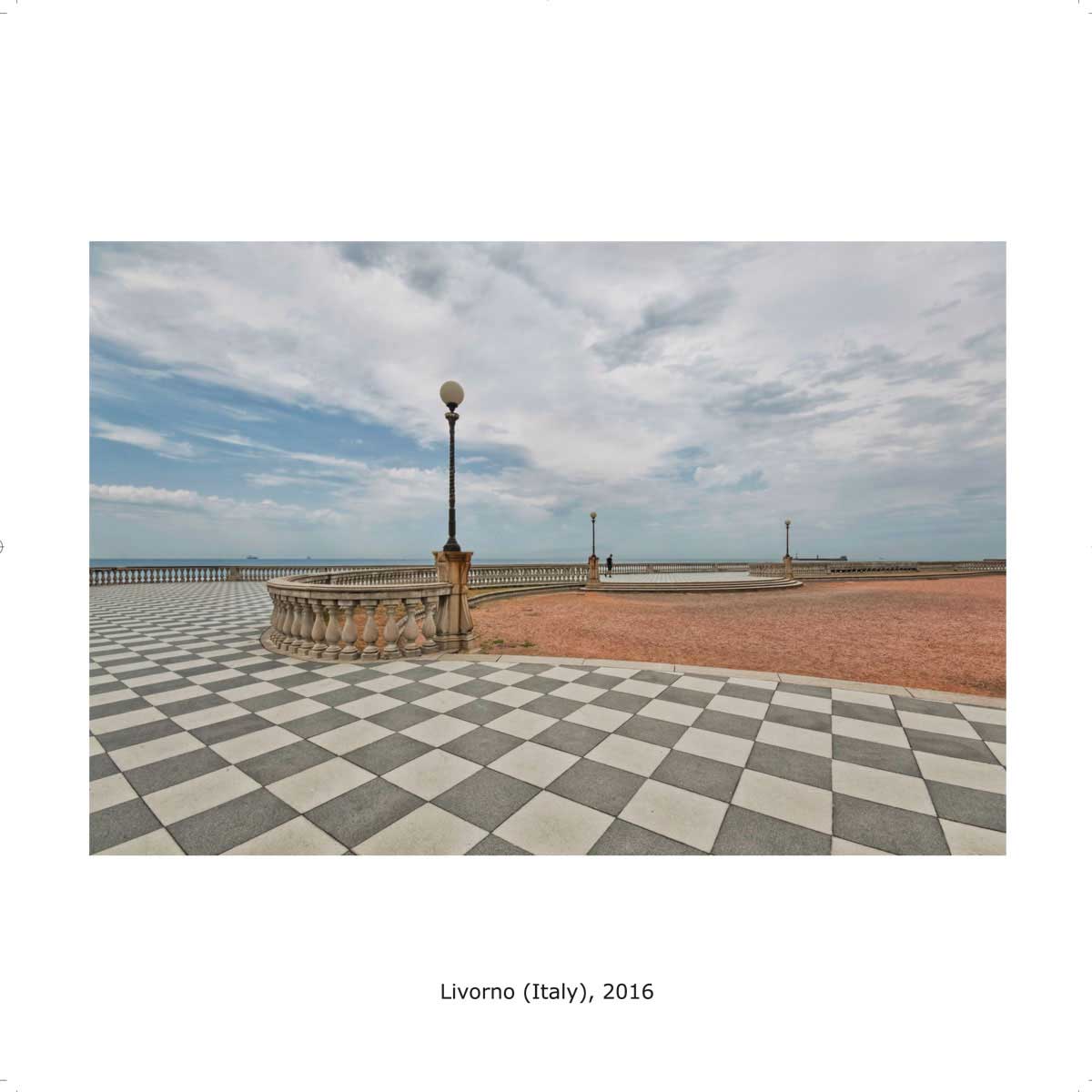 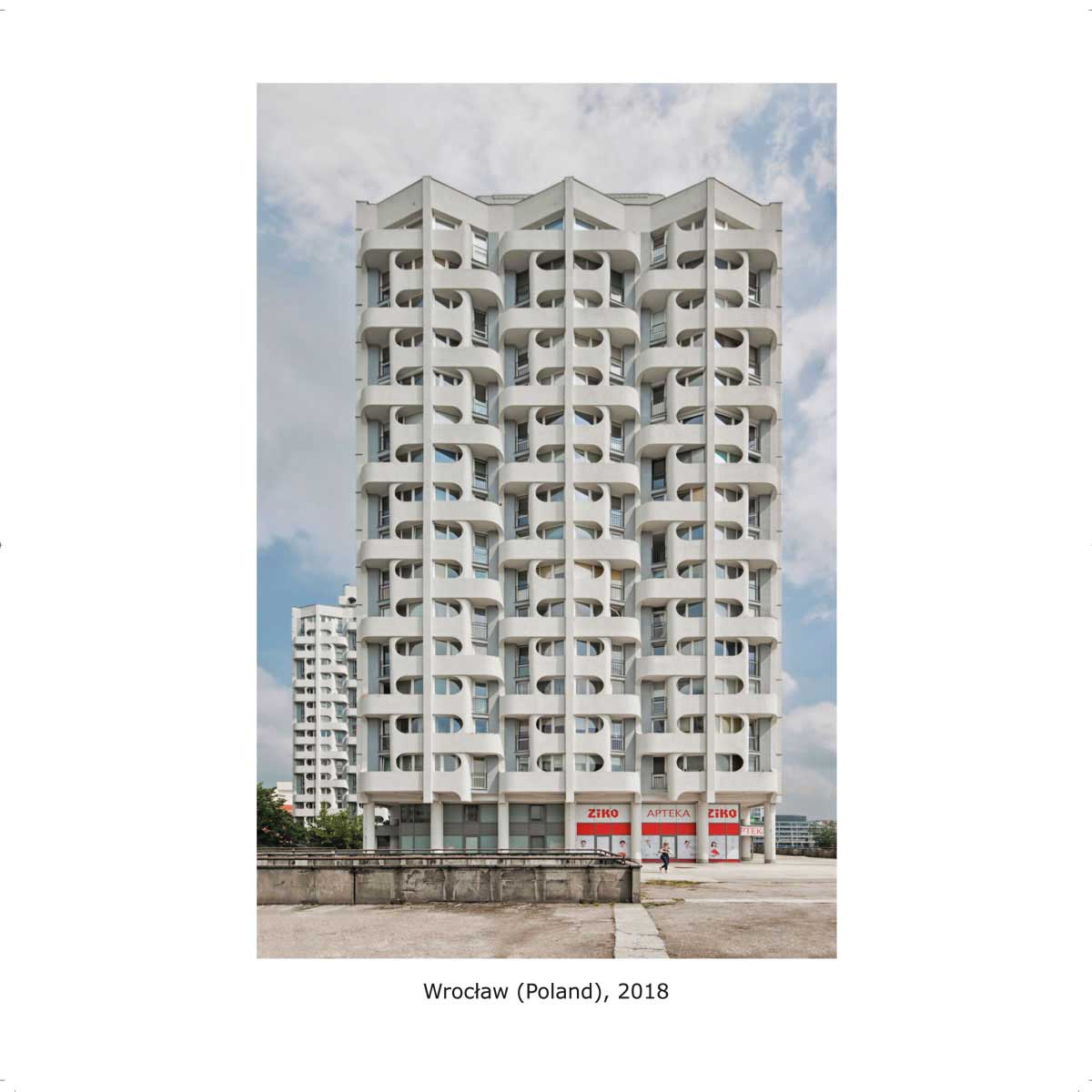 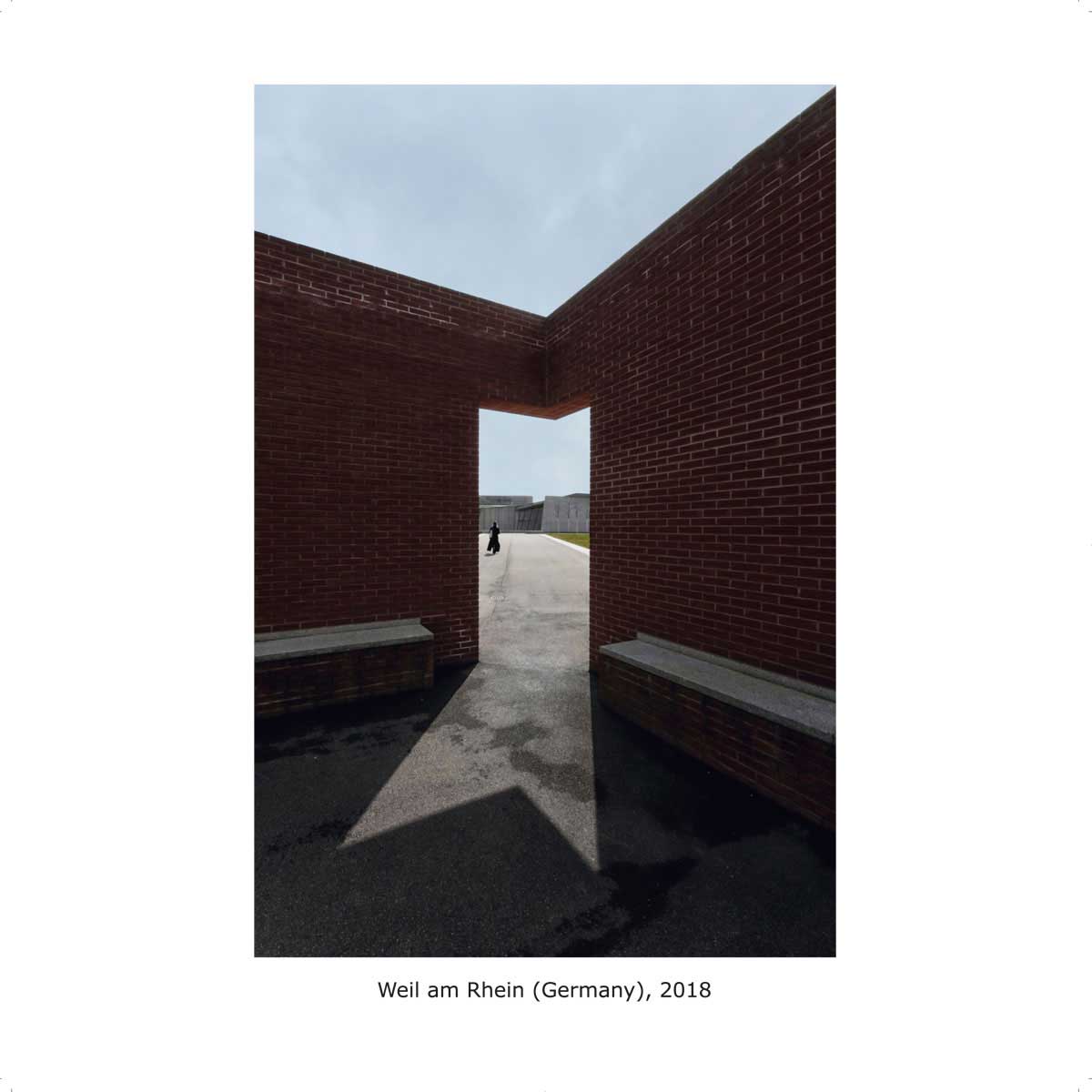 Interview with Oliver Klink, first place in our black & white 2018