We need more presence like Dodho that features inspiring images and creative photographers. Going back to my earlier comment about where you spend your time, browsing Dodho is certainly worth every minute to read stories and get inspired by amazing photographers.
357320 min
SUBMIT YOUR WORK
HoursMinutesSeconds

Oliver Klink was educated as a physicist and photographer. His images have been featured in National Geographic, Days of Japan, Black and White Magazine, My Modern Met, 6 mois Magazine (France), DailyMail (UK), among others. 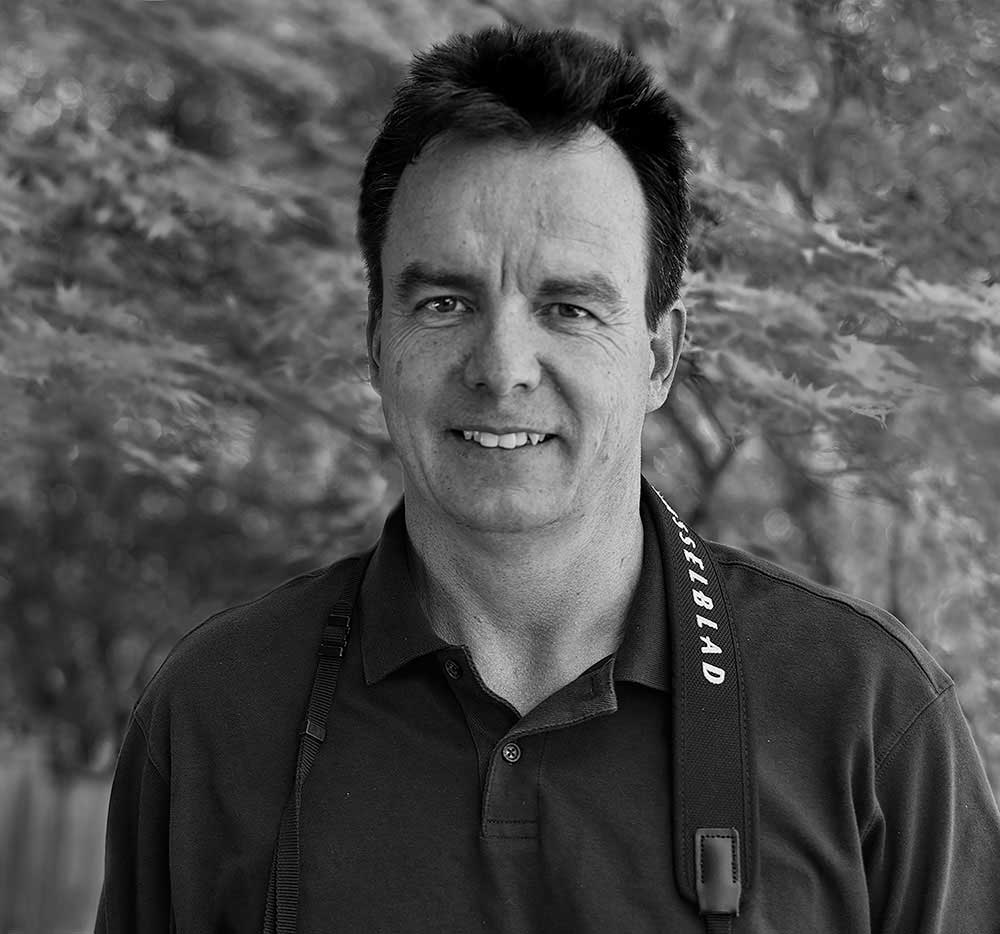 I was born and raised in Switzerland. I was educated in three different countries (Switzerland, Canada, USA), got a Master in Physics, Master in Business and studies in photography. Photography was always a passion and it eventually turned into a profession (www.incredibletravelphotos.com, www.oliverklinkphotography.com, www.culturesintransition.com). I travel the world (photographed in 116 countries) to capture the intricacy of the world we inhabit and to teach photographers to make images that have a personal flair.

My dad was a printmaker who specialized in printing fine art books. I spent countless hours in the print shop getting used to the smell and the messiness of the inks and learning the different field of fine art imageries (painting, etching, collage, photography, etc.). As my family was “outdoorsy”, photography was a shoe in to document our trips and the beauty of the environment. I took classes to learn dark room printing, moved to digital in 2001 and to piezography printing in 2014.

What inspired you take your Spirit of the village project?

In 2001, I made my first trip to Asia with my wife, who is a first-generation American-Chinese woman. To make the journey even more special, we invited her parents, who hadn’t been back to China since they left in the early-1970s. Although I had known them for close to 10 years by that point, the five-week journey turned into a discovery of who they really were. They shared countless personal stories of growing up and living in China during the Cultural Revolution, of collecting enough food coupons to give each guest a piece of candy at their wedding reception, and of the ups and downs of working for the government. We visited the main cities – Hong Kong, Shanghai, Beijing, Xian – as well as natural, historical, and man-made wonders – Yellow Mountains, Guilin, West Lake, Three Gorges Dam, and The Great Wall.

Being raised in the relatively homogeneous land of Switzerland in a small farming community, I was completely in awe of the incredible diversity, both in the environment and the culture of China. China seemed to be a country in rapid transition, from agrarian to urban, from antiquated to modern, from a historical relic to a future superpower. The images I took on that trip were less than stellar, but I felt a spark within me to further explore China and other Asian cultures. Over 30 visits later, Cultures in Transition was born.

Geir Jordahl, owner of True North Editions publishing best describe my style of photography: “Oliver Klink’s images seamlessly employ the craft and artistry of photography to communicate meaning and ideas. Klink looks for situations that enhance the emotional impact of the subject using light as a directional element to guide the viewer both visually and emotionally. His compositions are at times reminiscent of Paul Strand, such as in Klink’s Mrs. Thuji General Shop (page 2 in the Book Cultures in Transition), with a choreography similar to Strand’s image, The Family, Luzzara. Additionally, some of his photographs capture moments, which are worthy of Henri Cartier-Bresson in their decisiveness. In these images, Klink seems to, like Bresson, have waited for the moment – for the child to enter, the eagle to raise its wings or the gesture to occur. The hallmarks of photography’s history are in this sense, reflected throughout his work, giving the reader an understanding of the depth to which he has mastered his craft.”

My images start with an intuition and a desire to communicate meaning and idea. I use high megapixel cameras (Hasselblad medium format, Sony mirrorless) to produce large and detailed prints. I own three Epson 9900 printers, two dedicated to black and white (special piezography inks) and one for color with the Colorbyte RIP Software.

In your opinion, what makes a black & white Photography

I wrote an article, published by Light and Shadow Magazine, which described the intricacy of Black and White Photography (https://tinyurl.com/y8qzvbk9).

In summary visualize in B&W, post process with granularity and print like a master. One common mistake is to turn a color image into B&W if the image doesn’t work in color. And print, print, and print more! The first print is your “base” print. Hang the print on your wall and use a black pen to mark areas needing improvements. The idea is to get “clean” white and black, and tonal separation for the mid-grays. Next step is to experiment with various papers, as manufacturers (Epson, Canson, Hahnemühle, Ilford, Museo) keep producing new papers with better Dmax (ability to print true blacks).

The easiest part of photography is the click. The complexity is in the planning from a creative and technical standpoint. As Ansel Adams once said: ”I would rather have a fuzzy image with a sharp concept versus a sharp image with a fuzzy concept.”

As a point of reference, the Cultures in Transition book include 108 images photographed over a 15 years span and over 30 trips to Asia.

A project is like a puzzle. Every piece is important. When you photograph, you live the moment. When you compile the images, you tell your story. And when you complement the images with writing, you make the viewers “live” your experience.

When I photograph, I like to operate like a movie director.  I like to plan ahead, and I always have an idea of what I am looking for.  But like most good movies, the best scenes often come from improvisation, when the elements come together at random before your camera lens.  Some of my favorite mottos include:  Be true to yourself.  Never rest on your laurels.  Read a lot.  Be out there rain or shine.  Don’t reinvent the wheel but reinvent yourself constantly.

Early in my career as a photography, I followed set of rules, pattern, symmetry, texture, depth of field, lines. I had a very analytical way of making images. As time progressed, I was able to complement the strict rules with feeling. The perfect composition became more about the mood of the image, how I framed the light, and how the subject performed.

What would iI find in your Camera Bag?

The promotion of fine art images is in constant flux as viewers are bombarded with thousands and thousands of images and their attention span is very short. The key is to build a compelling platform, measure if/when your objectives are met, and carefully monitor time spent on promoting the work versus creating unique and meaningful images.

In my case, the website is critical as it is the repository of my projects where galleries, museums, and prospective buyers are redirected to. As I tend to work on long term project, I have to resist the urge of sharing “half baked” images to social media and wait for the appropriate time to blast inspiring ands completed images.

One of my big challenges is that the appeal of my images and books increases exponentially when the viewers see them printed and framed. Social media, email, and publications are all part of the strategy to increase awareness of the exhibition and book signing schedule.

My next solo exhibition (sixty images) is opening at the PhotoCentral Gallery (Hayward, California) on December 15, 2018 and will be up until February 15, 2019.

I just released an impressive book Cultures in Transition: Spirit-Heart-Soul. Book signings and the traveling exhibitions will keep me really busy in 2019 and 2020. I am also planning to visit the communities featured in the book for the last time (check schedule at www.incredibletravelphotos.com).

Finally, one las question. What opinion do you have of Dodho Magazine?

We need more presence like Dodho that features inspiring images and creative photographers. Going back to my earlier comment about where you spend your time, browsing Dodho is certainly worth every minute to read stories and get inspired by amazing photographers.

The silent cities ; The second Photo Book of Lorenzo Linthout