When my grandfather passed away that year, I stood beside him. The weeping people had gone, and there were only the two of us. He lay there as if he were asleep, and I stood in a trance in a dream.
23168 min
SUBMIT YOUR WORK
HoursMinutesSeconds 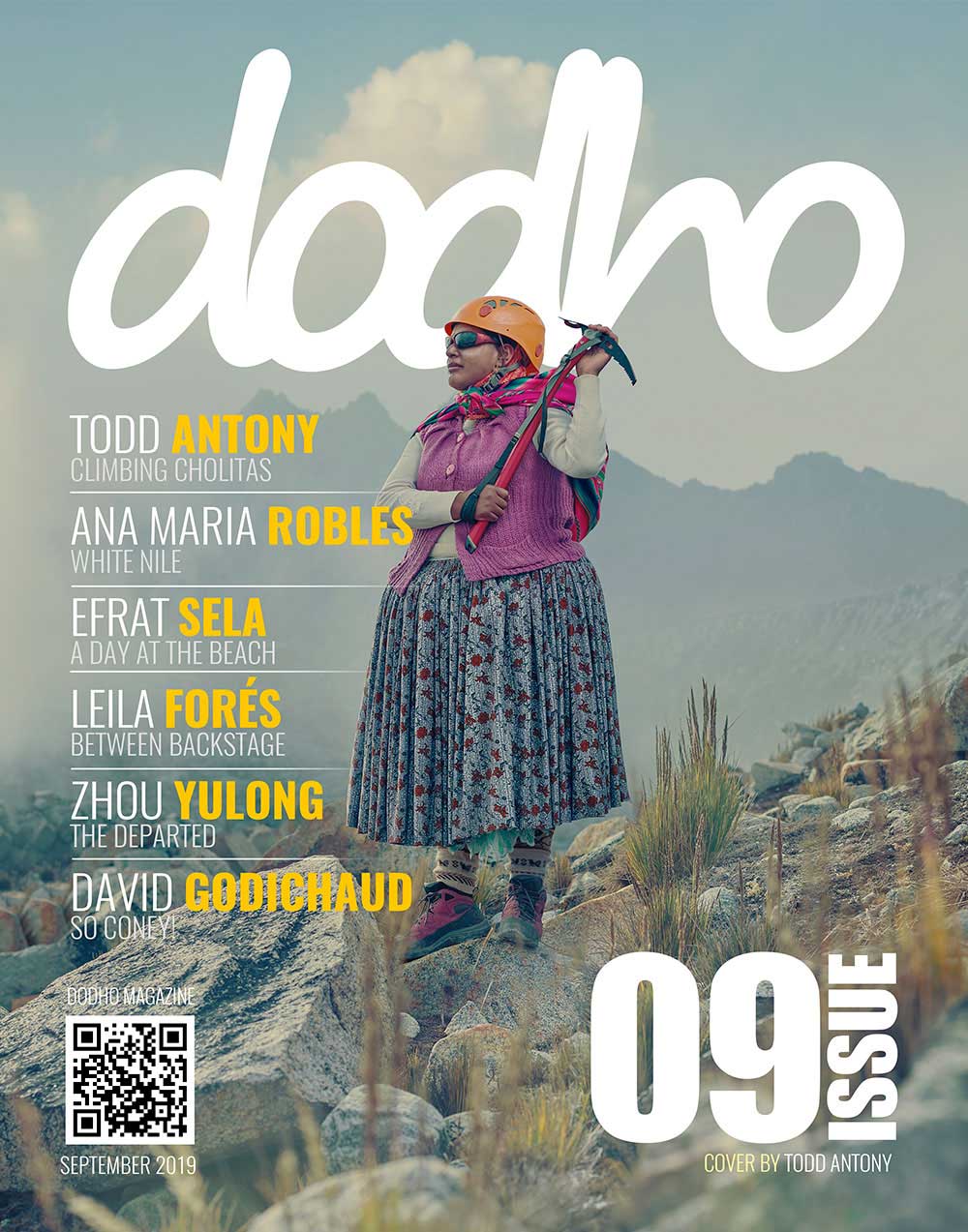 ZHOU YULONG SELECTED AND PUBLISHED IN OUR PRINT EDITION 09

When my grandfather passed away that year, I stood beside him. The weeping people had gone, and there were only the two of us. He lay there as if he were asleep, and I stood in a trance in a dream.

I was very confused, and I wondered why he was lying down and I was standing up. I thought of many religious paintings, east or west, that tell an inconclusive story almost historically. The living and the dead constitute vertical and horizontal opposition, full of game and symbiotic beauty.

The birth of photography brought the story of death closer and more believable, and it faces death with no scruple. In the well-known historical images, the deaths of those people show very different power in their time, place and political environment. I tried to take some photos to create fake testimonies in the form of virtual history and recreate the so-called truth. The impenetrable wall between these “truths” and the photographic texts, our beliefs today, and our faith in the known world, are the most suspicious mysteries. Death, as a part of the truth, can never speak for the truth, it is discarded in the truth. Whether active or passive, it is in this abandonment that history constructs its own logic, thus completing a real illusion of the absence. I was so intrigued by this that I tried to testify for a mystery case, only to get caught up in it.

The progress of human science and technology is like a bullet shot into the future space and time, which is an irreversible and inevitable death. Photography carries this kind of death and brings us back to the past, but can never escape the absurdity and nothingness of the living. Everything we create will eventually become a history of chaos, where the truth lies hidden, admired or spurned by others. It was as if I were standing next to my grandfather, cold and frozen, and the blood in his body was running feverishly in mine.  He didn’t seem to leave because of me. The dead become my ghosts, spinning in an infinite crisscross of the vertical and horizontal.

When I tried to recreate the images of the dead, I seem to be the one who offers up to the sacrifices as well as the departed. History is like this: “they can not express themselves, they can only be expressed by others. “-Karl Marx. [Translated by Vera Xia]

Our Island by Natalya Vanina