In common with most photographers worldwide, from Mumbai to Manchester, Adrian seldom leaves home without a camera. Photographers are, by nature people blessed (or cursed) with an unquenchable curiosity
465919 min
SUBMIT YOUR WORK
HoursMinutesSeconds

In common with most photographers worldwide, from Mumbai to Manchester, Adrian seldom leaves home without a camera.

Photographers are, by nature people blessed (or cursed) with an unquenchable curiosity and they don’t want to miss a thing! It was once his belief that one had to go somewhere amazing, to seek out amazing people, doing extraordinary things in unusual surroundings to make good pictures.

He found himself questioning this and it was whilst in discussion with his partner Viv, that they came up with the idea of laying these beliefs to rest by doing a project on suburban Birmingham, a project which was to become Subtopia. For Adrian, the “ordinary” people in their “ordinary” surroundings are pretty amazing. Scratch the surface and there are many stories to be told and behold. Whilst Ian Nairns imagery of Subtopia was a somewhat bleak, it was not entirely inaccurate. He had observed that human nature being what it is, people inhabit these spaces in their own inimitable way and make them their own.

Adrian is fortunate in living in a area where several rather disparate postcodes collide. If he leaves home and strikes east, he is in a wooded river-valley, if he goes west, there are imposing detached residences, a southerly direction takes him to a sprawling council estate and north takes him on a route lined with respectable 1930s-semis. The Twenty-First century suburbia and its inhabitants, have become a very different place and population to the idealised version in popular imagination. These suburbs are today becoming culturally, economically and religiously increasingly diverse and the idea of suburbia as an area of prosperity and aspiration contrasted against inner city depravation is progressively less and less accurate.

For Adrian the beauty of photography is that it excels and suggestion, so leaving space for the viewer to place their own interpretation and meaning onto his pictures and therefore hopefully present them with a place from which to explore the contradictions and ambiguities of the world around us.

When photographing someone he feels that he, just briefly, becomes a part of their life and they in turn become a part of his. The photograph is a record of that fleeting connection when they inhabit a space together. No matter how many photographs he makes or projects he undertakes he finds his insatiable curiosity about who and what are just around the next corner, is far from assuaged by seeking them out, but is fuelled by them!

I aim to convey in a series of pictures a sense of something authentic, whilst, at the same time, acknowledging that this can be problematic and unstable. I’m looking for something lyrical which conveys an emotional feeling that the viewer can recognise and relate to. Taking the complexity and fragmentary complexion of things in the world and then mediating them by my subjective vision.

My photography begins with a sense of place, a series of feelings evoked by that place which have an emotional resonance for me. I then let these guide me until themes begin to emerge and the project takes shape. I like walking and exploring the suburban areas around Birmingham, looking for the lyrical quality in the apparently ordinary and everyday parts of life, taking something which exists in the world and then shaping it according to my vision of it but which leaves room for the viewers own thoughts and projections.

Adrian Saker grew up in Marston Green, Birmingham. He is a self taught photographer with a degree in Art History. Since 2009 he has been photographing his home town. His work has appeared in FotoRoom, F-Stop Magazine and C41Magazine.

The ideas of Ian Nairn around the concept of Subtopia together with a remembered quote of a comment that Lisettte Model made to Diane Arbus …that the more specific you are, the more general it’ll be…”provided me with a starting point from which to explore the notions of identity and community in a large multi-ethnic conurbation. 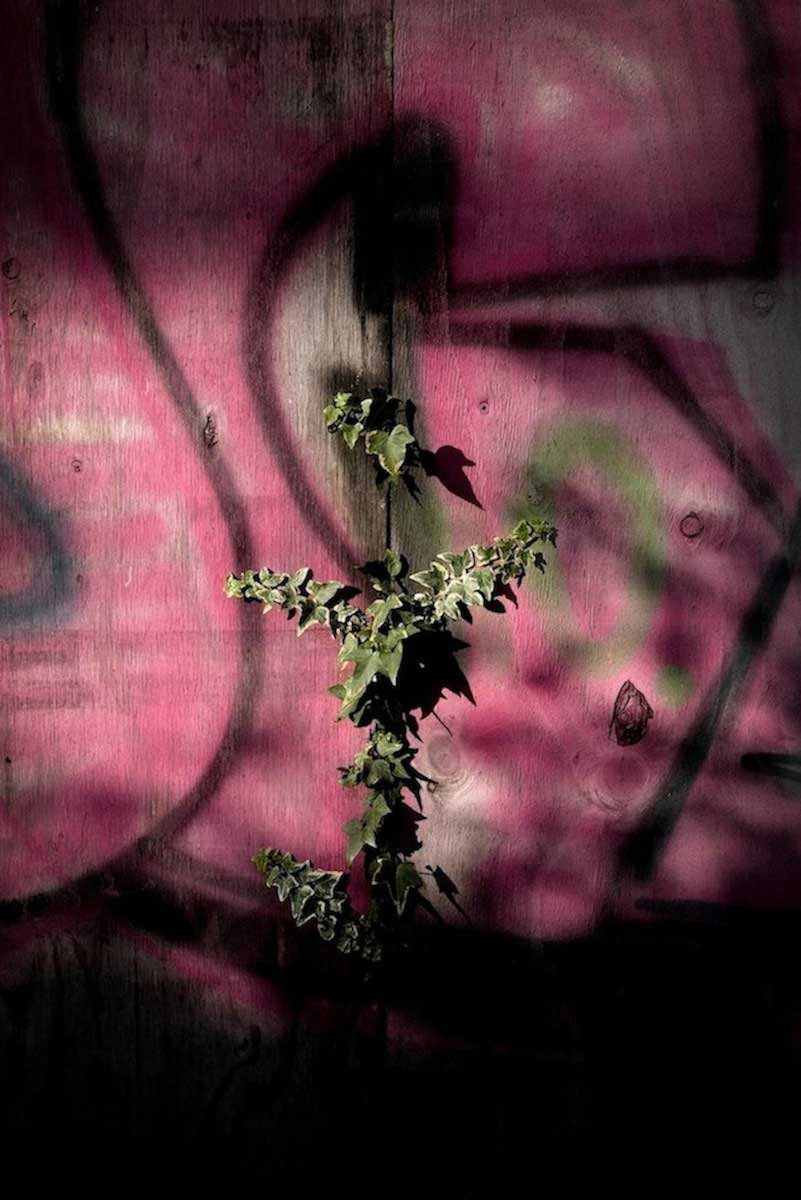 Victoria Knobloch ; What we really want to learn in school