Europe in silence is the travel through the intimate corners of the old continent. Sharp mountain peaks, passes and uninhabited meadows, forest lakes and all of that shapesowed to the environments.
40245 min

Europe in silence is the travel through the intimate corners of the old continent. Sharp mountain peaks, passes and uninhabited meadows, forest lakes and all of that shapesowed to the environments.

In the silence we observe, we find out about monumentality and meaning the surrounding world. The beauty of the landscape and fascination with the image in a simple scene. Europe thrives historically, excites geometry of shape and availability of different spaces.

“Europe in silence” is a multi-year project focused on documentation of unique sites, which due to exploitation and escalating landscape degradation are subject to metamorphosis, which resulted in the need to register places initially in Poland, through the Carpathians to Romania, Serbia, Bosnia and Hercegovina and more distant due to the active volcano Etna whose eruptions are the direct cause of diametrical changes in the environment. Proof of a documentary form of the project is to give geographical coordinates instead of locating names with its own name, sometimes – it does not even exist and yet the landscape seems to be significant because of its character, “endemic” or occurring in the border region. Successively as a unique place emerges a map is created – precisely because of the coordinates that will allow you to define by date, such as minor things and changes can affect the reception of a place or its appearance, shape and form. Color gives expressions just to impress. Hence the need to preserve panchromatics which allows the viewer to cut off the impression of multicoloredness and concentrate on the shape, space, contrast and monumentality of the “figures” presented. It is also a continuation of “old school” and an attempt to make a photo by paying tribute to artists whose works have permanently incorporated into the history of landscape photography. In addition to the separation and operation of the system of zeroes and ones – that is, black and white is a more reliable form, due to the fact that we can color through, direct the viewer to a given part of the image. The black-and-white form is “pure”, and by a bit of the author’s interpretation it should cast the essence of the place and paralyze the viewer when interacting with a large-scale landscape. Born at 1987 at Subcarpathia, Poland. Student of journalism and social communication at the School of Information Technology and Management in Rzeszow. First degree diploma – War photography – war study, punctum photography. Devotee of structures, curves, uprights and levels in the landscape. In the art and compositions previews the best, derives the patterns, though not repeated. Advocate for monochrome works, thus avoiding the ups and downs of color expression. With passion, fondness, and adoration, he leaves and misses the old part of Europe, the Balkans, and the beginning of her uprising. In places of cultural and language confusion. It has had a decade of photographic creativity, classic analogue beginnings, to the good of digitization. In the need of documentation of unique “endemic” places while at the same time fearing a dynamically changing landscape, he start a multi-year project “Europe in Silence”, which included a cross-section of landscape photography from all over Europe. [Official Website] 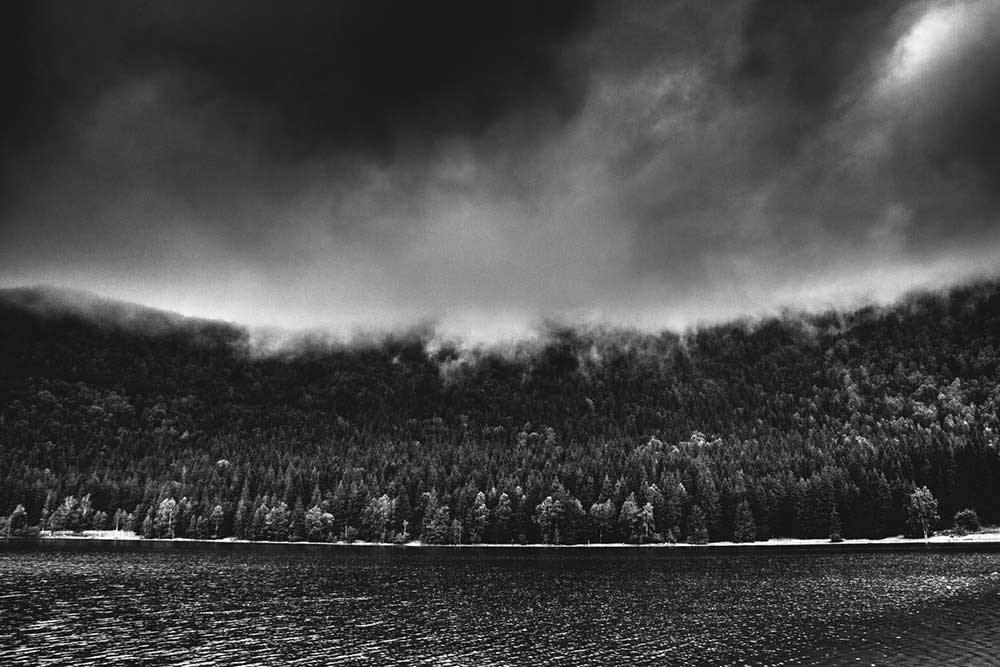