With it, a golden treasure is escorted into the light from the depths of the burning Hell Fires –pure sulphur or Devil’s gold, as the local calls it. This is what the miners are harvesting laboring deep in the belly of Mt Ijen, collecting this yellow mineral with their bare hands and crude tools. The toxic smoke emitted from these pipes appeared to be alive, invading pockets of fresh air where the miners were working, making breathing difficult. Most of the workers only had rags to cover their noses and mouths. The orange sulphur sometimes drip like melted candy from the man-made outlets. Miners break the collected sulphur up in smaller pieces into their reed baskets for transportation. Carrying about 70 kg on their shoulders with no padding, they would then start the steep ascent back out of the crater at an elevation gain of 800 meters. Making two trips a day in 10 hours earns them a daily wage of $12.00 US which is consider very high in this region. 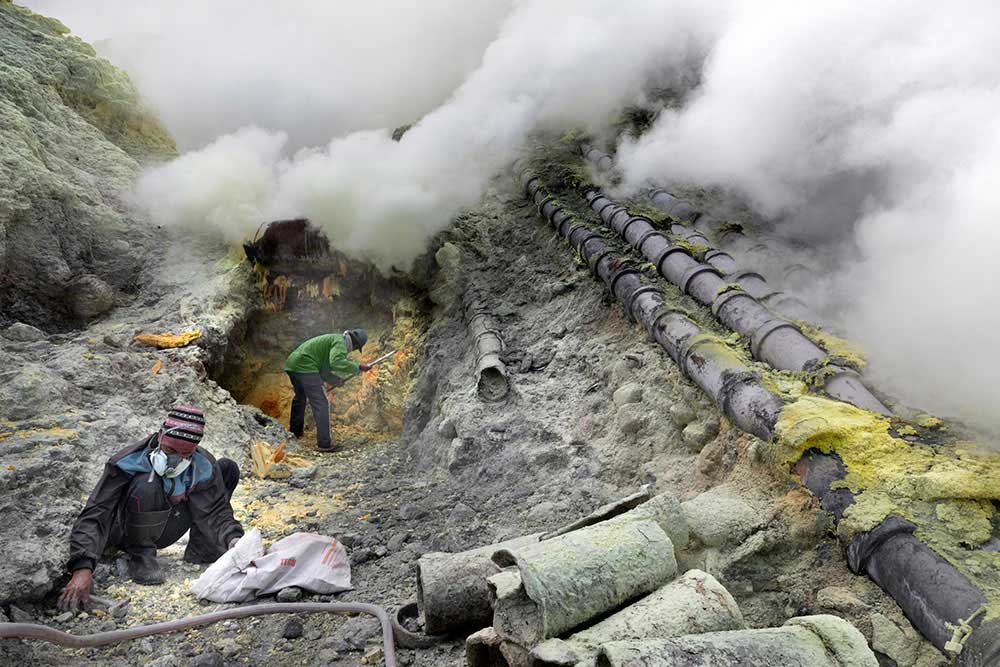 Dr. Larry Louie is a Canadian optometrist whose passion for documentary photography over the years has won him numerous international accolades. Using his optometry and photography as a platform, he raises awareness on social issues and the challenges people are encountering in a world facing rapid urbanization and globalization.

In his clinic as an optometrist, Dr. Louie works to enhance the vision of people from all walks of life. On his travels he is a humanitarian documentary photographer, exploring the lives of remote indigenous people and documenting social issues around the world. He wants to engage people in inspiring stories of perseverance and strength, not only of those who have found themselves caught in such a plight, but also the amazing individuals and organizations that are lending a helping hand. He hopes his photographs will be able to tell the stories and make a difference, and to reveal light that is found in the darkest of places.

As an optometrist Dr. Louie adjusts people’s visual perception. As a photographer he seeks to adjust people’s view of the world. Either way, he is interested in things that exist outside the regular field of vision. Dr. Larry Louie’s work has appeared in numerous magazines and exhibited around the world; including the Royal Geographical Society of London, Circle of Fine Art in Madrid, Center of Photography in Charleston, South Carolina, Pendulum Pendulum Gallery and the Royal Alberta Museum in Canada. [Official Website] 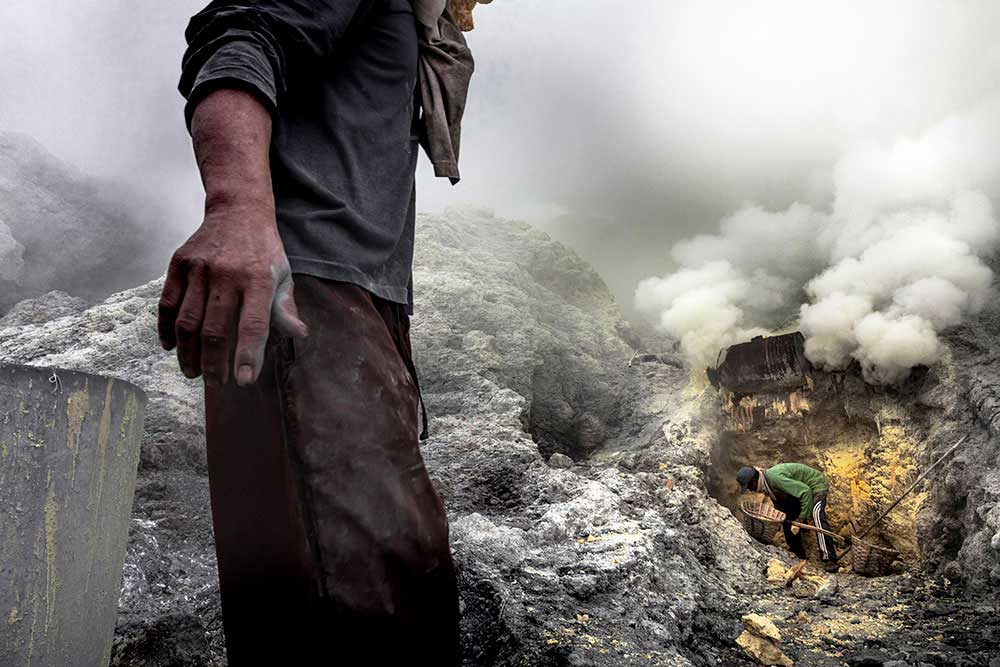 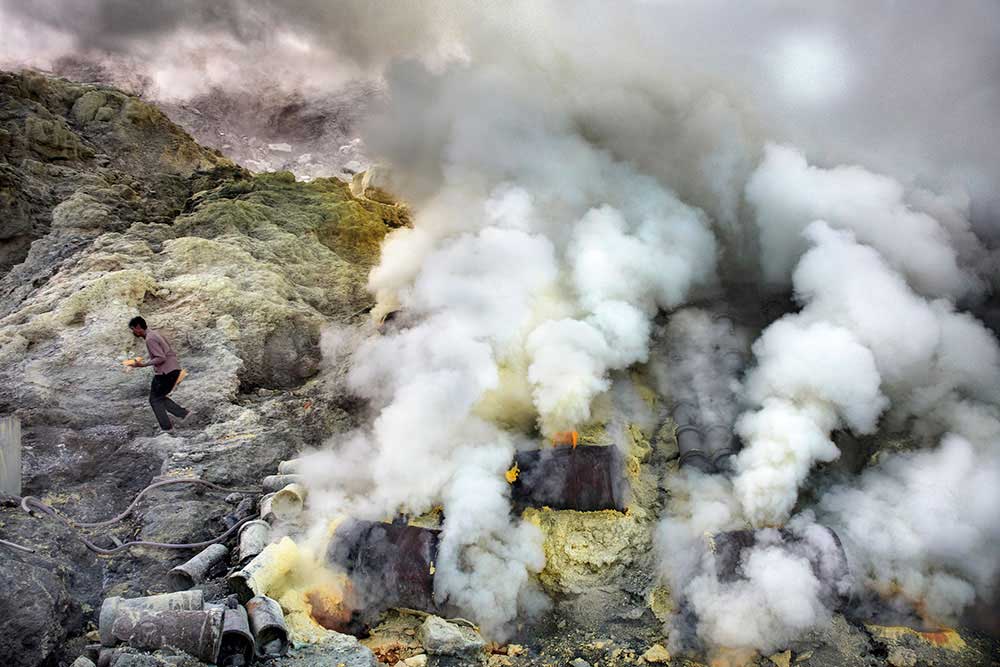 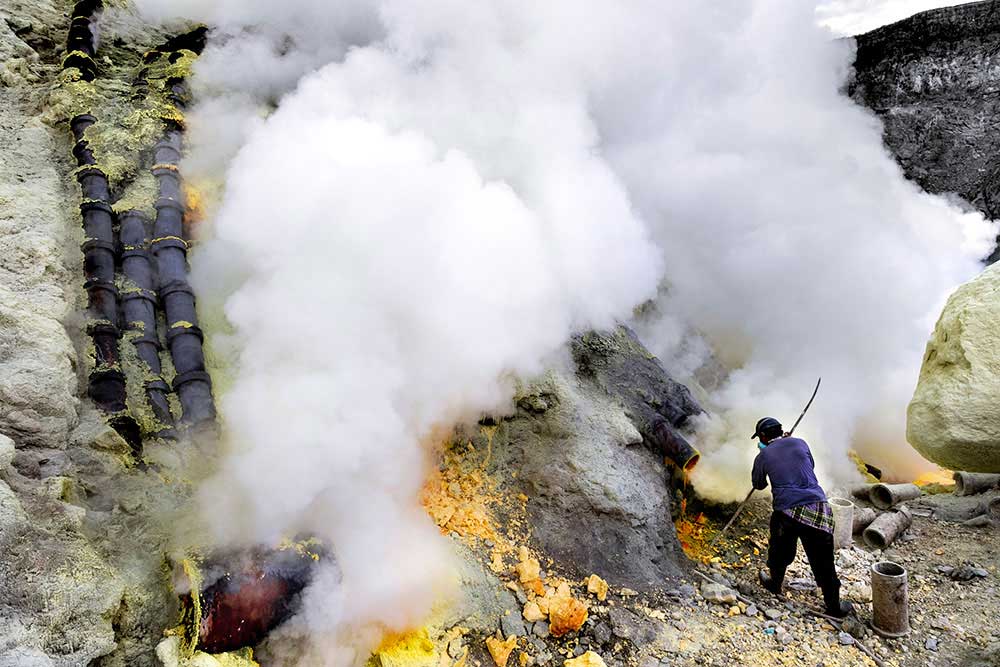 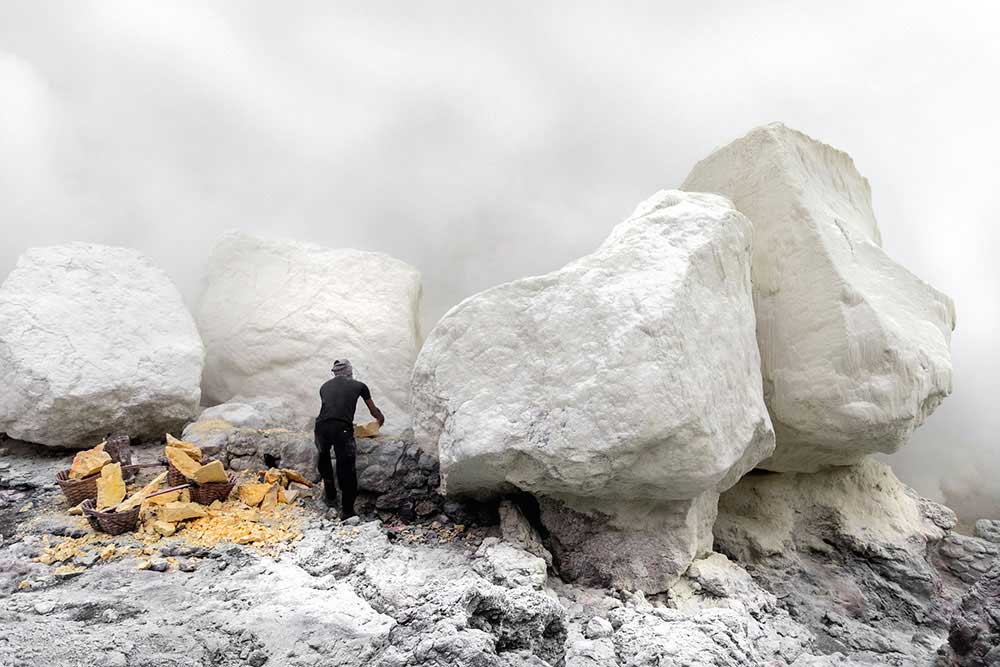 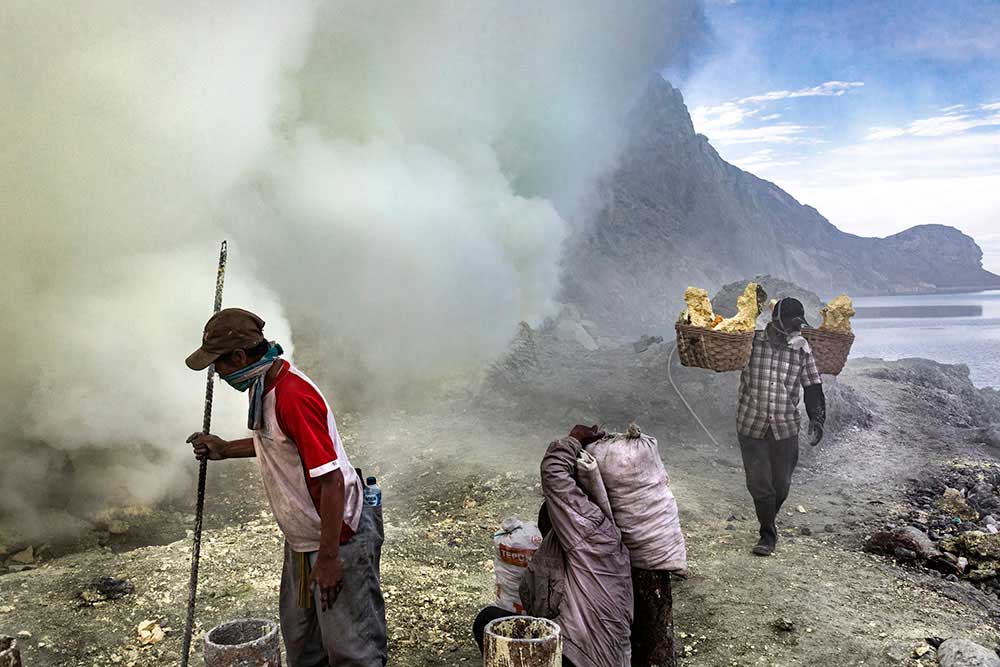 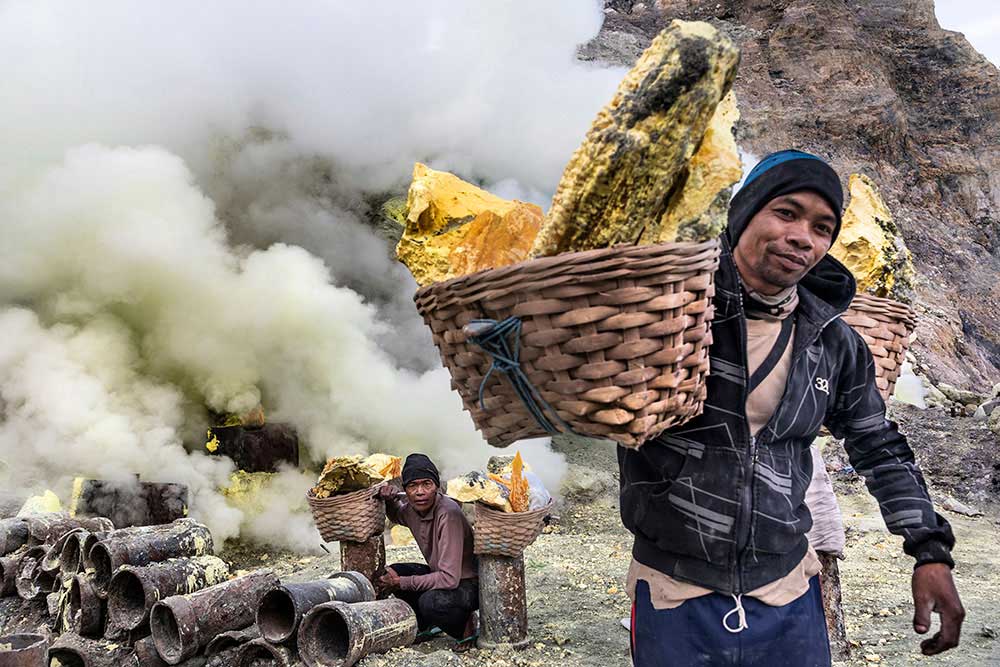 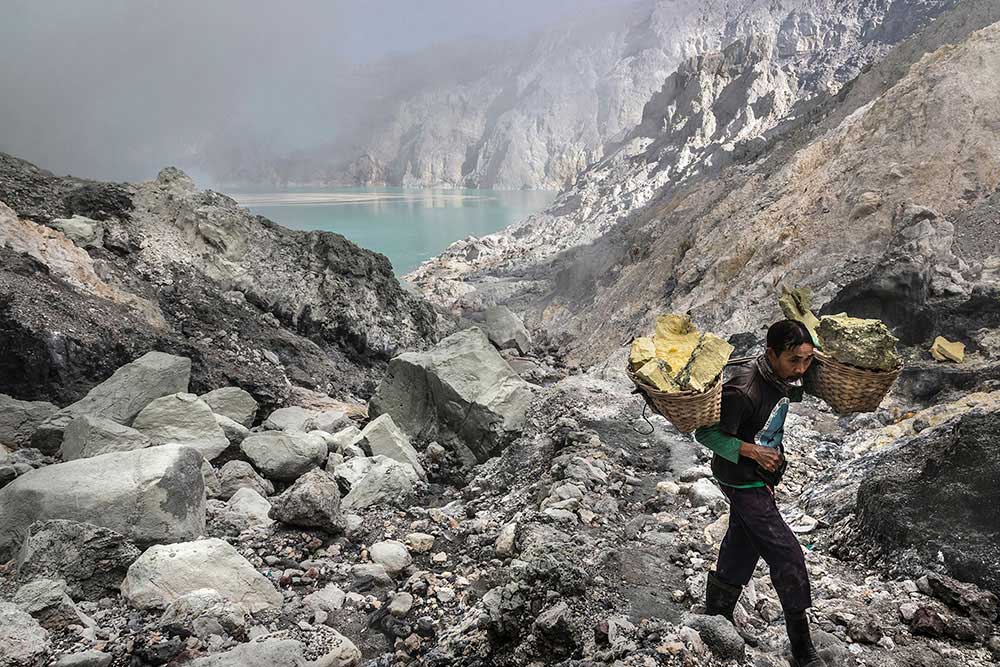 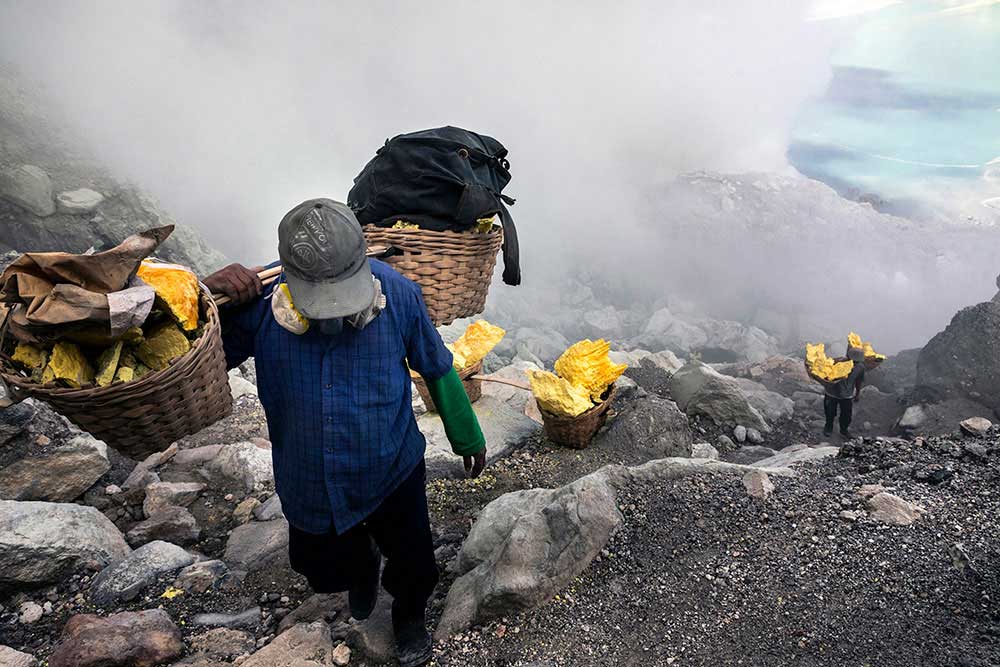 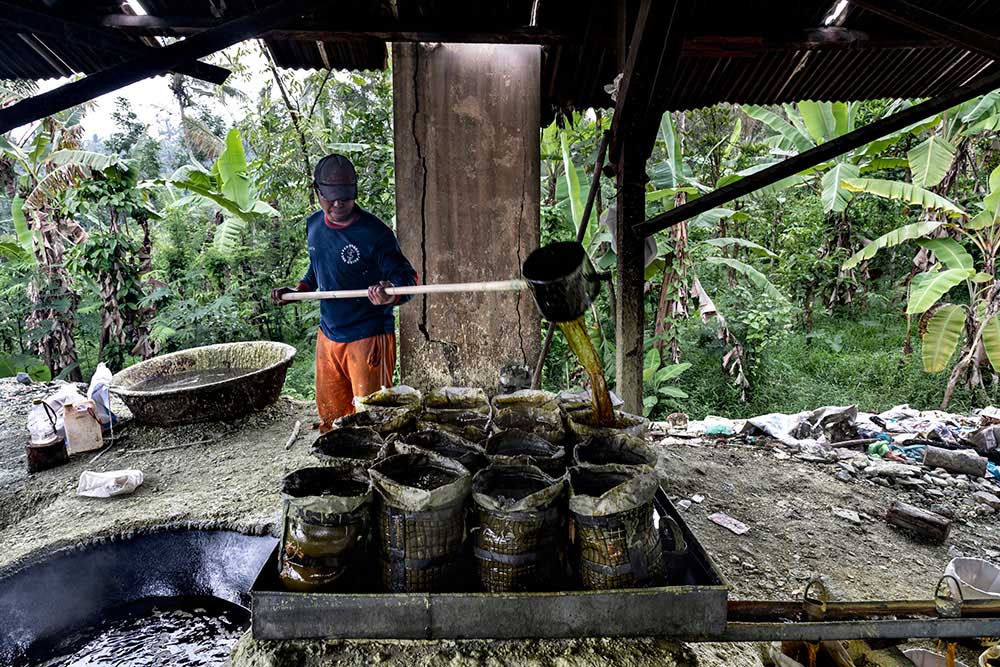 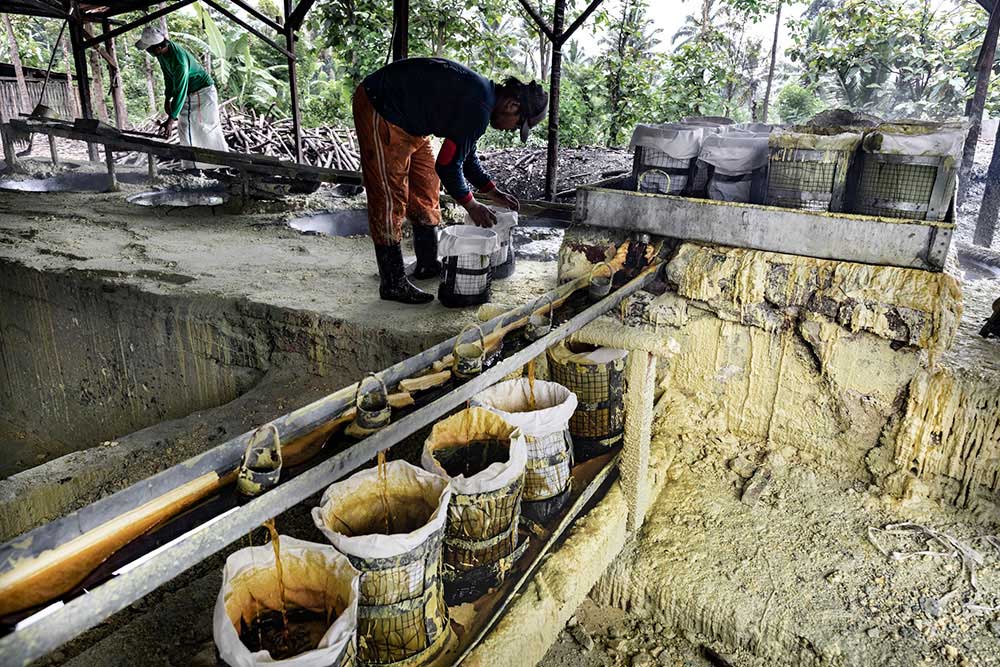 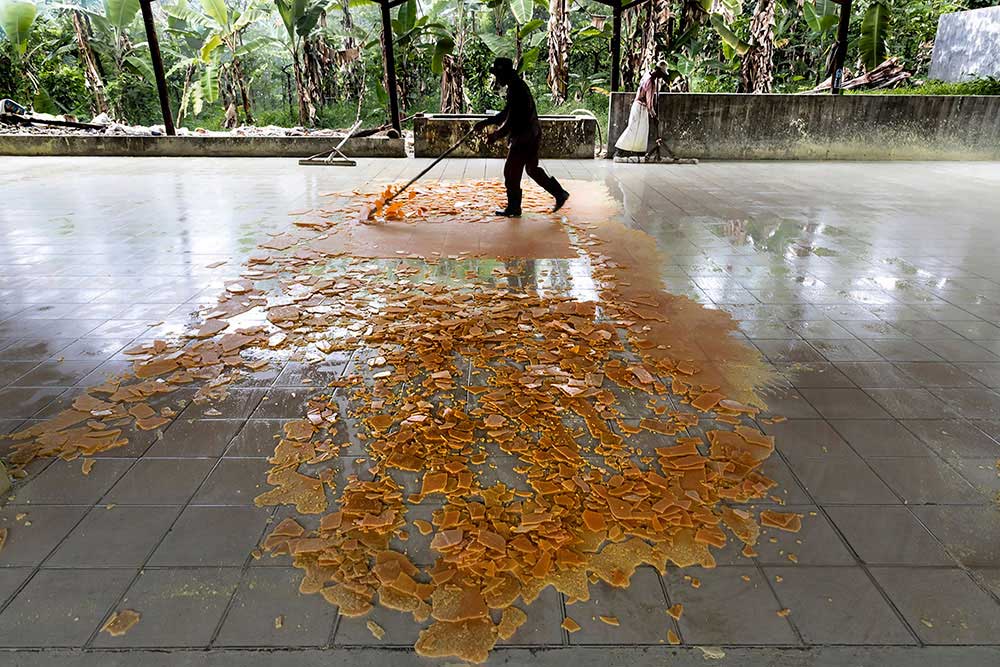 The falling soldier: Tales of a civil war by Robert Capa

Steve McCurry: The serenity of tragedy