Last year in the month of February 2019, I travelled to a place in the northern part of India namely Munsiyari, a picturesque hamlet situated in the Pithoragarh district of Uttarakhand.
142910 min
SUBMIT YOUR WORK
HoursMinutesSeconds

Last year in the month of February 2019, I travelled to a place in the northern part of India namely Munsiyari, a picturesque hamlet situated in the Pithoragarh district of Uttarakhand.

Perched at an altitude of about 7500 ft above sea level, it is also known as Little Kashmir. As the regular road was closed owing to heavy snowfall, I was forced to take a detour, and eventually could somehow manage to reach Munsiyari quite late around 9 pm traversing a much longer distance. It was a real adventure as the road was full of sharp bends, steep rises and frequent zig-zags, and was covered with snow in some places as I was approaching my destination. When I finally reached, it was too late and the temperature had already dropped to minus (-2 degree centigrade). I got into my homestay treading through knee-deep layers of snow. Next morning, when I woke up amidst serene tranquillity, I felt like I should capture it immediately. But I could manage only few pictures in and around as situation was not conducive at all. I wondered how the local people could still greet me with their infectious smile. 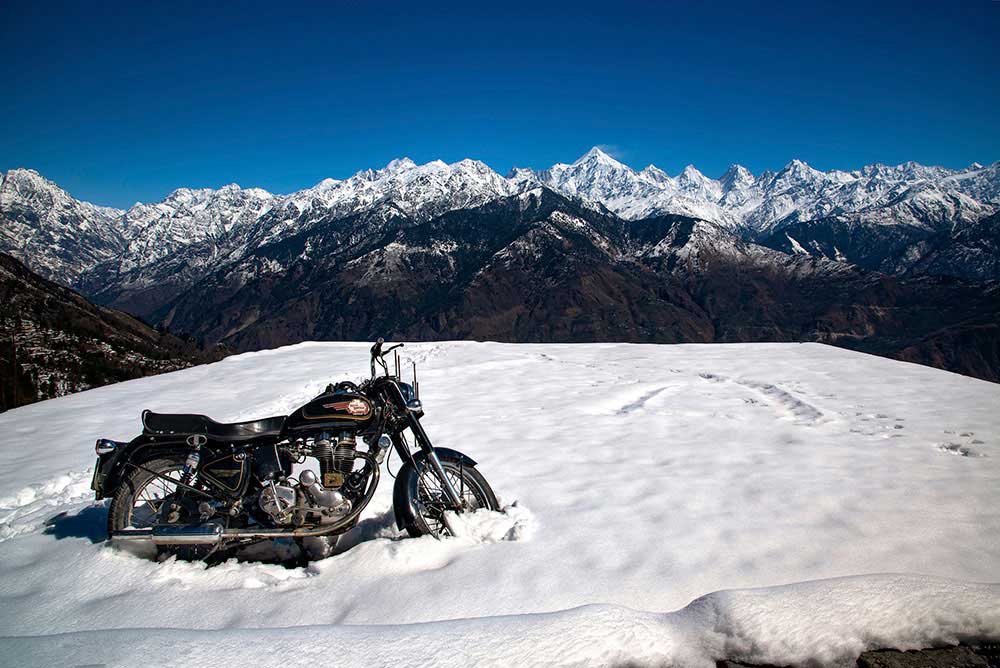 What I realised is, though nature in the hills in India is at its very best during snowfall, surviving there at that time is humanly impossible due to treacherous weather condition.  The normal life of the people residing there comes to a standstill due to abundant snowfall during the winter season.  Not only mighty mountains are covered by snow layers but also roads become blocked; houses, huts are fully or partially covered by snow; vehicles get stuck in ice. The branches of tress are turned white.  The whole areas including towns, villages get wrapped under a white blanket of snow and most often are cut off from the rest of the world. The whole landscape is changing from its natural colour to the white shade of snow. Despite those adverse situations, life in hills never stops. People work hard in unison, putting their hands together to restore road communication with the outside world to bring back normalcy in daily life. They never get frustrated; they never get disheartened; rather they are very much habituated to lead their lives fighting against so many odds and constrains including disruption of water and power supply yet enjoying the beauty of nature. Lots of travellers and tourists from across the country and from abroad as well come here to enjoy the beauty of snow-capped majestic mountains, natural landscapes, fresh snowfall, the adventurous roads – local people are generous enough to extend all sorts of cooperation with a big smile in making them happy. Even the Jawans who always remain involved in defending the honour of our motherland with their lives and bloods, find pleasure in icy hills in their own ways. 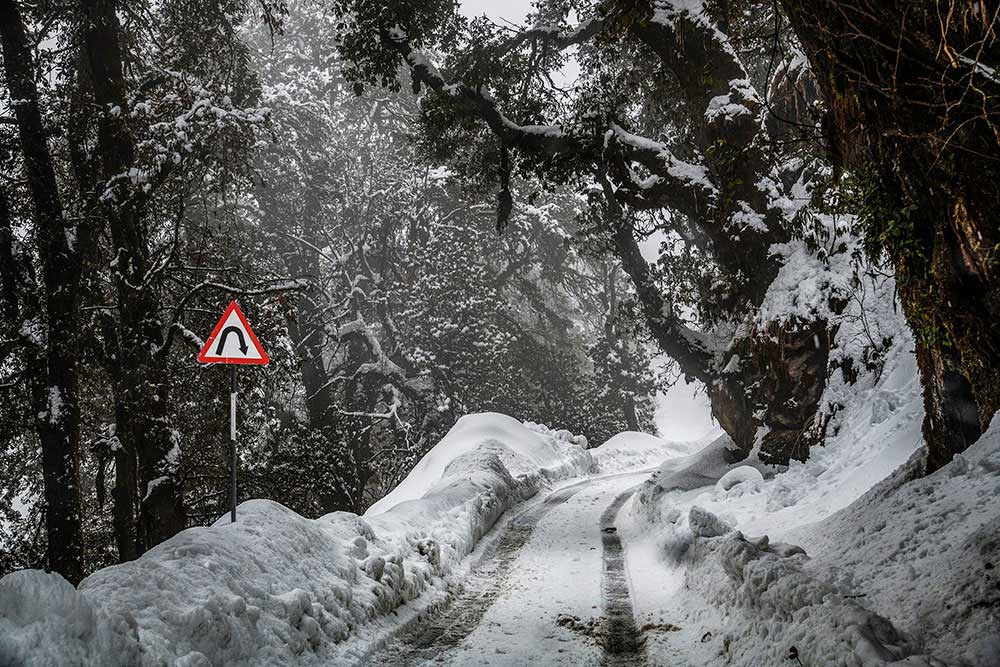 Shuvashis Saha, who hails from a small town called Raiganj in Uttar Dinajpur District of West Bengal (India), was born in November 1969. He did his Post Graduation in Physics from Jadavpur University, Kolkata, India. Professionally he a businessman, but Photography is his passion. To him, Photography is “Peace of soul, Joy of mind, Motivation of life”. His enthusiasm in clicking the shutter drives him to travel to various areas where layman dares. He loves to spend lots of time at one spot and tries to meet the people residing there to feel the essence of culture and civilization of that place in hunt of quality pictures. He loves keeping things simple in life, and he always tries to reflect that in his photography too. He clicks whenever he feels a spark from inside, and always believes in spontaneity. Many of his images have been awarded in various National and International competitions. 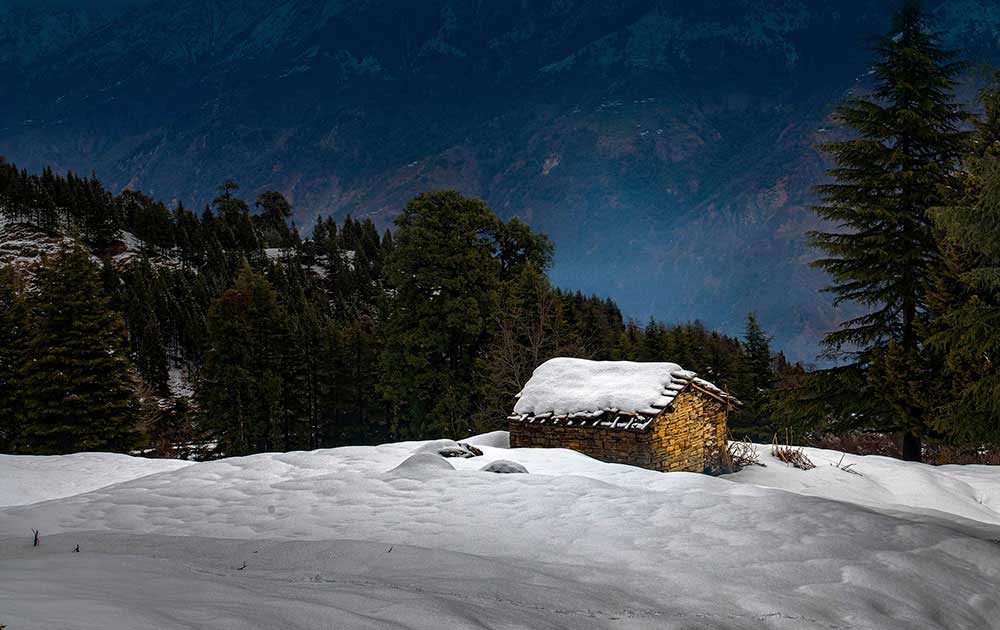 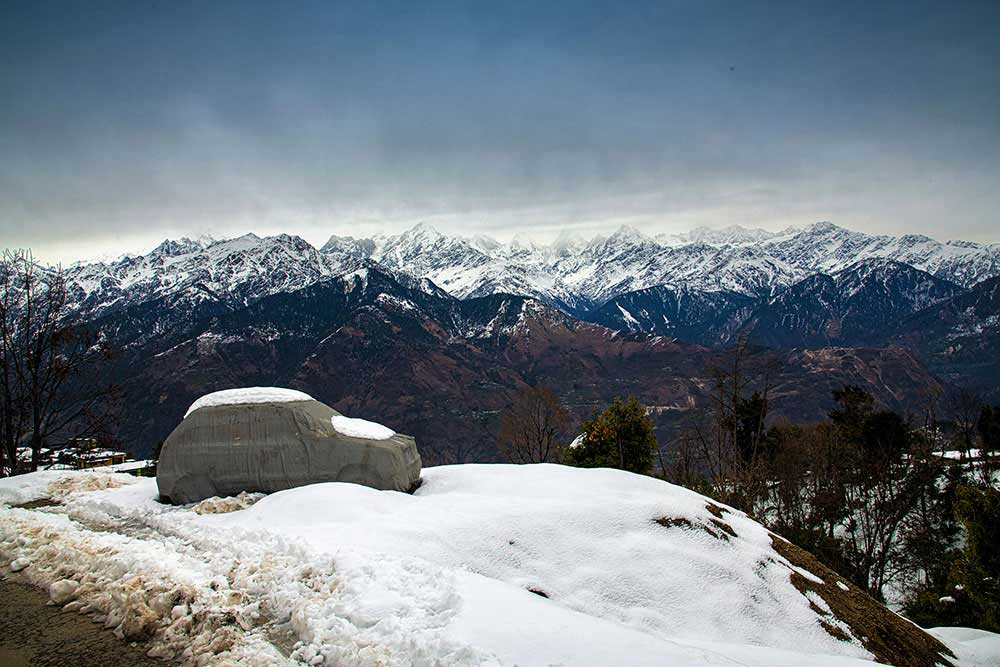 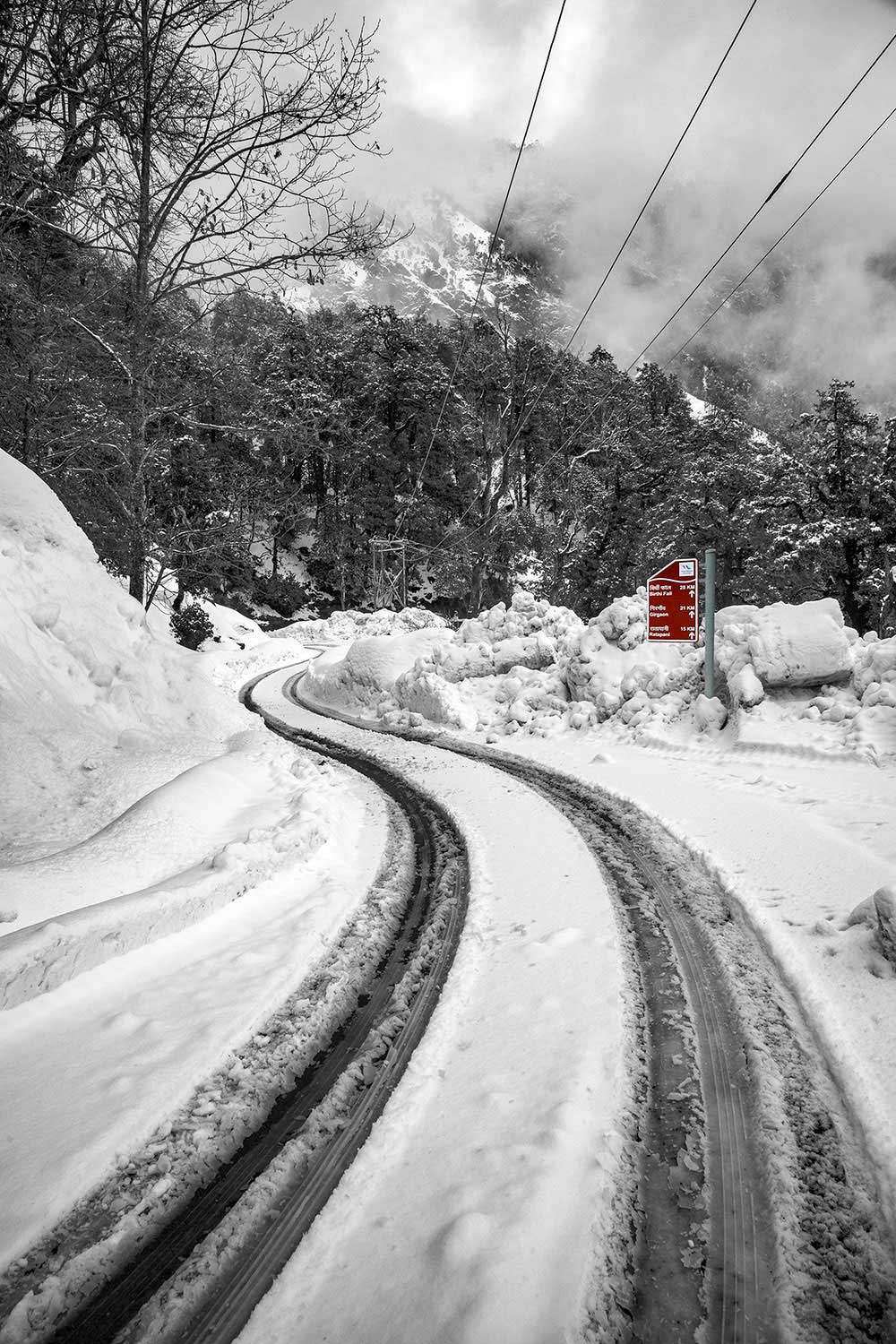 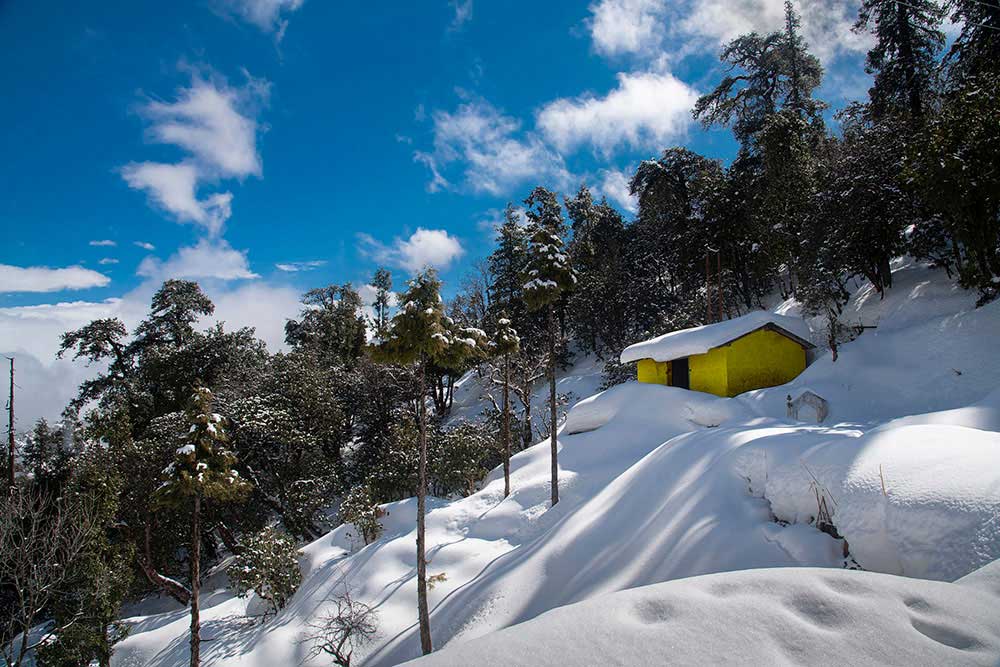 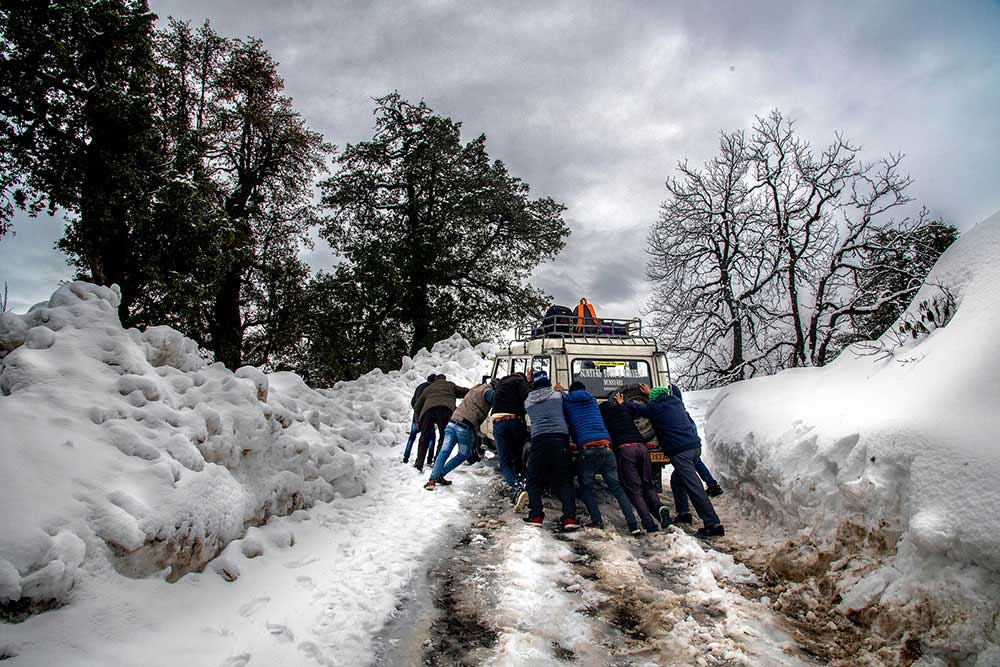 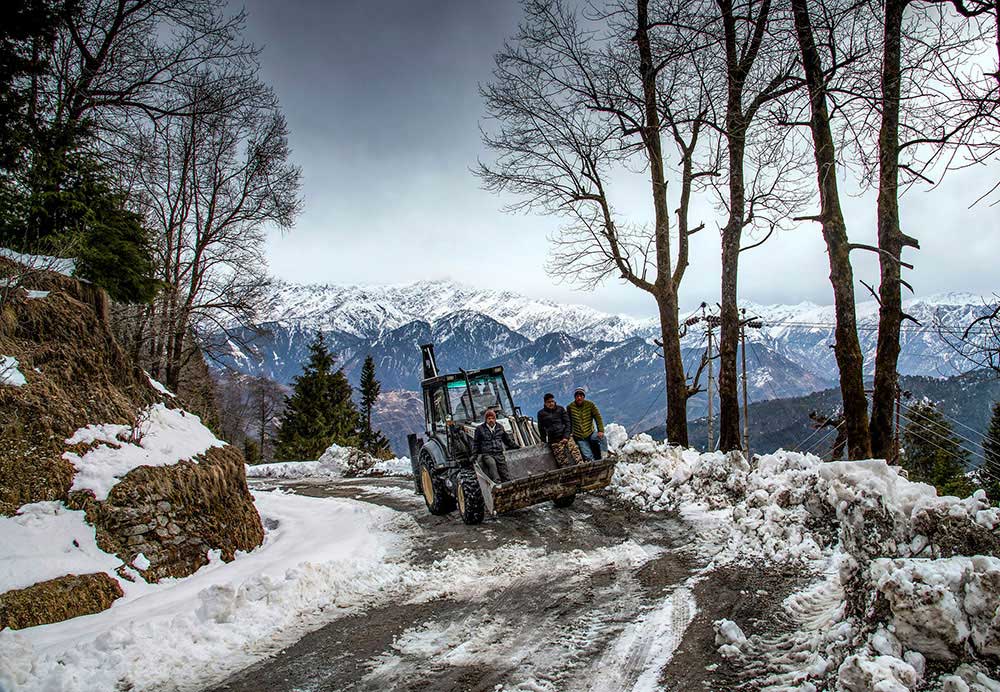 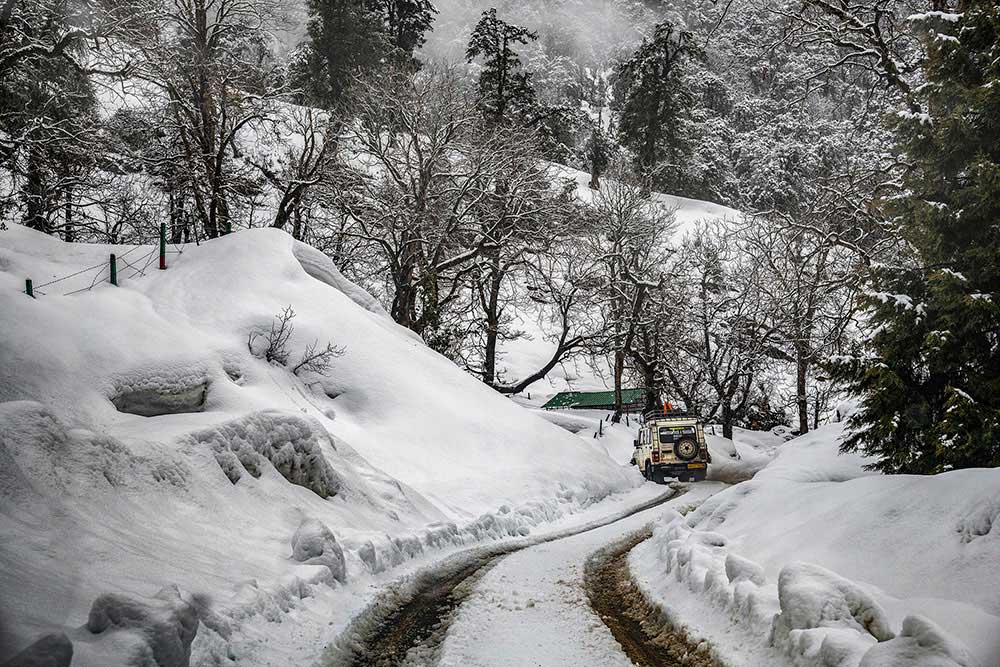 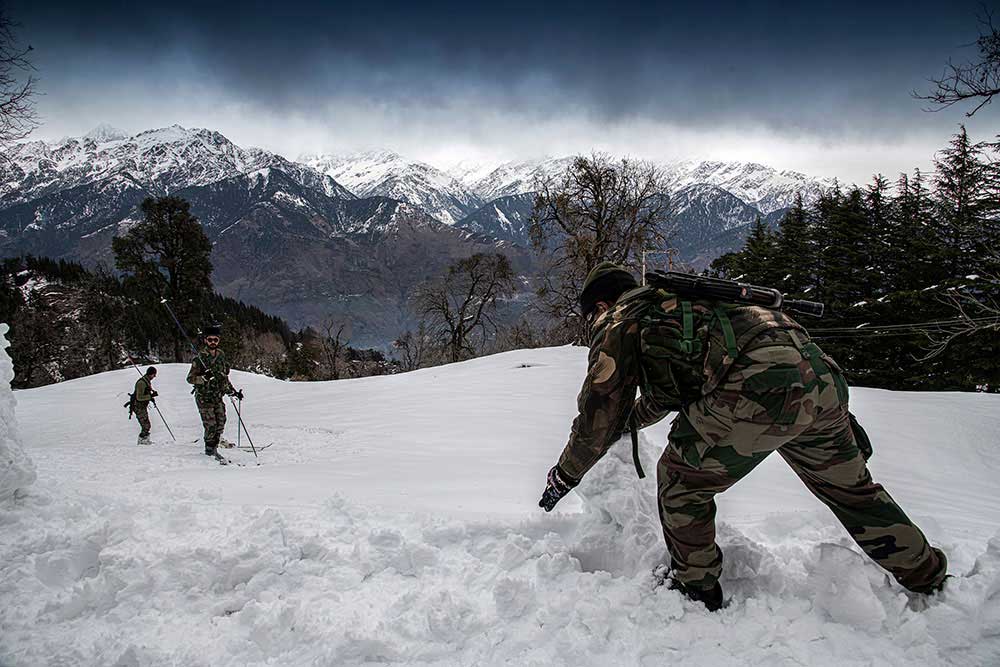 The falling soldier: Tales of a civil war by Robert Capa