You will find that in today's China, everyone is looking for a kind of existence, their own existence, and a way of being compatible with the world in this fragmentation and powerlessness.
13396 min
SUBMIT YOUR WORK
HoursMinutesSeconds

The earliest idea came from a deep sense of separation. Between me and this era there is a sense of powerlessness, in my job and my life.

You will find that in today’s China, everyone is looking for a kind of existence, their own existence, and a way of being compatible with the world in this fragmentation and powerlessness. And what is this way? I do not know. There are no fixed answers and no eternal correct answers. These answers, whether right or wrong, are fleeting, and they are changing rapidly, just like every city in China today. The people we lost every day, the buildings that disappears, are buried in history. From this I think, what exactly has these fleeting history brought to us? What have we become in history? And every day we are becoming a heritage in the future. When I saw through the buildings that were about to be demolished and the sky, and cut a piece of land, it felt like I was exploring a piece of land. The light was dark, and the darkness wrapped the evanescent light. And darkness is like a contradictory body of symbiosis, wandering between the transformation of reality and illusion. The things in the ruins are not important, and everything in us will eventually become part of the ruins. In Fuling mausoleum, Xianyang, Shaanxi, there is a wordless monument. It was the monument that was established after the death of Emperor Wu Zetian of the Tang Dynasty. Everything was done without saying anything. Like Arthur Clarke’s black slate in 2001: A Space Odyssey , he wrote: “Like lightning, like cloud, like eclipse. That crystal slate, as the mystery of the coming, left. The slate disappeared into the past that never existed, and there was no longer the thoughts that plagued the moon”. 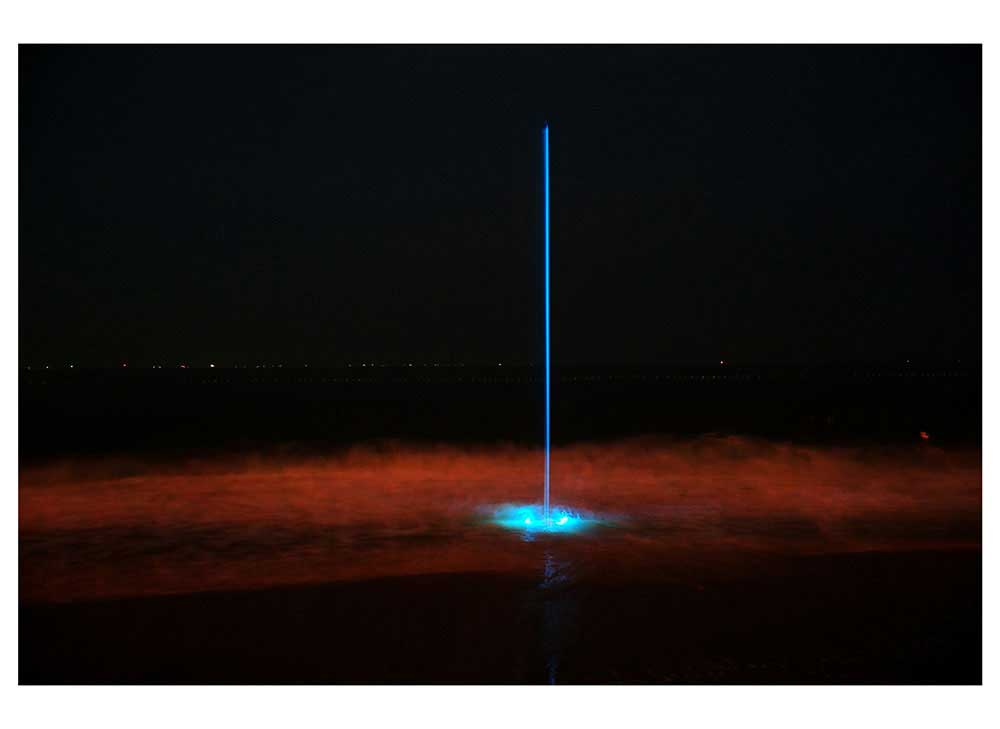 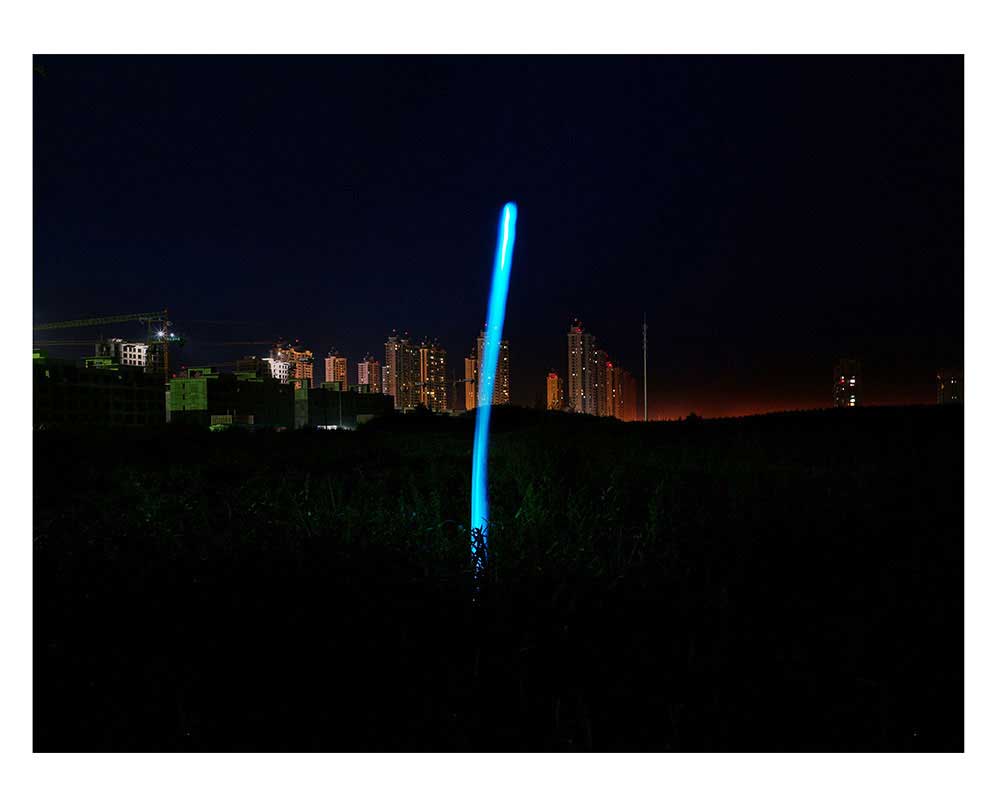 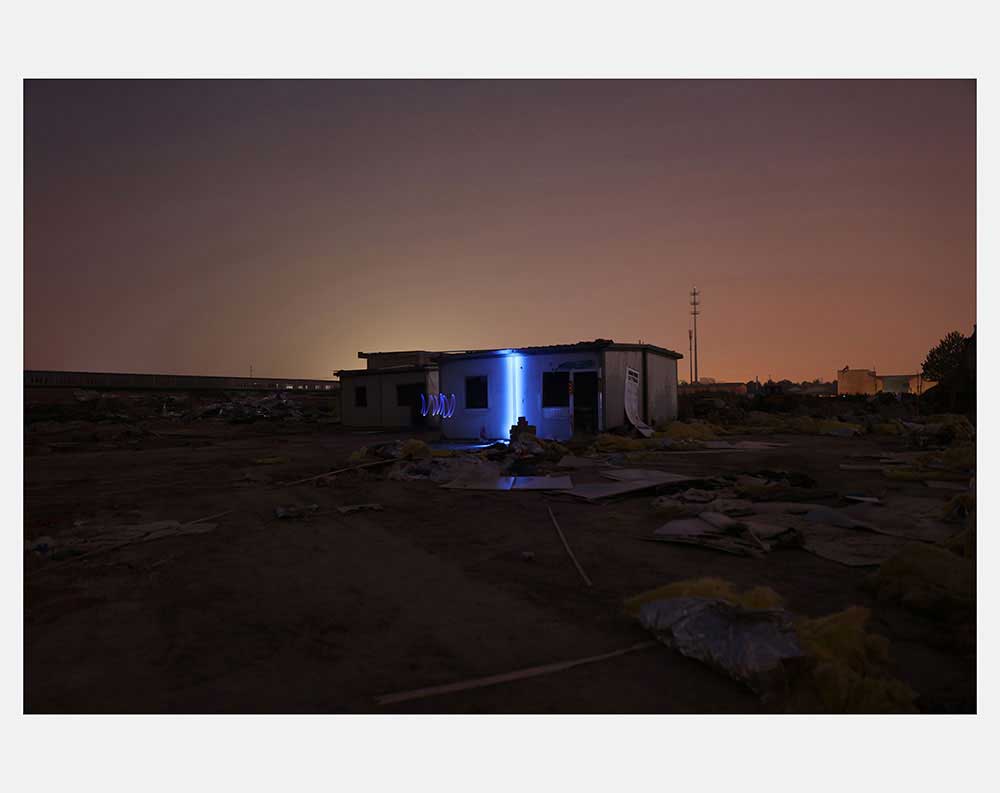 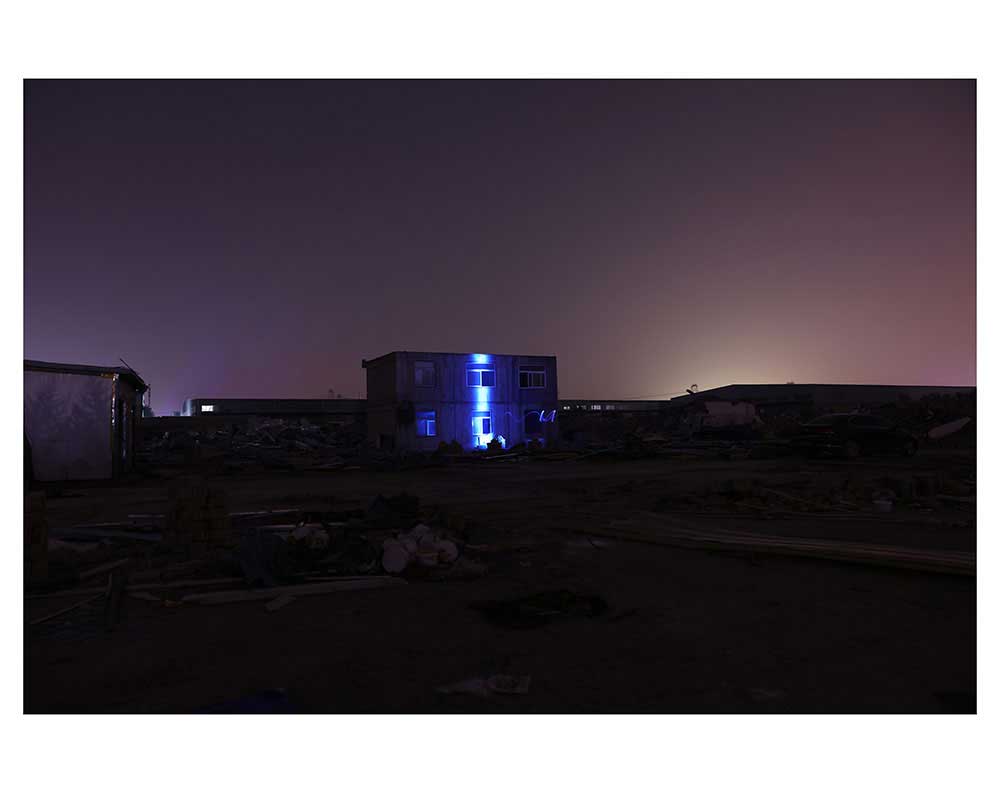 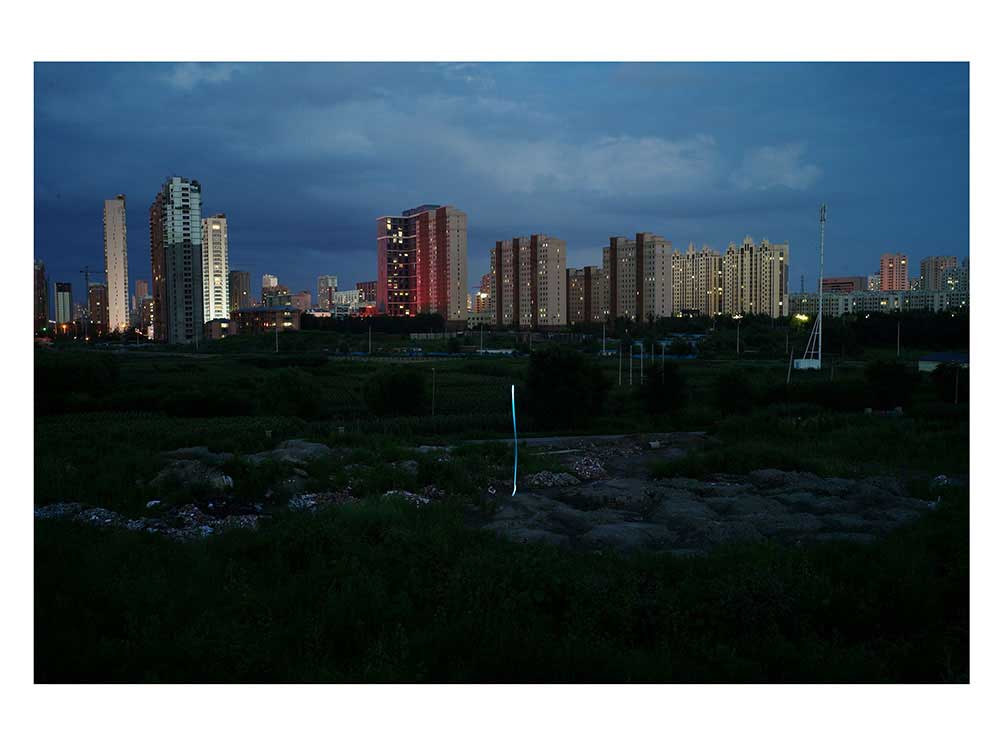 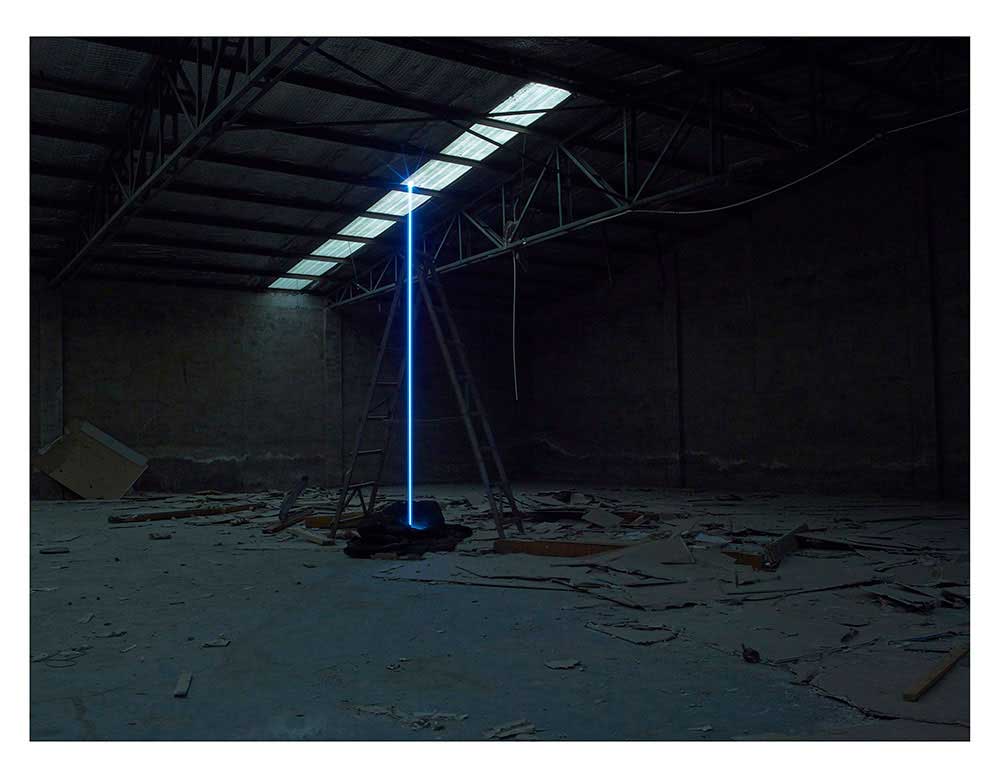 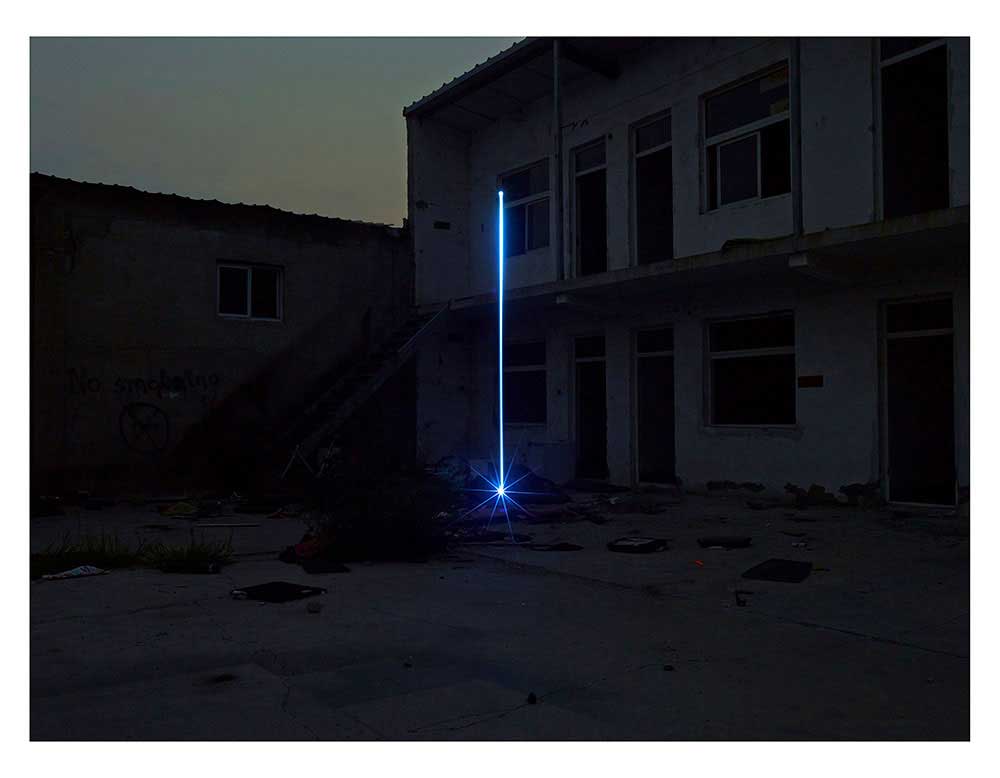 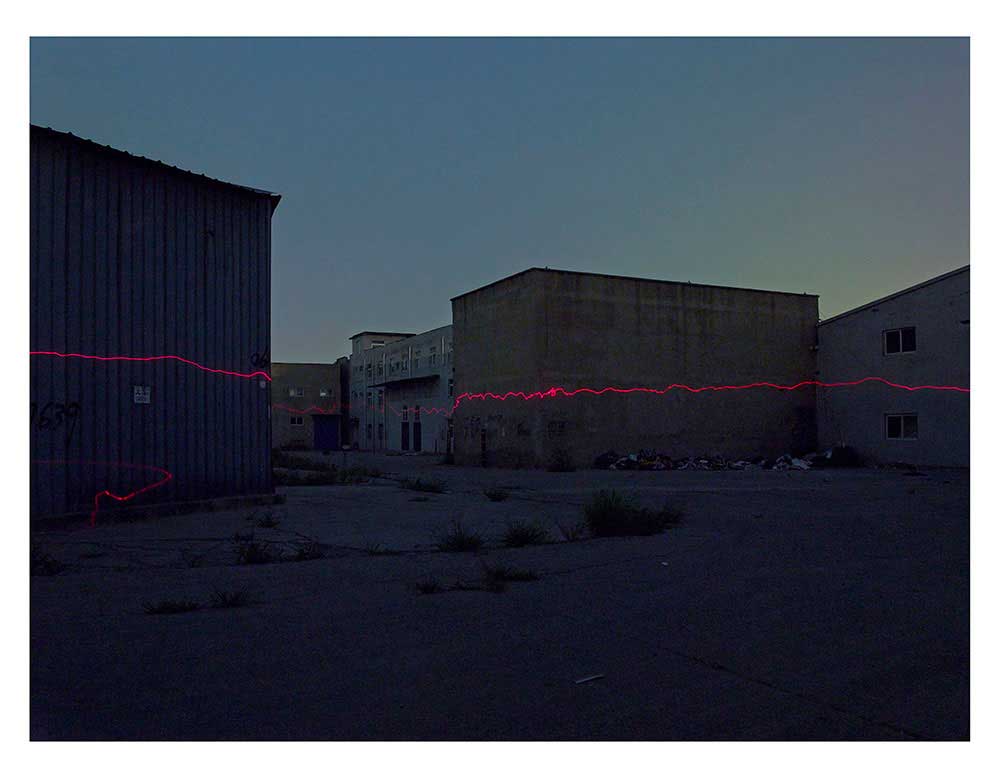 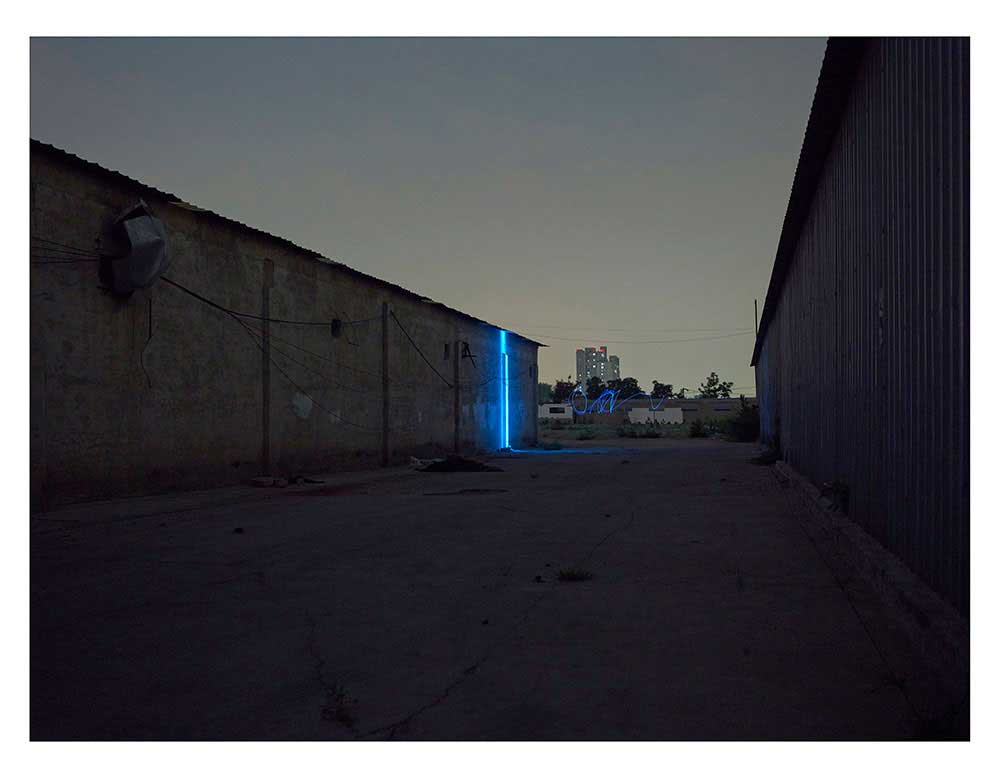 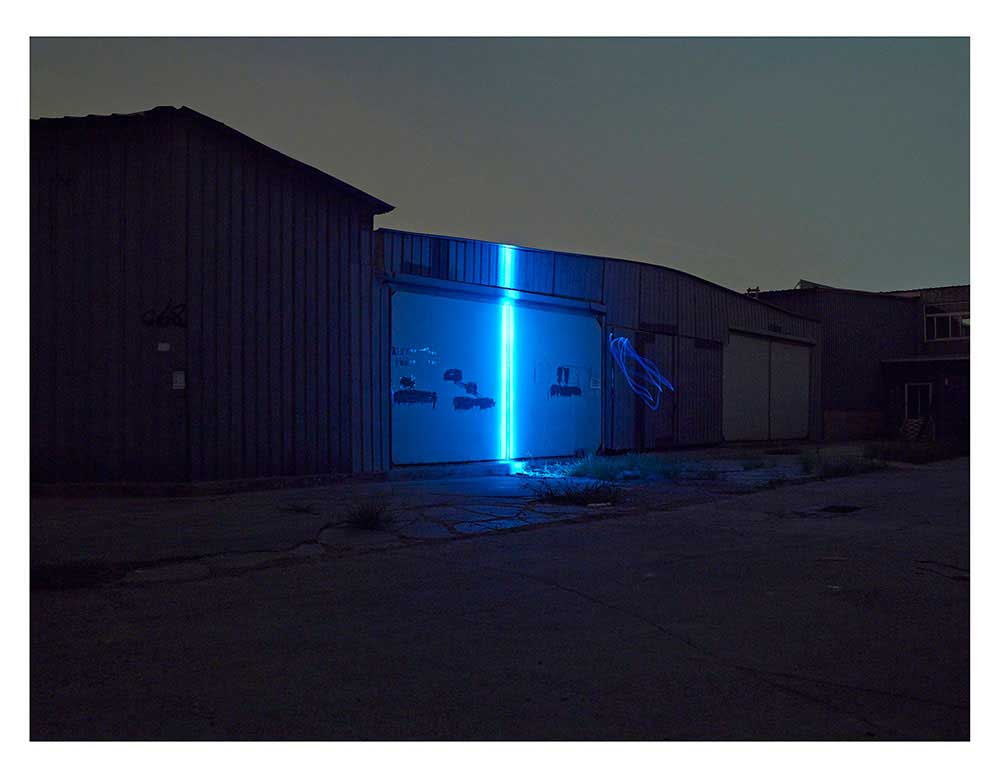 Filter Photo Festival : Get our Latest Edition As Dodho Will Be Printing QR Code On Festival Dossier

Spirit of the north by Alexandre De Melas