In order to understand the art of each individual artist, you need to get acquainted with him. I want to tell you the story of my art, about how I became a photographer. This is one of the most common questions that people ask me.

In order to understand the art of each individual artist, you need to get acquainted with him.

I want to tell you the story of my art, about how I became a photographer. This is one of the most common questions that people ask me. 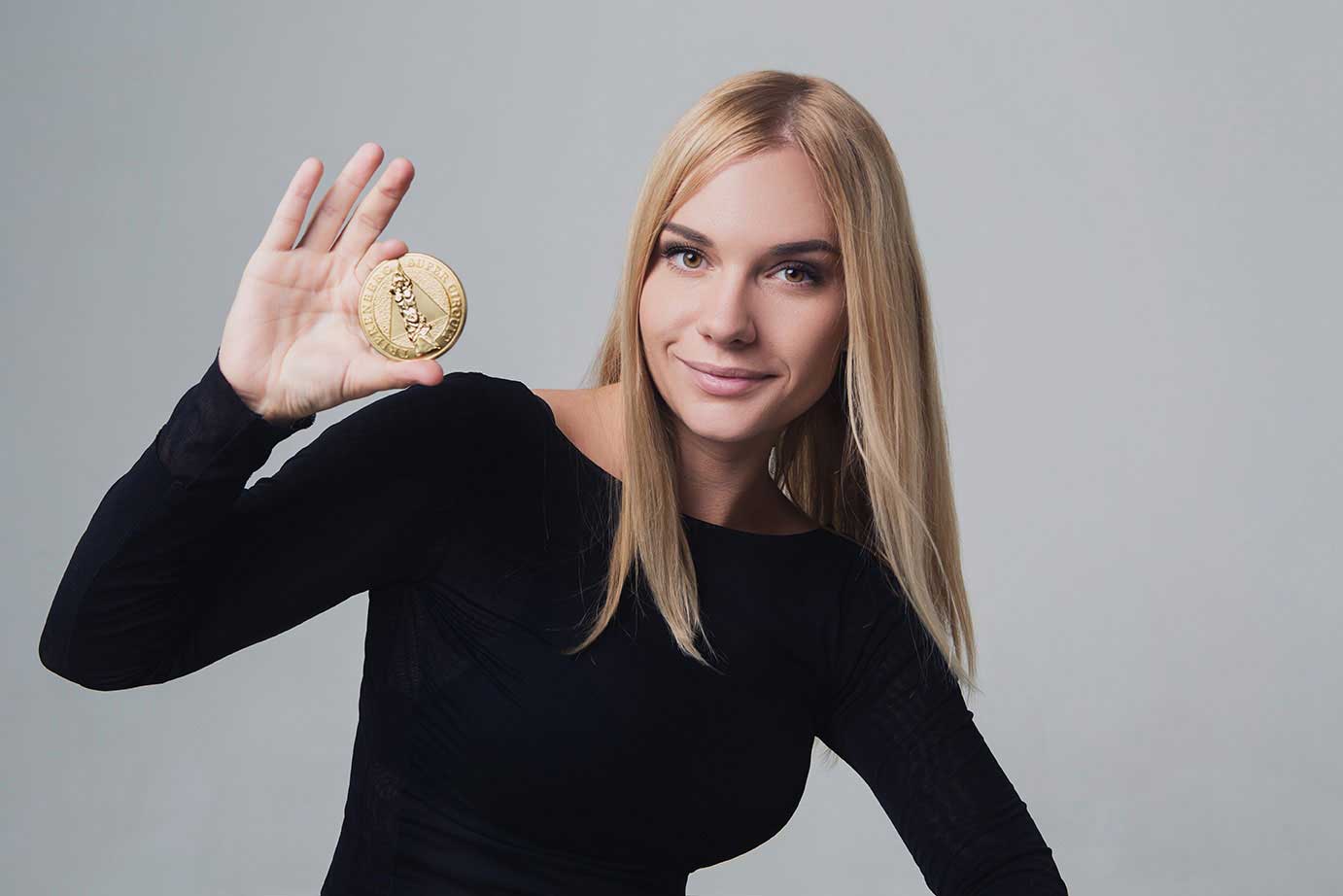 It all started in the premises of the Soviet building, where before the allotted time there was a cry. It was me. I was born earlier than I was supposed to, because I really wanted to draw and this act greatly scared my parents. But fortunately, I grew up like ordinary children. I started talking and walking early and as soon as I could hold a pencil in my hands, I started drawing.

It was my favorite pastime, as it is now. At about age 12, I painted an unusual painting with a black pen. I was inspired by Salvador Dali, and a book with illustrations about card games. 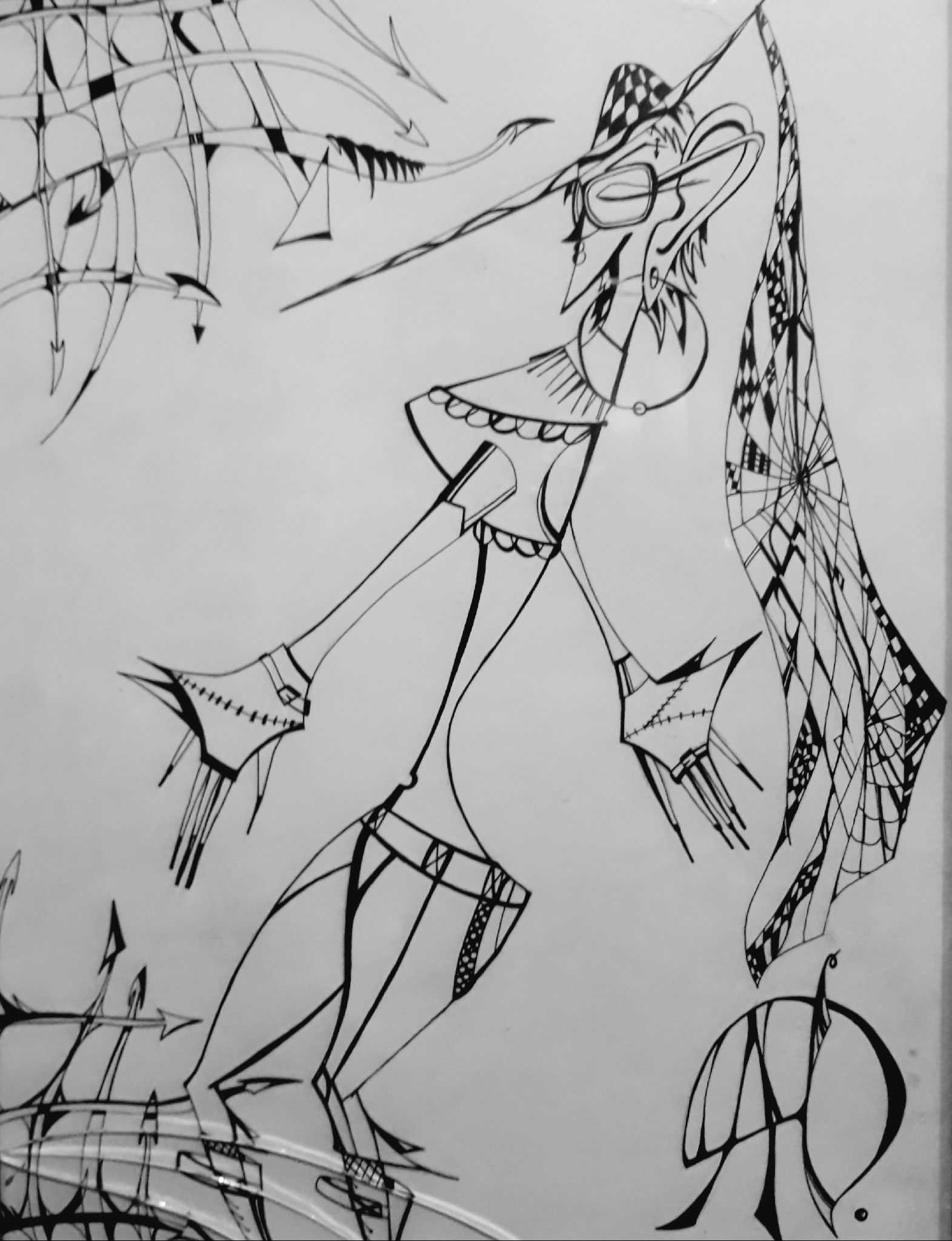 She was so impressed with a friend of my parents that he wanted to buy it. So I sold my first picture. After that I graduated from art school, where I studied for 5 years. When the time came to enter the university, my parents wanted to wish me a better, secure future, despite the fact that they admired my art. It has always been difficult for artists at all times and they wanted to protect me.

I entered the faculty of law, where I studied for half a year. I remember how now, I called my mother and apologized, saying that I want to draw. Two years later, I entered the art and graphic department. At university, I did not like to attend boring lectures and constantly skipped. I only went to draw and take exams. I also loved art history. It really helped to understand what I like. Which artists I like, what era. But frankly, I like almost everything, in different ways. In my last year at the university, I bought my first camera, which I still don’t part with now. I made these decisions because I considered the painting in its original form, obsolete equipment. I wanted to combine art and modern technology. From this moment (2015) I only deal with photography. I tried to photograph different directions. For all the time I completed 2 wedding photo shoots, 1 birthday. This helped me to immediately cut off the genres I did not need. They did not fit me because I was looking for art. But only in comparison, I clearly understood what kind of photograph I need.

The story seems too smooth. But it was not so simple with photography as with my life. Once I write a book about my life, it will be an alternation of black and white pages.

Having spent all my savings on buying the best camera I could afford, I ran into a big problem. I’ve never done photography before.

And having received professional equipment, I was very confused. I did not succeed, I was not satisfied with the photographs. I cried and did not understand why this is happening. I almost gave up, but considered it unacceptable. I started the study step by step. I did a thousand photo shoots until I got the first result I needed.

To achieve this result, I spent a year. I was so sure that he was good that I sent him to the editorial board of a glossy magazine. After 3 weeks, my photo became its cover. It gave me incredible strength to create a new one. I felt like making friends with a photograph. In the same year, I sent my photos to a photo contest in Moscow. And a few months later, when the results were announced, I was on the list of top winners. It was a MIFA contest.

I was so excited that I took pictures almost every day. This led me to the fact that I learned to come up with ideas like a generator. It was enough for me to see the subject to come up with a whole story. I always wanted to improve my result. I learned a lot technically, practically and emotionally. The adrenaline that I experienced when I participated in competitions did not give me rest. Surprisingly, it is a fact that 80% of my applications for competitions necessarily won something.

Now I have dozens of world prizes. Probably, I don’t need more, but I continue to participate in interesting new contests. My new project is dedicated to helping photographers get the same prizes. I help create a winning applications. And I feel the same adrenaline for those guys who participate there with my help. Now I am working on large and ambitious projects like Expo in Dubai. By the way, I invite you to see this!

My next dreams are my  photo books, which can be an inspiration for any artist or for those who want to become one. I dream of my own gallery of a new generation. It’s hard to explain it quickly. I can say for sure, this is a completely new format. And also, I really love animals. It would be great if I could build a shelter in the future.

DASHA engaged in professional studio photography since 2015. During this time, she achieved the highest results. Gold awards in dozens of world photo contests like Px3 Paris, IPA, SIPA, MIFA, Trierenberg Super Circuit, ND awards, FAPA and others. She join a lot different exhibitions, installations and create huge number of glossy covers for fashion magazines. The uniqueness of DASHA photographs lies in the combination of styles. Very often, DASHA works based on the paintings of great artists, processing them in a new, modern way. Creative is an important part of every photo, even if it’s an advertising shootings.

Still life in the mobile photography era by Stefania Piccioni