The project “The Algarvians and the others” it ́s an ongoing photographic project that pretend to make a portraiture of the people who that live, work and visit Algarve, the southern region in Portugal.
38206 min

The project “The Algarvians and the others” it ́s an ongoing photographic project that pretend to make a portraiture of the people who that live, work and visit Algarve, the southern region in Portugal. Why I specific approach people in Algarve? Nowadays, the region became one of the most popular European beach and touristic destinations and continues to be a place where different cultures come together.

This is not a bad thing, it ́s economic and cultural great but it is not locally consensus. Some people defend the theory of mass tourism caused a loss of identity, and the region has changed dramatically in the last decades. The landscape has changed, the architecture, the music, the food even the residents have changed…some people say that more than 50% of people living in Algarve are from other places.

Because the people from Algarve are different… in the face, in dress, in speech and in some many other ways from the rest of the Portuguese. Takes some exercise but I can recognize a person from Algarve, the main reason it ́s because I have grew in there. It would be easy to find comparing with a tourist but not easy comparing with other Portuguese or Spanish. 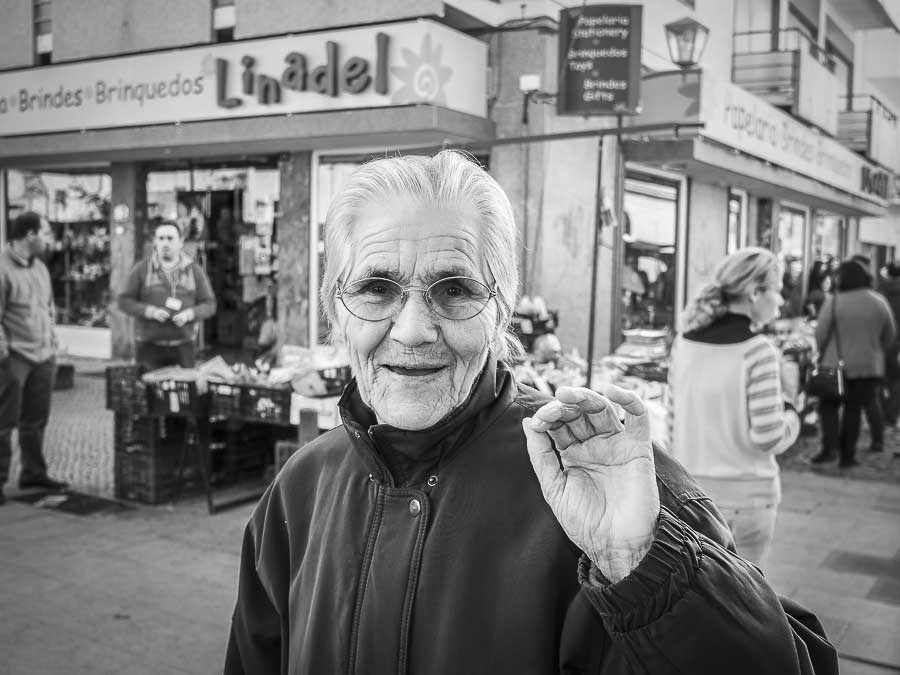 I live in the region since young child. I remember the Algarve, 30 years ago…and I must agree, it has changed a bit. It seems that is in a transition mode and became so obvious that made people concern about it. The memories from a different short past and the present made me start this project as well with more projects alongside about the region.

This specific project to me it ́s just more than portraits or photos of street moments. It ́s more about documenting a period, especially the people, what they do, how they dress and they look now. It ́s a kind of an anthropological work with images for the local future generations. 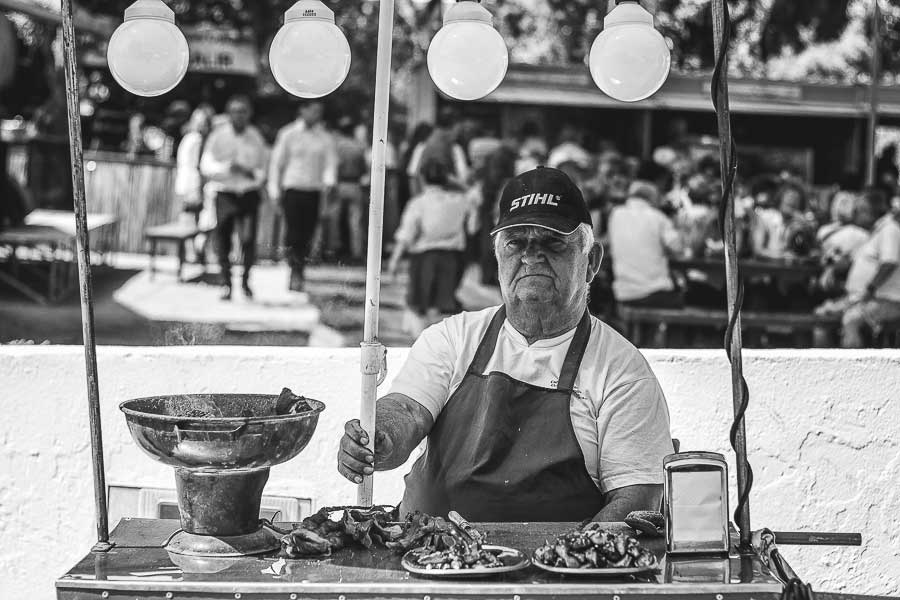 Before starting photographing I need to review a bit of history. This make me understand from where it started and the identity get at the present point. I realized that since the Neolithic this region has been inhabited. The region was occupied by long time by Carthaginians, Phoenicians, Romans and Moors. That is a lot of mix…that’s true. The history says that the region has a strong connection to the Mediterranean culture and the landscape will witness us that. But we can ́t forget the Algarve is located by the Atlantic. This fact will lead to another fact. Since the medieval ages, when the region was conquered by the Portuguese to the Moors, the following kings always entitles themselves as King of Portugal and the Algarve. This label kept until the XX century, when the Portuguese Monarchy fall leading to a republic and dictatorship in between which was over in 1974.

Somehow, to me and because I know the country and the people, the phrase: Portugal and the Algarve, doesn ́t seem so strange. The region is different, has a different landscape and the people are bit different. It ́s not so obvious in eyes of foreigner visitor because the Algarve share with the rest of the country the same language and religion. But after travelling around the country we ́ll noticed the differences. What it makes the people from Algarve different from the rest of the Portuguese? Some will say that the Algarvians are a mix between the moors and the Portuguese, 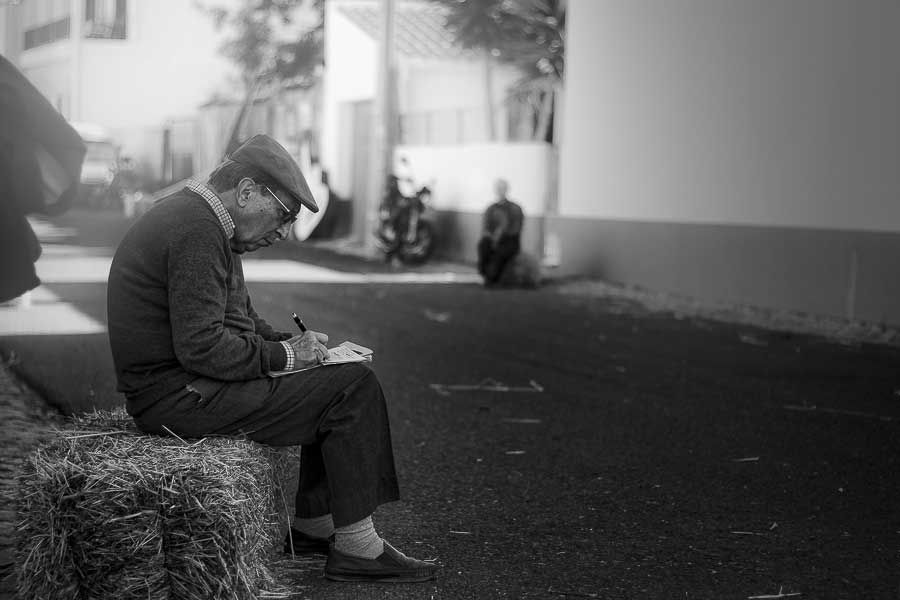 some will say a lot of other things. The truth is that since the early days of civilization that this region used to have so many different cultures and people together, harmoniously side by side. In my opinion what make the Algarvians so different is the fact of the constant exposure to other cultures and the assimilation of those by the locals. The difference now comparing with the past is because these assimilation become faster.

Back to the photography project itself. It ́s a long term project and it will be constantly updated and curated. The aim is to achieve a significant number of photos of people from different parts of Algarve (Coastline, cities, mountains and rural areas) and from all different age and sex. The main reason for it – I want to make a more accurate work. 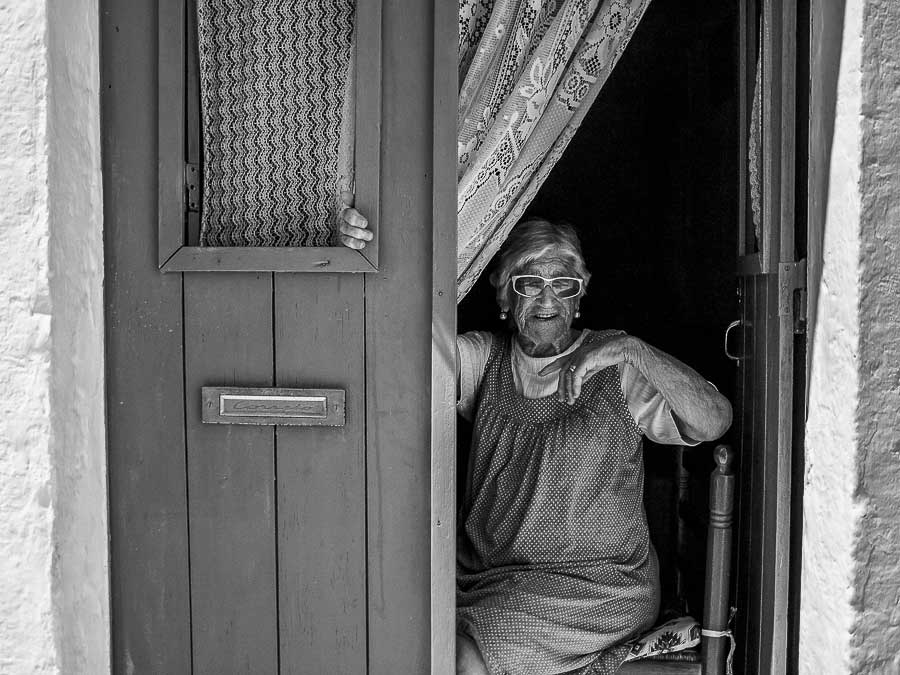 Why the “others…” in the title? I ́ve travelled around all Algarve by now, and I realized that there is so many people from other places, nationalities living the region by ages, that some of them became from Algarve, most of them by heart. They feel local, they love the land, and they want to protect the local identity, in most cases more than the natural born here.

The images are always presented in Black and White, I try to keep as possible the same kind of post- processing in most of them. For that I only use Lightroom software for processing the raw files. Although the similar post-process we will always notice some minor differences that is because I photograph with different cameras along the project time and of course, the images have captured with different lights, seasons and other variables. [Official Website] 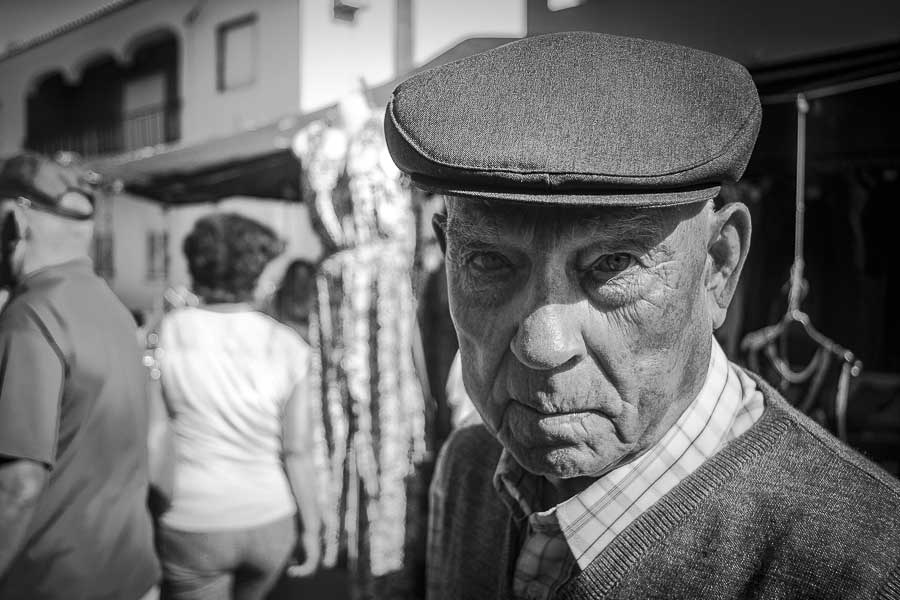 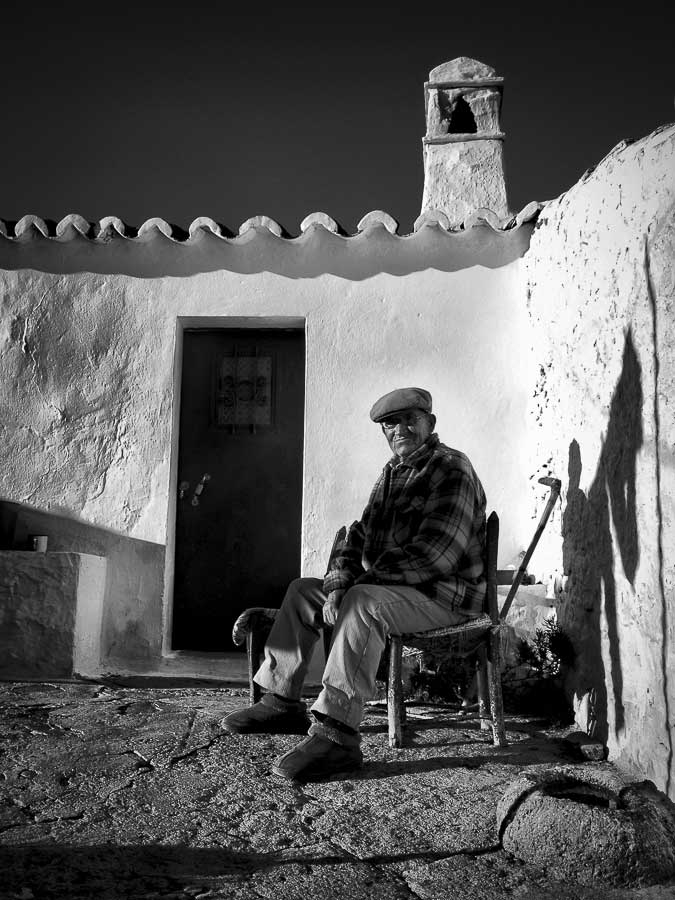 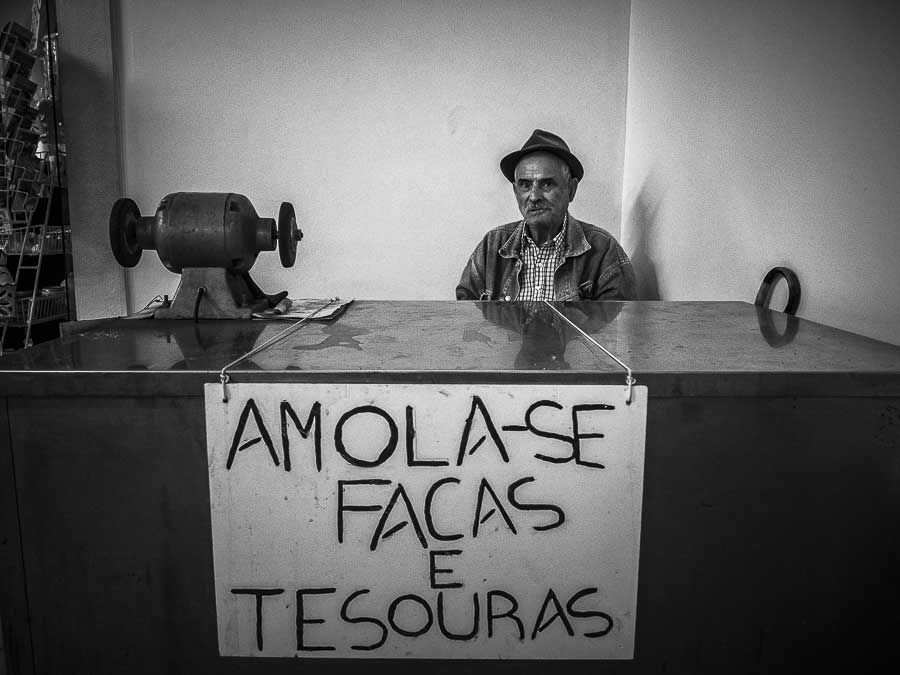