The fence panel is used as a border, a window or a doorway of the surfaces of the dimensions, and the people in the pictures are dealt as real existences and imaginary phantoms.
46238 min
SUBMIT YOUR WORK
HoursMinutesSeconds

The relations of different dimensions next door. It is a theme to show hiding contradictions and illusions behind daily life by minimum comparison.

The fence panel is used as a border, a window or a doorway of the surfaces of the dimensions, and the people in the pictures are dealt as real existences and imaginary phantoms. 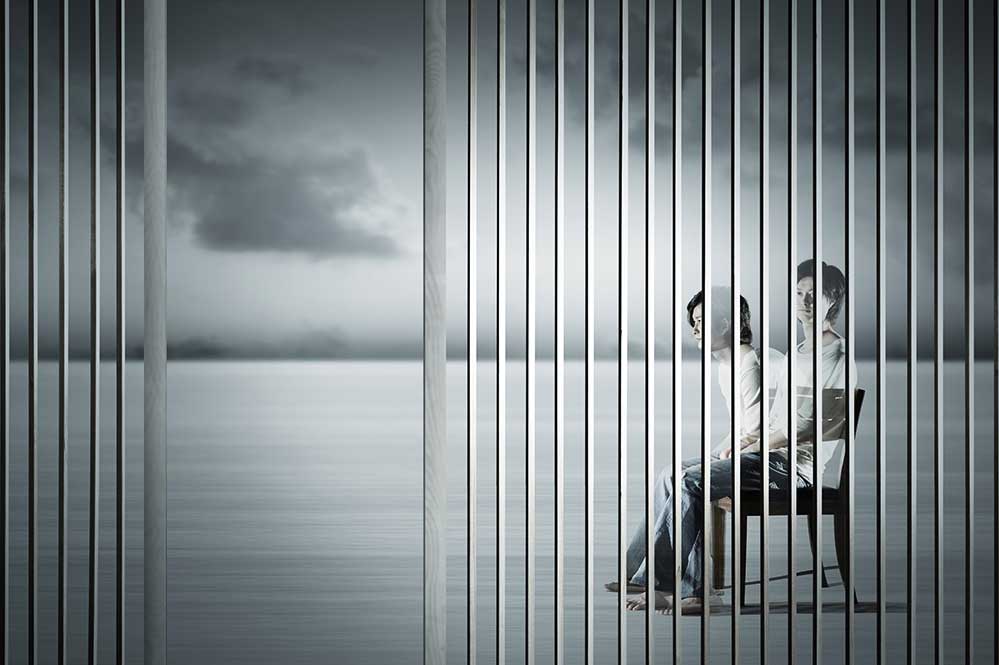 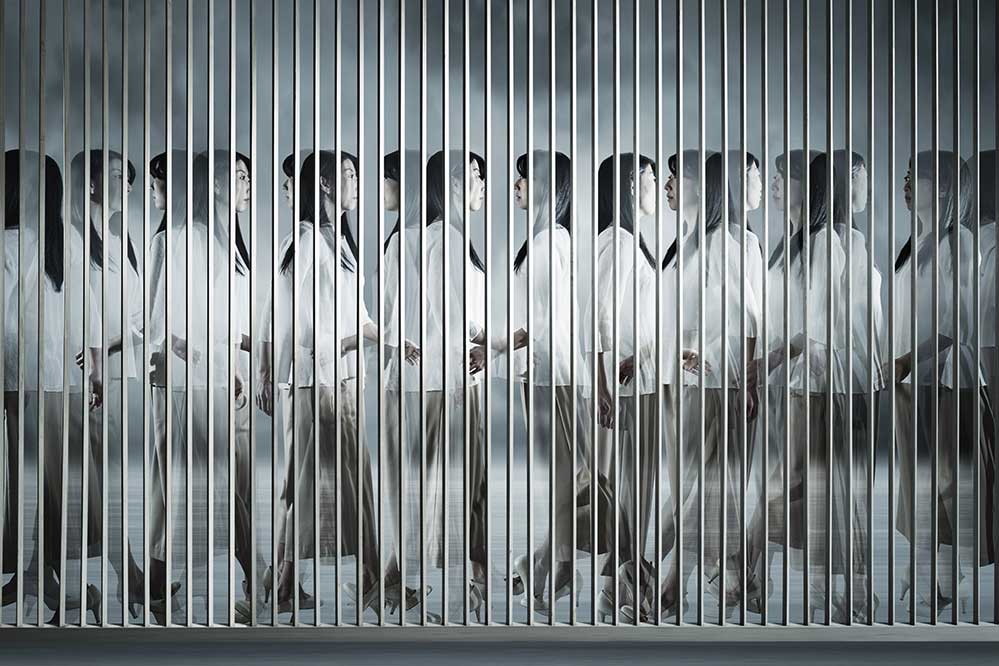 Kazunori had been working in Japanese traditional theatre named Kabuki-za as a scene carpenter, and learnt the basics of crafting and architecture before heading to photography.
He turned to a professional photographer in 2004 and has produced unique portfolios of conceptual work taken in Japan. The works of him has been shown around the world, and the people appreciating his work is increasing year by year.

Kazunori has a very outstanding point of view, and his work is based on his distinctive imagination, his own fictitious story, a kind of illusion to escape from the everyday life, or the real information from his observation of his ordinary moments. His philosophy is like architecture, his composition is like the sequence of the traditional garden, and he complete his works based on the postmodernism to visualize the invisible.

His all processes from the planning to the completion proceeds like direction of a drama on the stage of a theater. Looking for the shooting location is like a preparing the scene painting, or looking for the models is like a selection of actors/actresses in accord with his story. All materials are thrown as his fantasies on the stage, and constructed by methods like scene carpenters.

It’s quite simple to compose everything, and the relations of the main object and the background are deepened. A camera is just a one of the tools to embody his fantasies, and his photography is more than that.The main concept of Kazunori is “The differences with the others establishes identity”. What he exploring from his everyday life is the every contrast of any pair of things. Every difference makes themselves, and people in the world like them to be balanced somehow. Yes, it seems to be in harmony in the world, but tricks or illusion could be found everywhere. He is chasing those tricks and illusions everyday, and sketching them to his photography. If the 2 people were facing each other across the table in a new cafe, the drawings on the wall they remember may be different. The entrance to the different dimensions is found from the comparison or the converse points of view. Kazunori reveals the invisible context which doesn’t show the people usually due to his way of thinking. [Official Website] 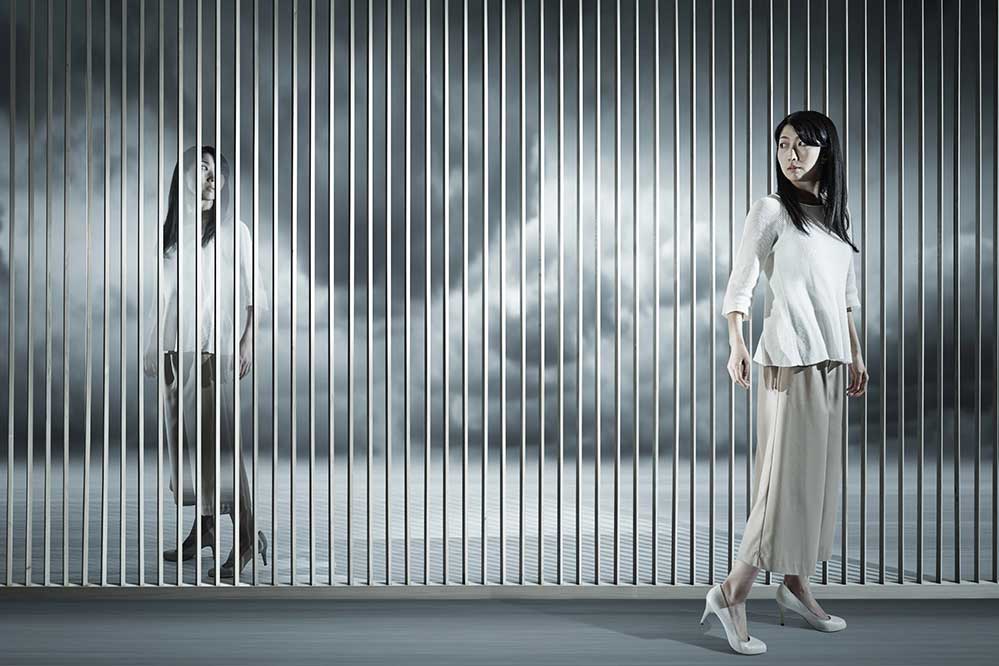 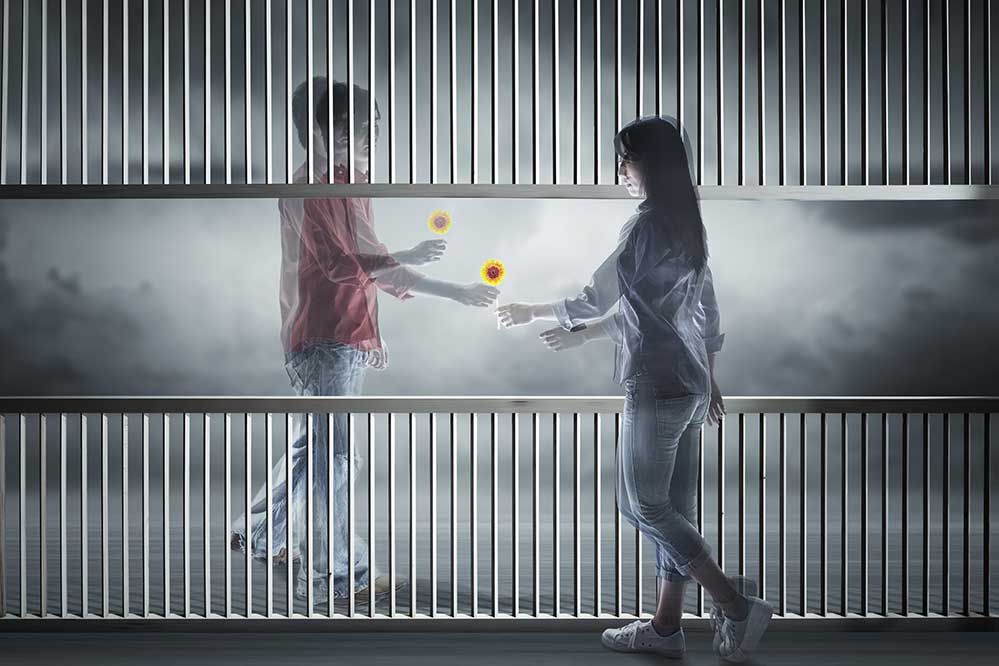 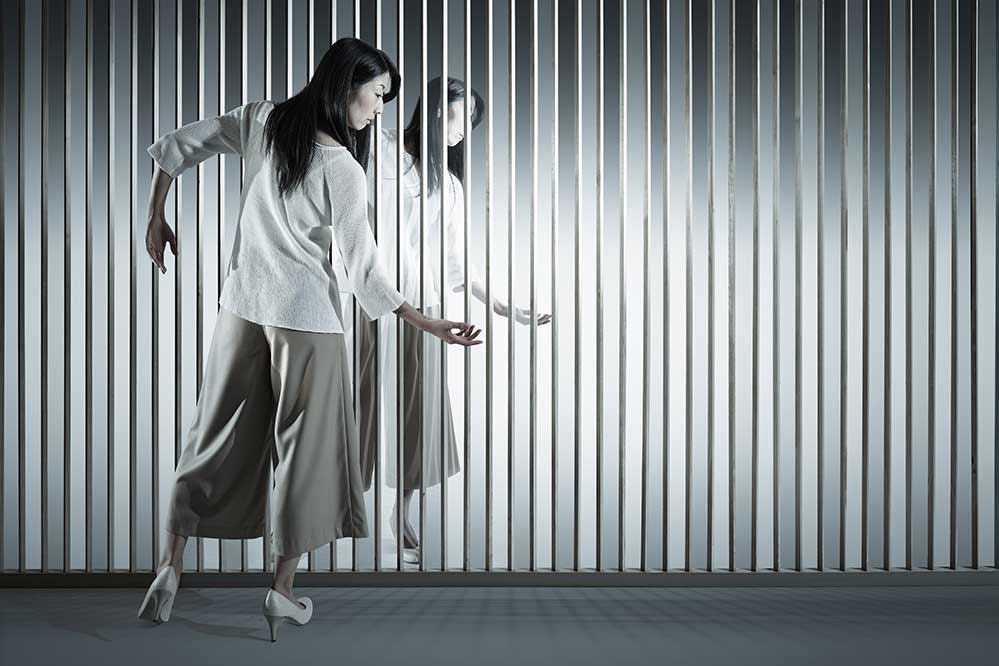 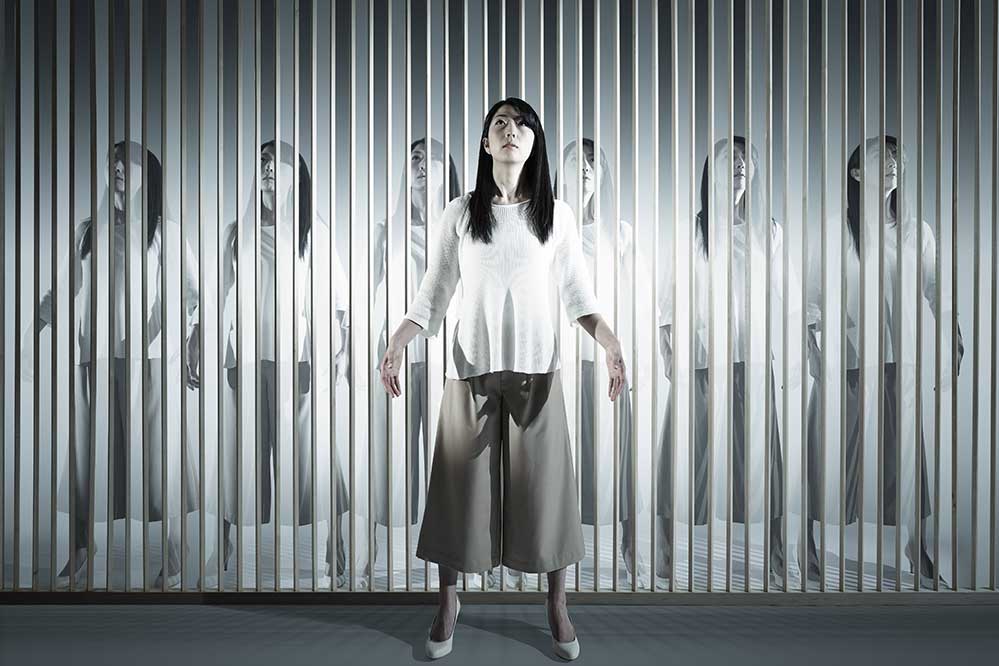 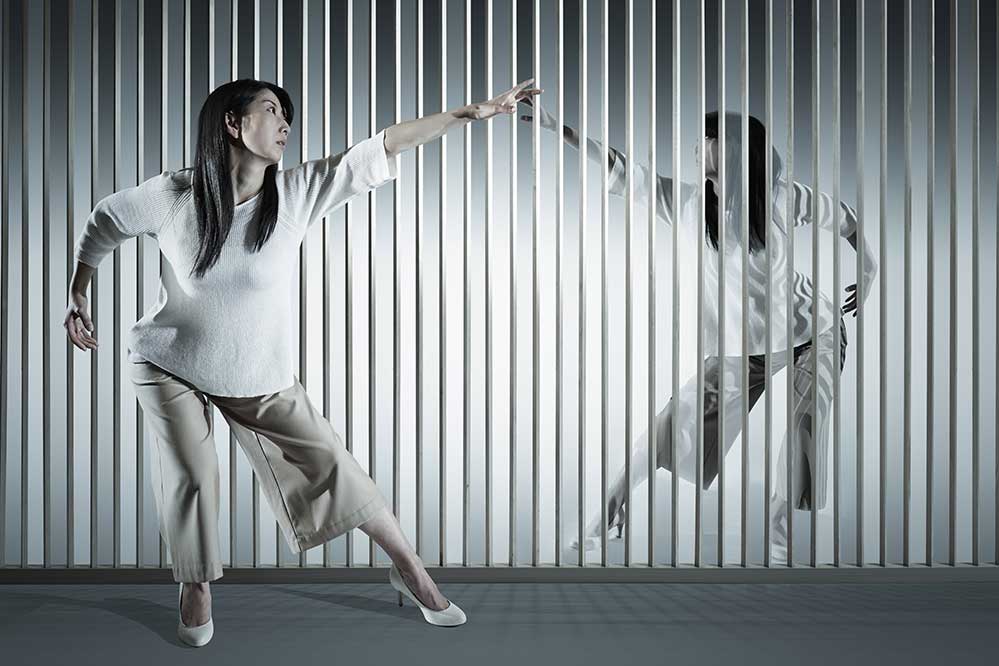 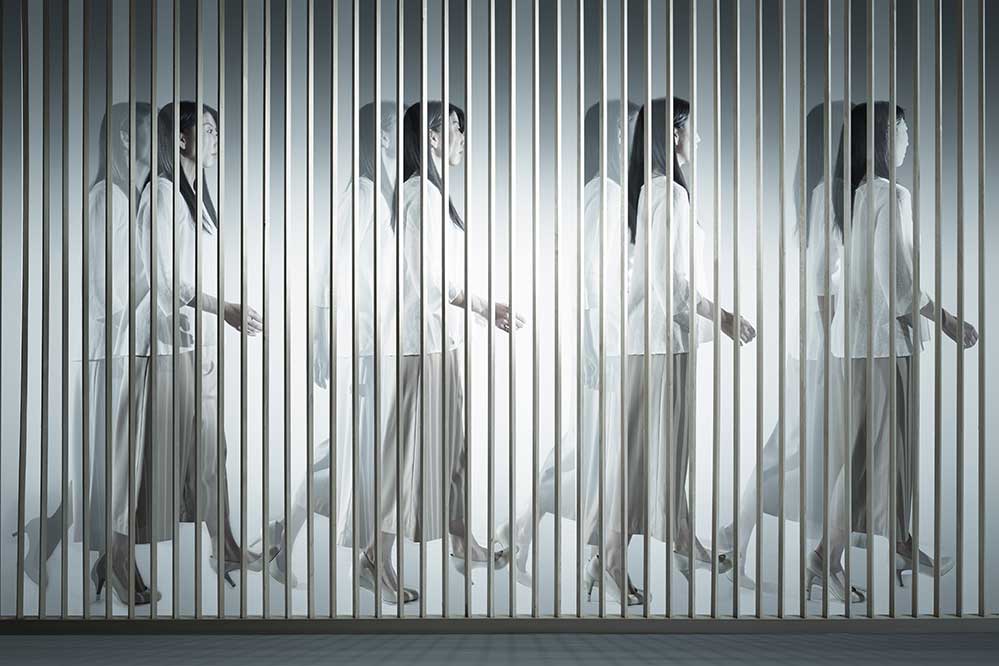 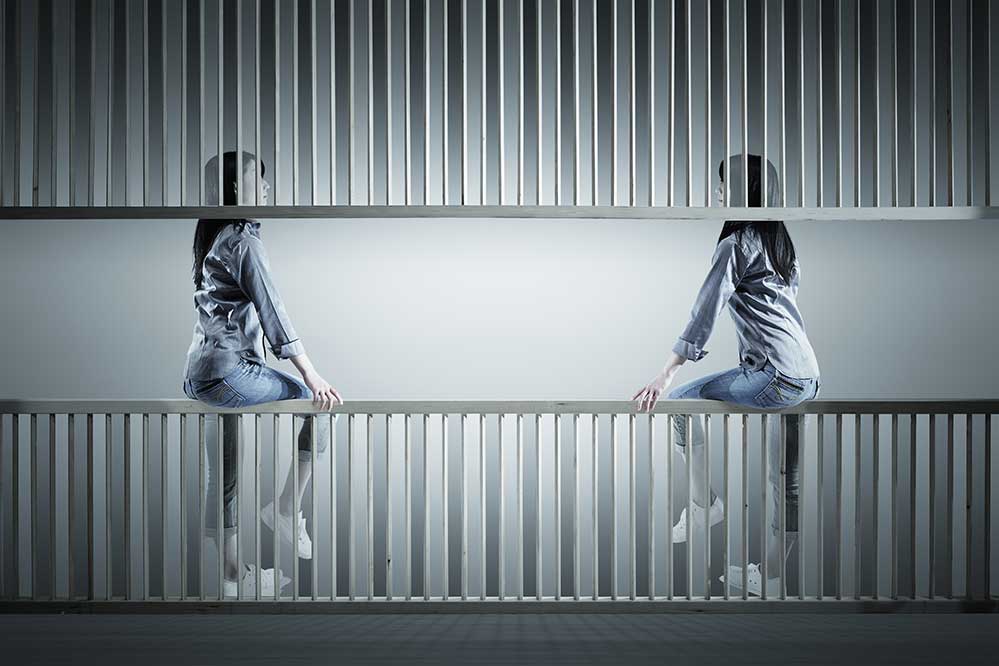