When we encounter a piece of architecture, the experience begins before we enter the space.

I’m looking for  architectures which incorporate a sort of animated geometry and a tenuous relationship between void and surface outlined by color contrasts, so that the ingredients can bee seen in a moving way, in a dynamic and evocative energy.  Dealing with lines, the whole perception of shapes  becomes a geometrical and sculptural progression  from line to plane, from plane to volume and from volume to an other dimension lying beneath appearances, taken by the seamless surface of the photograph eye.  A context where the architectures become a way to explore the space,  to make it more emotional and where the narrative force of the images interweaves with the mood of memory, creating a visual synthesis that appeals to our senses, to our sense of place. Minimal geometry, symmetry, forms and colors are the essence of the project and they merge trying to decontextualize the buildings from the space around in a mise-en-scène made of examples of infinite variations. 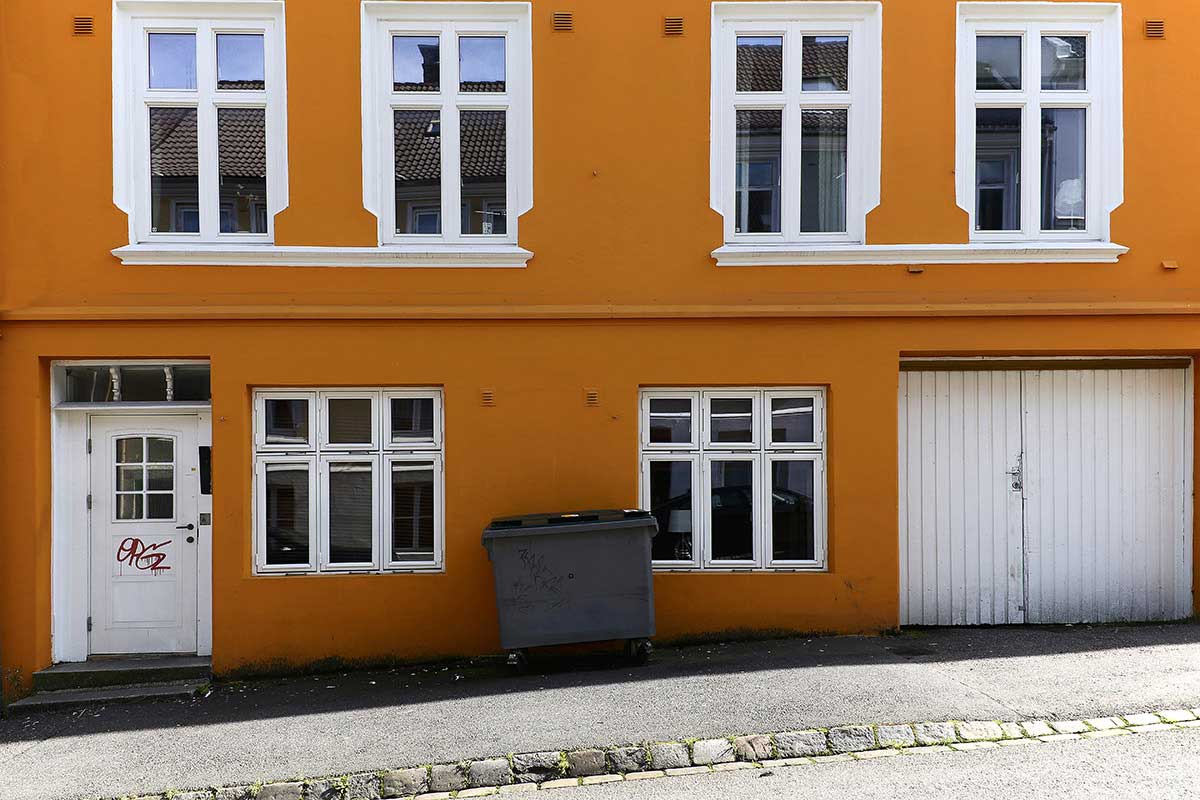 Mood of the Market by Christine Norton 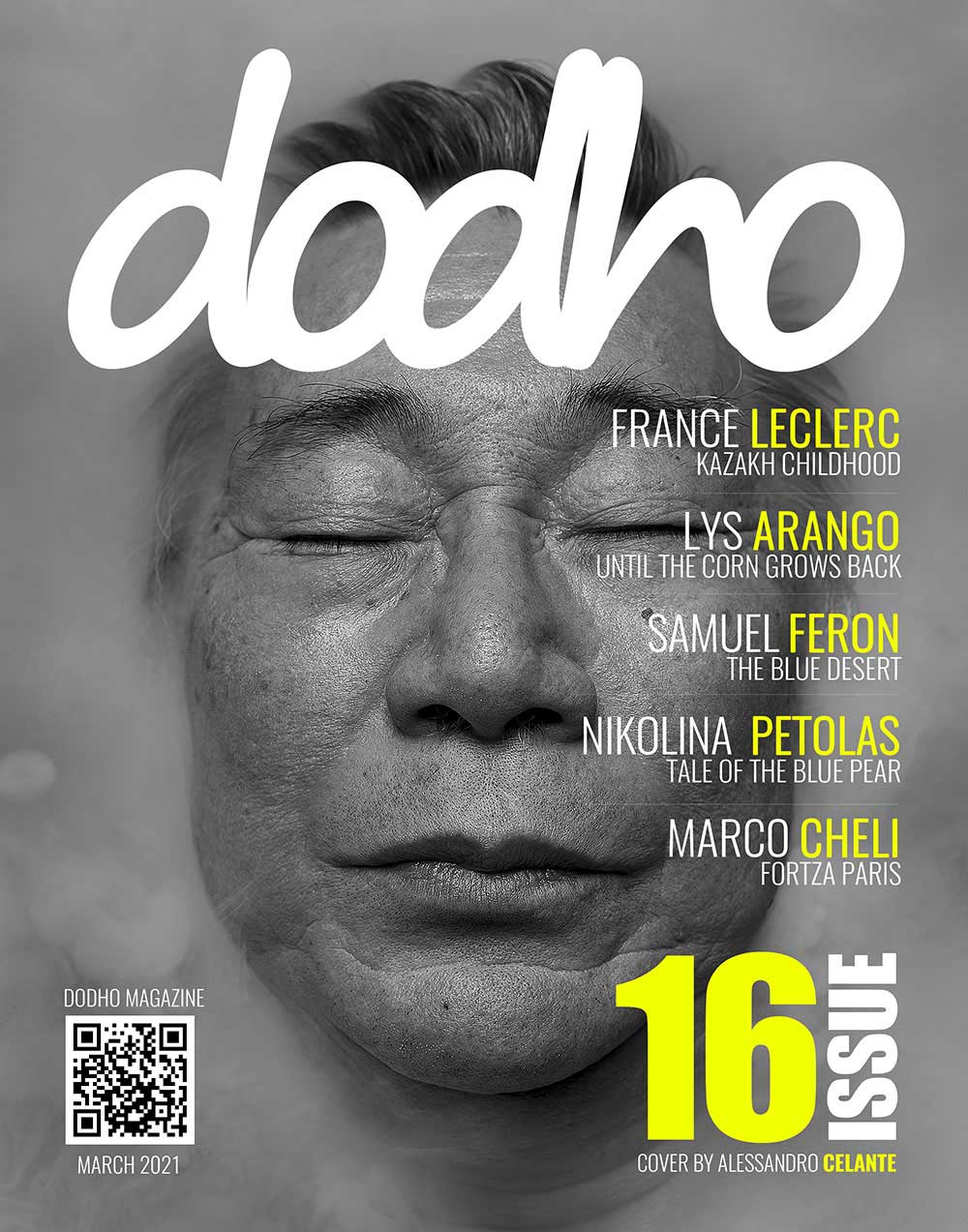 Today’s reality is guided by competition alongside the fierce longing to ascend into what many call paradise. But what lies in this pursuit are strangely manufactured channels of both sincerity and unsettling moments that make us question our ultimate wishes.

For me the ‘Russian Season’ is a personal project and I take the pictures from my understanding and vision of Russian nature and Russian soul. Certain illustrations of this series especially refer the viewer to Russian fairy tales and folklore.

The Seychelles is an archipelago of 115 islands in the Indian Ocean, off East Africa. Located on Indian Ocean, the natural beauty of its numerous beaches are beyond imagination. There is a saying that Adam and Eve were sent to The Seychelles.

The division presented in Hard Times in a Mad City is a microcosm of the polarization seen across the United States.

In common with most photographers worldwide, from Mumbai to Manchester, Adrian seldom leaves home without a camera. Photographers are, by nature people blessed (or cursed) with an unquenchable curiosity

Summer holidays at sea is a time of joy and fun for all ages. Sometimes the seniors become kids again, other times parents play jokes on children. The social rules are, thus, often broken, creating in this way brand new relationships.

“El Chorrillo” was founded in 1915 by workers and students, mostly African-descendent, who arrived to the Panamanian capital looking for a job at the Canal.

I became excited about bringing together sadness, mystery, tenderness and fragility all in women's body language. I also love to tell story trough the pictures.

Since 2007 I work together with Evgeniy Levchenko to independent photo shoots. It started when I met him as a footballer at FC Groningen football club (for which I photographed), he was a professional midfielder.

When you look at the sand grain only, it is just a mineral and inorganic thing. Once it forms sand beach, it is consistently in flux and it acts as an organism that exists in their movement. 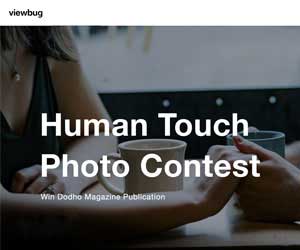 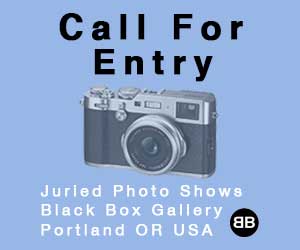 Joris van der Ploeg (1989) launches a new series of work at his new solo exposition “Transcendence”. Again the young female is the central theme, which makes the work characteristic for him as an artist.

This shot is one of a series. There are seven photos in this series, so for doing this kind of work in a series, I need to prepare carefully. I had the idea or theme first, then I tried to find a well-fitting location.

“If a tree in a forest falls and there is nobody to see it and hear it, does it exist?” This Buddhish Koan about observation and knowledge of reality can be extrapolated to photography. Raised on loud bikes, fast cars and loose women, Greg Manis' photos tell the tale of his North Georgia upbringing in a raw, yet romantic fashion.

In many years I have worked with graphic design and webdesign, so photography is relatively new to me.

Originally a fine artist, I swapped my brushes for a camera and my colours for photochemistry. That’s how the ‘paintings’ that I never painted emerged.

I could see a small human figure emerging out of the darkness. The steps of the ghat were barely visible in the thick fog. It was like a magical figure appearing suddenly in front of you and you ask for a blessing!

Dina began her career over 25 years ago as a photojournalist, evolving from a documentary and editorial photographer into an independent artist focusing on large-scale productions of nuanced photographic tableaux.

The expression is derived from the highlight of the Renaissance: the portrait. The essence of a human being. The sensitive faces exude authority. Their backs are straight. The gaze is fixed. Ambiguous. Can they trust us?

In a country that is 70% Buddhist, but almost all of the 40,000 people in the city believe in Islam. Forty students attend the school "Zahira Special School" for children with disabilities.

Sweat and labour in intense daily training to get ready for what may be the last chance of a professional career.Leonard Bundu is an Italian boxer born, from a Sierra Leonese father and an Italian mother in Freetown, Sierra Leone, in 1974.

Entering Afghanistan catapults into another dimension: you enter a sphere where time and people do not belong to anything known.

Swee Oh is an internationally acclaimed fine art photographer, based in San Francisco, California.She is originally from Malaysia.Her work is focused in her two favorite genres of photography.

I received a text message. "Today, our divorce was finalized." The message from my mother was written simply, even though she usually sends me messages with many pictures and symbols.

In my photography, my personal experiences often motivate me to start creating works. Eventually, it leads me to the fundamental theme of our life and I want to express what I think and get from there.