Reinterpreting Brexit is a series that shows the emotional side of the British’s split from the European Union. Being in contact with British people living in Spain and also Spanish living in the UK stimulate my views about the issue.
12638 min
SUBMIT YOUR WORK
HoursMinutesSeconds

Reinterpreting Brexit is a series that shows the emotional side of the British’s split from the European Union. Being in contact with British people living in Spain and also Spanish living in the UK stimulate my views about the issue.

Uncertainty, doubts and the feeling of isolation have been transformed into an overwhelming accumulated weariness. The use of saturated colours, reflections, written messages and the presence of isolated figures and objects work as a caricature of the divorce process. The images were taken in the South West of England (Somerset and Bristol) during the summer of 2018. In fact, I have been visiting the UK for an ongoing street photography photo-narrative project entitled “Tales of a City” since 2005, so this series also belongs to this long term research about the British identity. 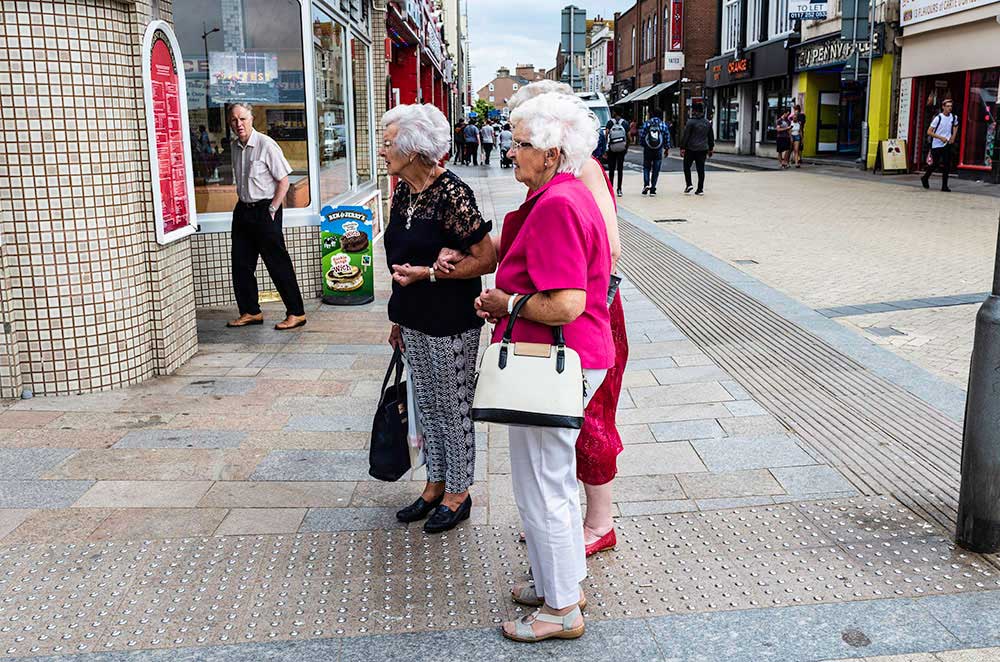 Seigar is a philologist in English, a highschool teacher, and a curious photographer based in Tenerife. He is a fetishist for reflections, saturated colors, details and religious icons. He feels passion for pop culture that shows in his series. He considers himself a travel and street photographer. His aim as an artist is to tell tales with his camera, to capture moments but trying to give them a new frame and perspective. Travelling is his inspiration. However, he tries to show more than mere postcards from his visits, creating a continuous conceptual line story from his trips. The details and subject matters come to his camera once and once again, almost becoming an obsession. His three most ambitious projects so far are his “Plastic People”, a study on anthropology and sociology that focuses on the humanization of the mannequins he finds in the shop windows all over the world, “Response to Ceal Floyer for the Summer Exhibition” a conceptual work that understands art as a form of communication, and his “Tales of a city”, an ongoing urban photo-narrative project taken in London. He is a self-taught visual artist, though he has also done a two years course in advanced photography and one in cinema and television. He usually covers public events with his camera showing his interest for social documentation. He has participated in several exhibitions: FotoNoviembre TEA, TenDíez, Círculo de Bellas Artes, Phe Gallery, Instituto de Estudios Hispánicos, Espacio Cultural Castillo de San Felipe, ULL Rafael Ramos García International Photography Awards, Tank Festival, Sala Fleming Art Gallery, Loosen Art Gallery in Rome, Haze Gallery in Berlin, and others; and his works have also been featured in international publications: Blanc Magazine, PhotoVogue, Dodho Magazine, Semi Magazine, Latent Image Magazine and others. He writes for The Cultural Magazine (Spain) about photography and for Memoir Mixtapes (Los Angeles) about music. He has collaborated with VICE Spain, WAG1 Magazine (text and photography for both). Lalety, he has been experimenting with the video form, he has directed a short film entitled “Víctor (1997)” and also a video art piece named “Hot Summer, based on true fantasies”. His last interest is documenting social issues related to identity, in search of everything that defines people (hashtags and labels). Recently, he has received the Rafael Ramos García International Photography Award for his photo “Afternoon in the lake”. [Official Website] 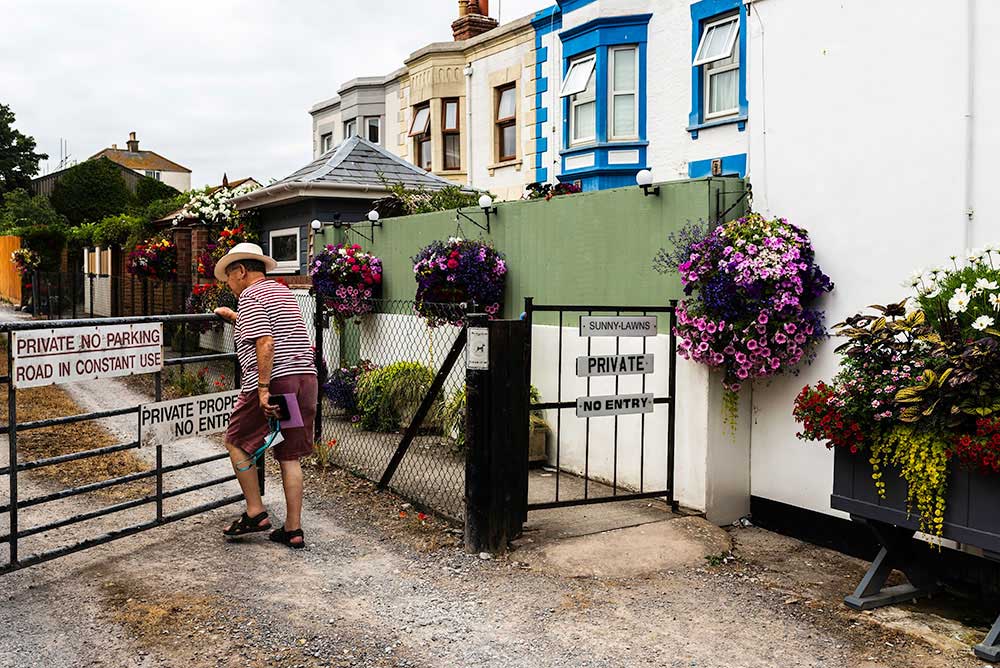 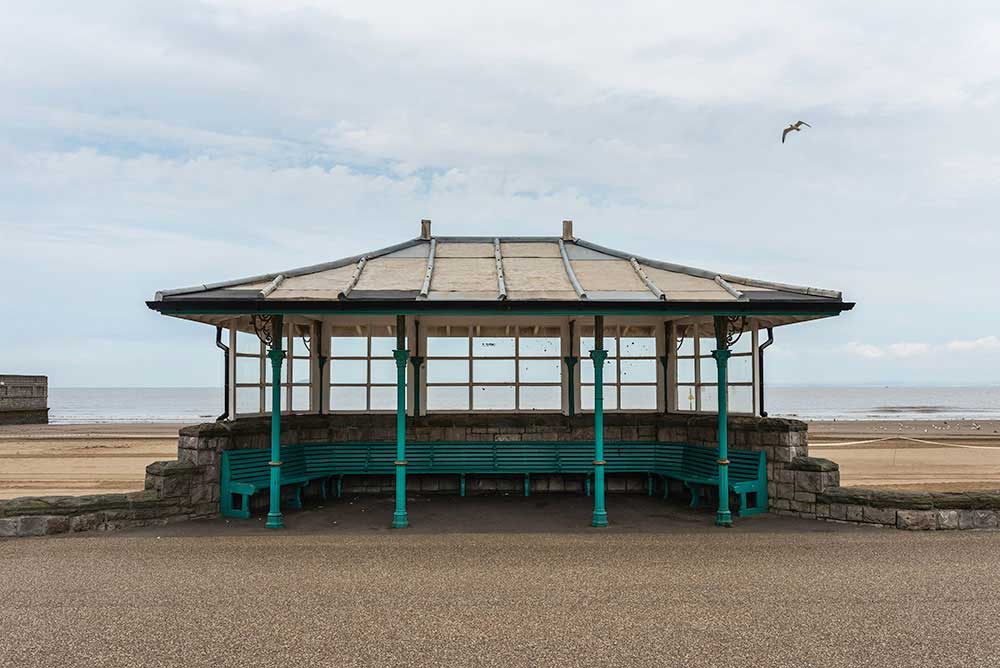 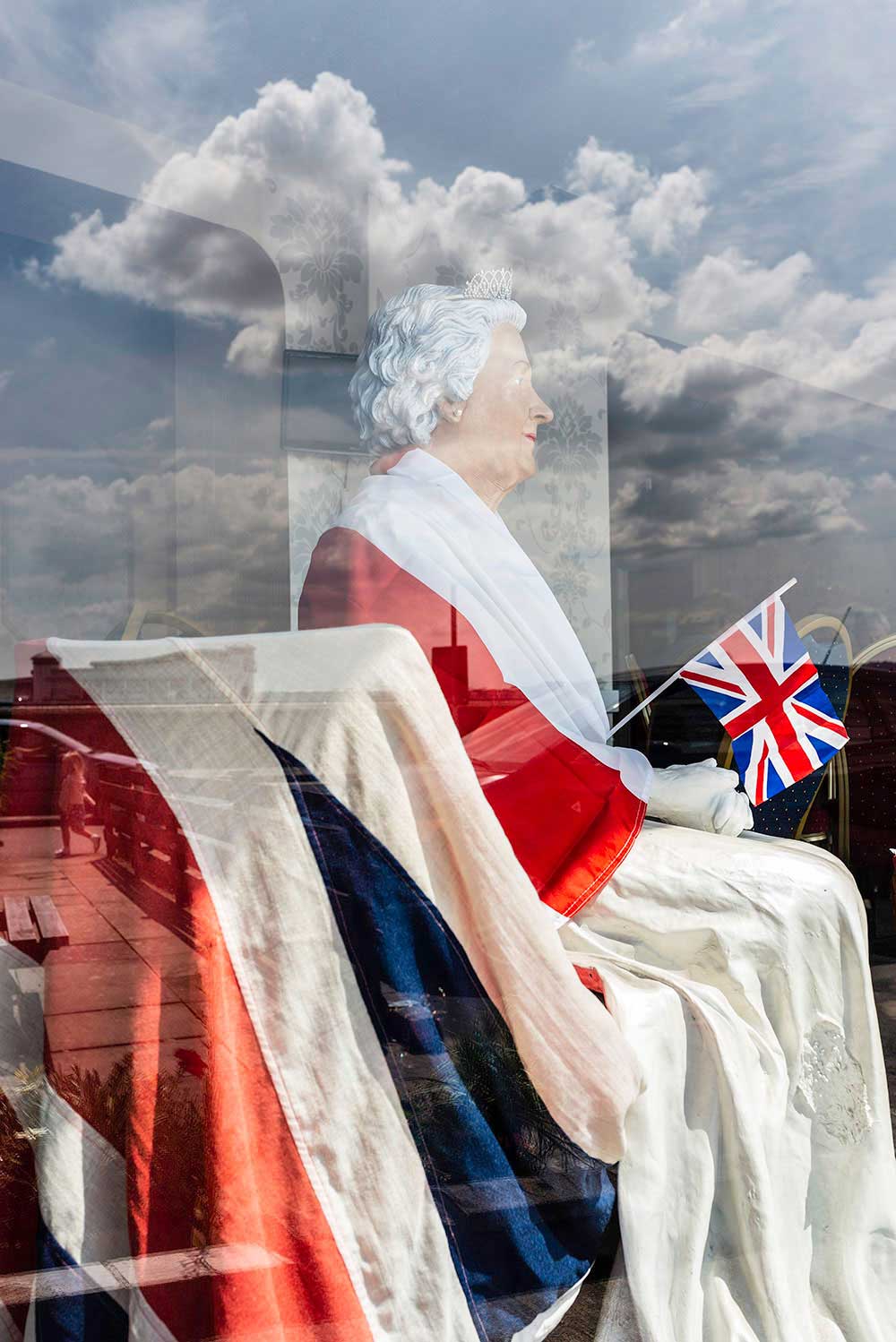 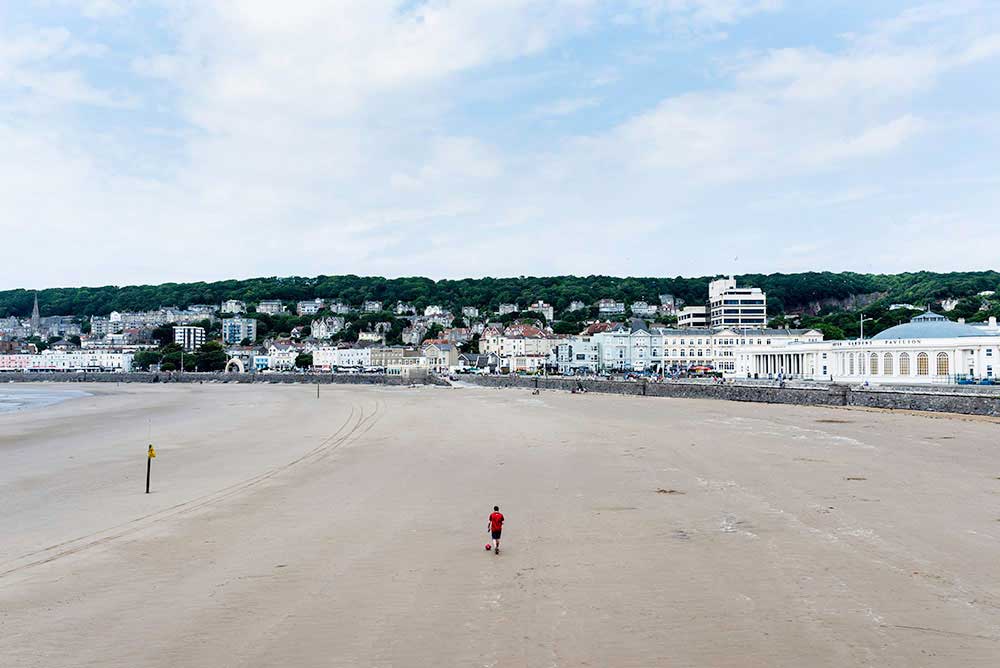 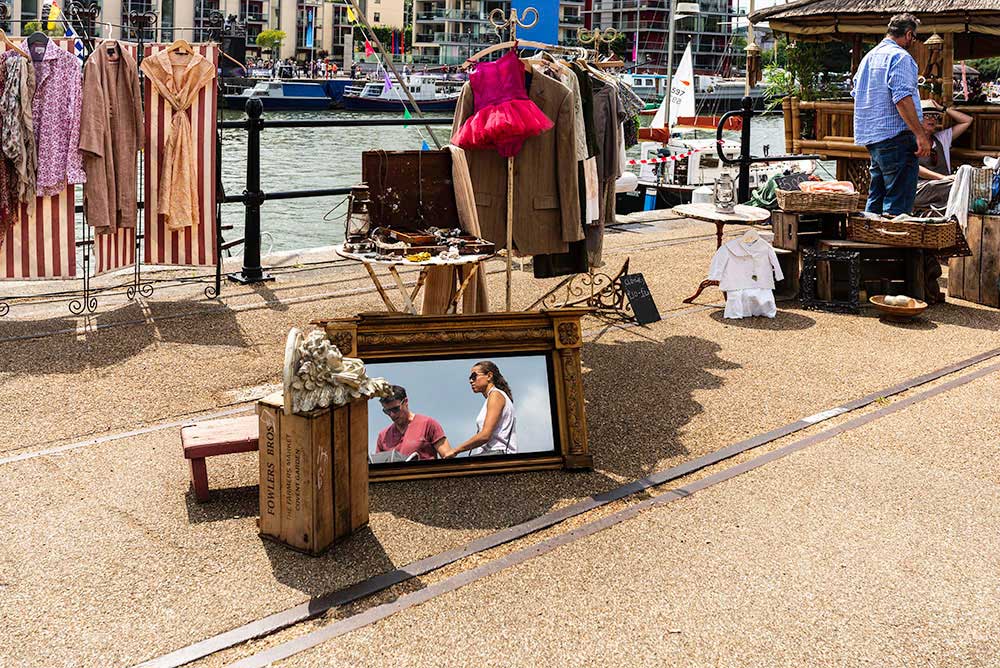 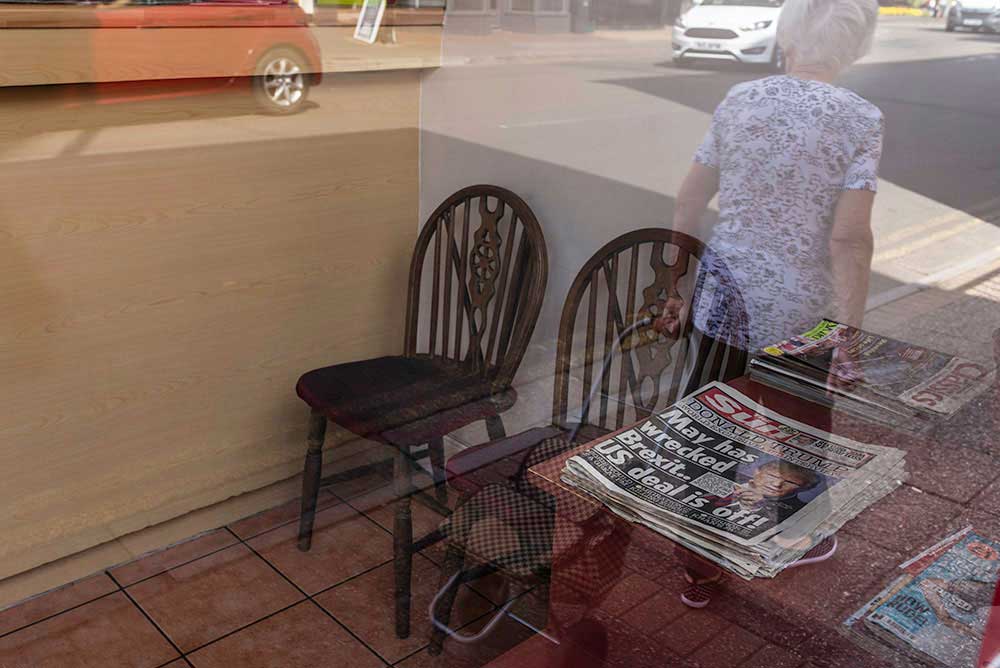 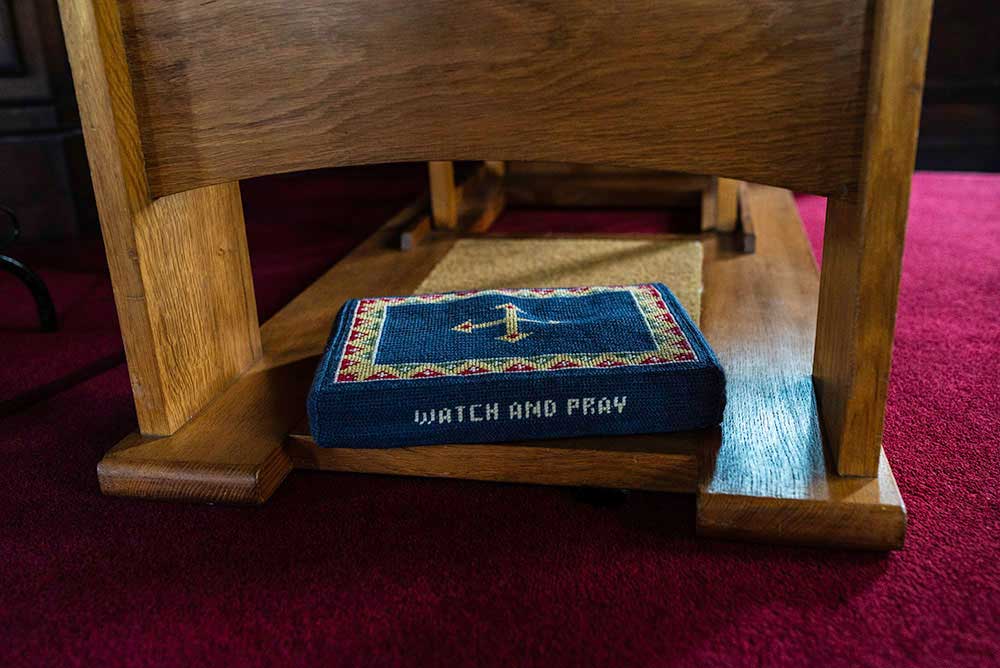