It was a privilege to be asked by prof. Giorgos Papatheodorou to join and document their marine geophysical surveying of the Anfeh region in Lebanon.
177015 min
SUBMIT YOUR WORK
HoursMinutesSeconds

It was a privilege to be asked by prof. Giorgos Papatheodorou to join and document their marine geophysical surveying of the Anfeh region in Lebanon.

The OCEANUS team of the University of Patras was invited by the Department of Archaeology and Museology of the University of Balamand and I joined their expedition between June 25 and 30, 2017. Being my first time in Lebanon as well as in such an expedition, brought a fluid combination of adjusting and exploring this new subject matter with my on-going integral approach to photography. The first day was spend in the sea, documenting the geophysical surveying of the team covering a large part of the sea north and south of the Anfeh peninsula. The second and third day were spend on land photographing the bay, village, promontory, the excavations of the archeologies, as well as near by historic landmarks like the Deir el-Natour monastery and saltworks. The forth day was spend in Byblos covering the castle, marina, and old town. The fifth day included a visit to the campus of the University of Balamand, the Balamand Abbey and the Phoenician wall in Batroun.

Parallel to photographically documenting their expedition, I took a series of long exposure images from the coast. The long exposure technique uses light to create images not visible to the naked eye, similarly to the sonic pulses of the side scan sonar and sub-bottom profilers technology, using sound to create images of the seafloor. The collected visual data are then processed and analysed to provide decisive information for the survey and also to serve as archival documents for further studies. In a similar manner, the raw long exposure images are further post-processed to add visual presence, depth and a unifying minimalist underscore, fusing the boundaries between representational and pictorial iconography in its exploration of the integral perspective. The topographic-objective perspective was used to familiarise with the location and produce images that can be viewed with interest both by local people who know the area well, and by a broader audience who is outside the geo-archaeological field. The expressionist-subjective perspective was also included to add a feeling of timelessness, as these traces of civilisation extend through millennia. Their photographic treatment is intended to elevate them to pure existence, an on-site iconographic museum display. 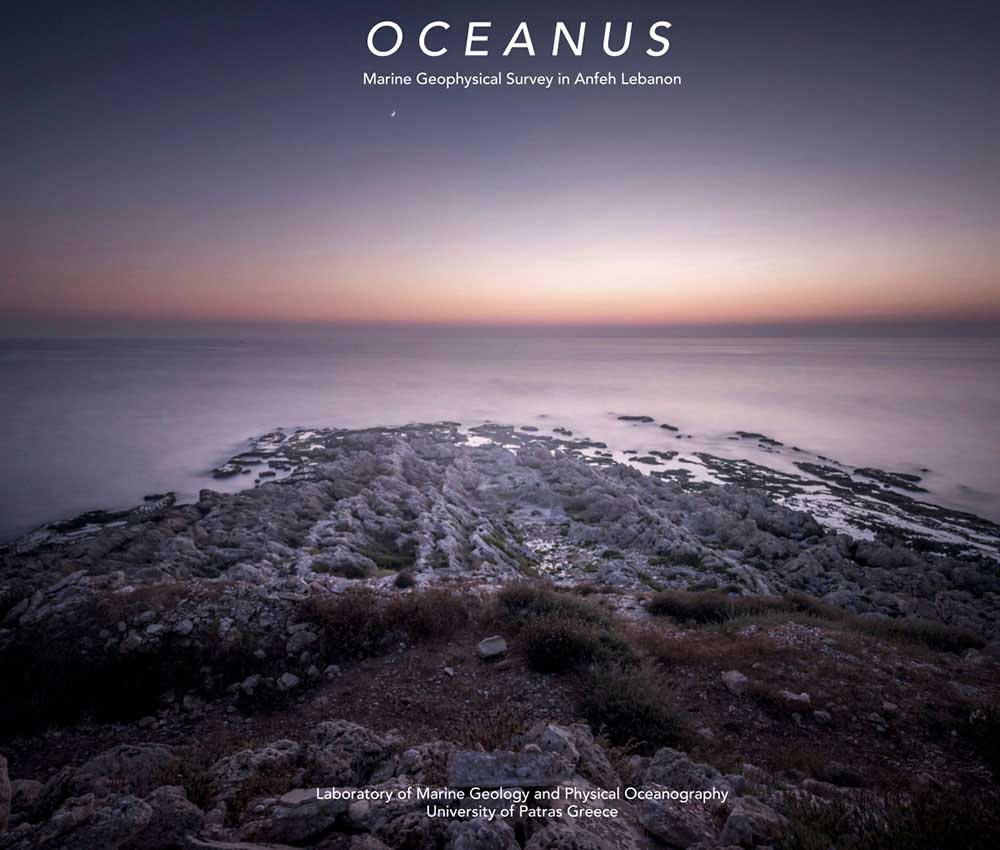 Research team: Laboratory of Marine Geology and Physical Oceanography of the University of Patras Greece

A first edition of the book can be viewed on:

The 10 Commandments by Dina Goldstein