Object Diaspora presents photographs of objects that have been passed between people and families over time and have become imbued with a special meaning, significance and value.
288610 min
SUBMIT YOUR WORK
HoursMinutesSeconds

Object Diaspora presents photographs of objects that have been passed between people and families over time and have become imbued with a special meaning, significance and value.

The objects come to embody, often, the spirit and memory of the person who originally possessed them and are given an almost ‘sacred’ status by their current owners. Like people who migrate from one country to another looking to begin a new life, these objects travel, get placed in a new environment and become part of their new culture. We breathe our spirit into these objects, and we use them with the spirit of the person who gave them to us.

This series of images are taken with a large format pinhole camera. They are toned gelatin silver prints on 8×10” Foma paper, created in an edition of 12 with 3 Artist Proofs. Images are tiered in price and increase as the edition sells out. Prints are signed, dated, editioned, and titled on print recto.

Jennifer Schlesinger is an Artist, Curator, Gallerist, and Educator based out of Santa Fe, New Mexico. Schlesinger has approached her fine art photography with an interest in the historical development of photography as an artistic medium – having influences from the age old camera obscura, to 19th century albumen process, to 20th century gelatin silver printing.

She is interested in how the evolution of photography can expand upon the development of photography as an art form. Her artistic mediums of choice have been the 19th Century albumen process and gelatin silver printing processes and her work mostly focuses on the landscape and how humans philosophically interact with the natural world around them. She uses photography as a tool to capture the world around her both poetically and metaphorically, and is highly influenced by the investigation of life through philosophy.

Jennifer graduated from the College of Santa Fe in 1998 with a B.A. in Photography and Journalism. Schlesinger has exhibited widely at Southwest regional institutions such as the Marion Center for Photographic Arts (SFUAD), Santa Fe Art Institute and the New Mexico Museum of Art, as well as national institutions such as the Southeast Museum of Photography and the Chelsea Art Museum. Her work has been published online and in print with international publications such as Black and White Magazine (U.S and UK), the cover article for Diffusion Magazine Volume III, and Fotoritim in Turkey. Schlesinger is represented in many public collections, including the Southeast Museum of Photography, FL; The New Mexico Museum of Art, and the New Mexico History Museum / Palace of the Governors Photo Archives. She has received several honors in recognition of her work including a Golden Light Award in Landscape Photography from the Maine Photographic Workshops and the Center for Contemporary Arts Photography Award in Santa Fe, New Mexico, both in 2005. She has been awarded many distinctive nominations such as the Santa Fe Prize for Photography by the Center and the Eliot Porter Fellowship by the New Mexico Council for Photography. She was the Assistant Director of Santa Fe Art Institute from 2003-2005 and was the Director of VERVE Gallery of Photography since from 2005-2017. She is now the Owner and Director at Obscura Gallery in Santa Fe, New Mexico. Schlesinger has taught Adjunct at the College of Santa Fe and continues to teach via workshops through the Santa Fe Photographic Workshops, Art Intersection, and other venues. 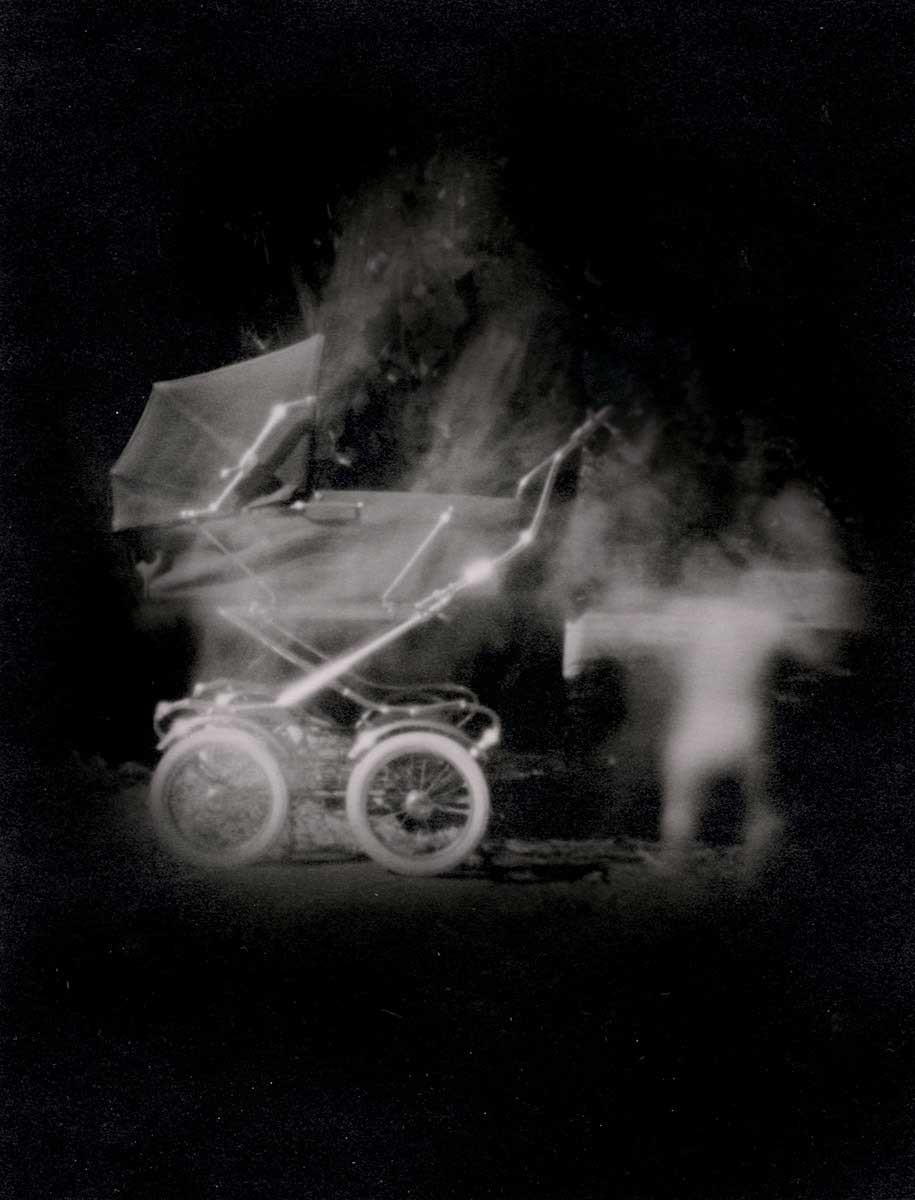