Every single person who lives in New York has probably wondered at least once why there are so many signs offering esoteric and mystical services spread around the city. The little Keano flyer, which you can see in the corner of many advertisements’ frames in most subway trains, was the starting point of my journey within the community of New York’s psychics
230110 min

Every single person who lives in New York has probably wondered at least once why there are so many signs offering esoteric and mystical services spread around the city.

The little Keano flyer, which you can see in the corner of many advertisements’ frames in most subway trains, was the starting point of my journey within the community of New York’s psychics. I met about thirty psychics – after my first researches and encounters on that topic, I found so much articles about fake practises in psychic shops that I intentionally decided to avoid these ones – from Midtown to the Bronx going through Queens. They are Tarot card readers, mediums, palm readers, healers, etc. I found them via Google, Yelp and word of mouth. Eventually I portrayed half of the ones I met.

This project aims to give an intimate look at those interesting characters and their personal world while offering the audience the opportunity to have a glance at New York from a psychic’s perspective.

Years ago, Thomas received from his Grand-Pa the Hasselblad that he had kept through out his photographer career, stretching back to the early 50’s. Was it this Hasselblad, more than his diploma in social media, that convinced Thomas he had to live from, or rather through, photo-documentary and portray? Or was it the inspiring exchanges amongst the award-winning Belgian collective “Out-of-Focus” he had put together with his former schoolmates? Most probably Thomas doesn’t know himself, and he keep seeking the answer in those side-topics he covers with a disturbing curiosity. Those real life stories he gathered from Carpathian suburbs or Haitian sacred graves, to the post-industrial Belgian wastes or the ever-spinning Brooklyn nights, all shared a point in common. Those are the stories of men and women. Those are stories that can be sketched with words but that only well-pictured face expressions may tell with precision. [Official Website] 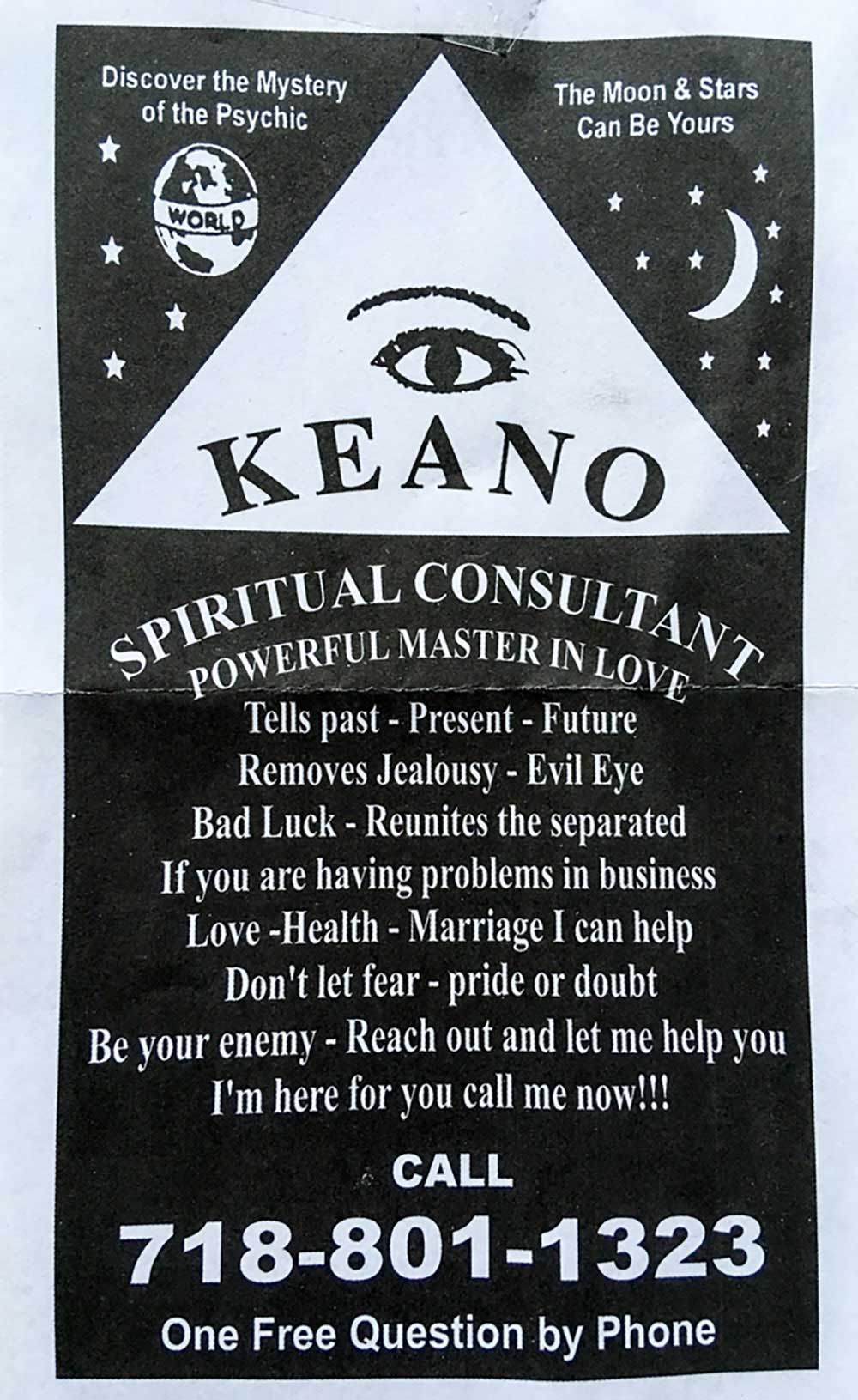 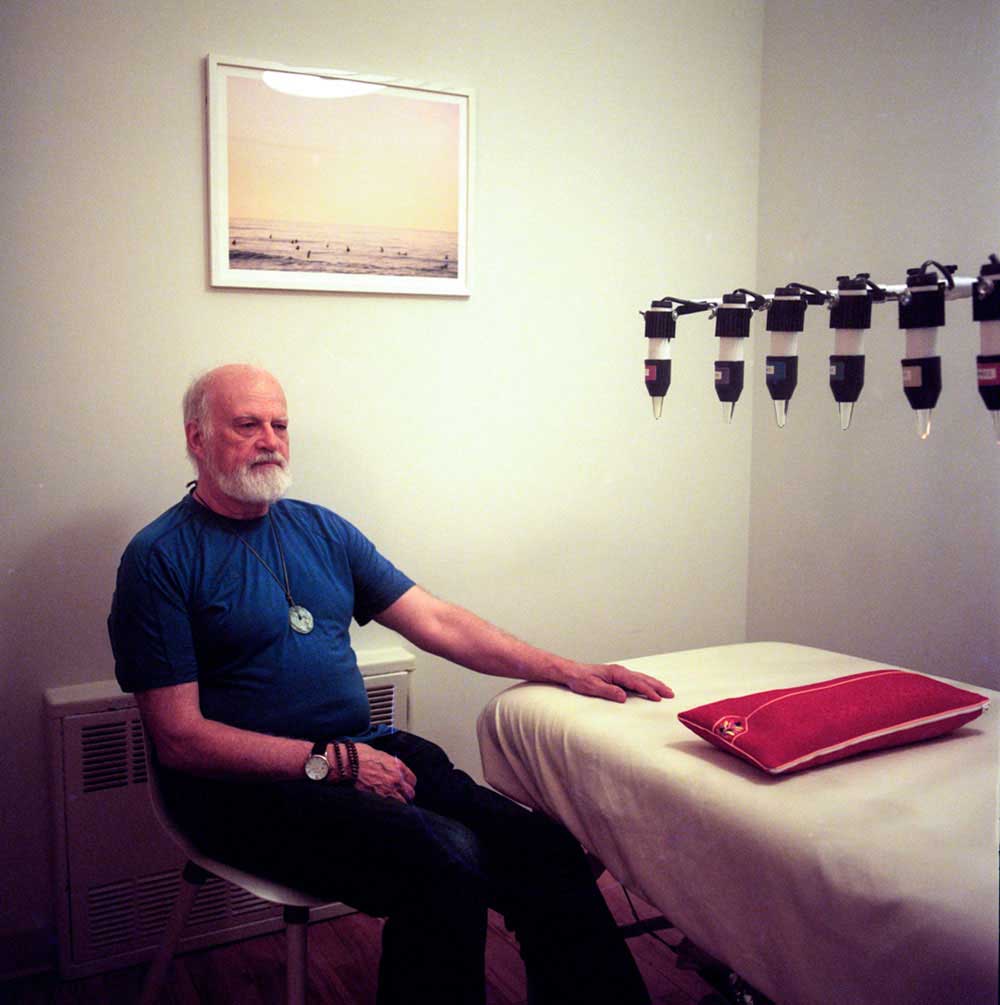