Environmental portraits of a young, marginalised roma girl and her family from rural Hungary. Ongoing since 2009.  At the beginning of the project Nelly was already a mother by the age of eighteen. By now she is a mother of four.
227813 min
SUBMIT YOUR WORK
HoursMinutesSeconds

Environmental portraits of a young, marginalised roma girl and her family from rural Hungary. Ongoing since 2009.  At the beginning of the project Nelly was already a mother by the age of eighteen. By now she is a mother of four.

In his comments to the Song of Songs, Gilbert of Hoyland (†1172) writes about human beauty: “And indeed, you may see that one’s countenance, even in its bodily representation, is so extensively permeated by charming grace that this external form alone can offer to refresh the souls of those who behold it, and to nourish them with the inner charm of which it is the manifestation of.”

In as much as a face for him is the visual expression of its inner essence on the outside, my work is a search for such.

For quite some time now, it has not been easy for anyone, as in current times the correlation between the immediate appearance of one’s countenance and its inner essence is no longer as direct and credible as it used to be in the times of Gilbert of Hoyland. The consciousness, self consciousness, purposefulness, assertiveness of people, which are all important traits in life bring about a complex, entangled, puzzling, if not opaque system of filters and transformations.

This series is an attempt for portraits on which the ego is manifest in an unfiltered, unattenuated way what we may call in XXth. century terms as the humane essence, as well as for reflecting upon the events that have left their marks on them and shaped them, that is the changes they have been through.

I had a chance first encounter with their community and their human condition has always interested me far more than their social status. Their social standing is a given thing, a framework, within the boundaries of which they live their lives, joys and sorrows. Depicting their social reality is secondary to me. They themselves matter.  The boundaries of a fulfilled life lie elsewhere on the two sides of the camera and probably it is for this very reason that they may trigger self reflection.

“Do not look for what they haven’t got, but for what they do have, for even the most miserable has got a treasure of the soul which you do not possess” Sándor Weöres XX.cent. Hungarian poet. [Official Website] 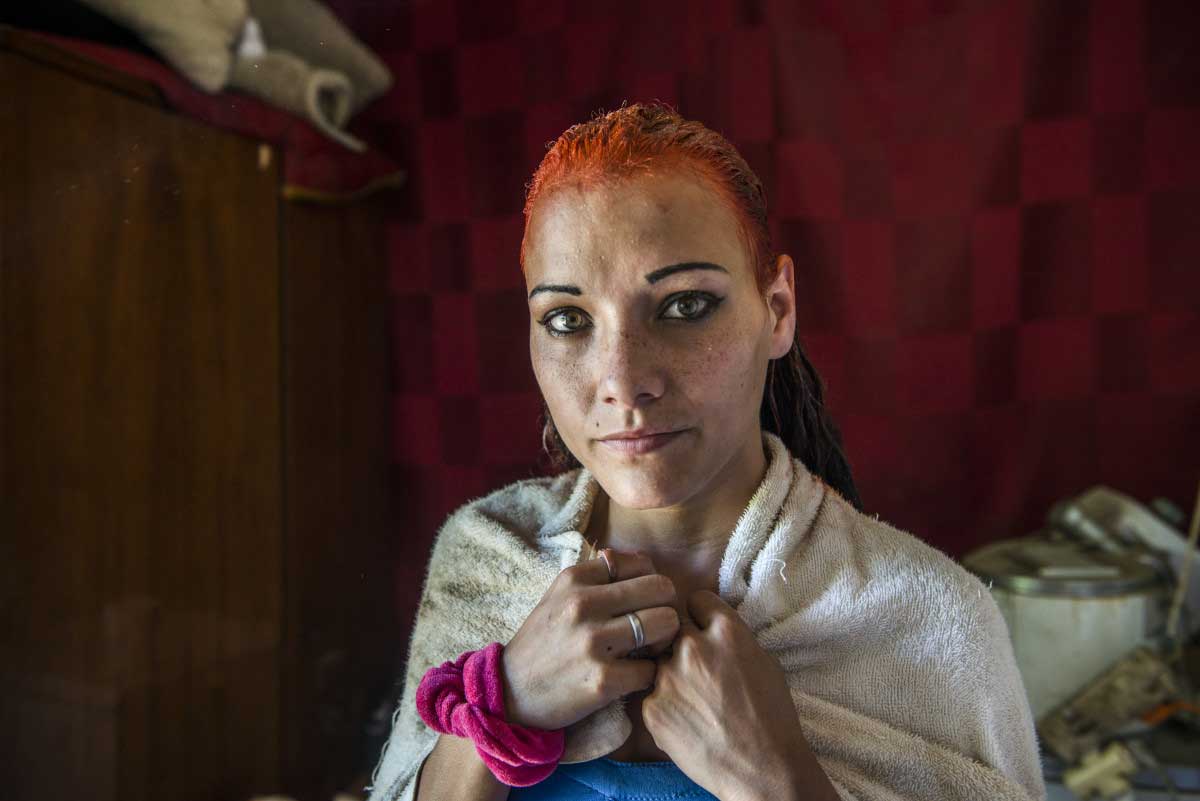 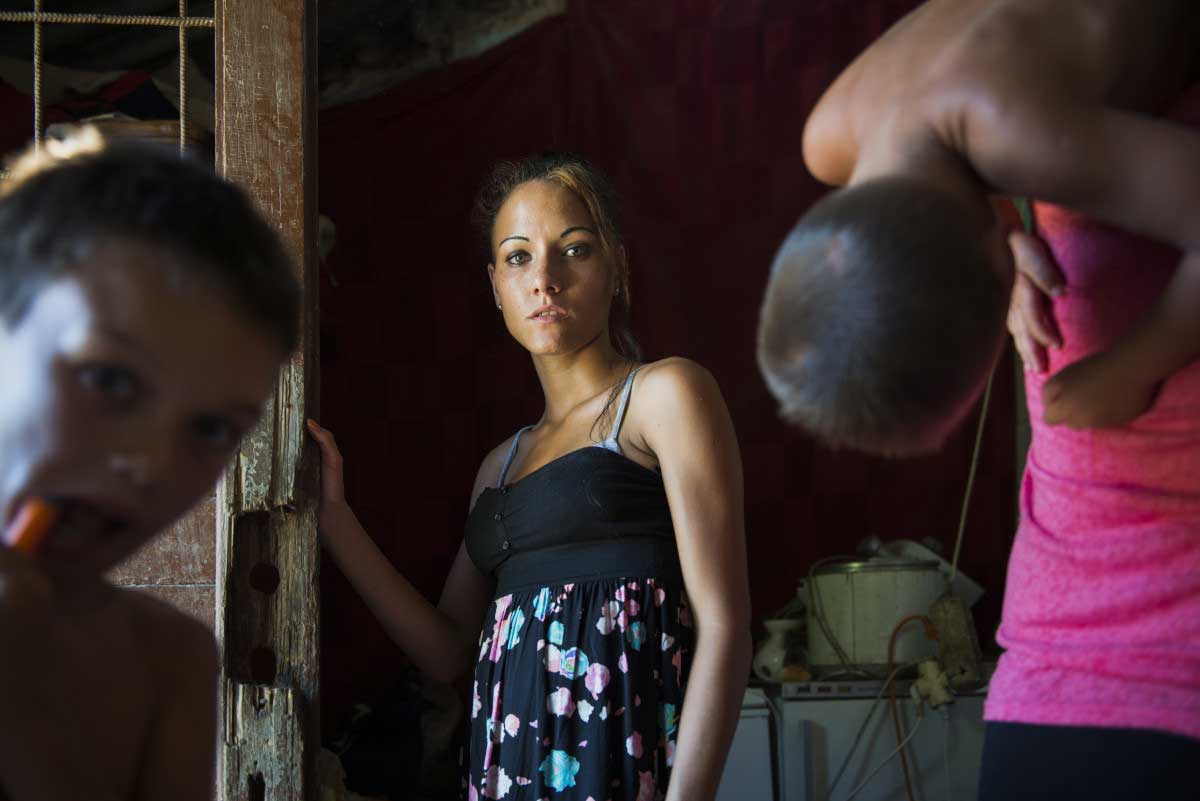 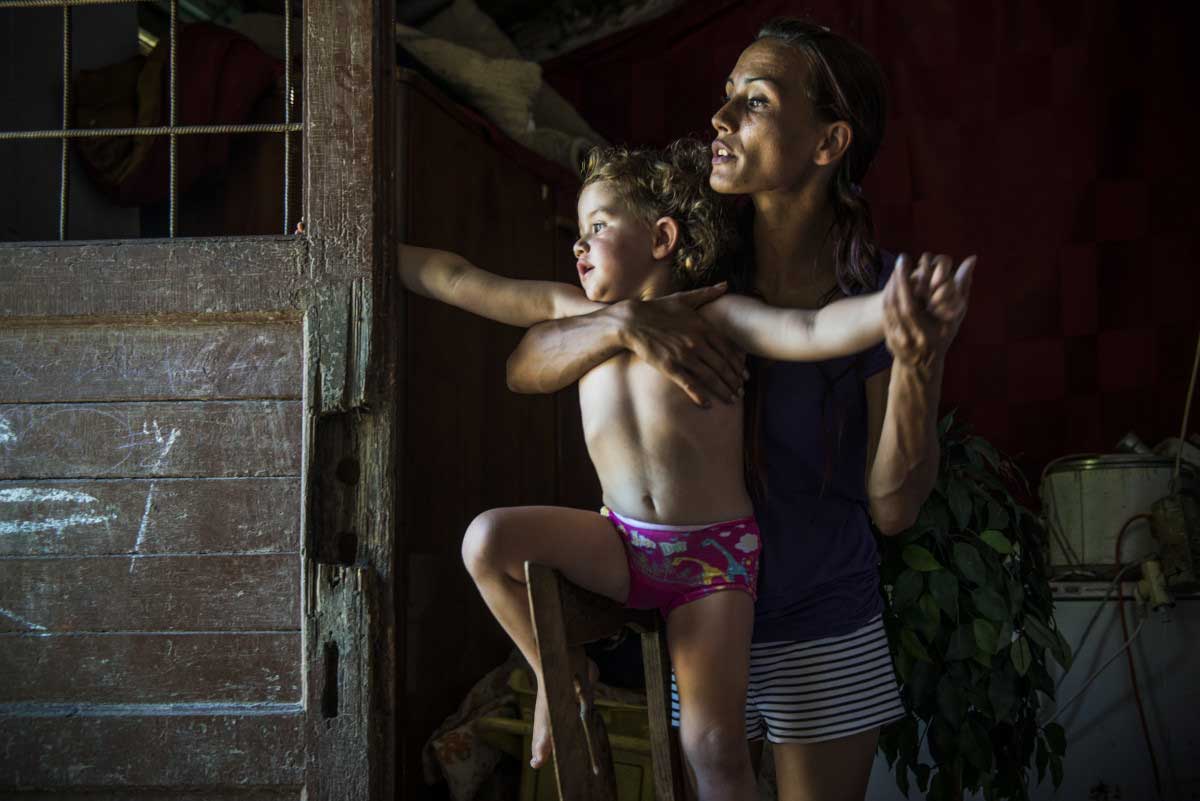 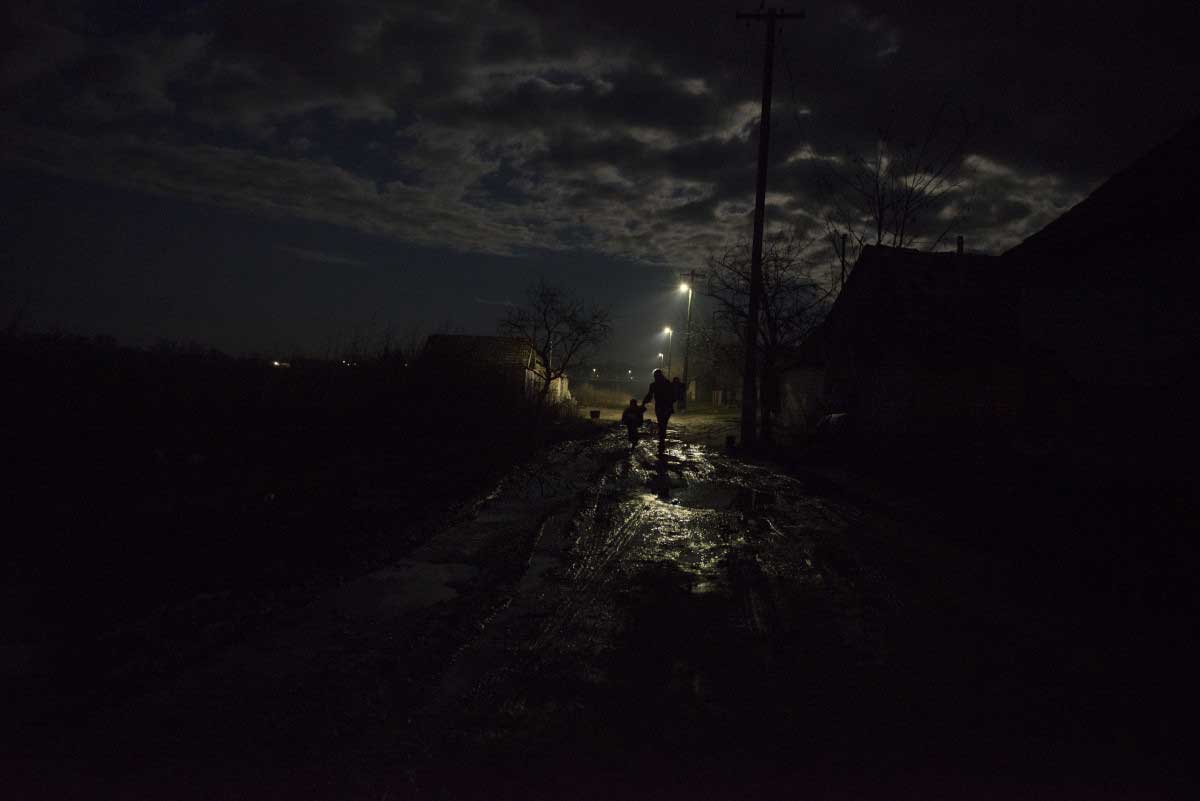 The Illusion of Purpose by Victoria J Dean