Tokyo (22-27, January 2019) Personal exhibition entitled “The other side of a tunnel ” with two different works in common thread.
13104 min
SUBMIT YOUR WORK
HoursMinutesSeconds

Personal exhibition entitled “The other side of a tunnel ” with two different works in common thread.

One is “OSHICHI”, a work inspired by having encountered a doll for the puppet theater ‘Yaoya Oshichi’. The other is “Starting New Journey”, created from the days of mourning my mother.

Everyone has the dear departed people in their lives, such as family members, beloved ones or friends. As they are not forgettable, we can’t help recalling them from time to time with mixed feelings – sometimes we get caught up in overwhelming and  indescribable vibrations connected to them. I lost my father in 2009, and my mother 6 years later. I have been captured by a sense of deprivation for almost in ten years. Especially, I have had a heartache for digesting the relation with and influences from my mother.

“OSHICHI” and “Starting a New Journey” the two works planned to exhibit this time, have come to the light through days of straggling to face myself left alone. They are two different stories. The former is composed of pictures mainly in Izumo district, western Japan, and the later is mainly from visiting the sea in northeast Japan. Looking back those days, I think I was traveling there as if I were a pilgrim, and creating the works as if they were mourning rituals for my parents. 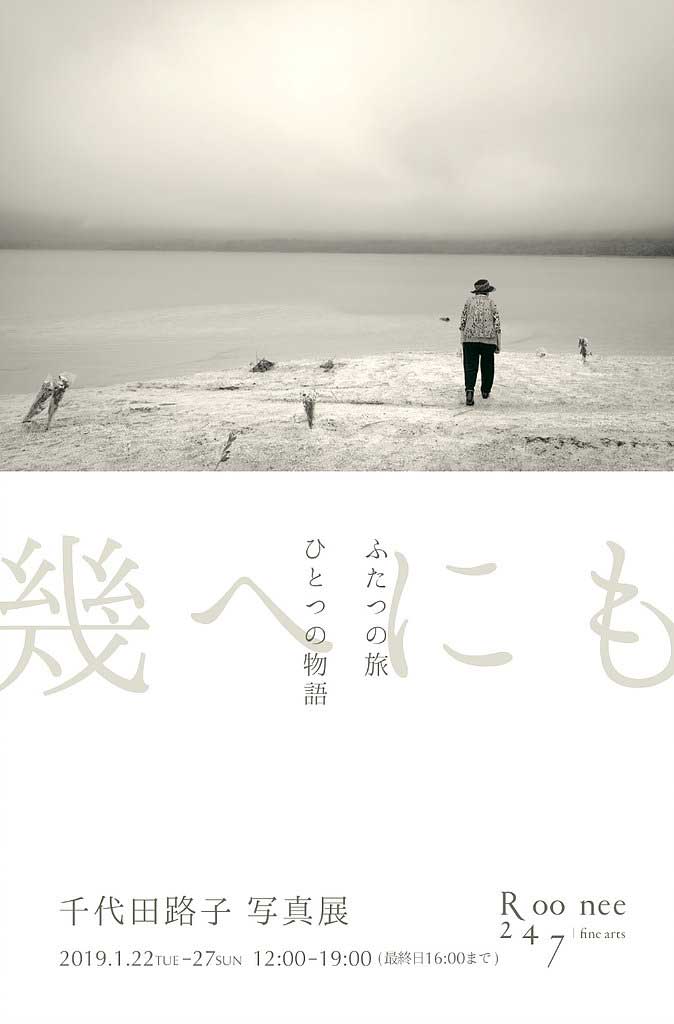 The Movers by Katinka Herbert