Earth equally soaks up temple and shit. Close your eyes for a minute, and cities surrounding you will disappear. So-called artefacts, like buildings, highways, airports or shopping malls, which are considered to be the proof of superiority of certain species of this planet.
52007 min
SUBMIT YOUR WORK
HoursMinutesSeconds

Earth equally soaks up temple and shit. Close your eyes for a minute, and cities surrounding you will disappear.

So-called artefacts, like buildings, highways, airports or shopping malls, which are considered to be the proof of superiority of certain species of this planet – all of them remind of a village on the back of a giant Whale from a fairy-tale: it exists as long as the carrier tolerates. But as soon as the Whale gets tired of drowsing around the same place – it will snort, dive into the depths, and everything will be swept away in an instant. In the beginning of the 20th century the Russian philosopher Berdyaev wrote the article “Human and Machine” and discoursed about that in the era of industrialization the human has forgotten his humanistic ideals which were turned to the soul, ideals were born from nature, and he has created new – the machines. “The man is the winner of Nature” – teachers told us in elementary school.  And we – children of the big cities – we readily believed. But it was enough to leave the familiar urban space and this faith vanished.

This project was made in Russia, on the Kola Peninsula, on the shore of the White Sea. Sometime it was the land of the rich fishery, strict land for a living. But now life left this place. It’s in a state of neglect after the USSR collapse.People still cling onto the stones and the shore, but now this place looks like a field after the battle. The winners have gone away leaving here the artefacts like they. [Official Website] 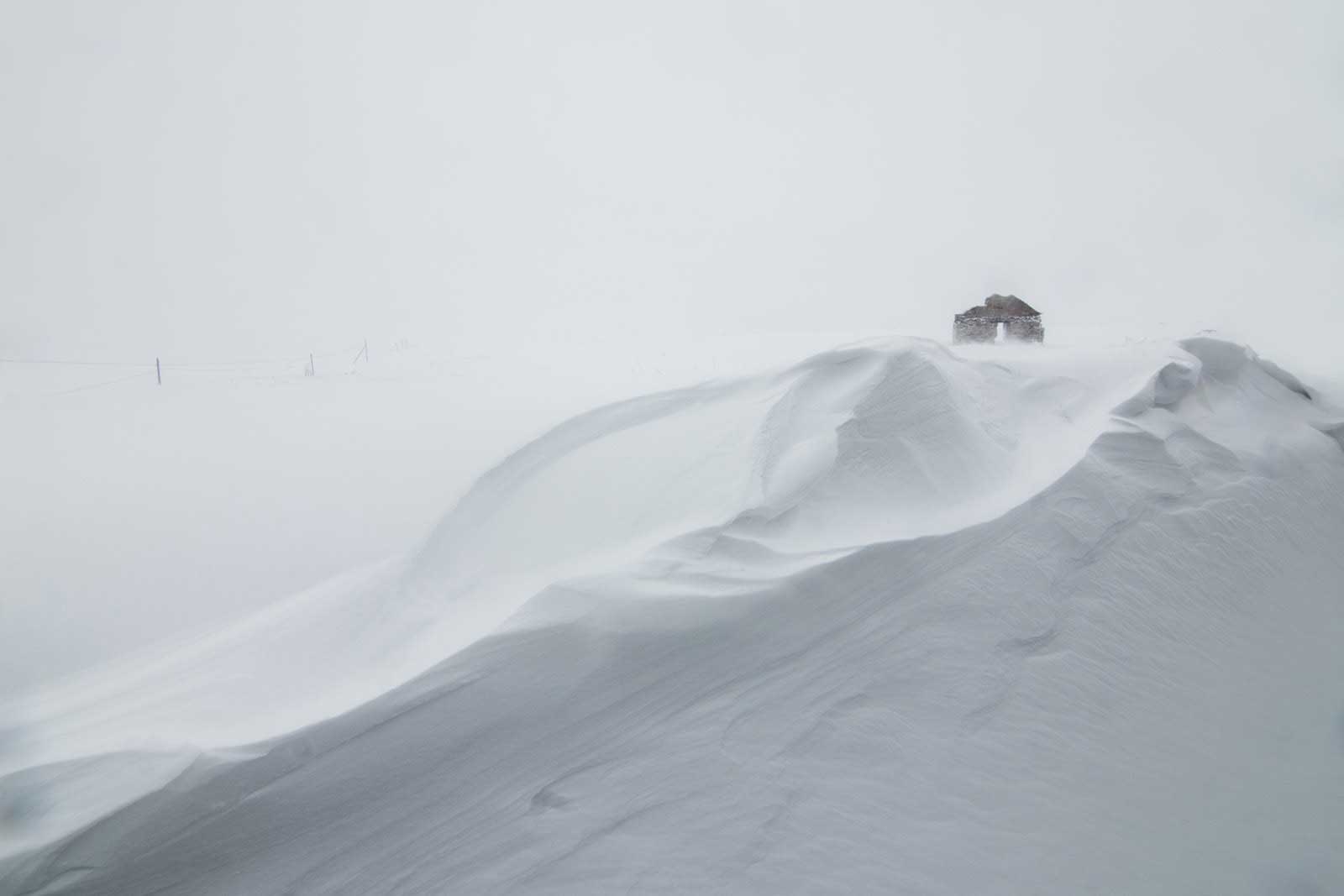 Marching the MacLehose by Ethan Lo