The festival OFF Bratislava is held simultaneously with the Month of Photography and it acquires its uniqueness by being a platform for fresh talents from the photography scene.

Dušan Kochol founded and now directs and curates a festival of contemporary photography in Bratislava.

The OFF Bratislava is held simultaneously with the Month of Photography and it enriches its program with a platform for fresh talents of the photography scene. For a decade, the mission of the event remains to provide a large-scale platform for the presentation and promotion of new artists working with the medium of photography.

As a contemporary artist, his projects have been exhibited in galleries and museums around the world. In 2016 he was presented with the Photographer of the Year award for the significant contribution to the quality, development and promotion of Slovak photography at home and abroad and in 2017 Kochol became a Fellow of the Royal Society of Arts. [OFF Bratislava] 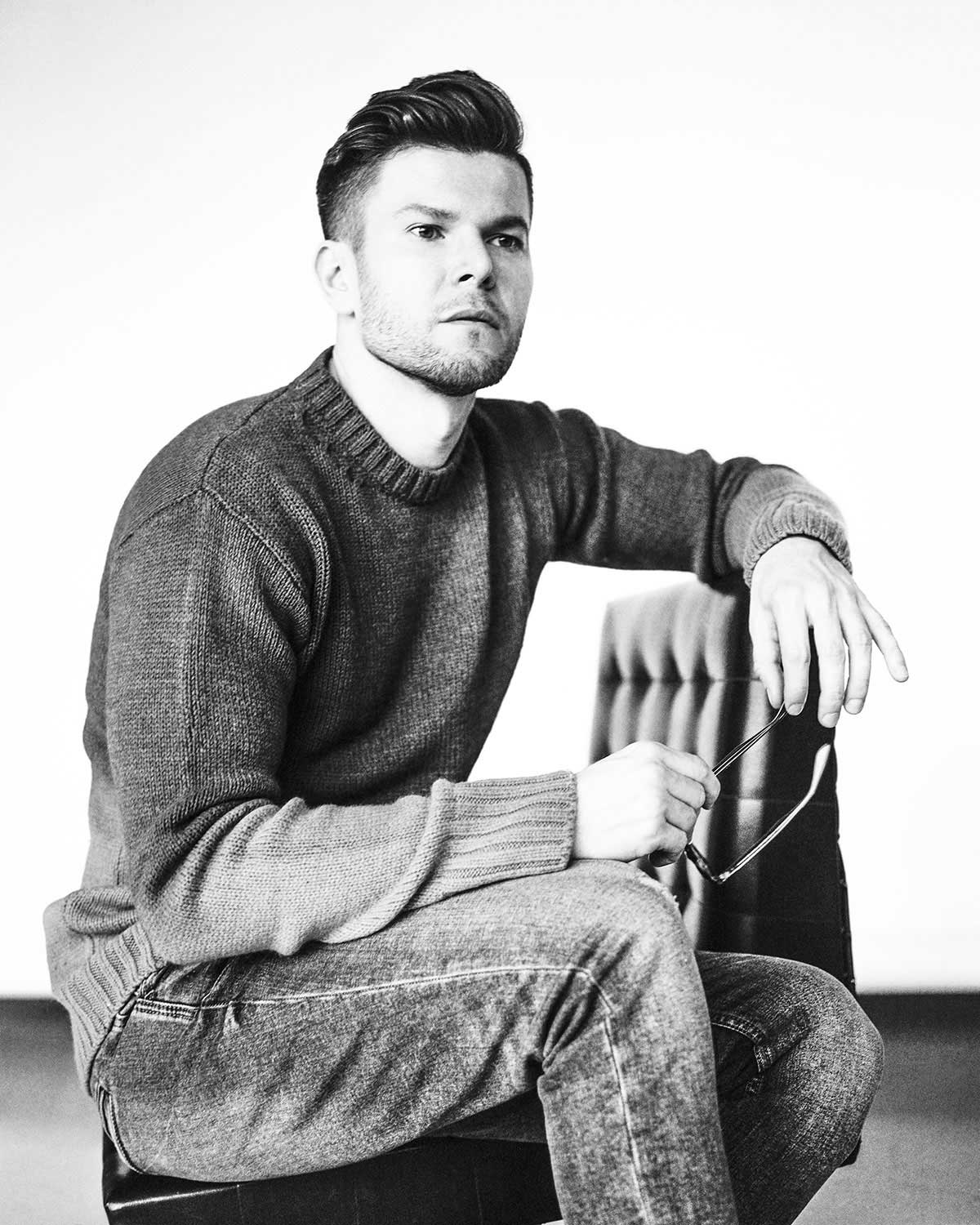 Between 2010 to 2018 the themes present have in some way focused on discussing the nature of the human condition. Albeit through a contemplation over differences between fact and fiction to the spirit of personal perception. All these themes seem to correlate around humanity’s intervention. If so, how does Dogmatix aim to follow this narrative into the 10th anniversary exhibition?

The jubilee tenth year of OFF Bratislava, titled dogmatiX, aims to create a space for examining ideological dogmas, social prejudices and institutionalized points of view. The festival invited artists to address settled and established opinions and principles and to discuss official tenet systems concerning faith, morals and behavior. This fall we are ready to question particular doctrines that have been authoritatively laid down, prescribed and proclaimed as unquestionably true by certain social groups.

Playing with the idea of truth is something that seems to resonate throughout the modern interpretation of the word ‘Dogma’. Is this because you are expecting to see a greater volume of mixed media work and photographs that highlight an abstracted form of truth? Or is the aim of this exhibition to showcase photographs which discuss the original meaning of the Greek word?

There is a very thin line between dogma and truth. The one that has become increasingly outmoded over the course of time is dogma. Originally it did not have a specifically negative context, rather the opposite. For religious ideologies it stands as guarantee of possible redemption; something that is worthy of trust. However, in modern society’s vocabulary this concept carries a rather negative connotation. Dogmas are often used as an argument for usurpation of justice and committing iniquities. A society with such experience is often cautious about it. Those who believe usually do not want to question their beliefs. For certain groups of people their beliefs, even contradicting rational thinking, can be an effective tool of survival, offering feelings of solidarity and security. As long as this does not restrict the right of others to differing opinions, such illusion does not need to be considered as clearly negative.

As the director of the festival, are you interested in having an exhibition that showcases the importance of photography and other art forms under the umbrella of the digital age?

The selection of authors exhibiting at this year’s festival offers a broad scope of artistic and conceptual solutions by which to elaborate this theme, starting from reportage documents, where understanding of the process of overcoming dogma or prejudice goes along with understanding the context, to eminently conceptual works, using hyperbole or satire. From black and white photography to multimedia objects and installations, the theme has found a wide range of forms in this exhibition, from the media chosen to the artist’s role. Some of the exhibited projects reflect on the author’s personal life and his/her experience of dogma. Other artists became interested in dogmatic practices as observers, feeling the urge to react to them due to their serious impact and immediacy. Both historical and present-day subjects and approaches only stress the fact that art and its authors do not remain indifferent towards these phenomena.

The idea of this exhibition as something that can “convince” the audience is extremely interesting. Is the notion of contemporary propaganda and its usage a point of discussion within this festival?

The truth is that even when we can distinguish belief in a dogma from reality our attitude towards it can vary. We can try to ignore, criticize, fight against it or even approve it. In this regard, art has always represented a very active instrument, either as propaganda for a particular dogma or in its opposition. It is art’s ability to communicate with masses through aesthetic experience that gives it the crucial power to convince. Sometimes even a simple observation of matters, free of judgement, can be sufficient. This year we will witness what dogmas, prejudices or authoritative statements inspire contemporary photography and media when they can freely reflect on them.

As the festival director are you specifically interested in how the use of a gallery space will contribute to discussions about specific pieces of work. And if so is it important for this festival to have a clear narrative, or rather to build on the ethos of the work and space to adopt less of an authoritative structure?

Every project is presented in its own space most suitable for its installation, but they all do communicate, reflect and react to each other and the whole festival is curated as one complex exhibition with one uniting theme. Having explored countless visual and ideological approaches to the main topic, the viewer can create a better understanding of issues as: How well we are able to differentiate between purpose-built statements and facts or to question an opinion of someone in power. Is it always in the interest of human society to distinguish between dogma and objective reality? What can be perceived as dogma.

The Road from Bujumbura by William Bullard