I'm a fine art photographer living in Bucharest (Romania) and taking advantage of my wanderings through the world to freeze moments and capture stories. I enjoy using minimal or abstract themes in my works
37579 min
SUBMIT YOUR WORK
HoursMinutesSeconds

I’m a fine art photographer living in Bucharest (Romania) and taking advantage of my wanderings through the world to freeze moments and capture stories.

I enjoy using minimal or abstract themes in my works, even if sometimes they may be hard to recognize in the eye of the public. I like to think that my work is as good or as bad as the power of the viewer to create a story around it.

First time it came by accident. I unwillingly pressed the shutter release button while my hand was moving down. I quickly looked at the image taken and almost deleted it. It was just a mistake, a completely blurry photograph. “Hey, wait a minute! This is actually not… that bad. This is a rather interesting abstract image and it resembles a mystic and spooky forest. To me, at least.”

I immediately took a few more shots, purposefully moving the camera while exposing the sensor. I realized that the sky was the limit in terms of camera movements and started using and improving this newly acquired technique, without having a clear idea in mind about what I was trying to achieve. After several shots and a lot of trial and error a new project was beginning to take shape in the back of my head. Some of the images were powerful and dynamic and I could imagine entire fantasy action scenes just by looking at them. They were abstract, but what was going on in my mind was crystal clear.

I could make horizontal moves, vertical moves, slide and pan the camera, rotating it and also combine any of these. My subjects were small branches and twigs against the overcast sky. Using all those camera moves, playing with a shutter speed somewhere between 1/2 and 1/10 seconds while photographing a great variety of branches and twigs, I was finally beginning to see some satisfactory results.

All the images in this series were taken during a week, while exploring a few parks in Bucharest. From the outside I probably looked like a crazy photographer walking aimlessly while looking up and, from time to time, photographing trees while moving the camera in awkward and pointless ways. But who cares what other people think? I perfectly knew what I was doing and they had no idea that they would see one day the images taken by the crazy photographer right here, in this article.

The peculiar thing about the Epic Abstracts project was that the entire series was crafted through trial and error. Yes, I’d been improving my technique from shot to shot and I’d been carefully selecting my twigs. But the final image was not something I could entirely imagine or control. I even invented (only in my head) some odd tripods that I could control through a mobile app and that could move the camera in the strange ways I wanted.

After the entire photo shootings were done, I went through hundreds of boring images only to select a handful of gems that now are called The Epic Abstracts Project. I handpicked the photographs that instantly told me a story. They told me stories about brave armies fighting each other with swords, arrows and catapults. Stories about the greatness of nature with gigantic waves, frightening tornadoes and dark forests. Stories about honor and revenge. The post processing of the images was extremely basic. Converting to monochrome plus contrast enhancements were the only edits needed. [Official Website] 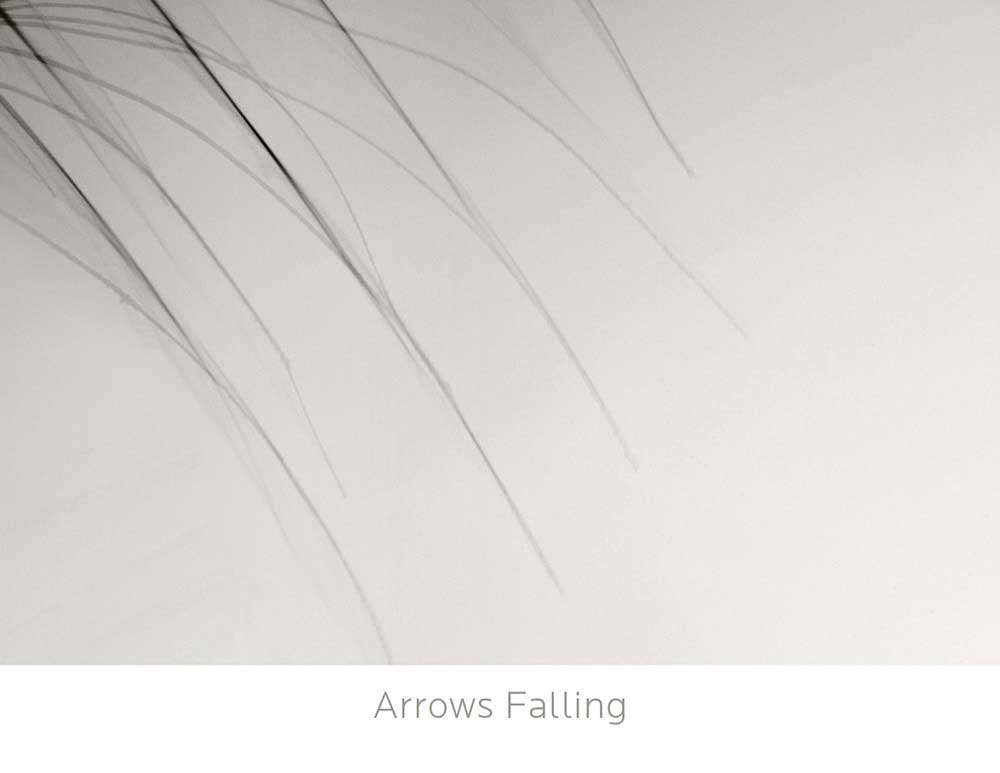 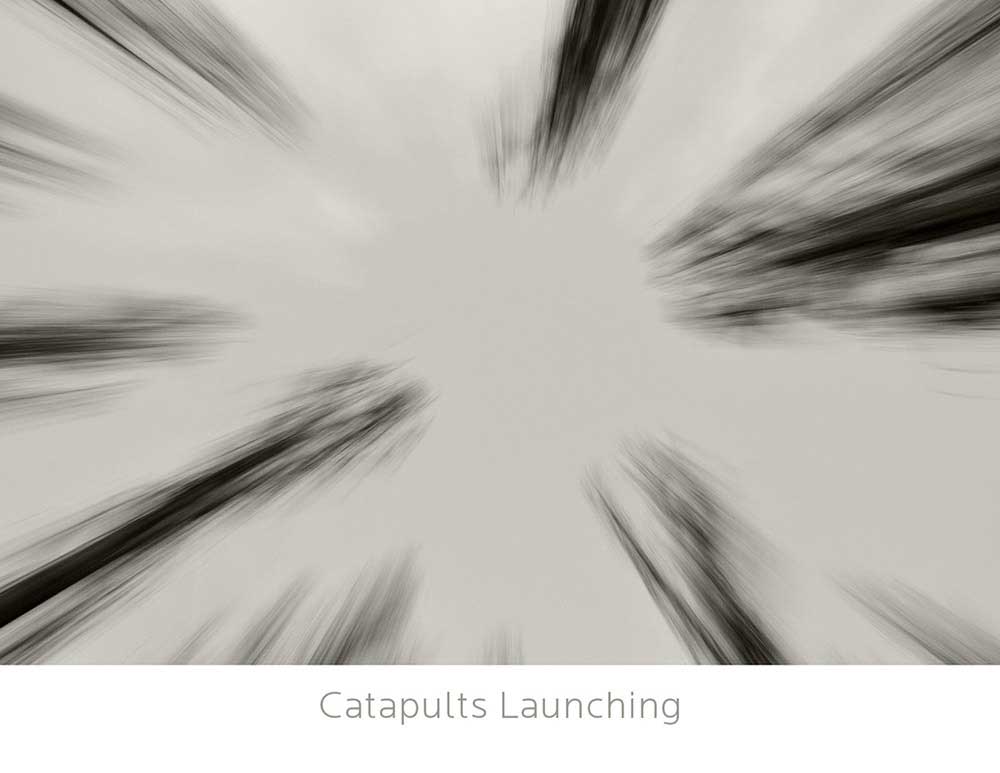 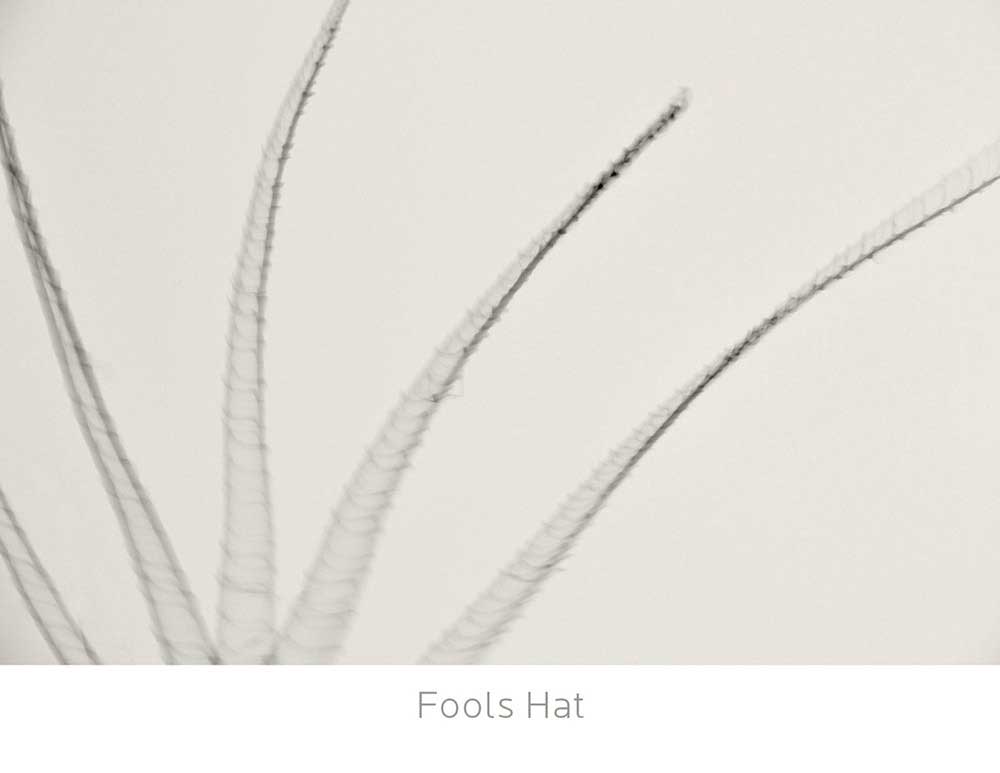 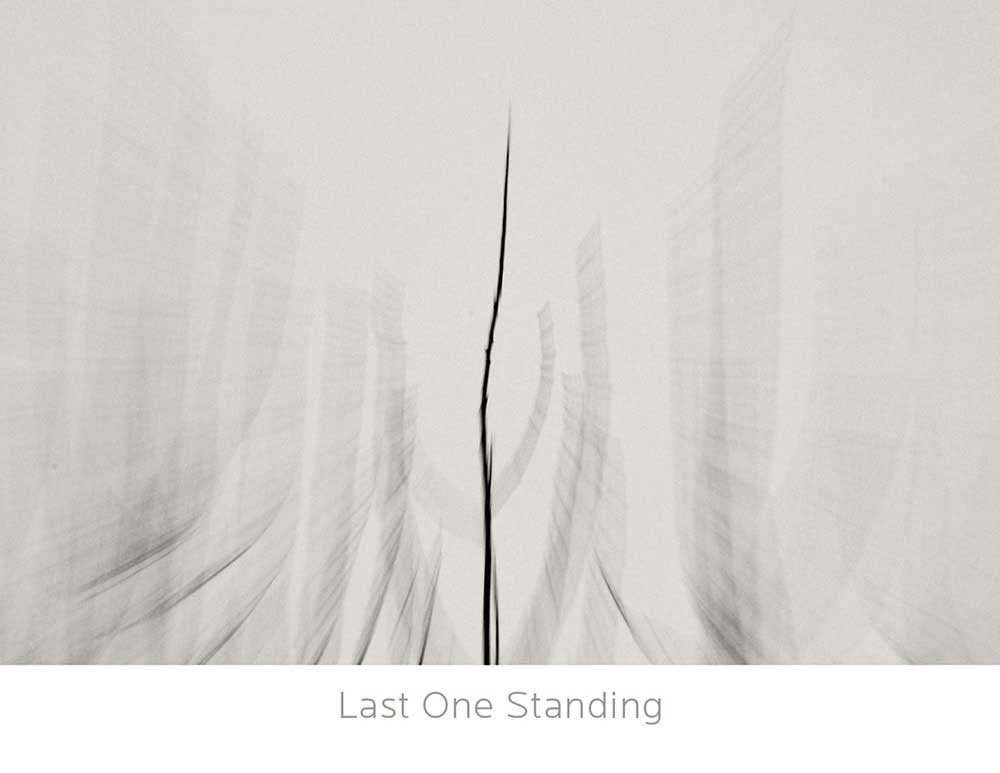 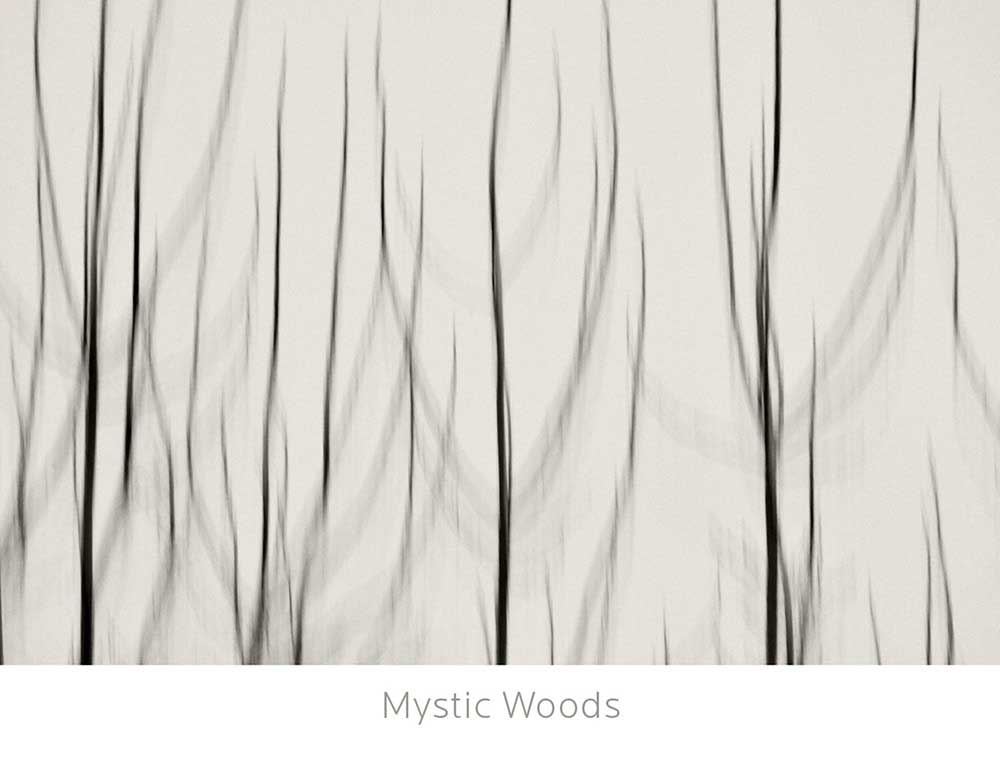 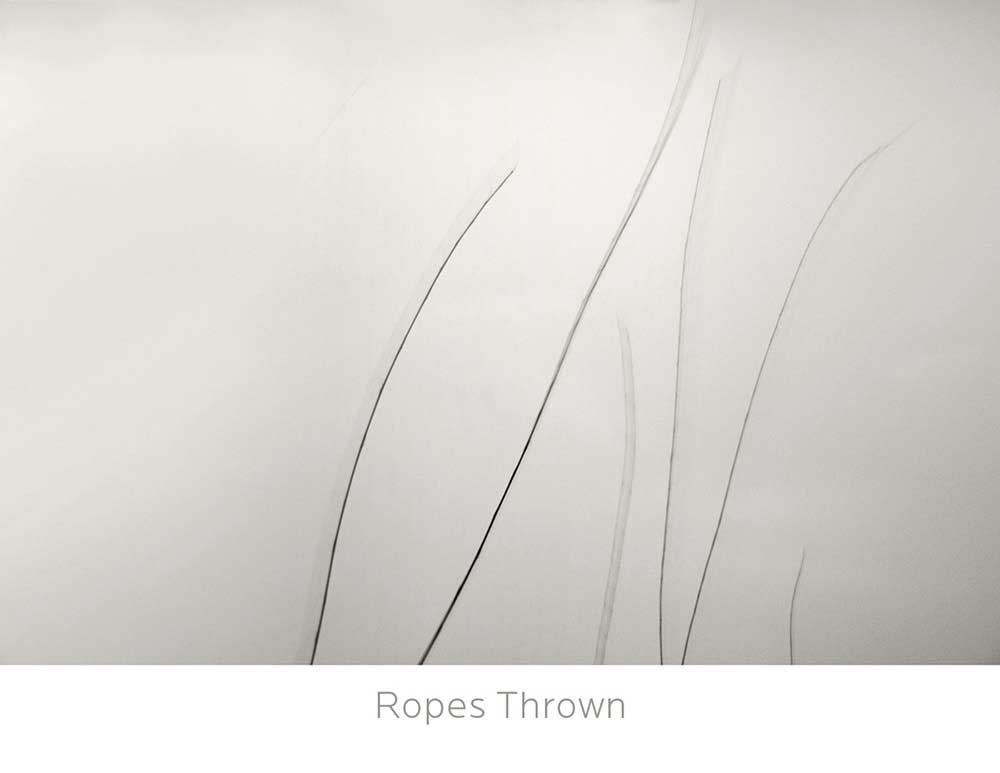 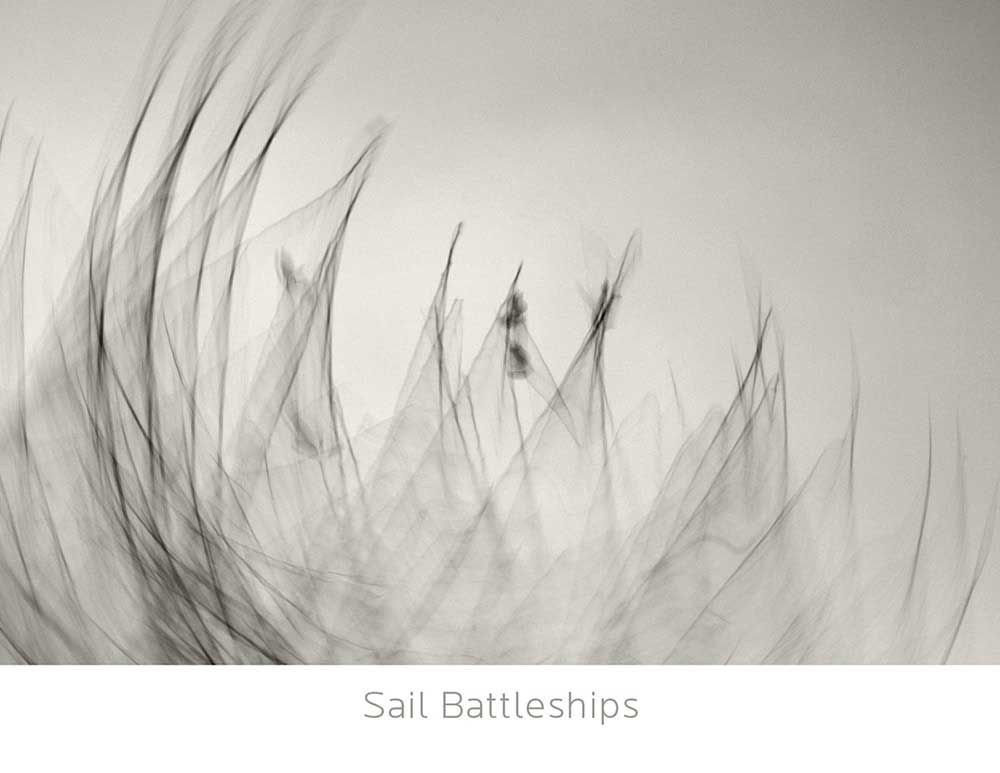 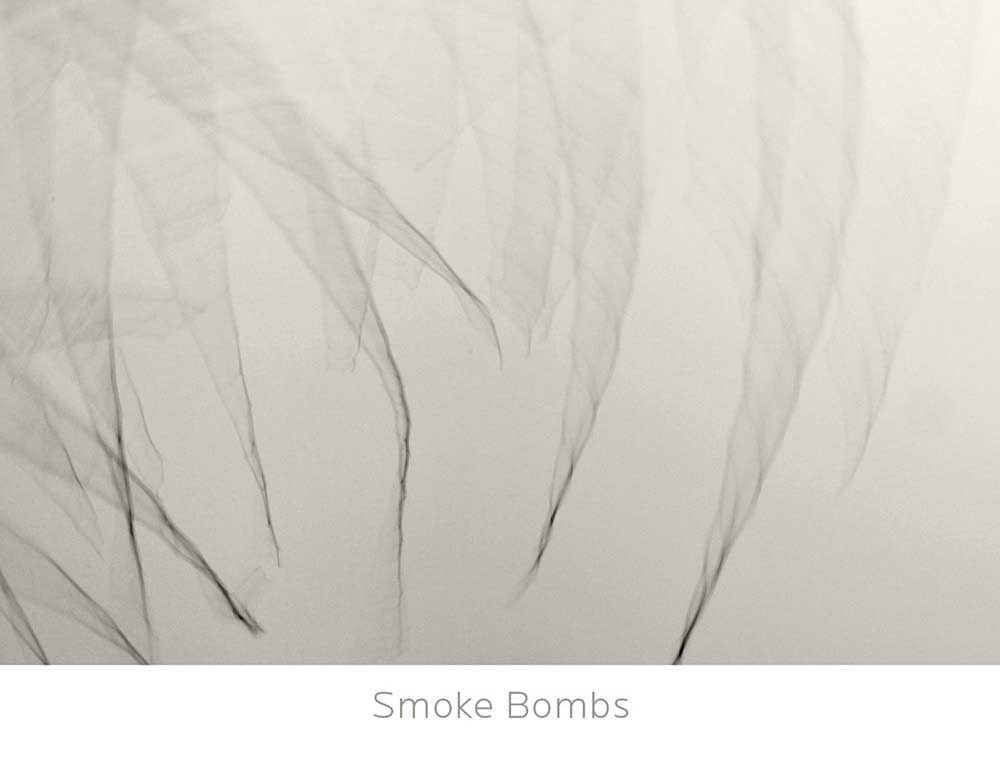 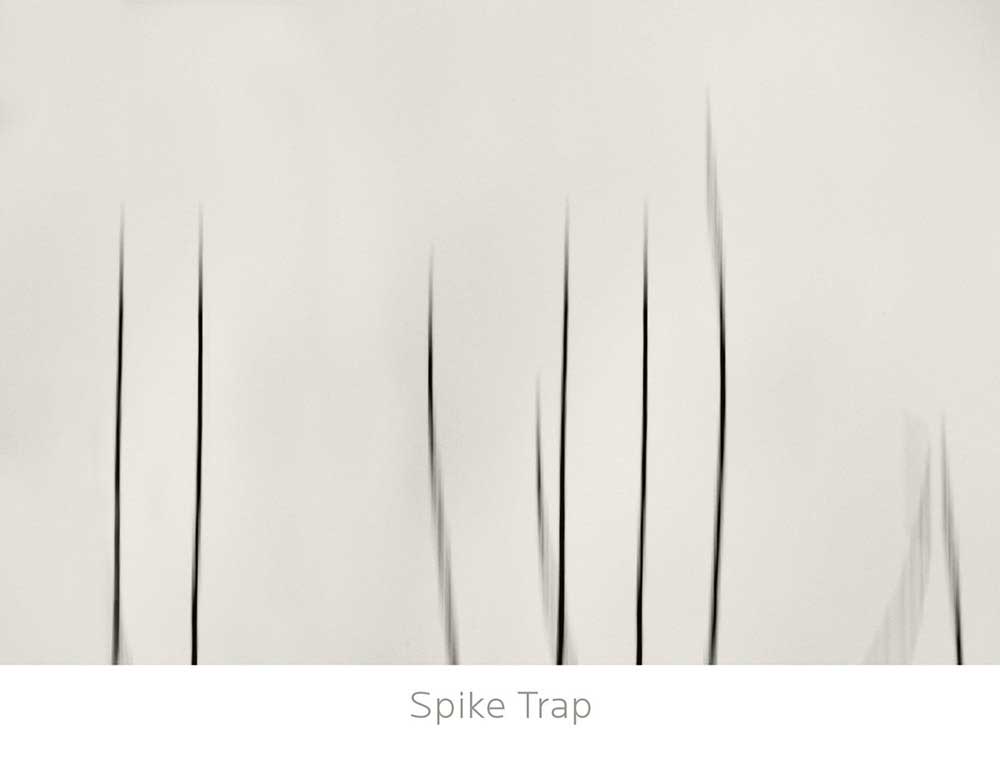 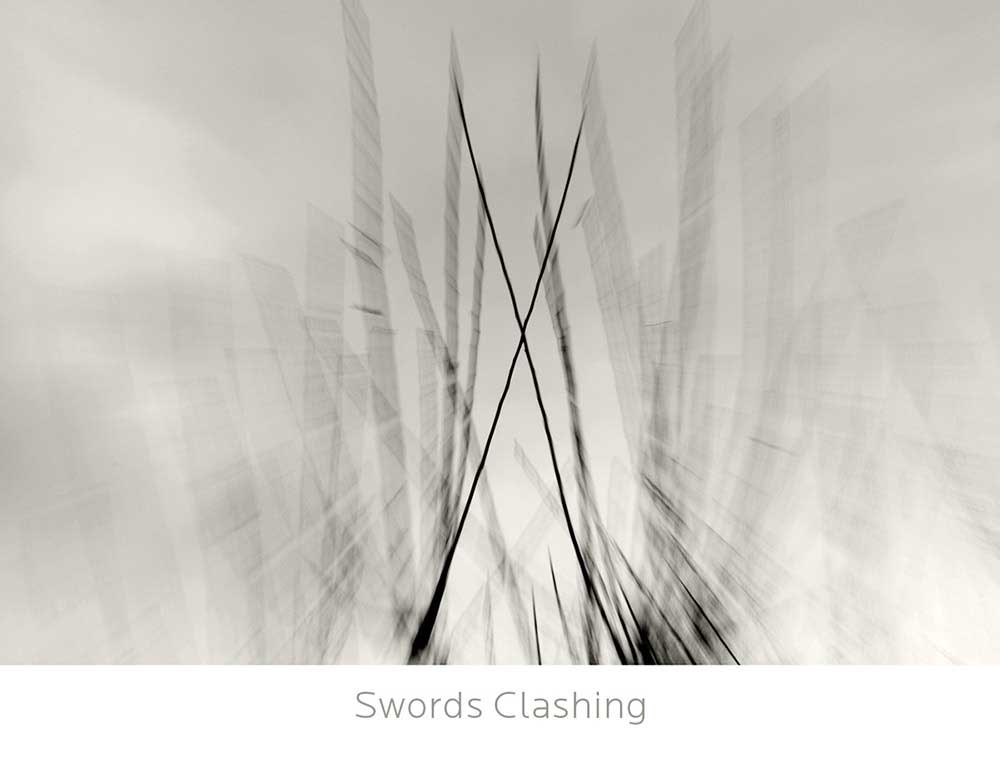 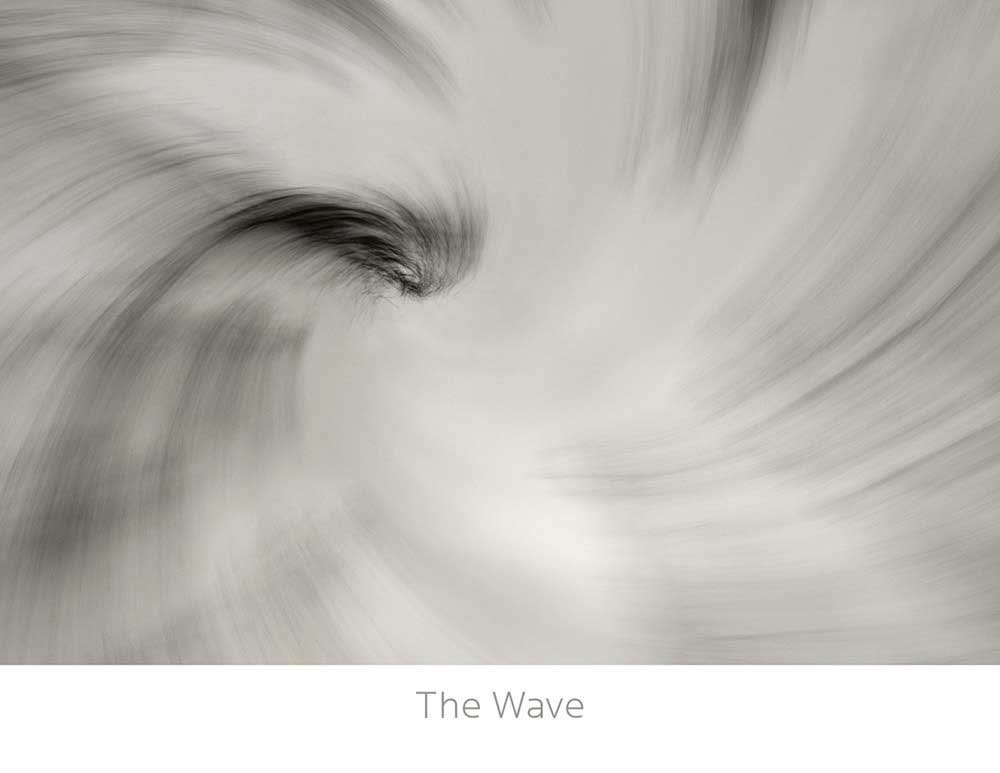 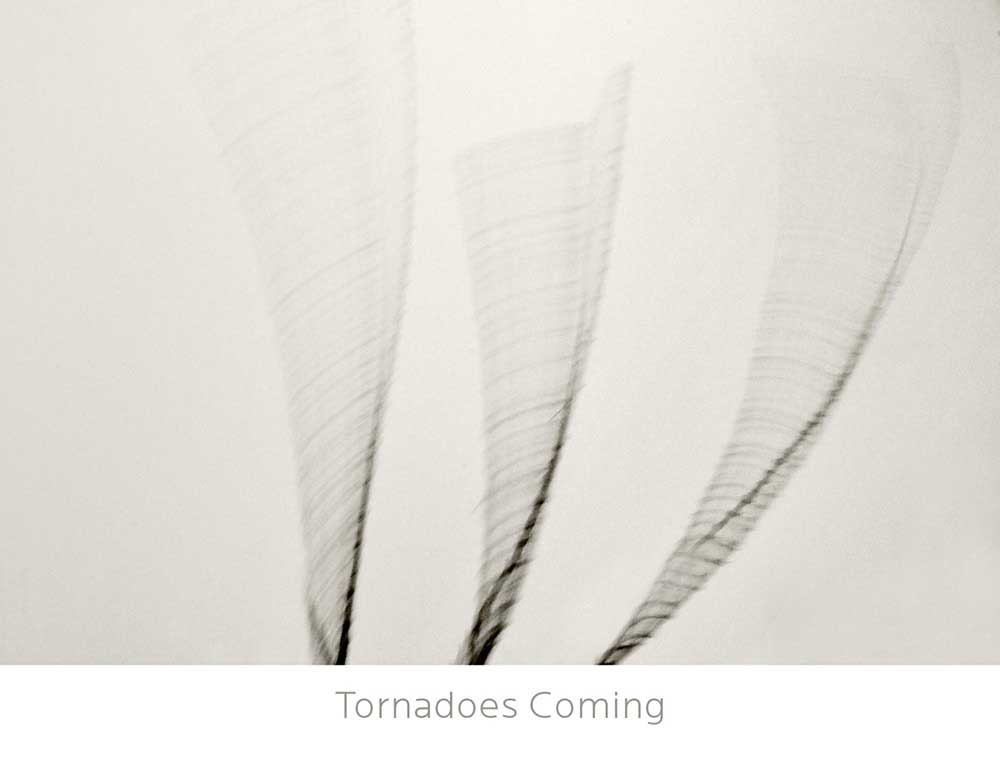 Deep Woods by Thomas H.P. Jerusalem, based on Brothers Grimm

Today my sister's getting married by Pietro Sorano