In this edition, we have the honour of publishing the photographers' works, David Shedlarz, Rana Young, Alain Licari, Annick Donkers, Seb Agnew, Anne Mason-Hoerter, Without a doubt, some of them, ambitious projects and with a marked personal stamp.
119613 min
SUBMIT YOUR WORK
HoursMinutesSeconds 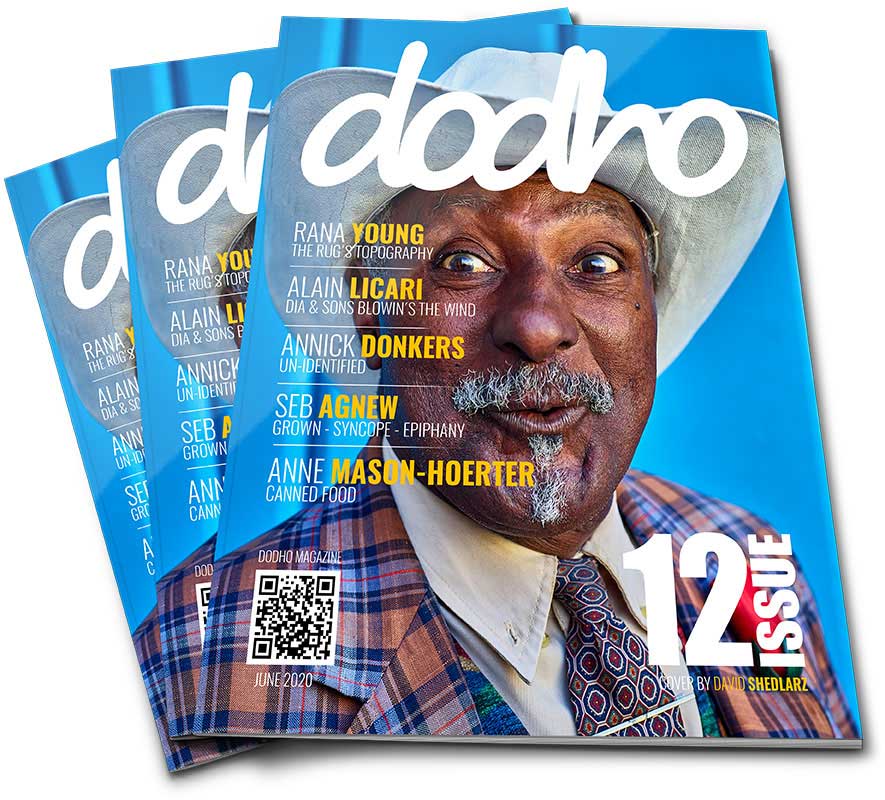 In this edition, we have the honour of publishing the photographers’ works, David Shedlarz, Rana Young, Alain Licari, Annick Donkers, Seb Agnew, Anne Mason-Hoerter, Without a doubt, some of them, ambitious projects and with a marked personal stamp. As in each edition, we will present the six selected photographers by our professional and committed jury, to the best galleries, festivals and professionals in the photographic industry. A Wodaabe Gathering by France Leclerc