Anargyros Drolapas’ photographic project, inspired by Italo Calvino’s Invisible Cities, constitutes a study of the city of Athens, a meditation on its multifaceted and complex character.
45194 min

Anargyros Drolapas’ photographic project, inspired by Italo Calvino’s Invisible Cities, constitutes a study of the city of Athens, a meditation on its multifaceted and complex character.

The project follows the structure of Calvino’s masterpiece: 55 chapters include the descriptions of an equal number of cities under 11 different titles (thematic units) each repeated 5 times. The main theme of Invisible Cities revolves around cities, their nature, civilization, and ultimately around the view of the world as ‘a system of systems’. 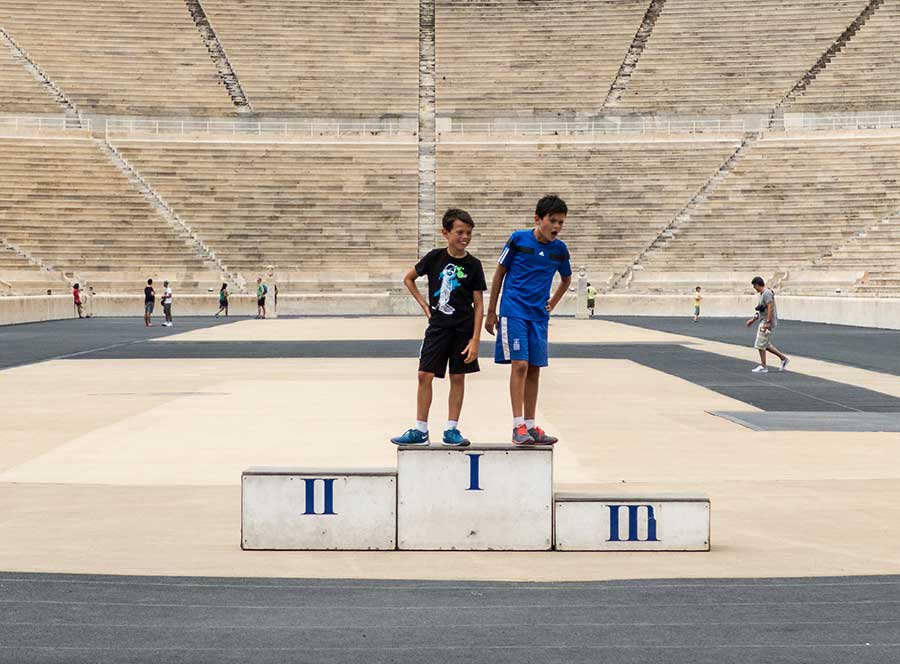 The structure of the book is such that it allows multiple readings; furthermore, it invokes the Fibonacci sequence, that is, a series of numbers in which each number is the sum of the two preceding numbers. Drolapas closely follows the sequence of Calvino’s 55 model cities and the categories that these fall into. At the same time he also ‘travels’ along the course of a hypothetical Fibonacci spiral as it is projected upon the wider area of the city of Athens, using the Acropolis hill as the starting point for his photographic journey. And as in Calvino’s Invisible Cities, there could be multiple potential courses along this projected spiral. The result of this journey is an in-depth reflection upon the city of Athens, its life and its infinite facets. The ancient city which allures the tourists and the decadent city of abandoned immigrants, the city that bears the hideous face of crisis and the desperation of loneliness, the city of fake glitter and fragile confidence, the hidden city of the future with its clay feet, the city with the facade of hope that is given to those without hope, etc.; every aspect on which Drolapas focuses hints at a connection with the 55 model cites depicted by Calvino. His photographs are accompanied by extracts from Calvino’s corresponding awe-inspiring, poetic descriptions of the 55 imaginary cities. However, here the text is treated as a sort of palimpsest: sometimes a few words and/or phrases are deliberately omitted and thus new meaning is generated to harmonise with the Athenian micro-cities newly emerging through his photographs. All the photographs have captured and reveal ‘corners’ and moments of hidden meaning in the city of Athens. Bodies and faces, ruins and statues, urban and sea scapes, skies and shadows, buildings and wall graffiti, they all become elements of a language that is ultimately deceitful. Athens is being photographed and thus deciphered, but, at the same time, it is getting yet more evasive, revealing its elusiveness in front of our eyes. Therefore, although these photographs are revealing of the city’s true life, they also emerge as a constant reminder of our inability to ever fully perceive it. 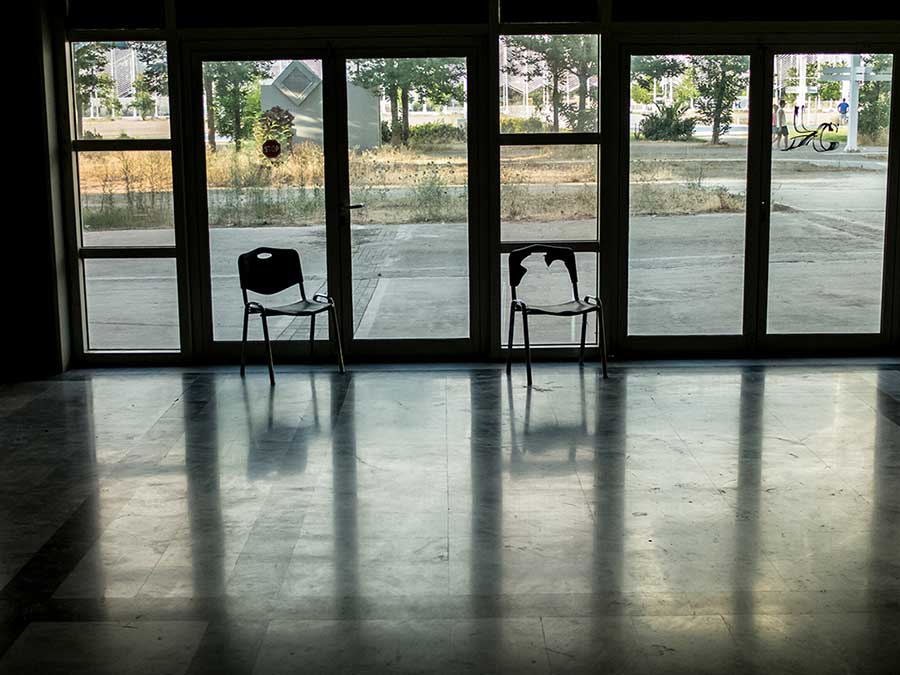 The photographer has embarked on a continuous pursuit of chances and of coincidences in a redemptive attempt to discover the veiled, the covert nature of this city. This city which is many cities together and altogether no city at all; or as Calvino might have said: an ‘inferno’. Tiny moments are captured and offer us an ‘inside view’, pictorial aspects of the many ‘small worlds’ that in our daily routine we may pass by unawares. The material of these ‘small worlds’ is the material of dreams: ‘ 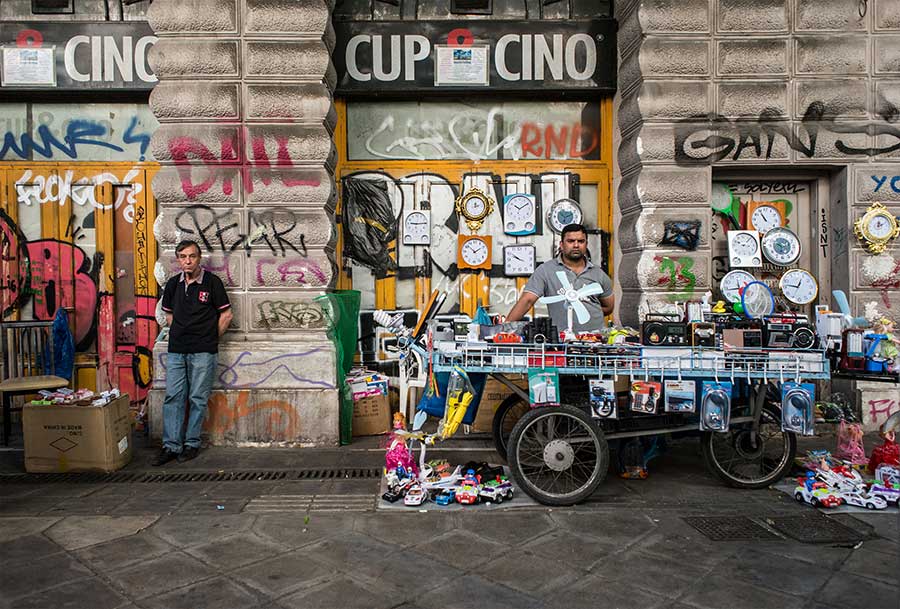 mental images are attached to urbanscapes. Anargyros Drolapas’ images of Athens form an inner pilgrimage, his esoteric ‘landscape’ where this city is secretly dwelling. At the same time, Athens, once perceived in this way, becomes infinite, transforming into the innumerable other cities that are hidden within it, somehow losing itself [‘ an outward and visible sign that reveals the connection between people or between events’. Photography in this case seems to function as this ‘magic object’ through which a dreamlike world is exposed: a city where everything becomes the mysterious centre of a network of relationships. ‘..To lose cities, like dreams, are made of desires and fears’. All dreams, all desires and fears then seem to transform through photography into pictorial words, all speaking of other cities, I have already lost (Venice), little by little’ ] . Calvino writes about the power of the ‘magic object’ in one of his Six Memos for the Next Millennium, ‘ one’s way in a city, as one loses one’s way in a forest, requires some schooling. 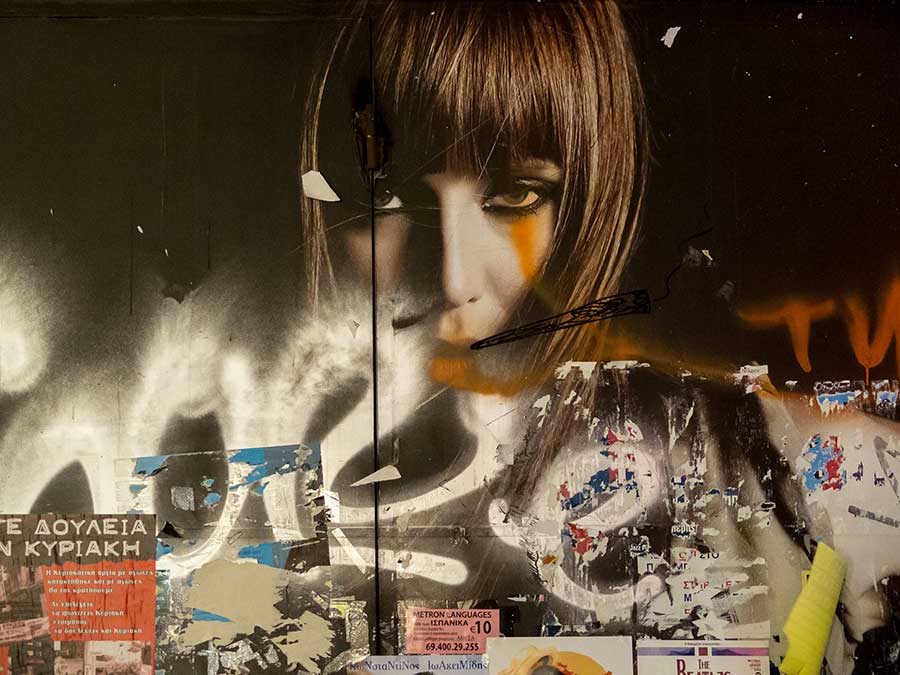 Street names must speak to the urban wanderer like the snapping of dry twigs, and little streets in the heart of the city must reflect the times of day, for him, as clearly as a mountain valley.’ Anargyros Drolapas’ photographs demonstrate just such an ability in the art of wandering: losing his way in Athens by following the Invisible Cities’ arbitrary and infinite course is like fulfilling a dream. [ Text by Ioanna Galanaki ] [Official Website] 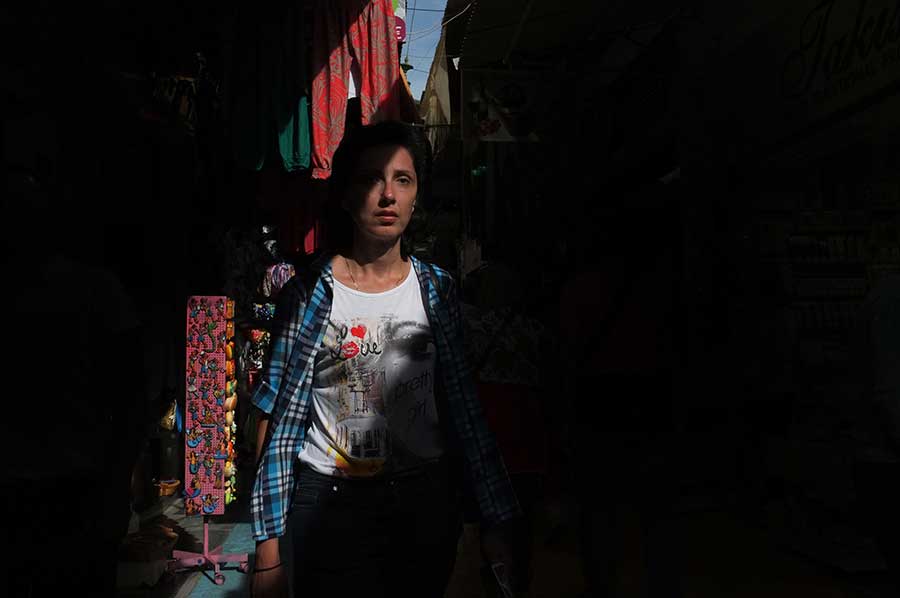 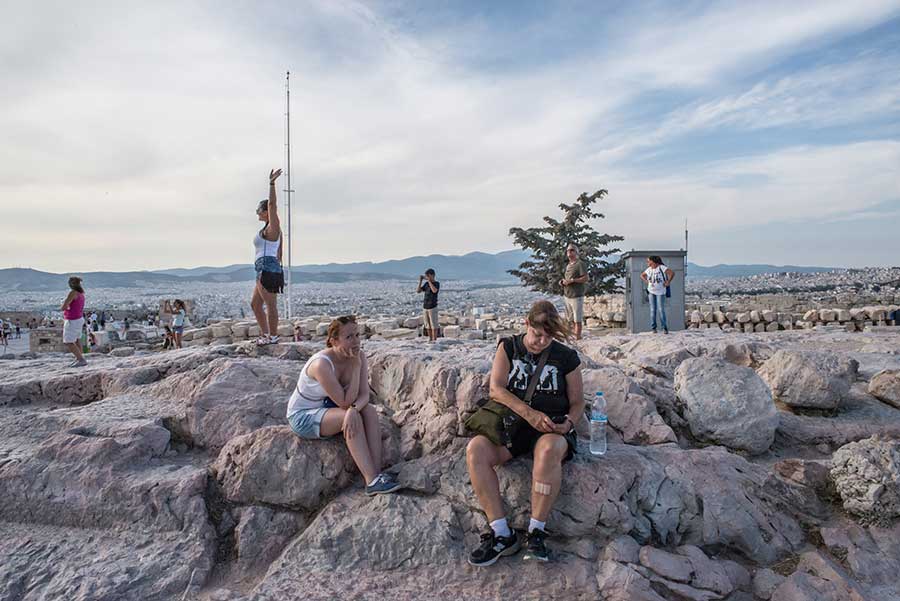 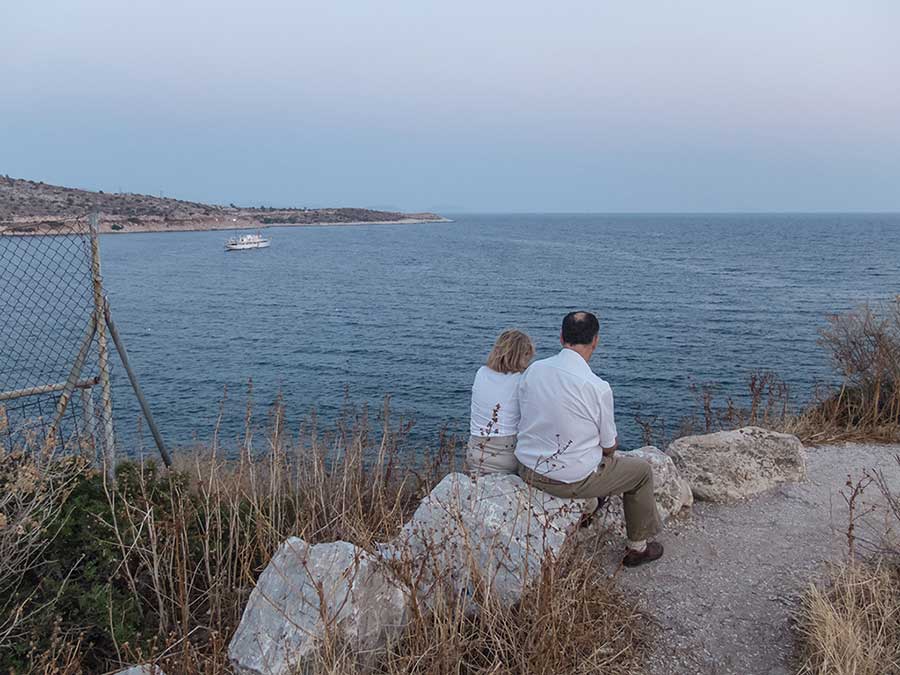 Behind the Bars by Buket Özatay