Abdo Shanan, born in 1982 in Oran-Algeria to Sudanese father and Algerian mother, studied telecom engineering in University of Sirt-Libya. After graduation in 2006 my life has taken an unexpected turn to photography, ever since photography became my Identity.
37306 min
SUBMIT YOUR WORK
HoursMinutesSeconds

My name is Abdo Shanan, born in 1982 in Oran-Algeria to Sudanese father and Algerian mother, studied telecom engineering in University of Sirt-Libya.

After graduation in 2006 my life has taken an unexpected turn to photography, ever since photography became my Identity. It becomesa daily obsessionto study and read about photography, it was to the power of internet where access to all the knowledge i needed was easy, growing up skills but also grow up my imagination and ideas, anything can inspiresme, a speech a movie may be the way how people walk on street, but there’s always music specially from the romantic era it just become the background music for my imagination.

The first job i ever had was in Oran at a local studio where i developed more technical skills, but most important is how to reach out to strangers and feel more about them. Regardless of everything my mind and heart remains on the streets, behind windows and doors where humans abandon their masks, nine months later i left the studio pursuing forgotten moments and human trace, but always felt something is missing, a goal may be.

In summer of 2012 where i spent 10 days at Magnum photos office in Paris, something has changed after that, i become a photographer with a higher goal, however  it was lost days after that (photographically speaking) few months later and everything was set on the right track for me, discovering the beauty and strength of storytelling the magic of conveying emotions ,connectviewers to a story or to a cause and the observation for body language tocreate a bound with what the subject is feeling. 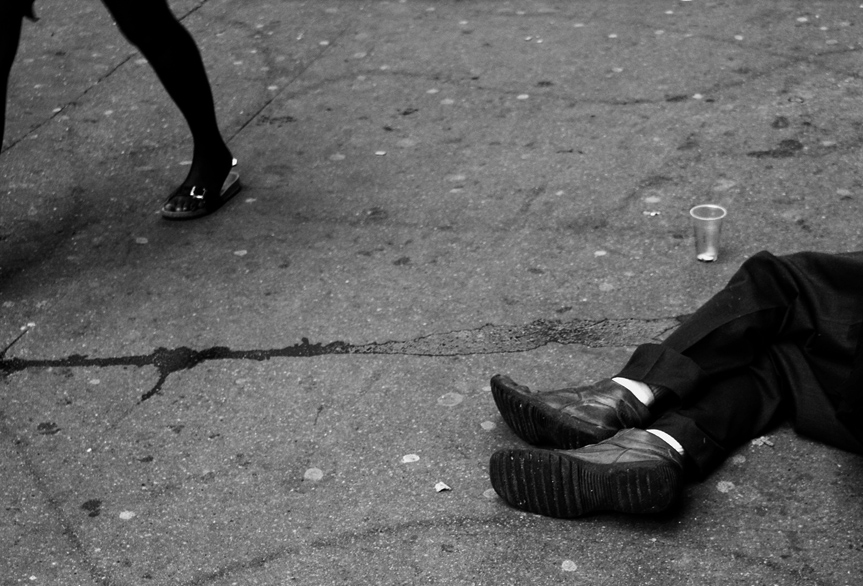