Women from the Hamar tribe (which gathers a bit more than 40 000 people in the South of Ethiopia) pay considerable attention to their physical appearance.
21487 min
SUBMIT YOUR WORK
HoursMinutesSeconds

Women from the Hamar tribe (which gathers a bit more than 40 000 people in the South of Ethiopia) pay considerable attention to their physical appearance. Unmarried Hamar women wear large beaded collars that are usually made of green, red, and black coloured beads, put above embroidered goatskins.

Married women have two metal rims instead of beaded collars. Since Hamer men are polygamous, first wives wear in addition to the metal hoops around their neck a leather band with a large disk. 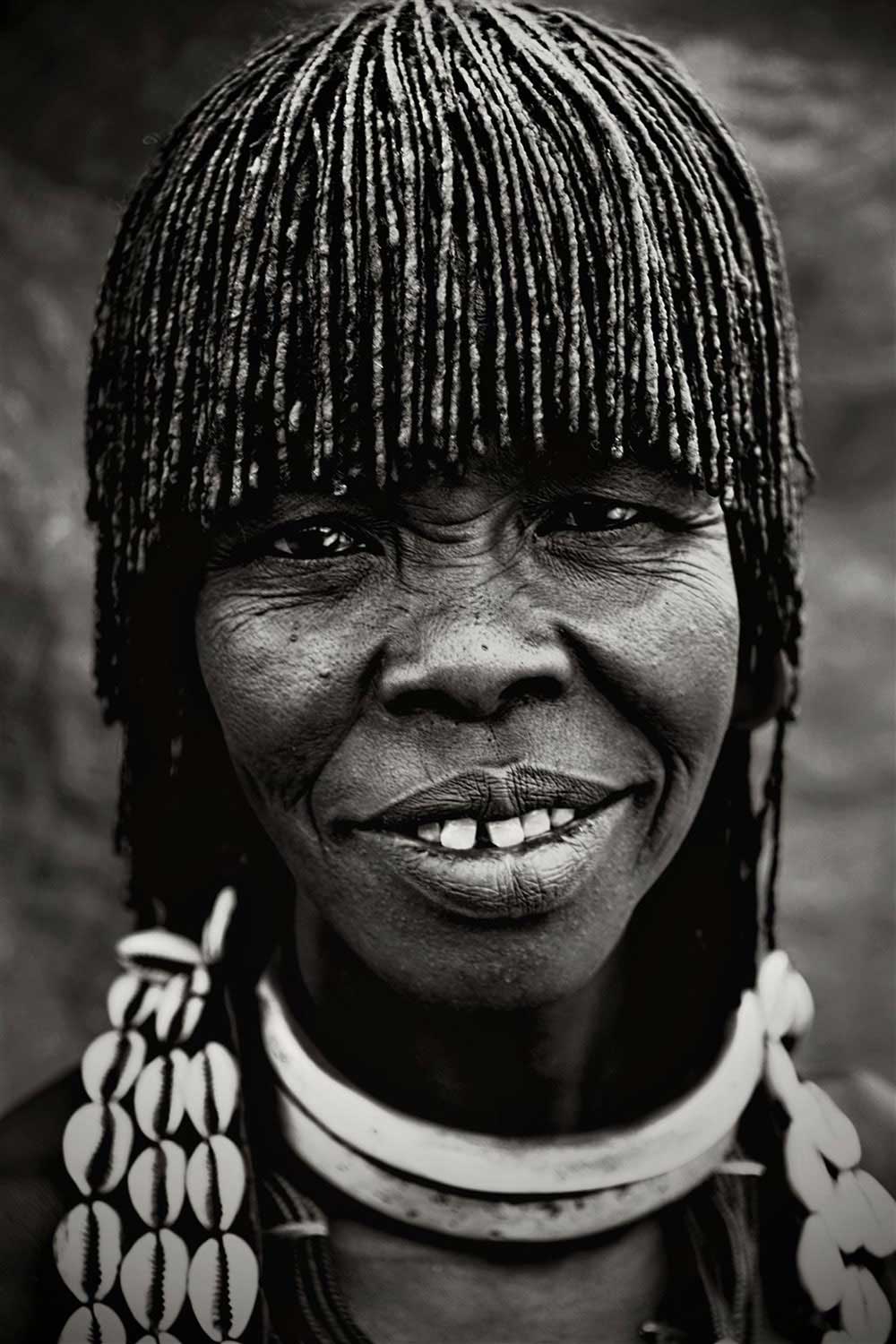 First wives are usually better treated than second and third wives, though whipping by husbands is unfortunately quite common. The ceremony during which a young man becomes an adult by jumping above a few bulls tied together is accompanied by the whipping of his sisters, who entice men to strike harder, as a strange way to demonstrate their sisterly love.

All women have dreadlocks, patiently crafted by putting clay and butter in their hair, giving them a red colour.  Newly-wed women are completely covered in a butter and ochre mixture and shut in their home alone for six months after the wedding to ensure that any child they have belongs to her husband.

This photo series show women of all age, whose portraits were taken in black and white in the region of Turmi. The frequent sophistication of their appearance – despite their extreme poverty – illustrates a simple but universal search for beauty. Butter, iron necklaces, red soil and even bicycle chains are mixed in a rather unique but powerful way to reach a simple but often stunning combination, where tribal beauty matches and sometimes exceeds modern one. 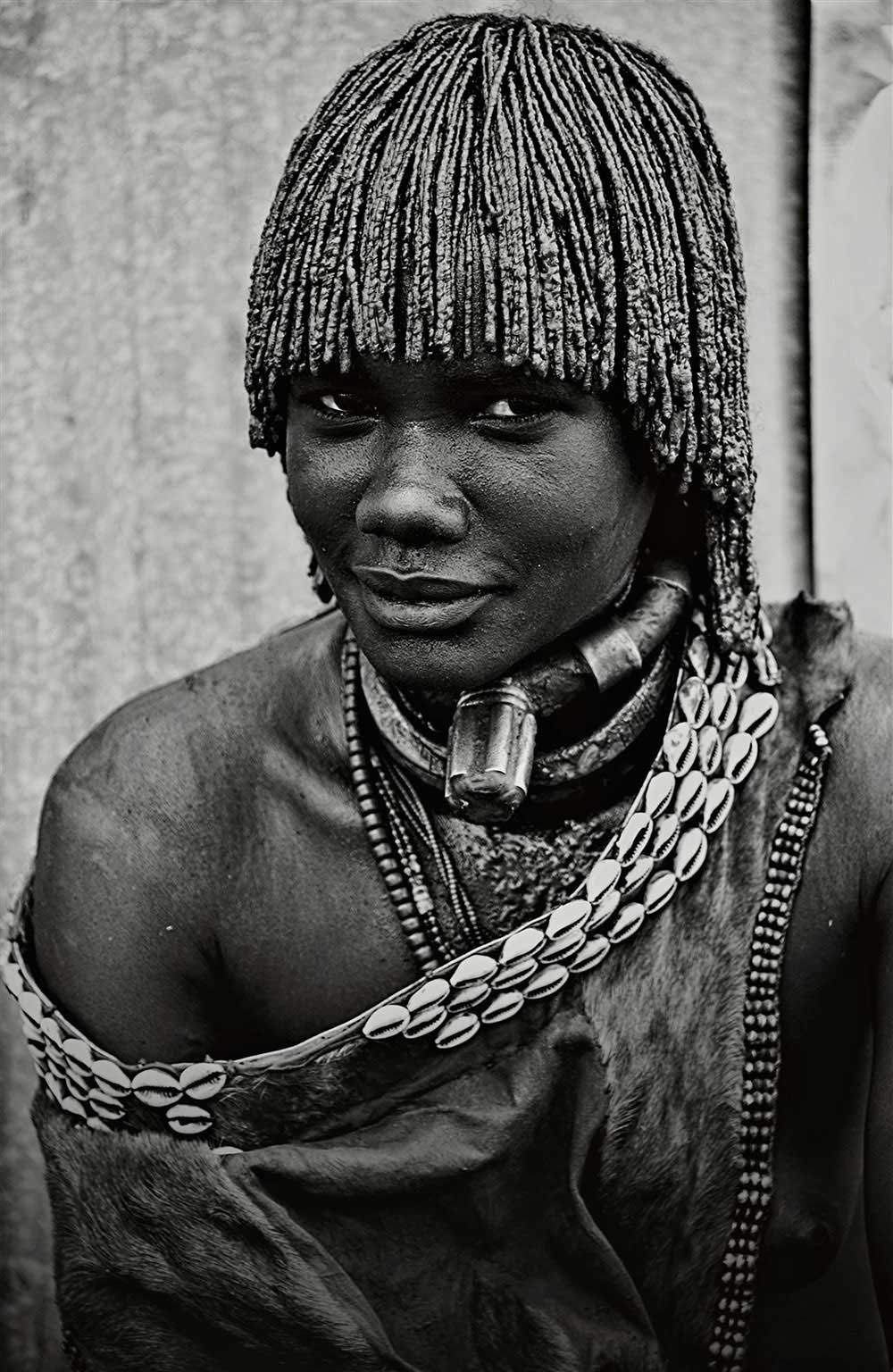 Benjamin Angel is a French photographer based in Brussels. His work is primarily in black and white, though he has already published some colour series in the online edition of Dodho Magazine (‘in the heart of the Omo valley’ and ‘Priests of Ethiopia’).  His photos on the inhabitants of Jerusalem have been gathered in a dedicated book in 2019 (People of Jerusalem. Husson editions. Belgium ). Part of his work on Ethiopian tribes has also been published in a recent collective book (‘Tranches de vie #2’. Husson editions. Belgium). His photos were shown in several exhibitions in Belgium. [Official Website] 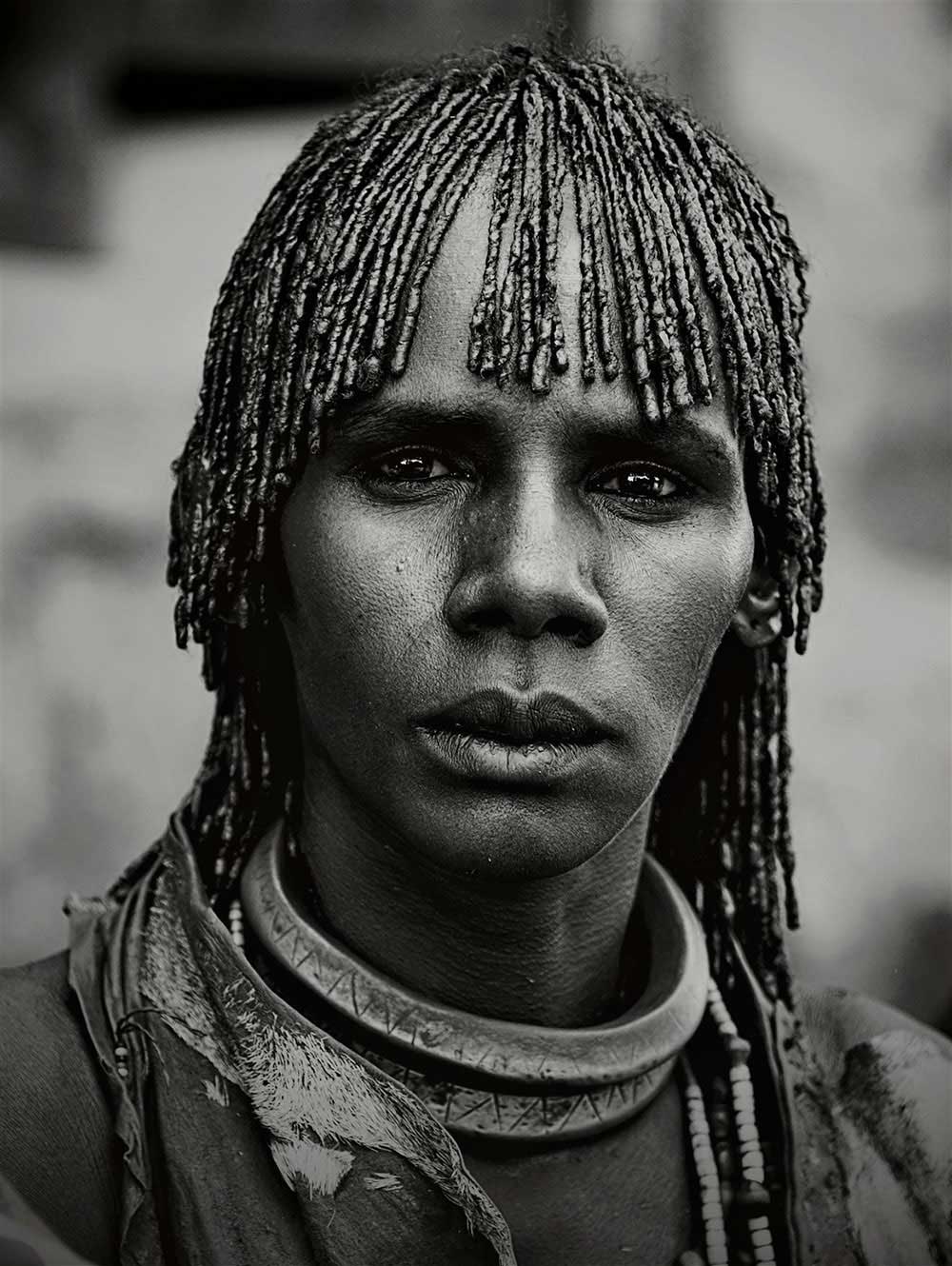 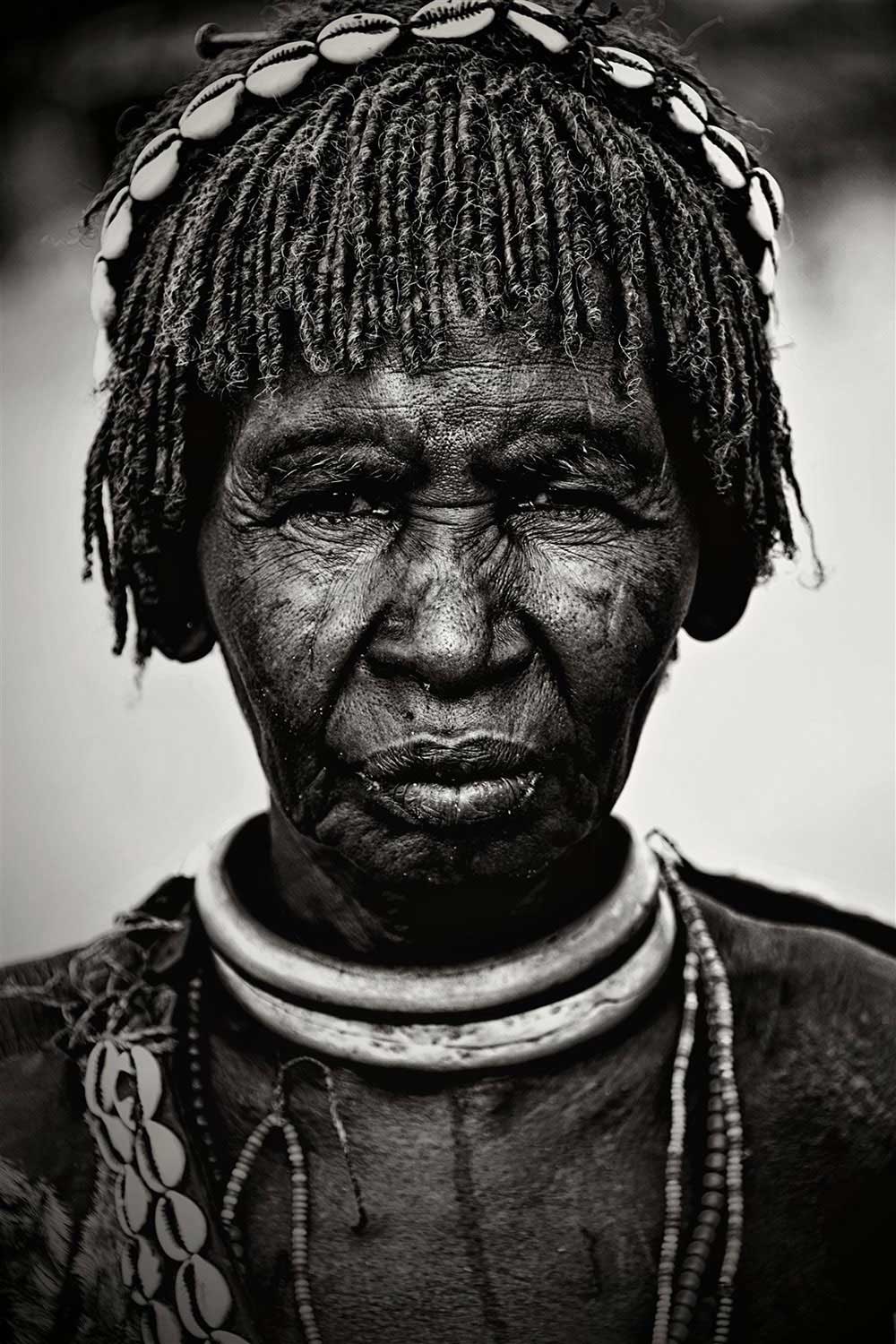 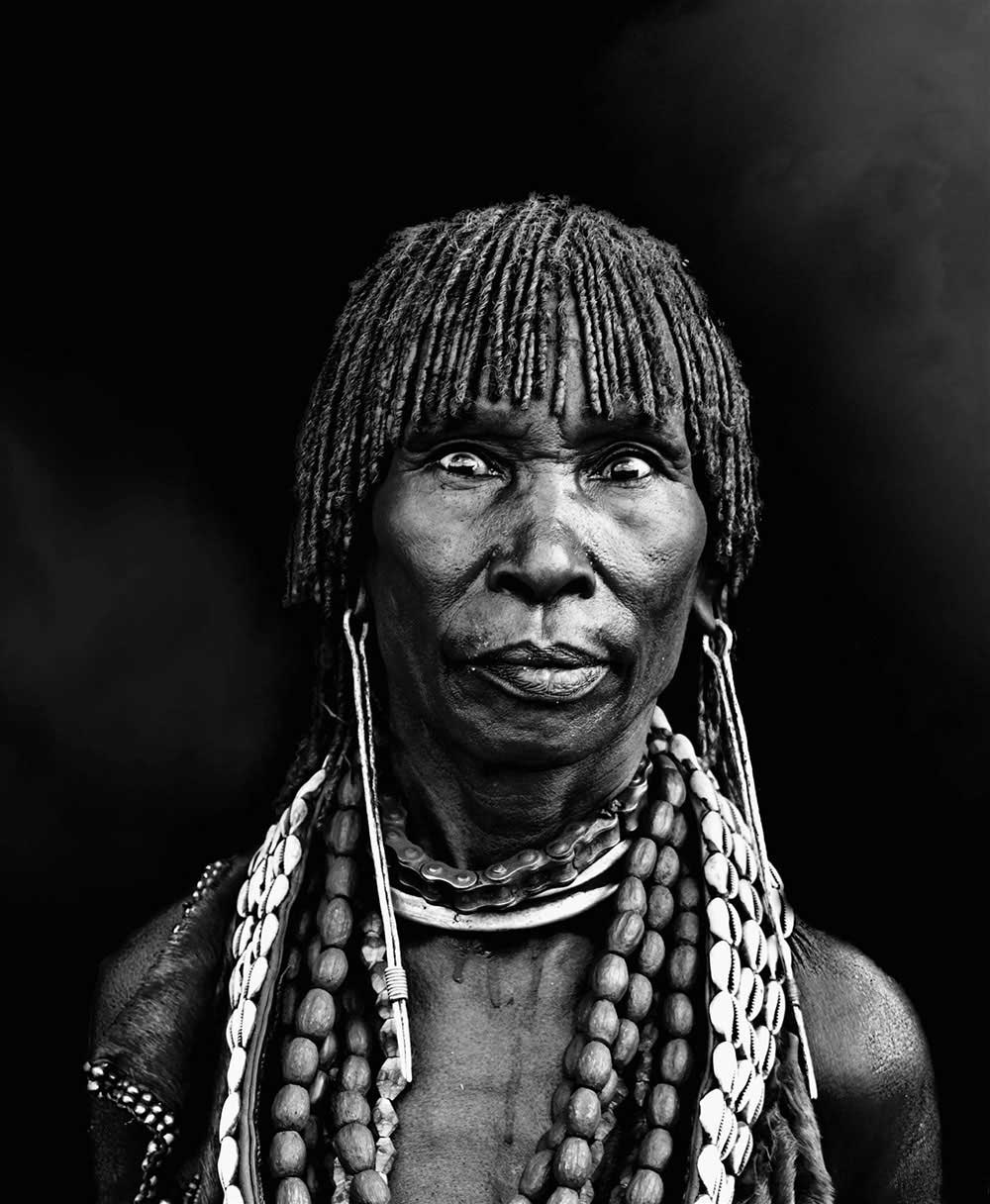 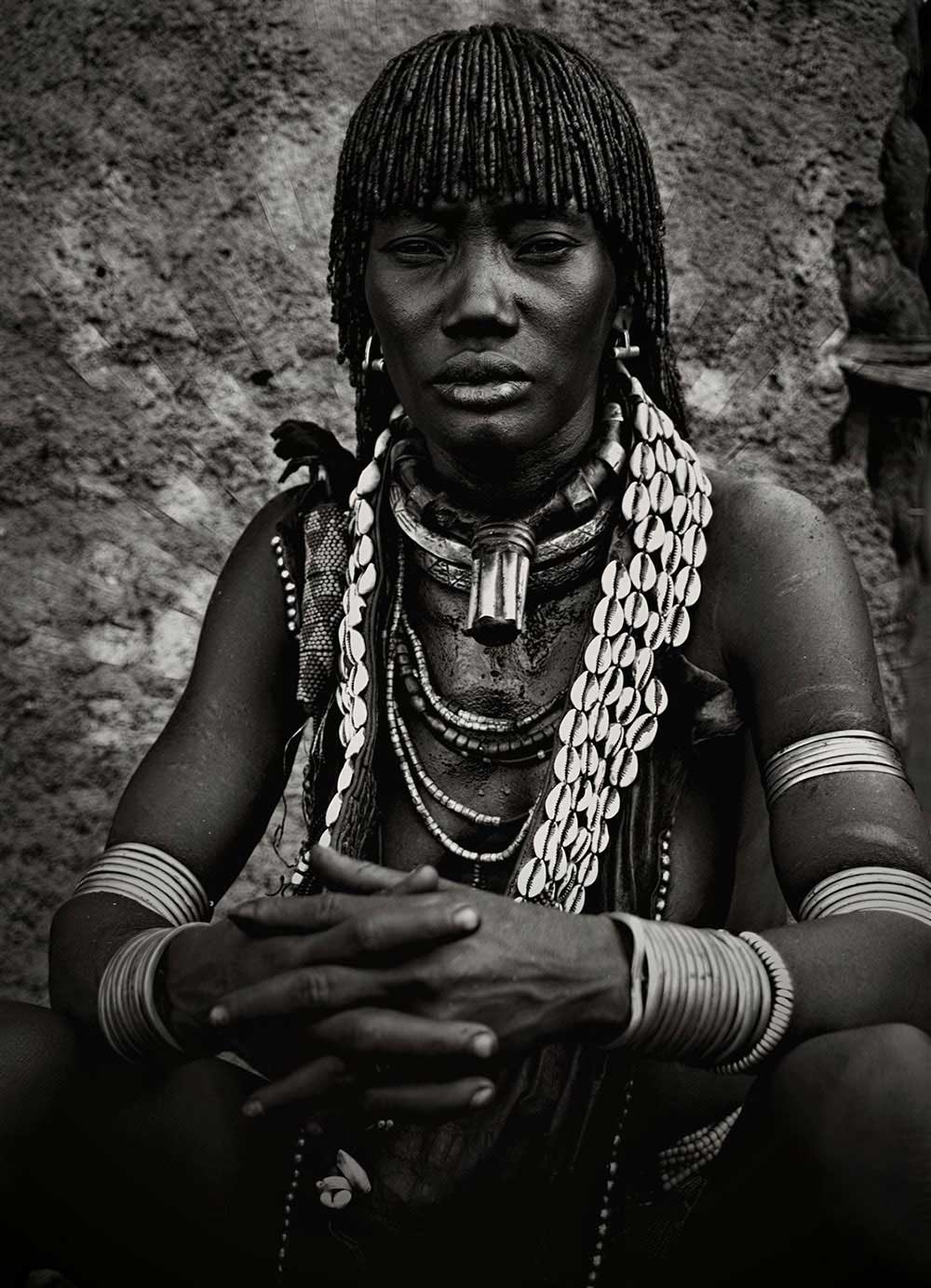 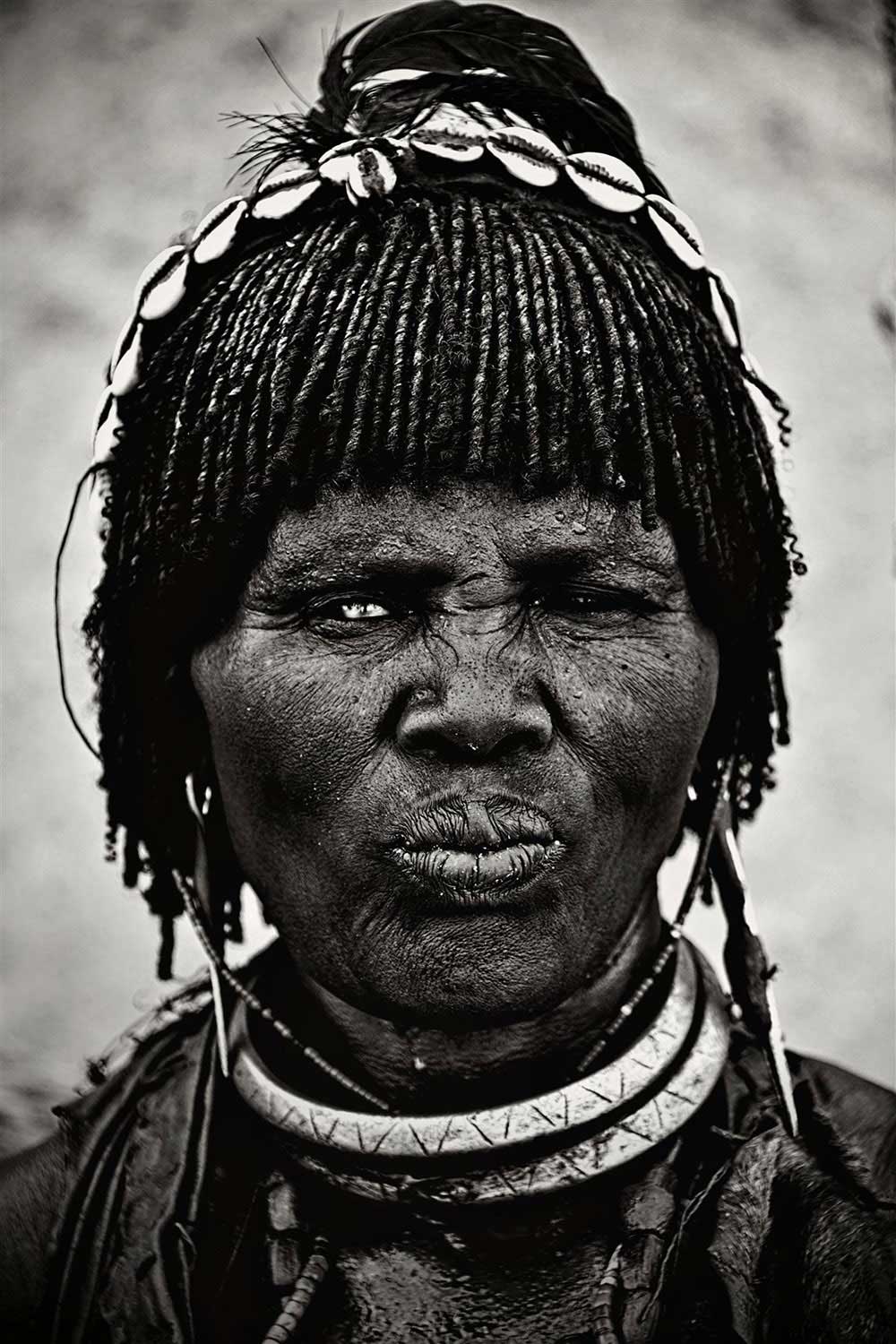 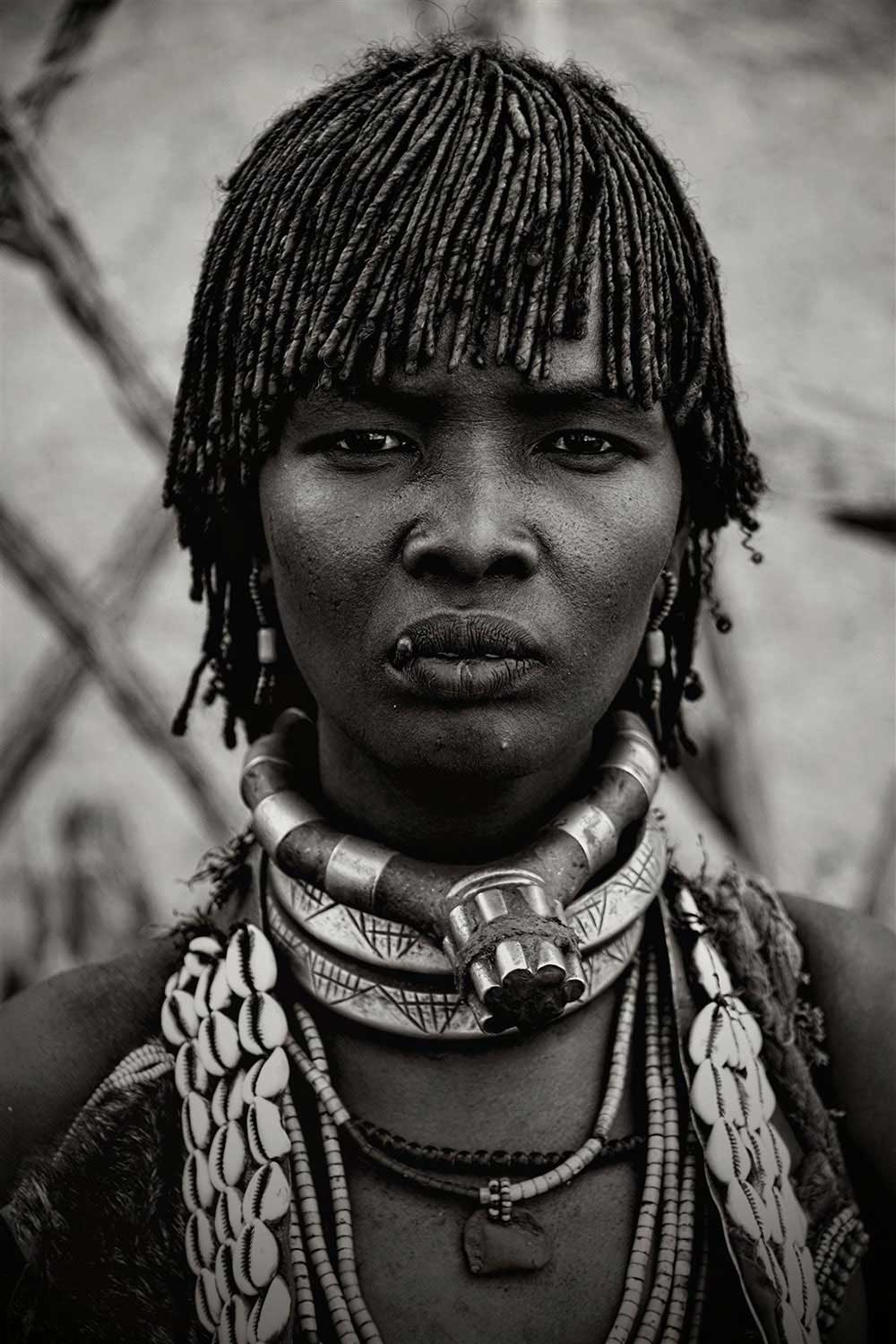 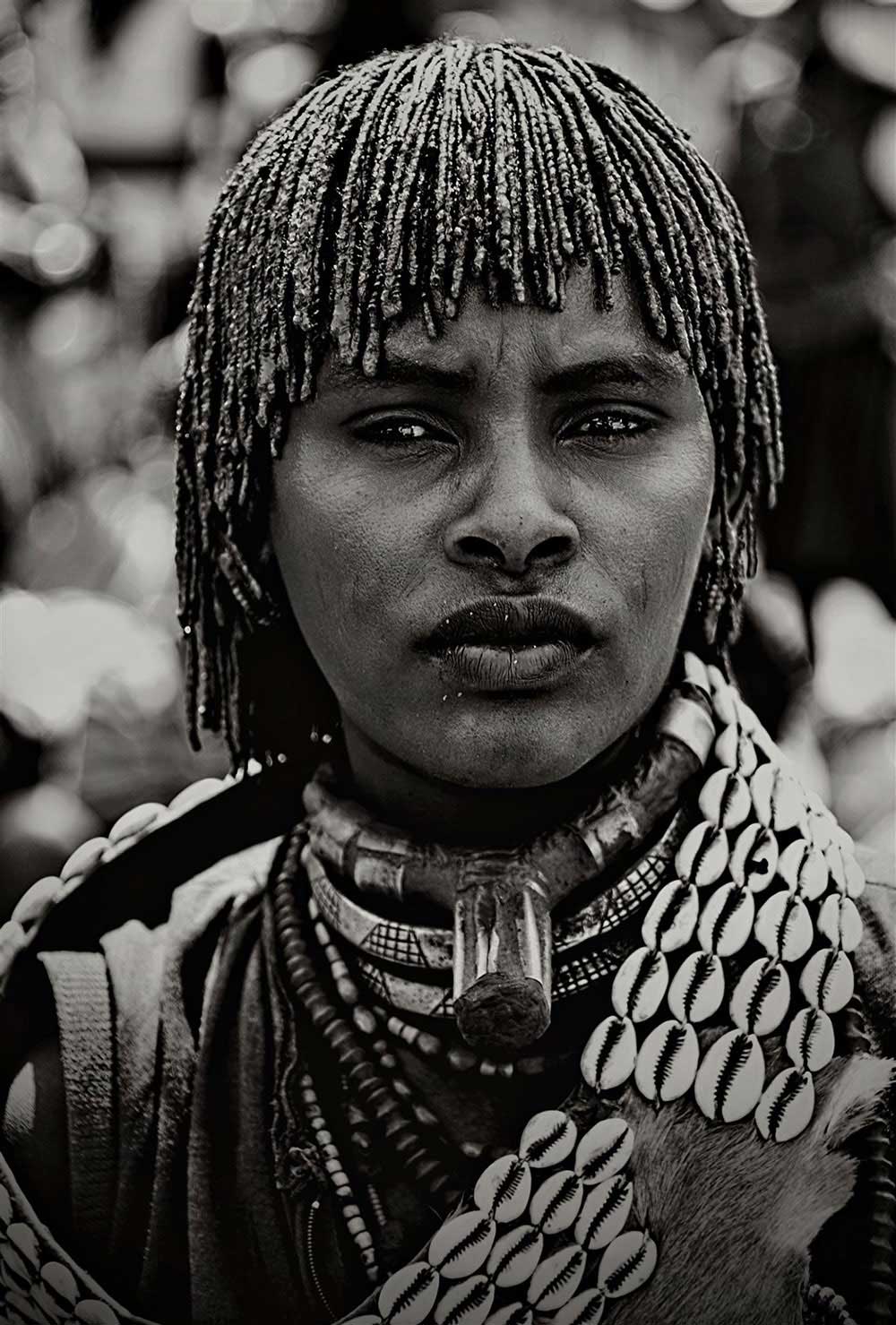 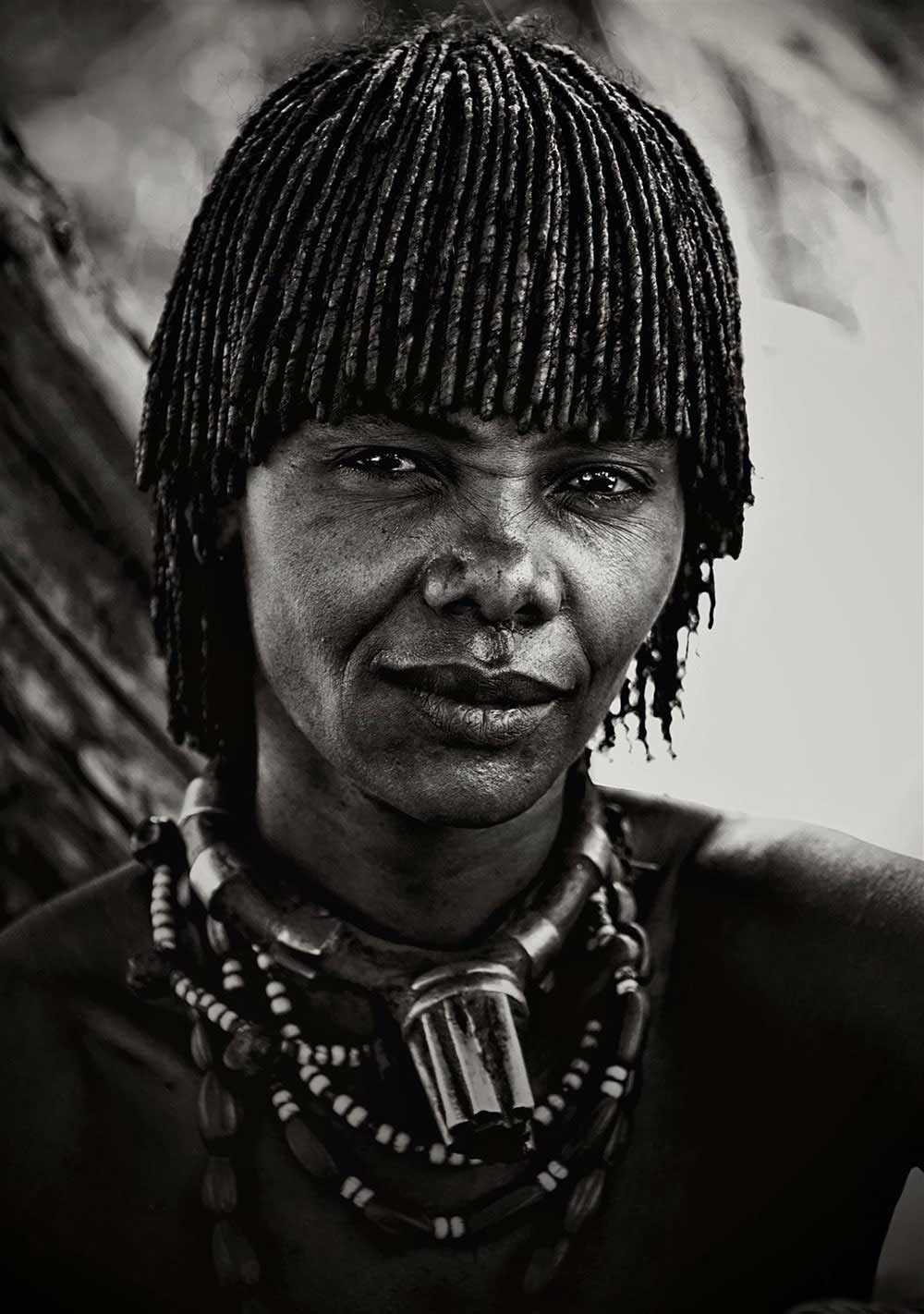 Interpretation of Dreams by Elena Chernyshova

Kiss by the Hôtel de Ville: The second in which Robert Doisneau immortalized love