A place. Insignificant, work of the hand of man. Where are we? In a nondescript urban space: a commercial, industrial area, offices? It doesn’t matter. It is a world without a soul, where it’s neither good to live nor work.
17479 min
SUBMIT YOUR WORK
HoursMinutesSeconds

A place. Insignificant, work of the hand of man. Where are we? In a nondescript urban space: a commercial, industrial area, offices? It doesn’t matter. It is a world without a soul, where it’s neither good to live nor work.

We would like to be there only of passing or escape from it as quickly as possible. Here, nature rarely imposes its presence. The men and women who randomly inhabit this place are considered intruders. Like bodies devoid of spirit, they seem to have landed there by mistake, as if they had been teletransported. 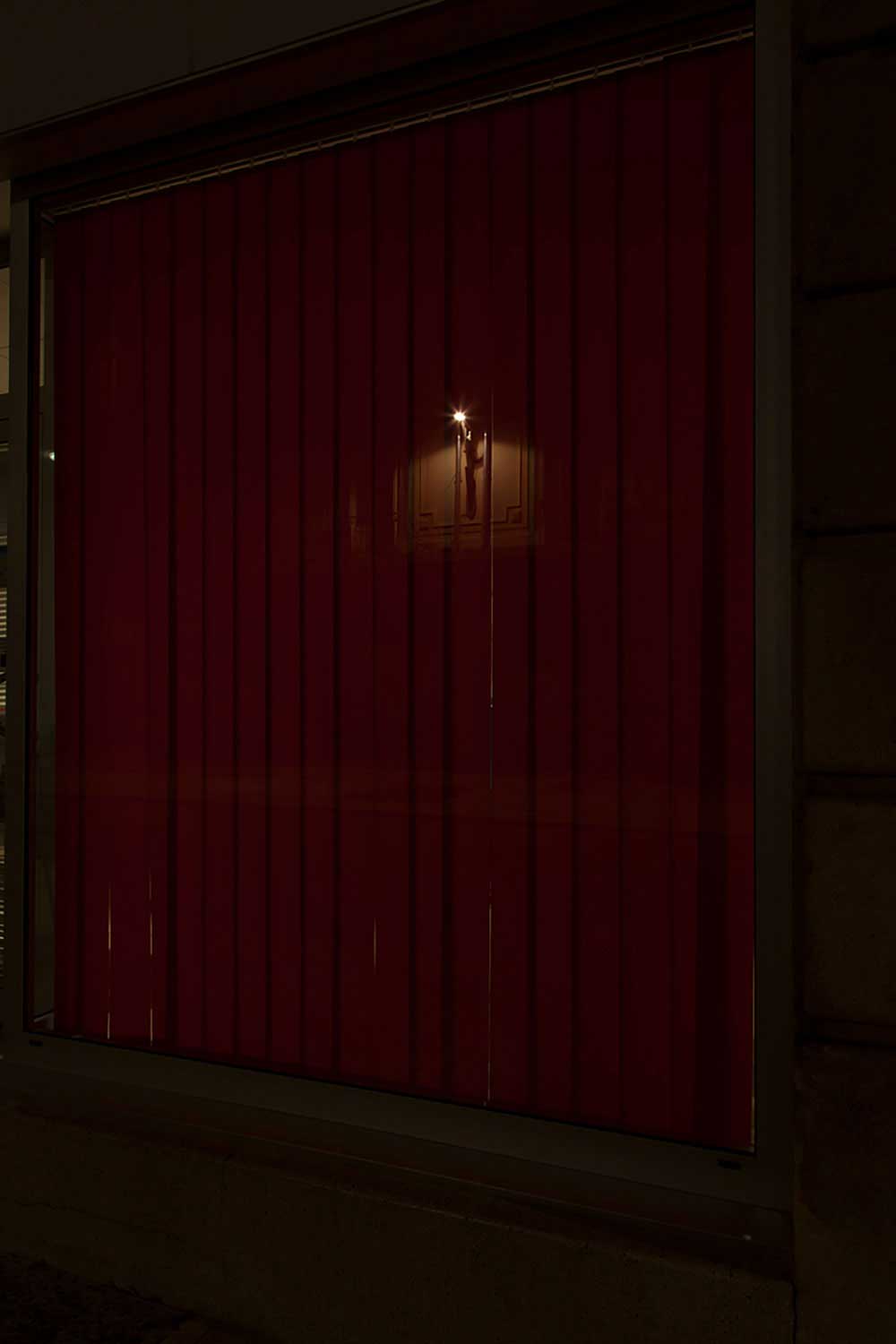 In some images, interferences disturb our vision. The fruits of various manipula- tions – overprints, photomontages, glitches… – they act like parasites. Once again, we wonder: where are we? Another world is emerging, neither quite the same nor quite the other. The boundary between these two universes is tenuous. Can they communicate; is it possible to pass from one to the other?

By limiting the spatial-temporal indices, Véronique L’hoste blurs our marks to better open the doors to us from elsewhere that appears neither ideal nor perfect. At the time of augmented reality and artificial intelligence, everything is possible: fiction transcends reality and the false becomes plausible. Noting that the new technolo- gies have altered our experience of reality and our physical materiality, Véronique L’hoste wonders: how to inhabit the world? 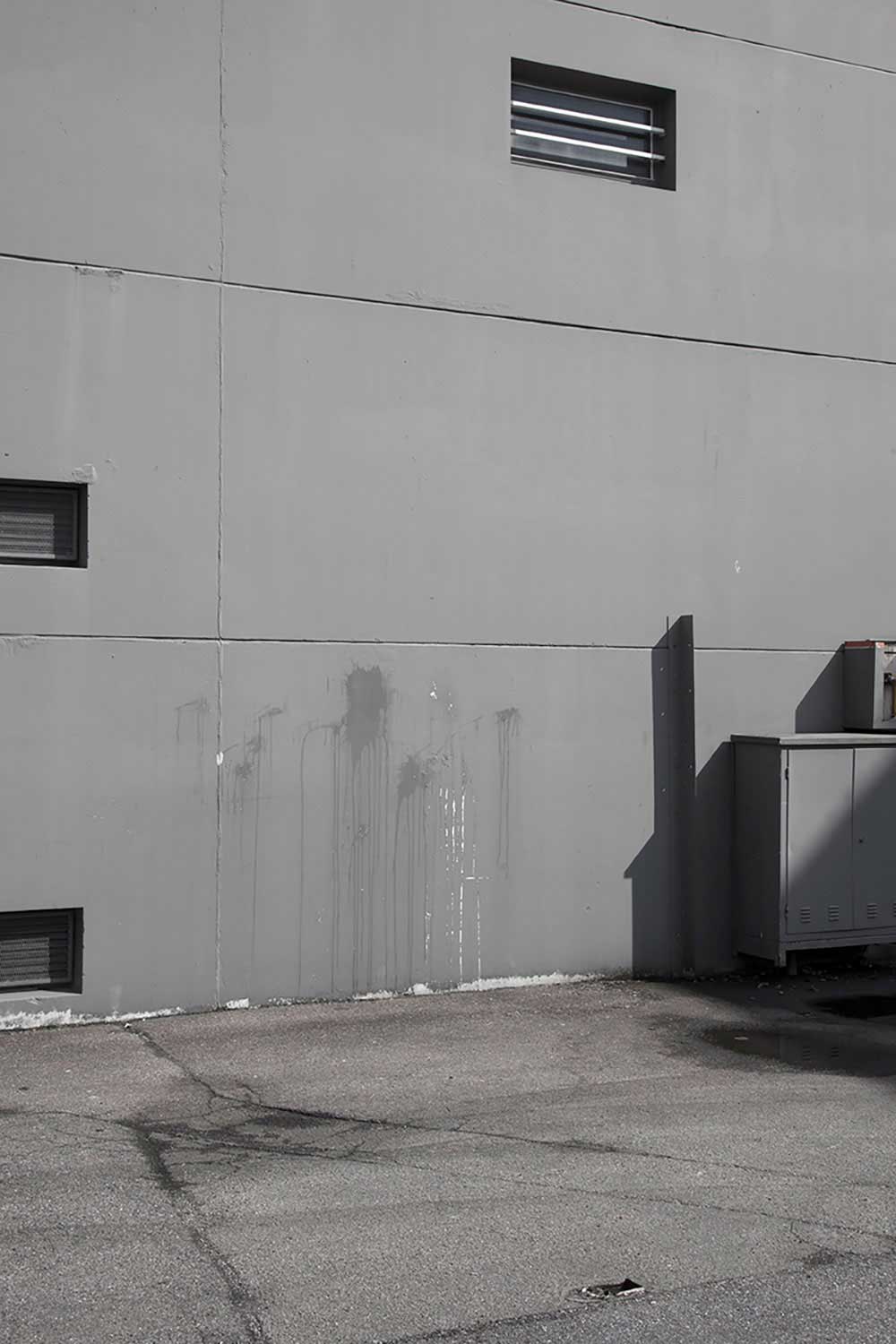 Born in 1980, Véronique L’hoste lives and works in Metz (Fr). She graduated from the Art School. She studied multimedia at the University to work then in the field of the advertising communication. Very quickly, she turns to teaching photography and applied arts and then to plastic arts. She’s a founding member of the collective Dissidence (2016) for the promotion and dissemination of contemporary photography of the Grand-Est (fr).

Photographer, she explores the themes of portrait, performance and landscape. Through image construction, colour and fabrication, she attempts to induce the incongruous. Between reappropriation and manipulation of the image, she creates the illusion from fragments of reality. She looks for the loophole in order to give the spec- tator a new experience. We are talking about our relationship to things, to the world around us. An alternative is proposed.

Publication of her first photographic edition Cycle in March, 2017 (presented to the Fanzine Photo FUNZILLA FEST on 2017 in Rome, in the book’s award in the Meetings of Arles 2017 and in the Athens Photobook Festival 2018). [Official Website] 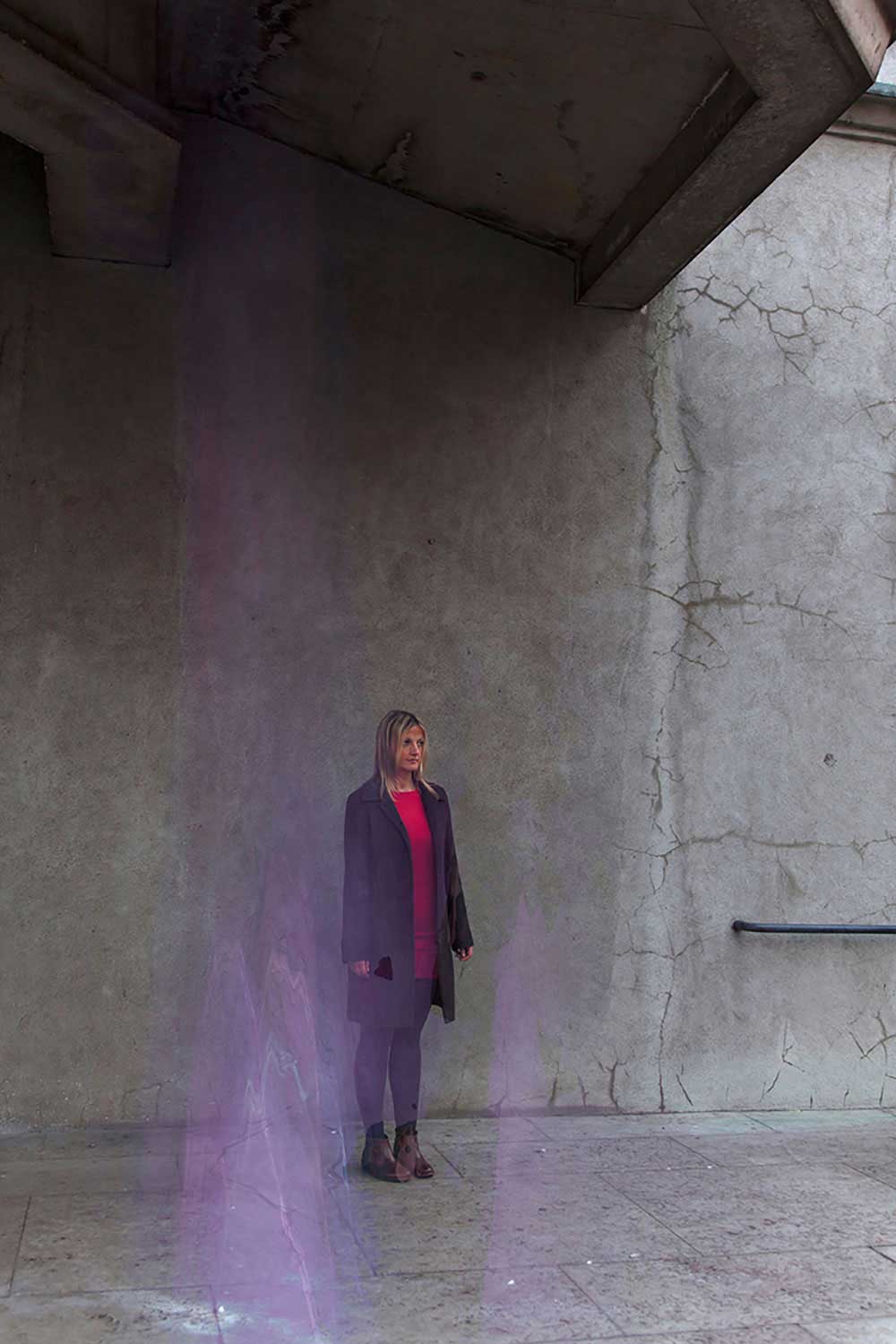 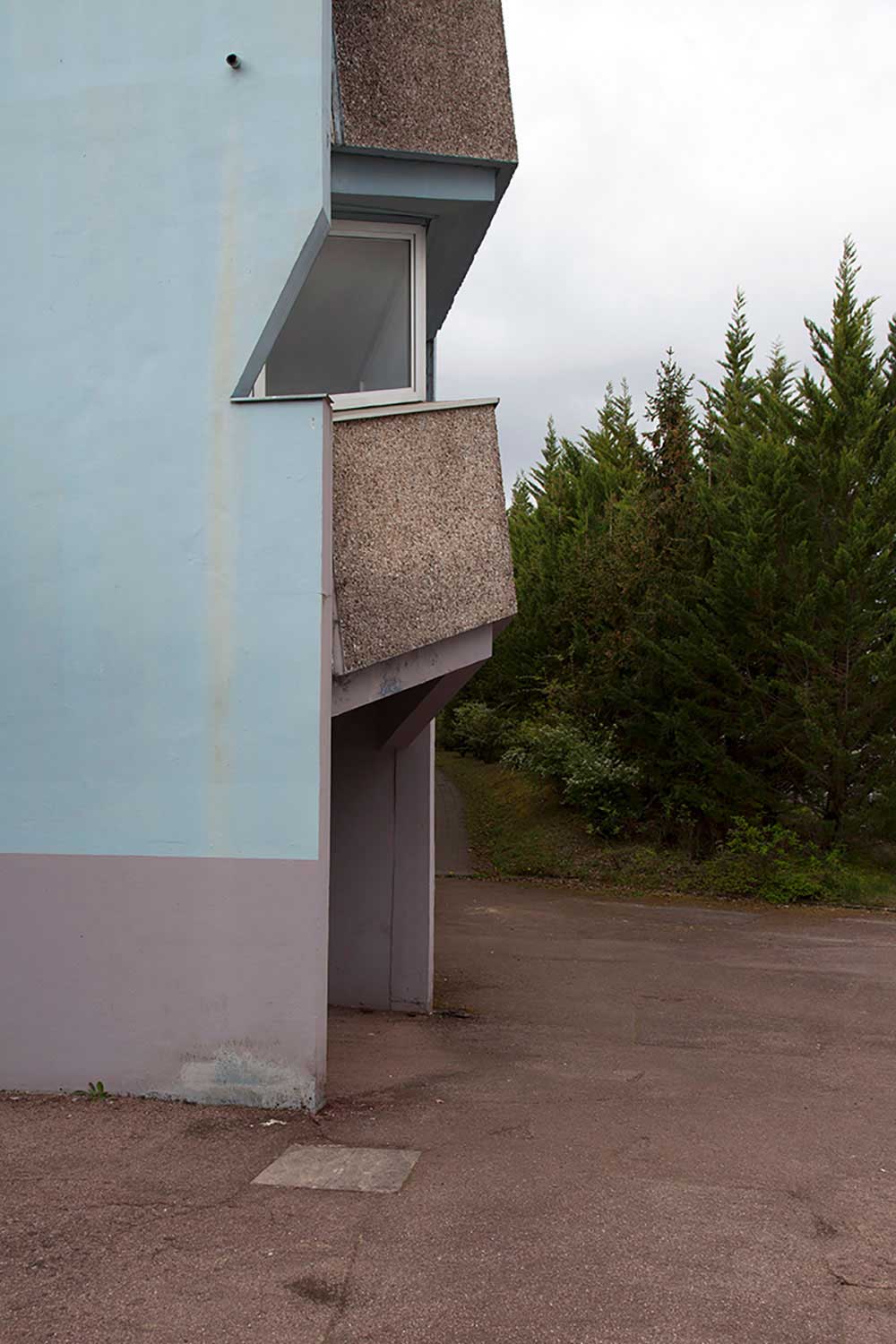 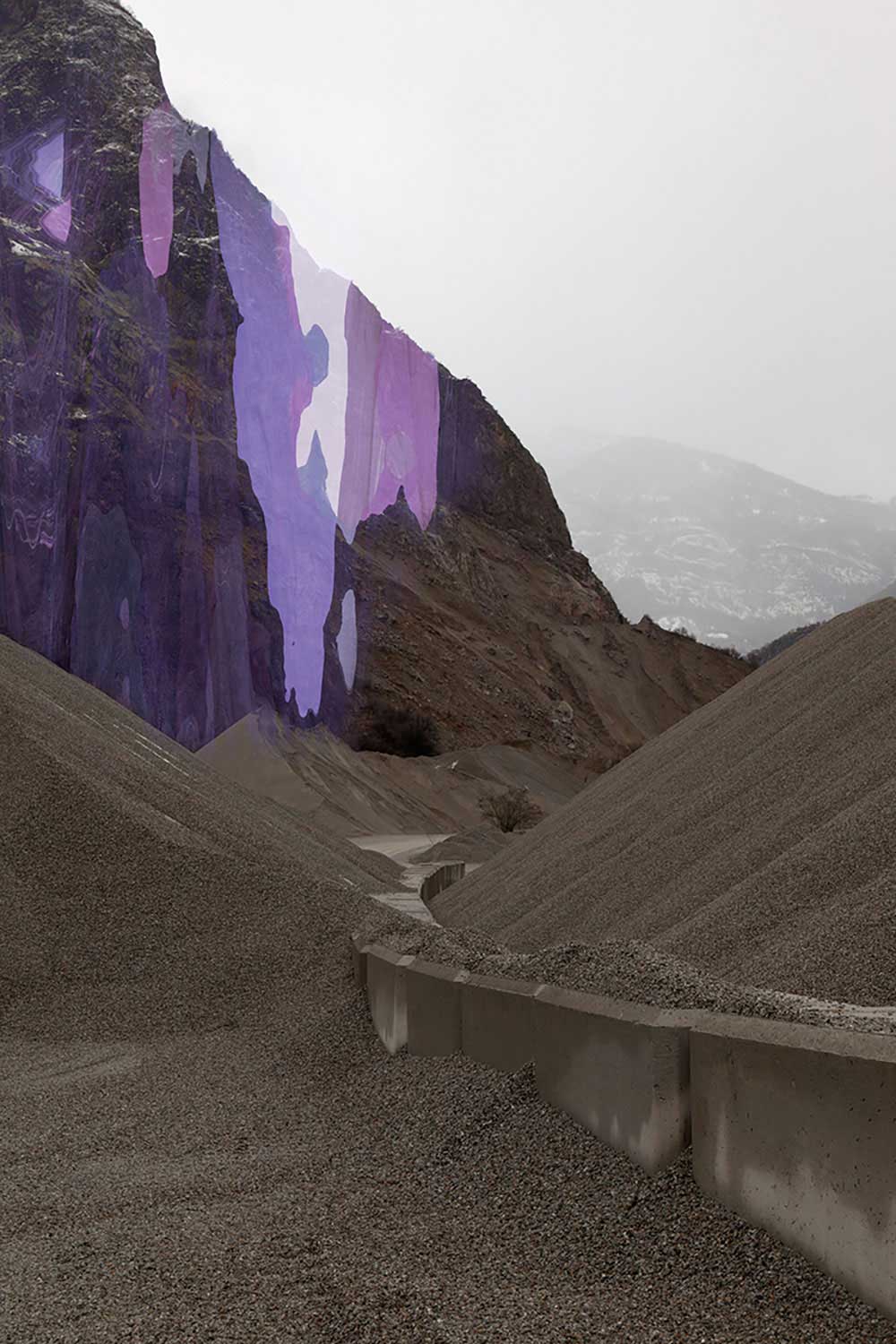 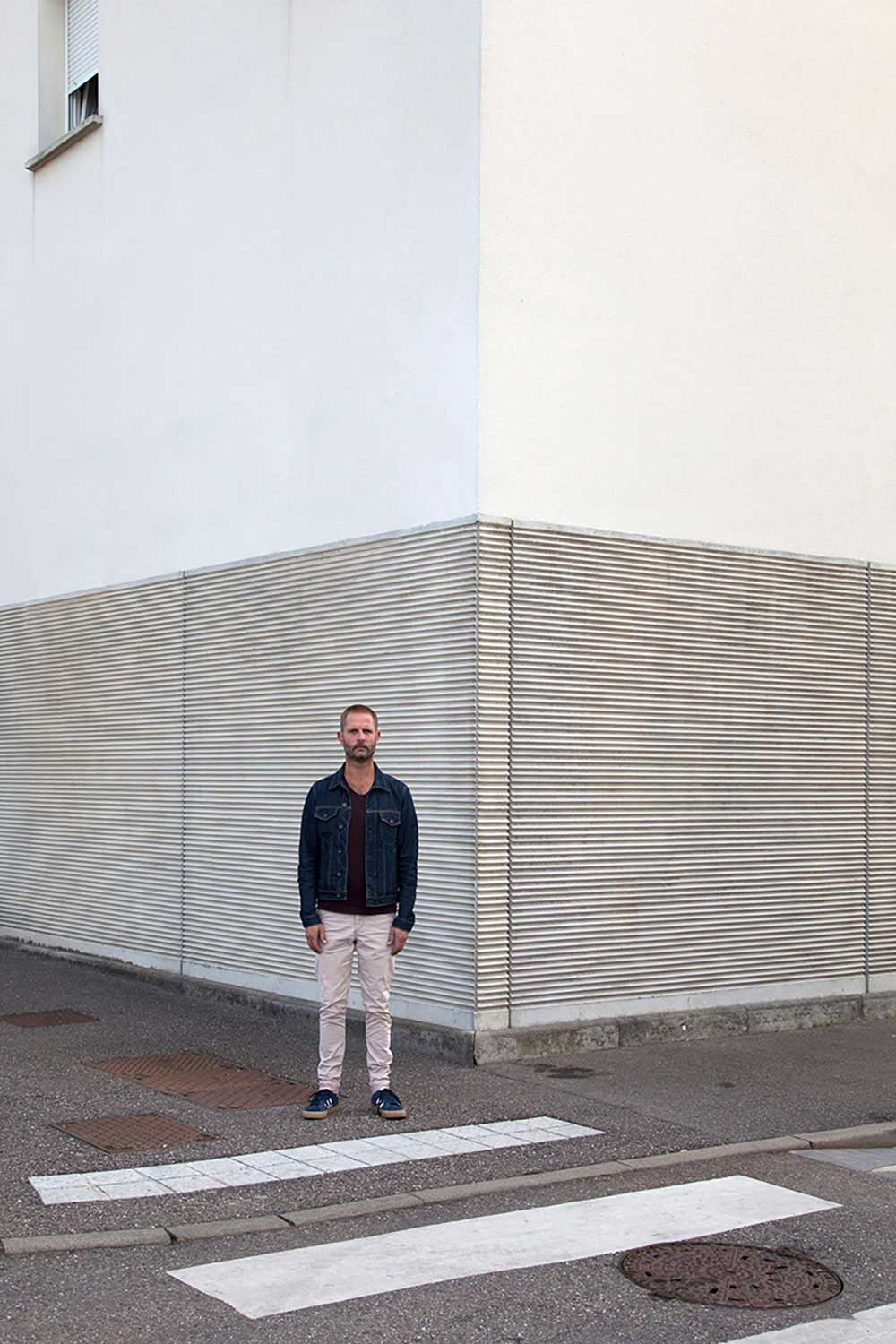 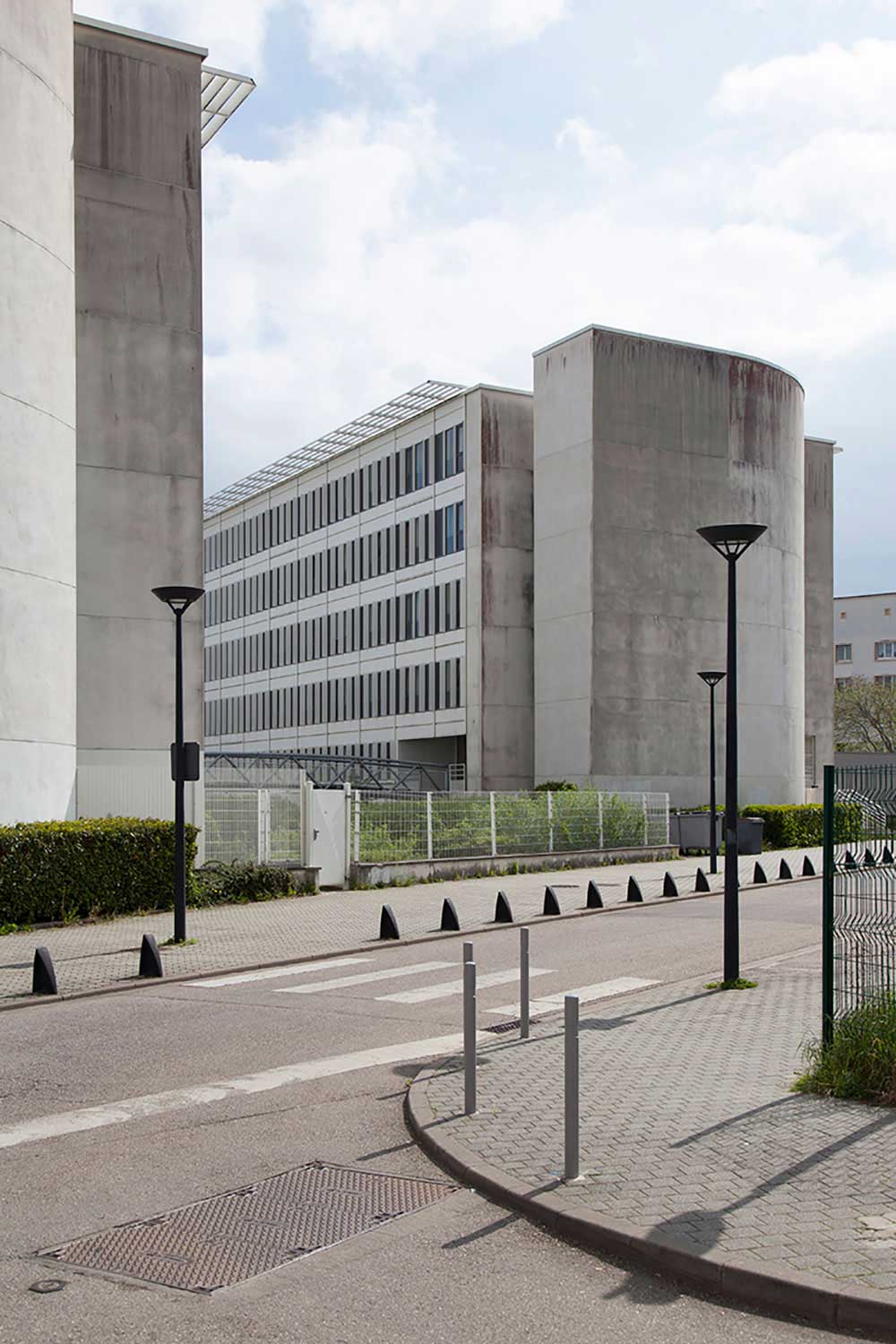 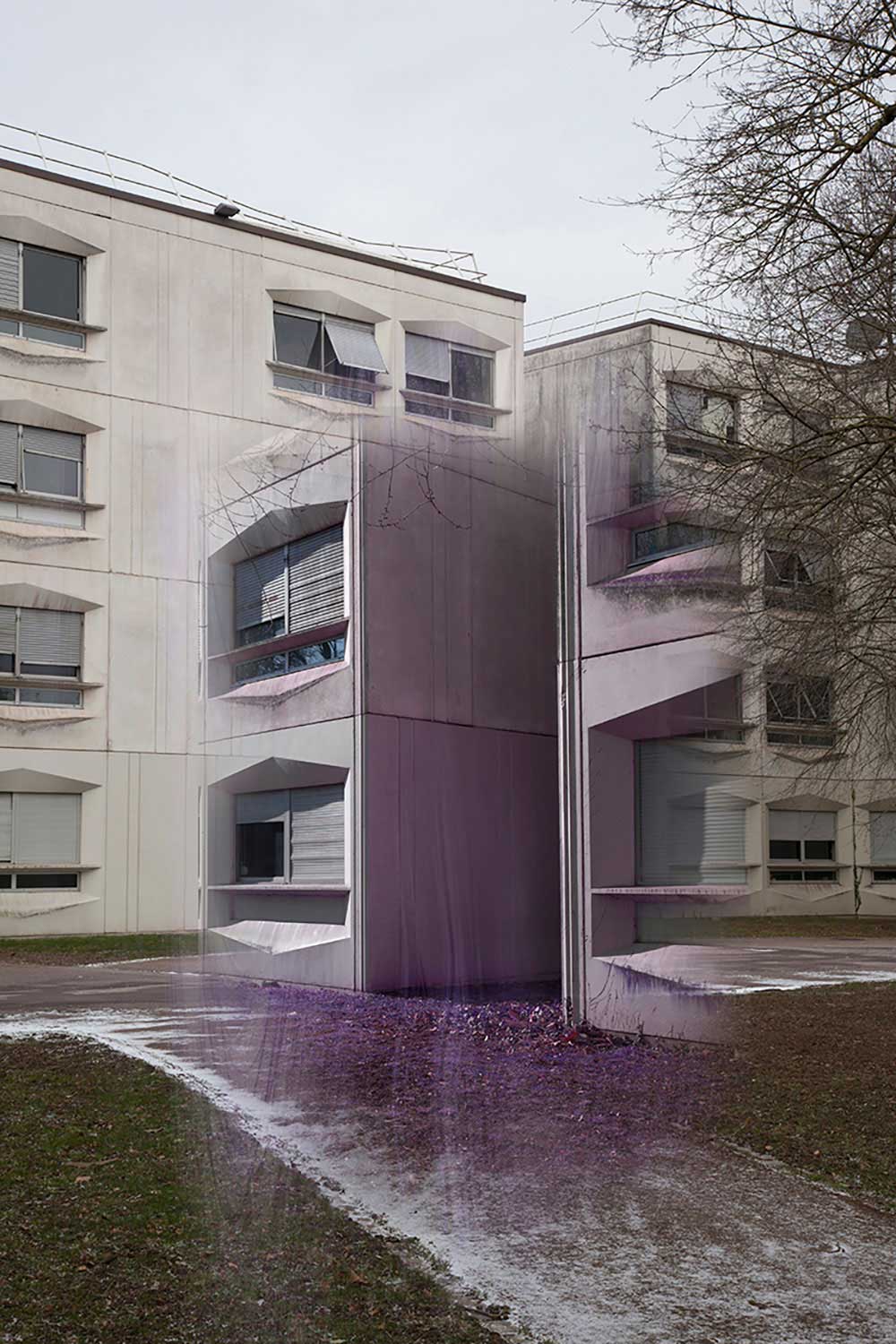 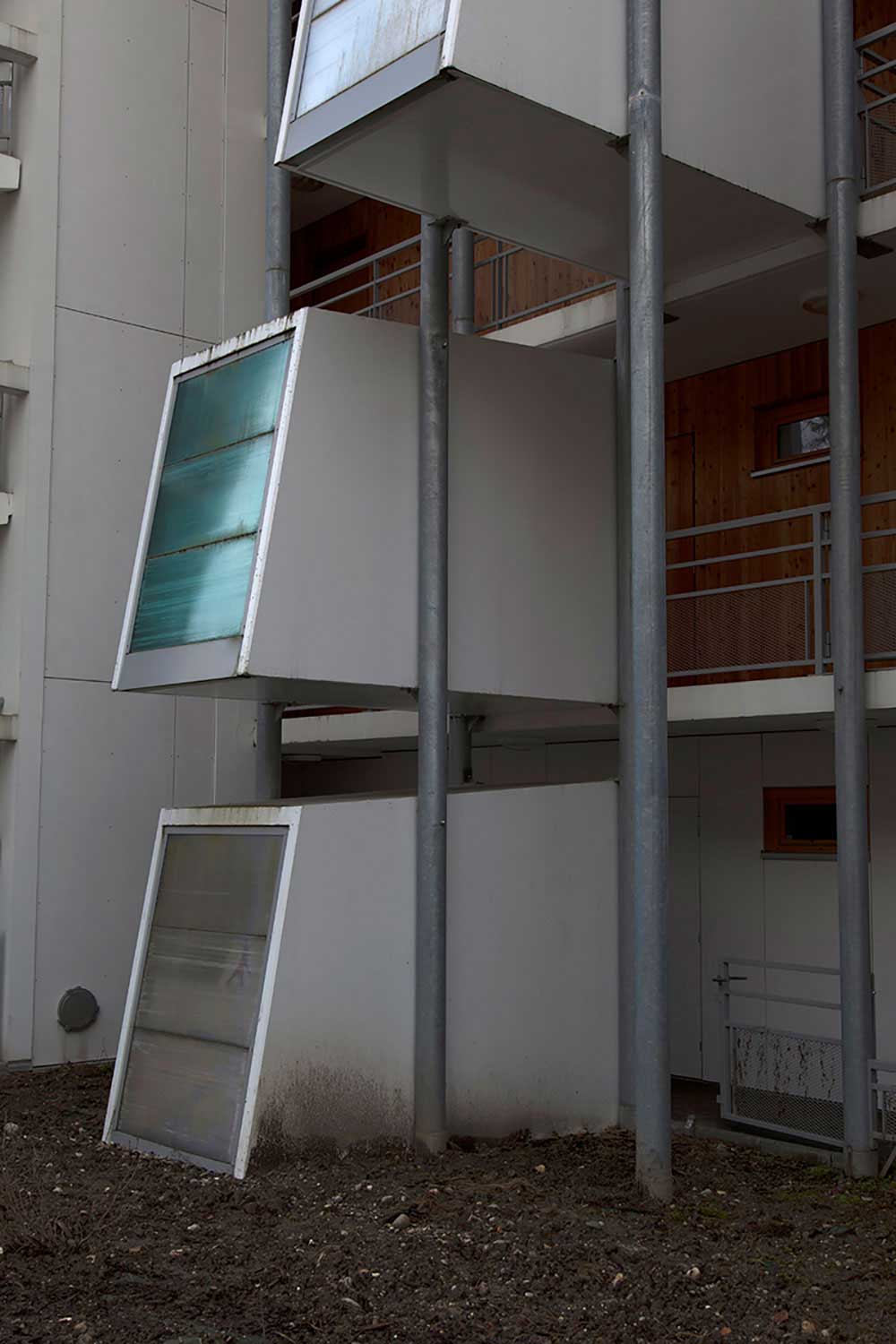 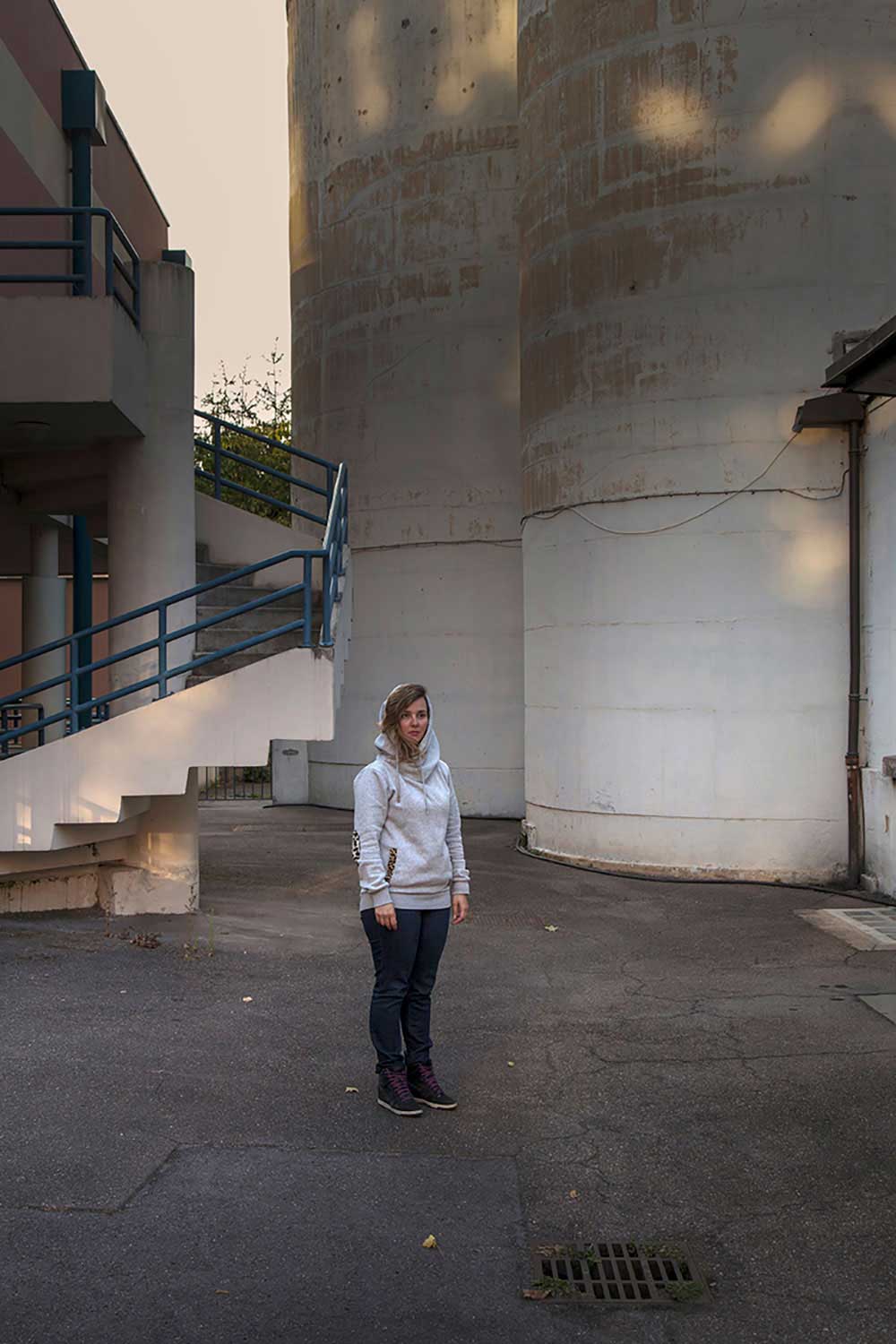 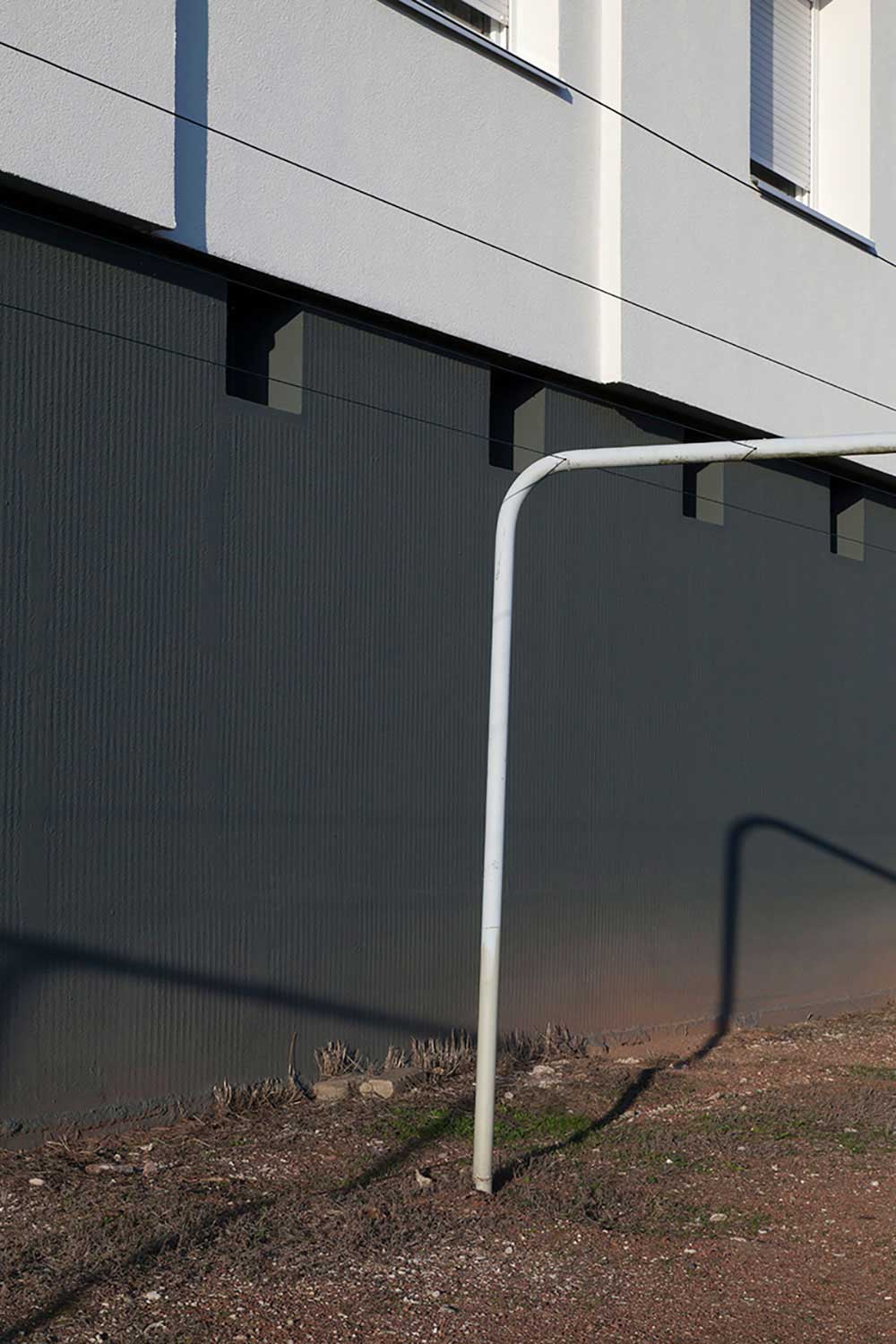 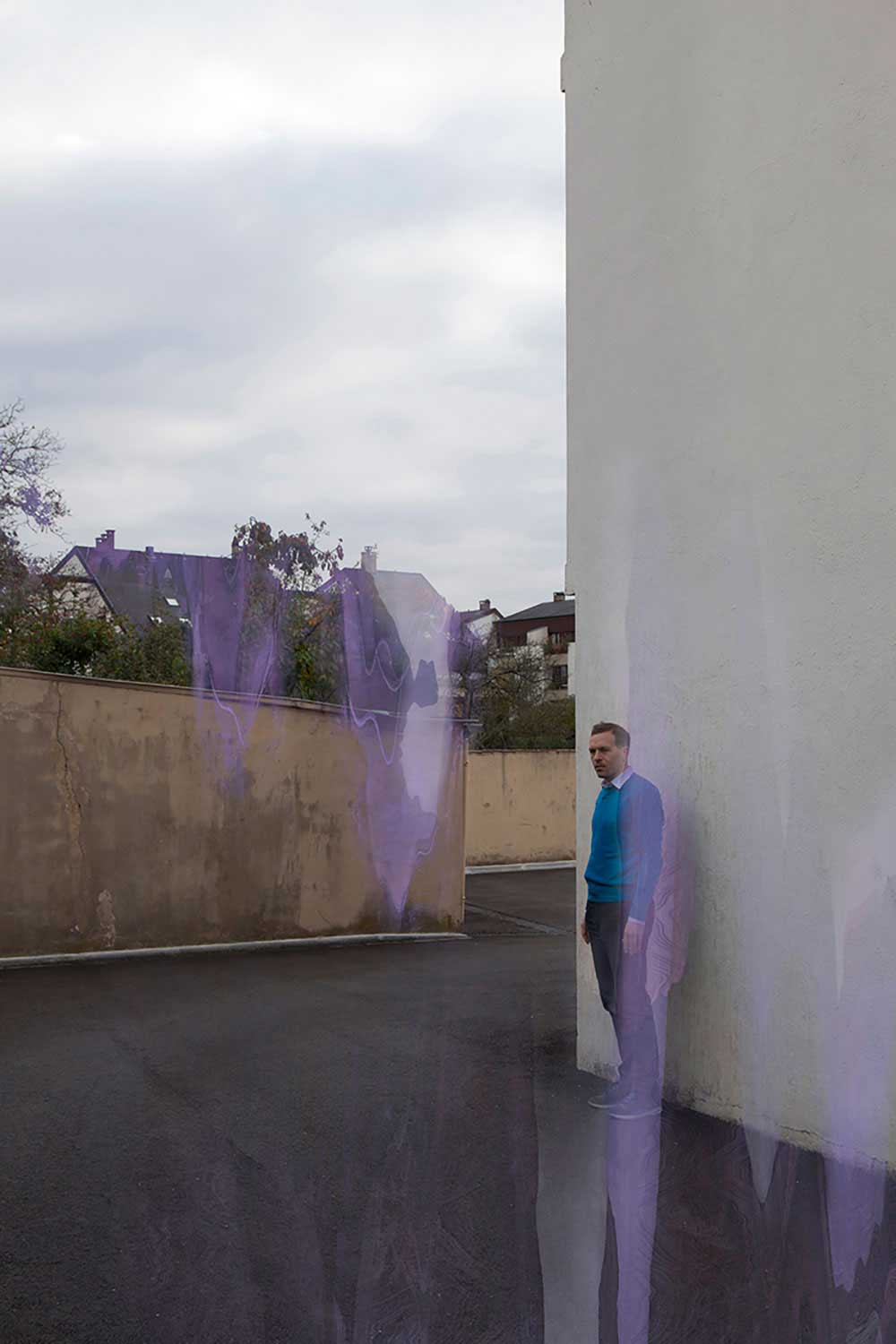 The last tide by Marco Campi