My interest in fortune telling was started from thoughts about predestination of the life. I admitted it and was afraid of it at the same time.
13486 min
SUBMIT YOUR WORK
HoursMinutesSeconds

My interest in fortune telling was started from thoughts about predestination of the life. I admitted it and was afraid of it at the same time.

It seemed that a person has a choice. I decided to find out my fate through palmistry to overcome this fear. Having learned my past, present and possible future, I continued to believe in the influence of a person on his life, in the ability to choose.

I looked at the frozen lines on my hands. Lines – the time stopped at the moment of our birth. I wanted to talk to someone about this, and I began a dialogue with people who can no longer change their lives.

I put archival prints of famous people of XIX-XX centuries together, made by palmists M. Raschig, L. Hamon and N.  Meier. I began to ask myself: musicians, physicists, artists, actors, politicians – each took a decisive step in their path, but what if it were different? 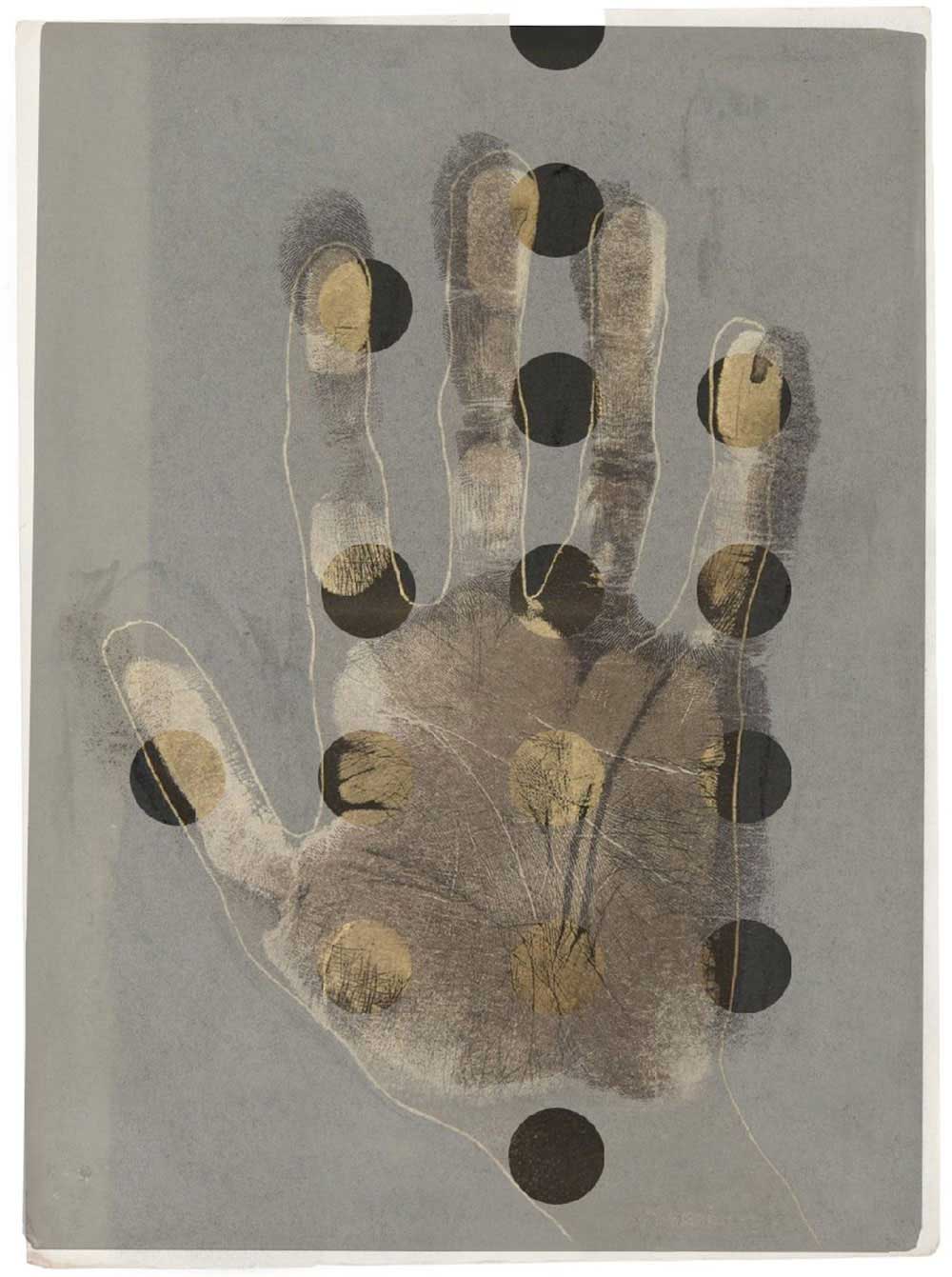 Valentin Sidorenko was born in 1995 in a small town Gornyak, which is situated in Altai Krai on the border of Russia and Kazakhstan. He worked as animator, production designer in films and director of a documentary film. As an artist, Sidorenko uses such forms of expression and techniques as collage and composite photography. The process of his work combines the act of designing and spontaneity, however, he tries less to seek to intentionally come up with this or that image. Sidorenko is interested in theme of boundaries, choice, game. But ‘time’ is a key theme in his work. He especially interested in the past, memories that are the source of his creativity. Variations of the past, interweaving in oneself, influence on the present and future. Work with this topic can be called research, but for Sidorenko it is a discovery every time. Therefore, his attracted to work with the ‘found archive’. No matter whose photos these are, if they are almost lost — they are interesting. [Official Website] 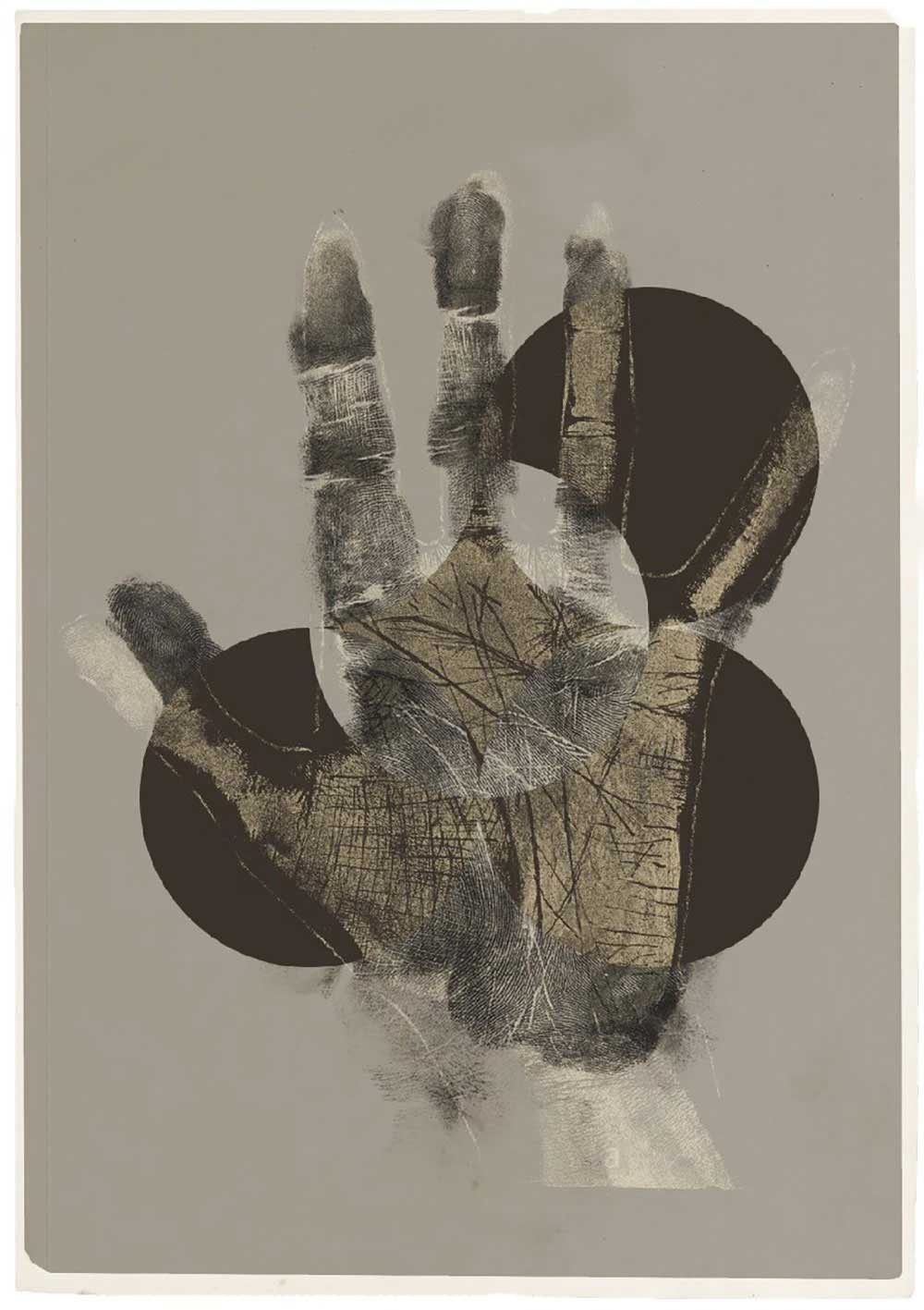 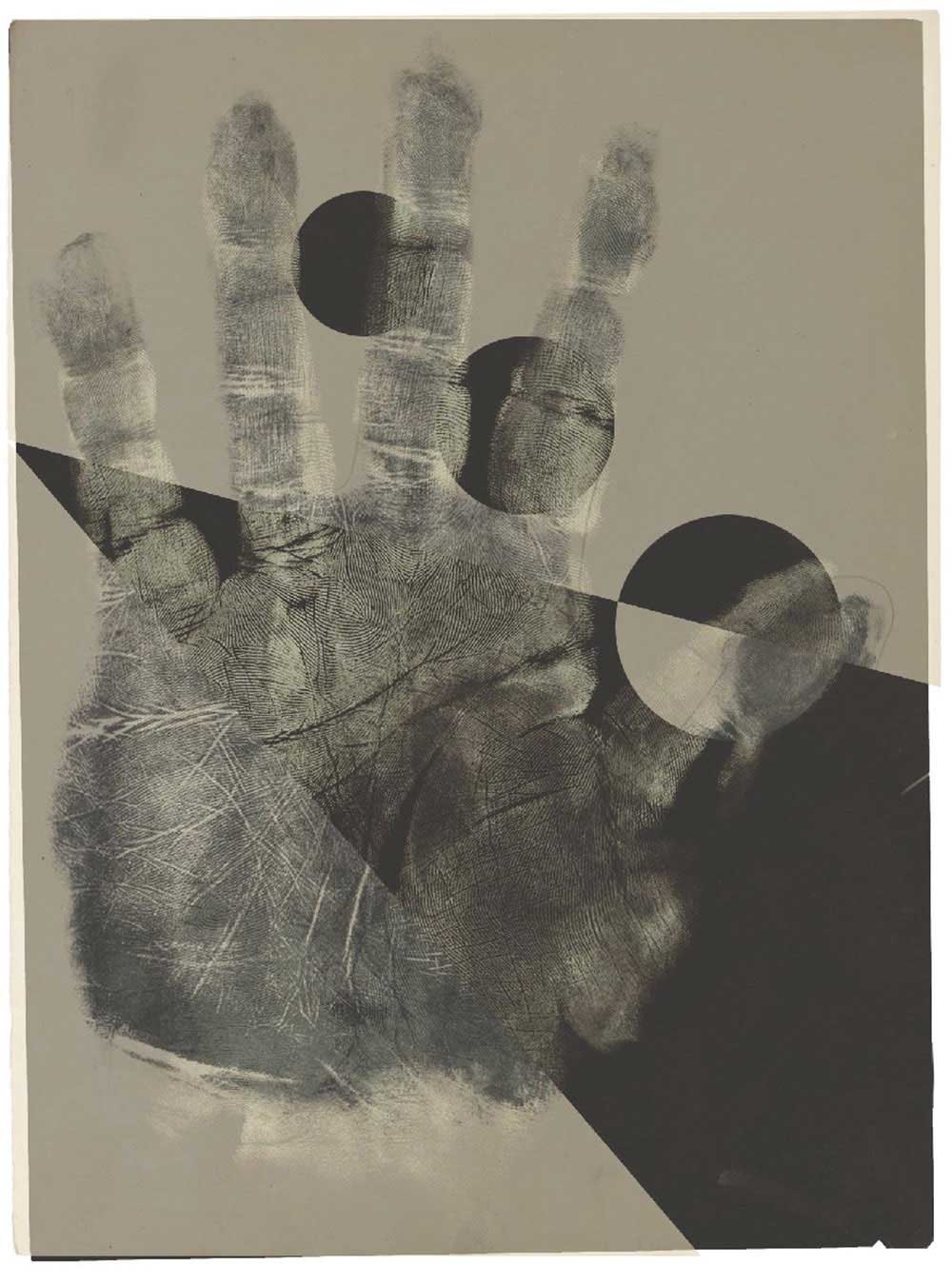 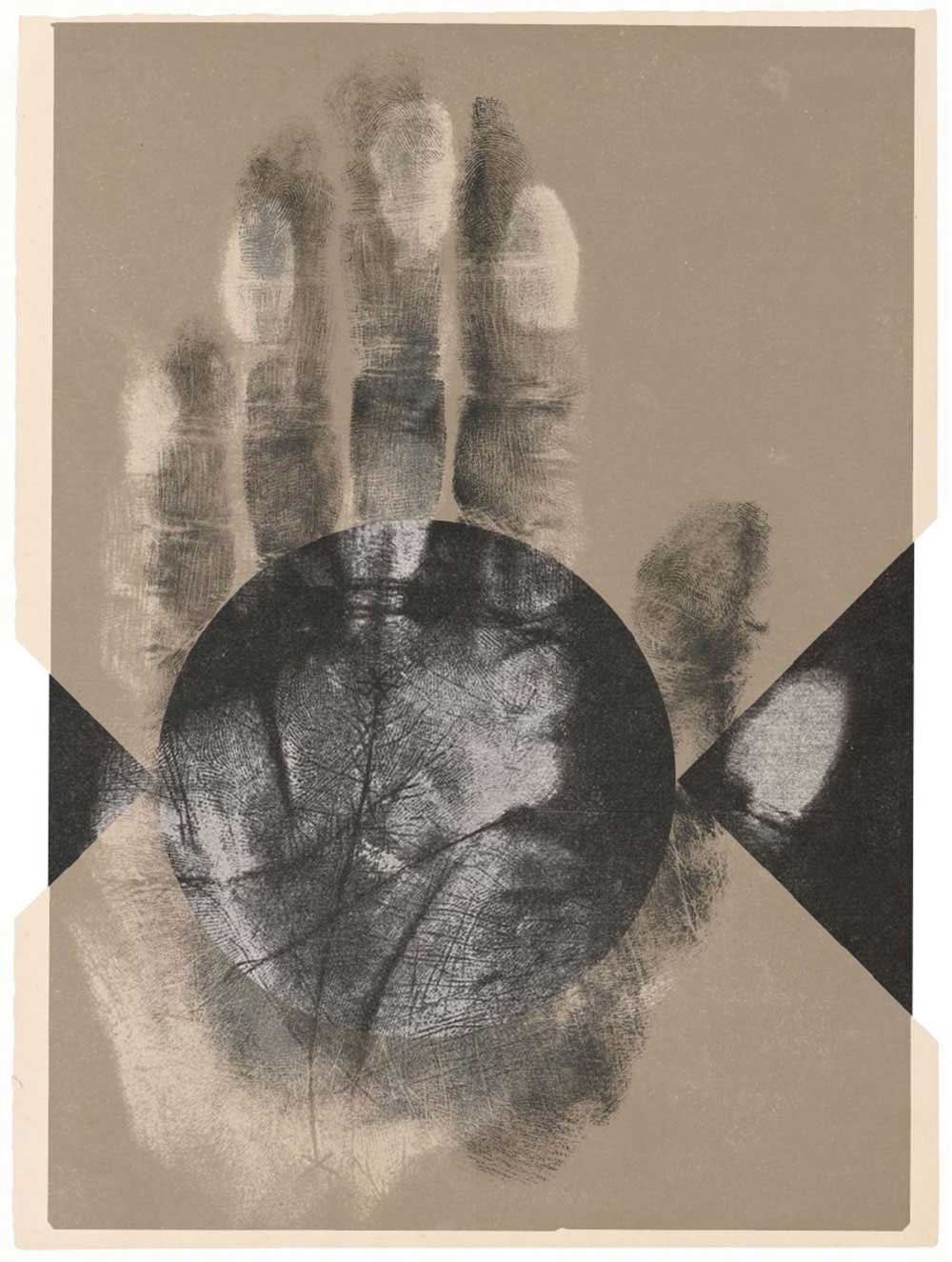 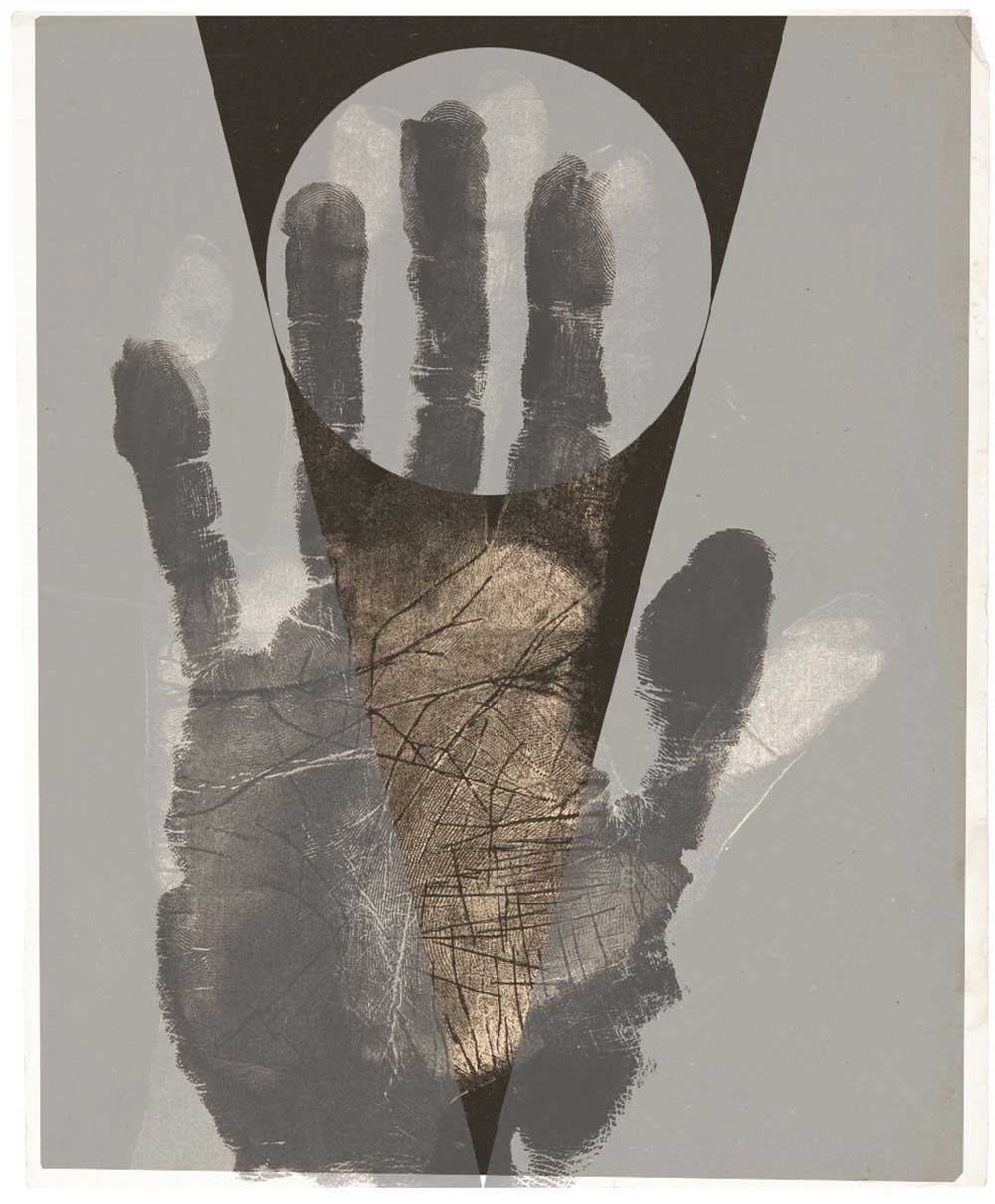 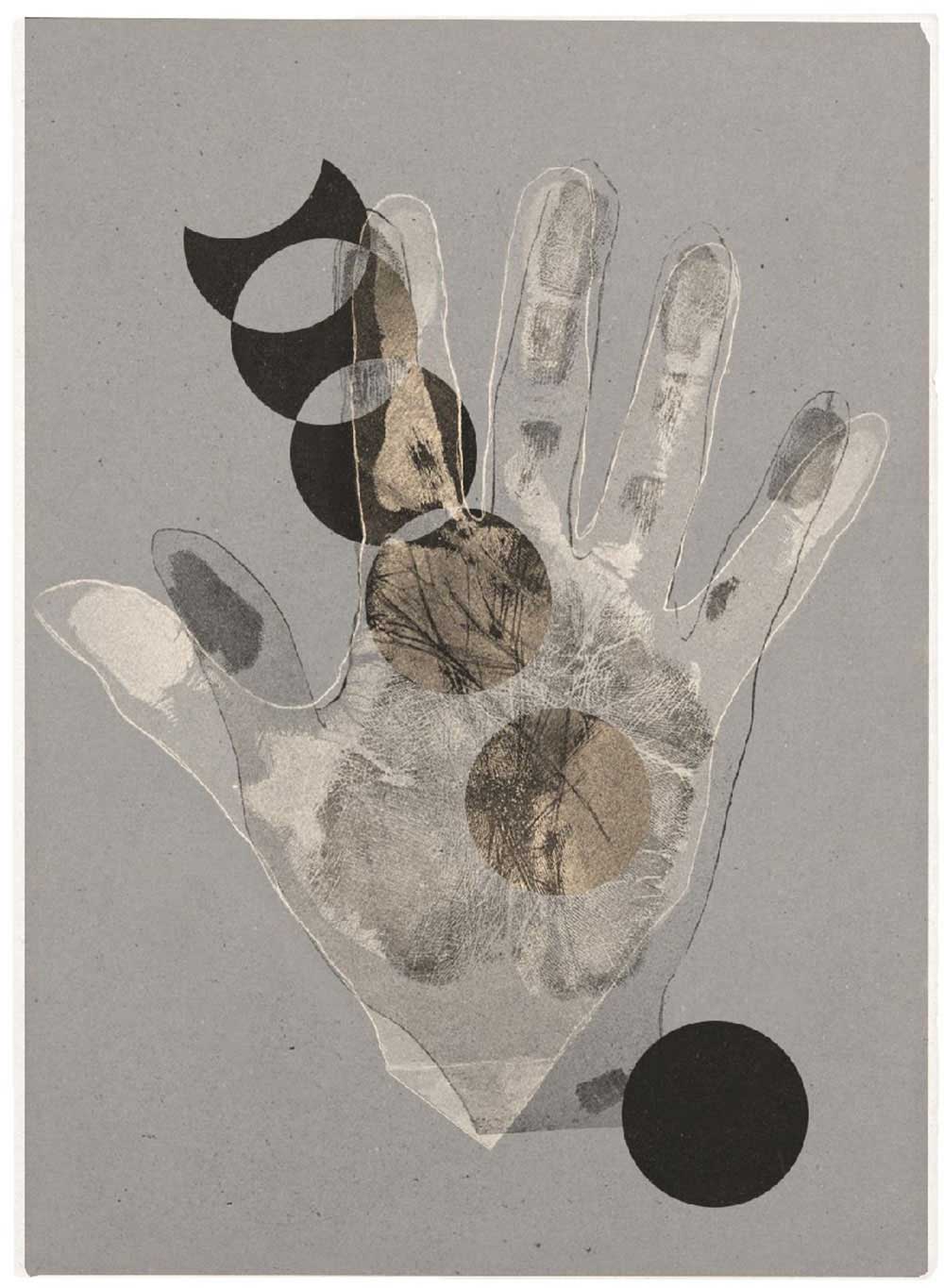 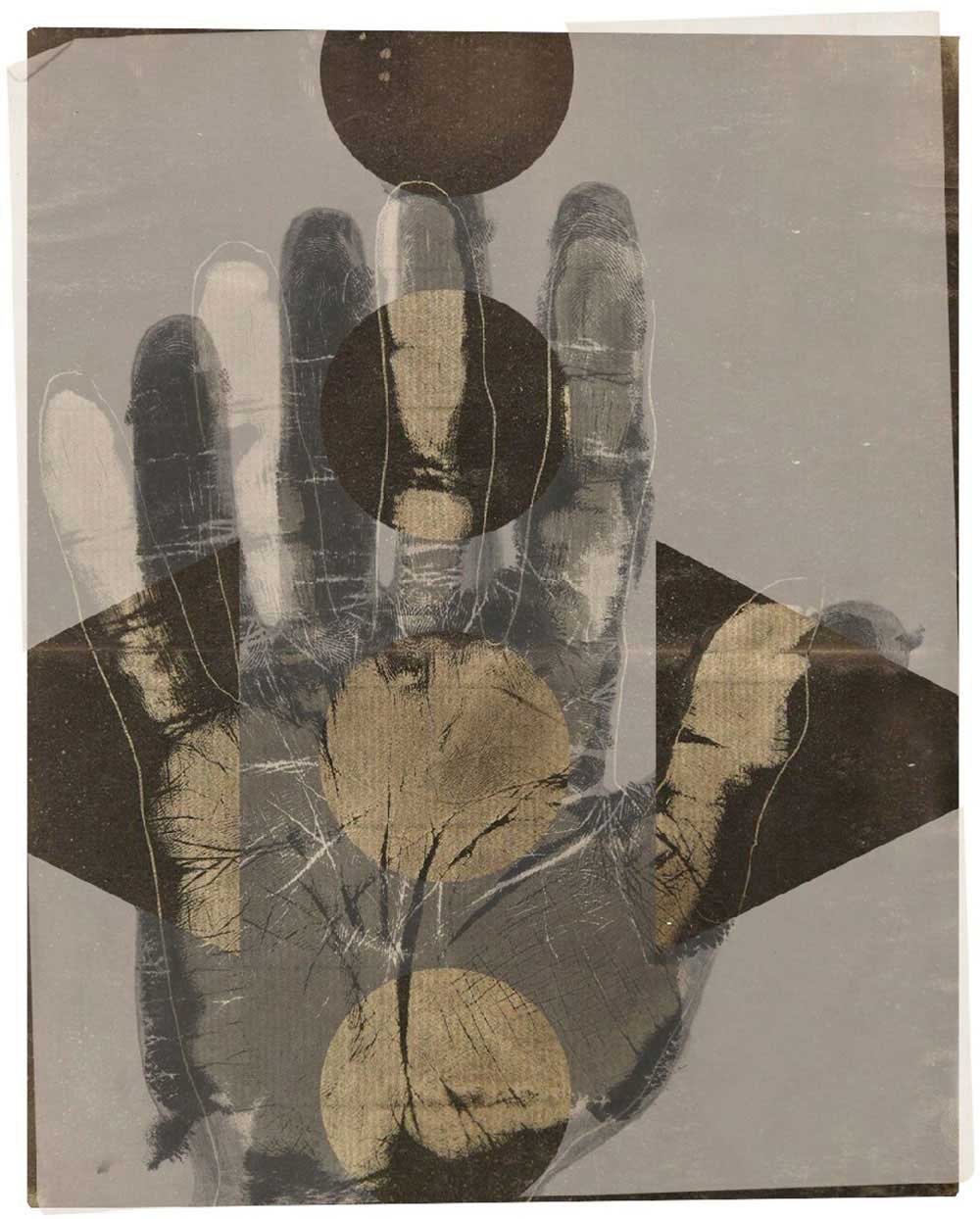 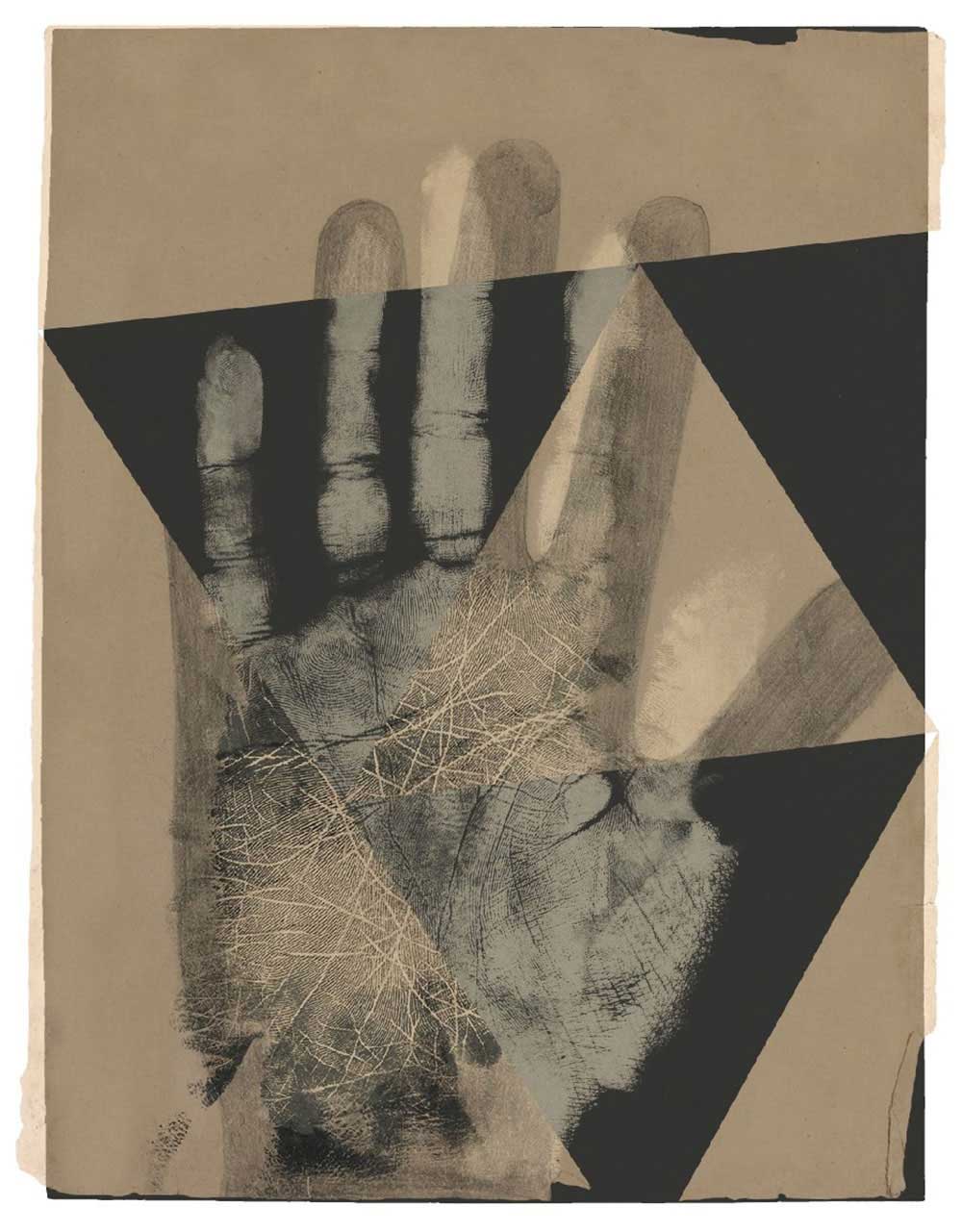 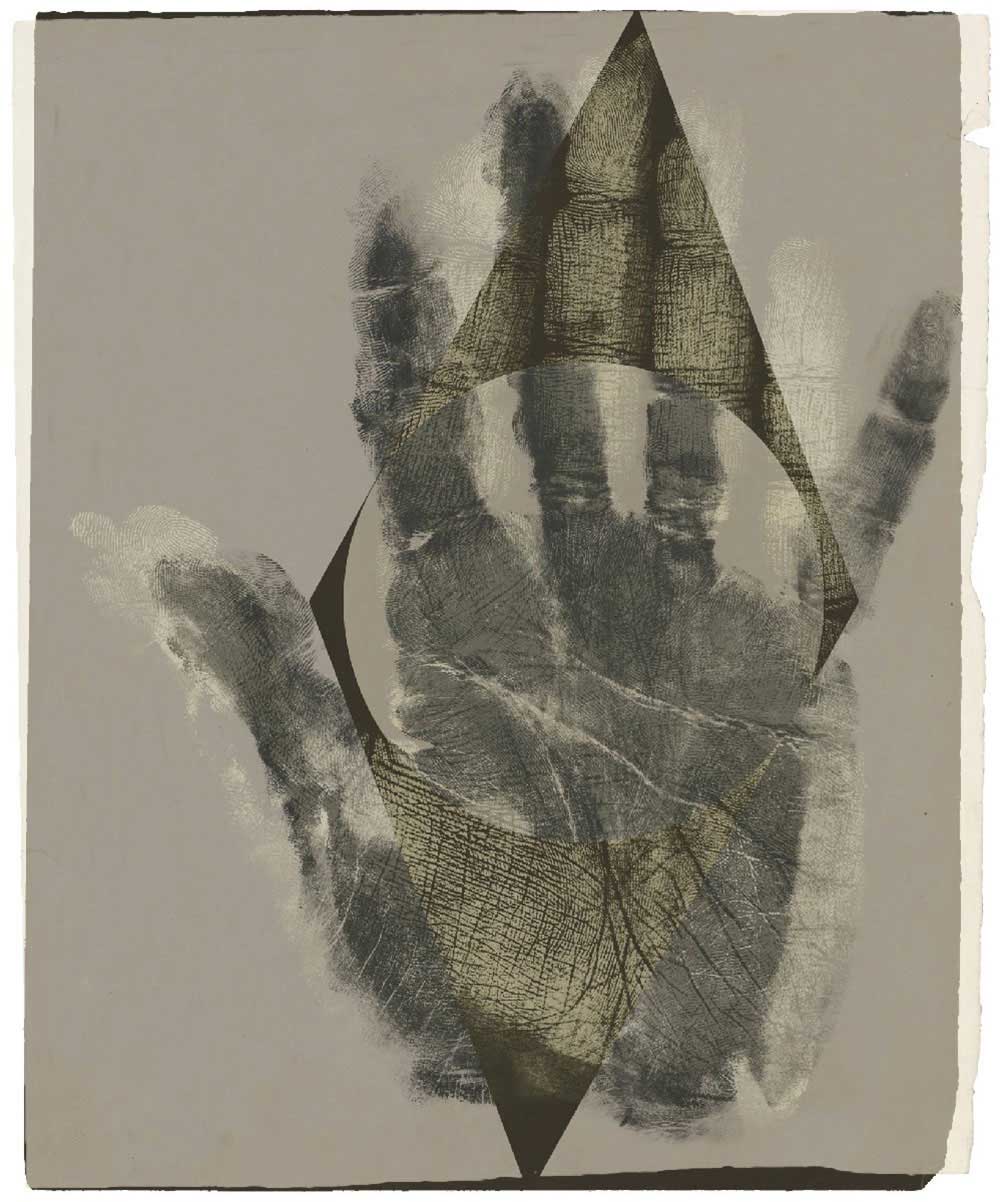 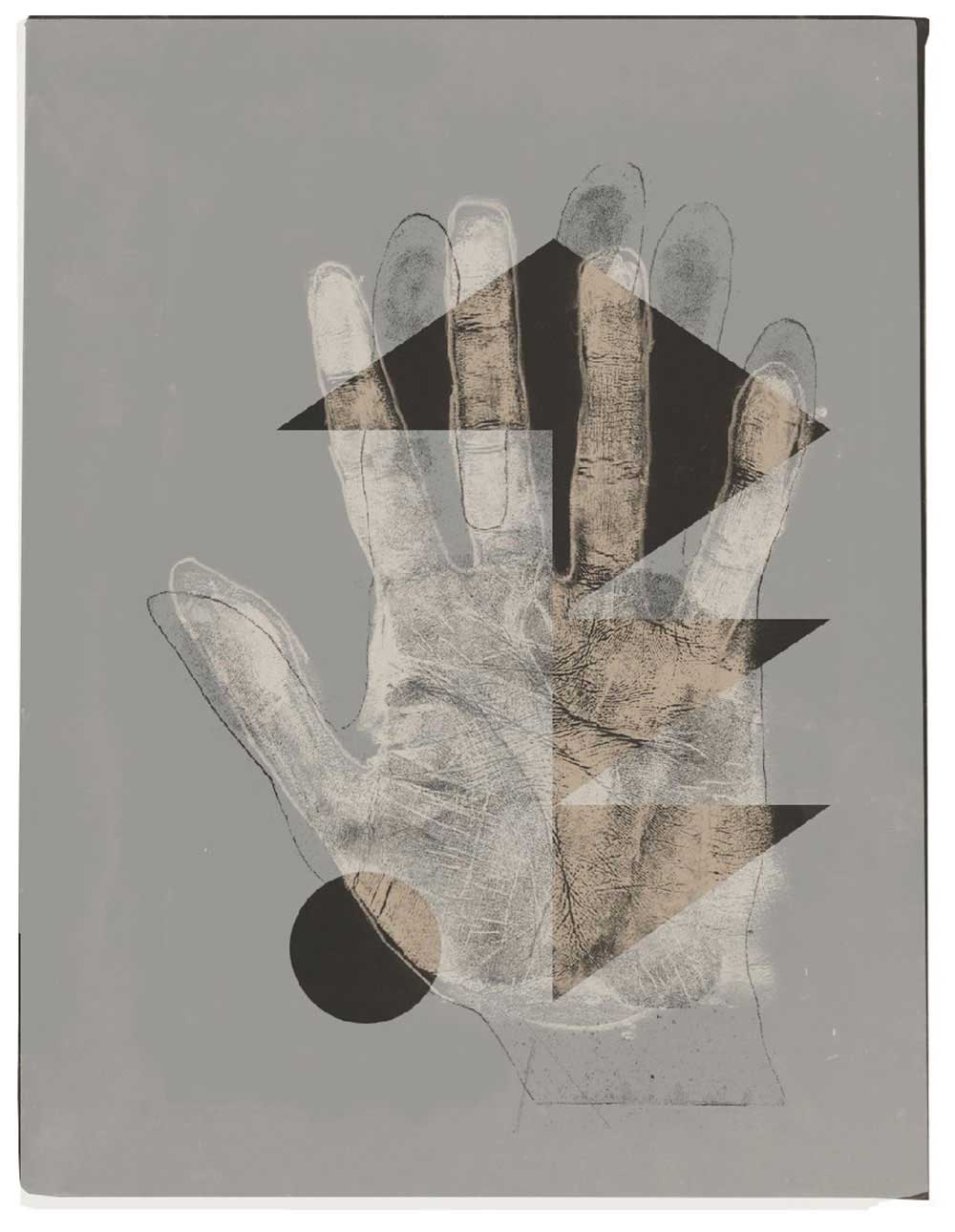 Interview with Henry Fernando; Published in our print edition #11