This project represents with respect the working men and women that make up the fabric of communities in South, Southeast Asia. The small business proprietors and trades people that are the heart and soul of the neighborhoods in these nations going about their daily lives.
104612 min
SUBMIT YOUR WORK
HoursMinutesSeconds

This project represents with respect the working men and women that make up the fabric of communities in South, Southeast Asia. The small business proprietors and trades people that are the heart and soul of the neighborhoods in these nations going about their daily lives.

It was part of an engagement where the subject wanted to showcase their unique and ingenious way of doing things-something those of us in the “developed” world would be wise to take note of.  Everyone has a role to play.  Amongst the frenetic outward pace, there is an undeniable rhythm to everyday life. Contentment. 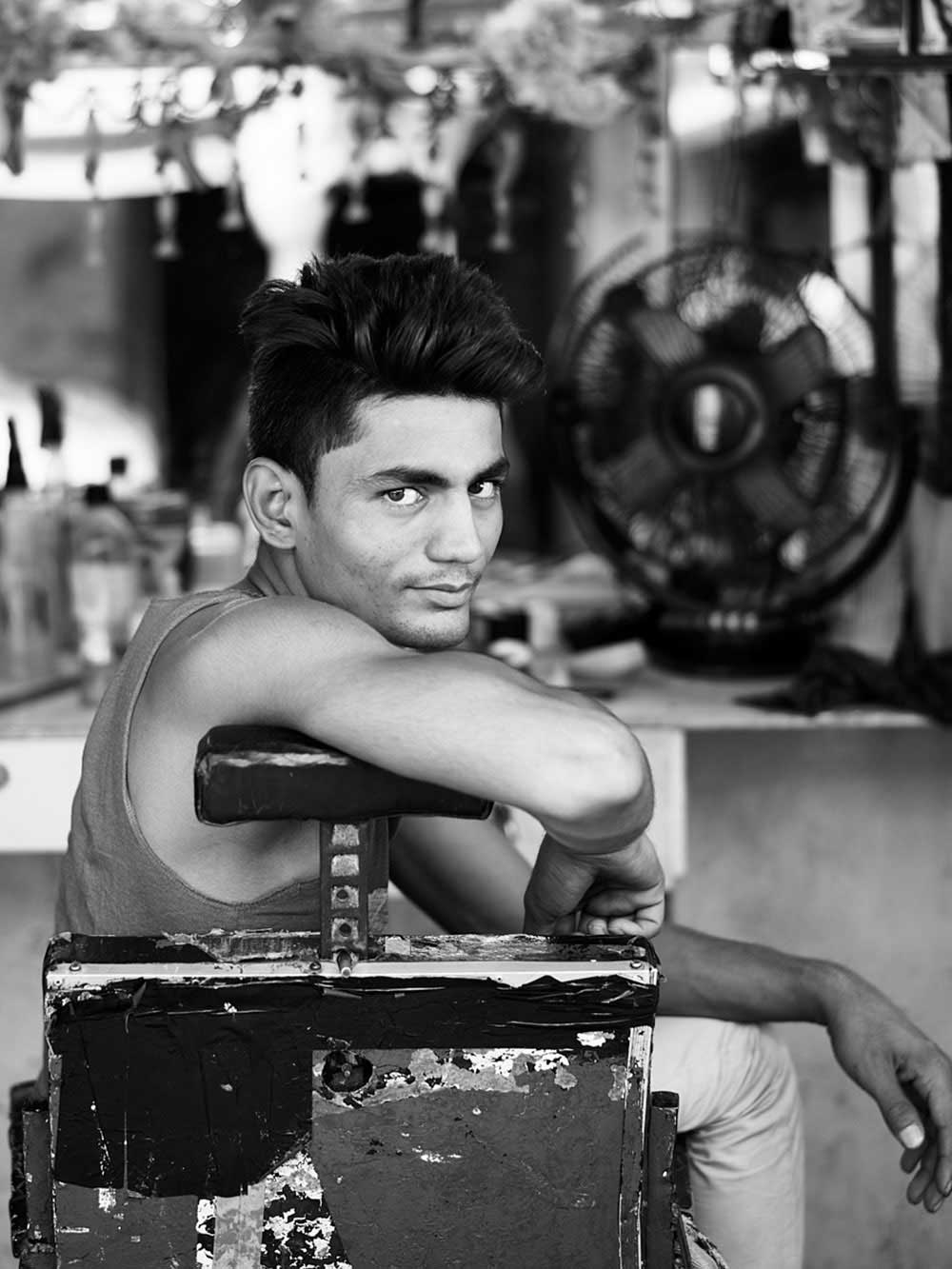 In many respects this project started over five years ago.  The locations that I chose had yet to succumb to modernization, urbanization and gentrification.  I wanted to capture this unique and honest moment.  One of the major objectives was to provide the opportunity for direct and intimate contact with the subject in their own environment.  In many instances encouraging them to showcase with pride the results of their trade.

To accomplish this task, I used a photographic system that I felt could come close to the old large format 8×10 film systems.  The system I utilized was a Phase One medium format camera, hand held. This system has many challenges on the street including its large and obvious appearance and significant weight.  On the other hand, this was the perfect system to attempt to mimic the older large format technique in terms of image quality.  It also forced me to slow down, stay in the moment and establish direct contact before taking the image. 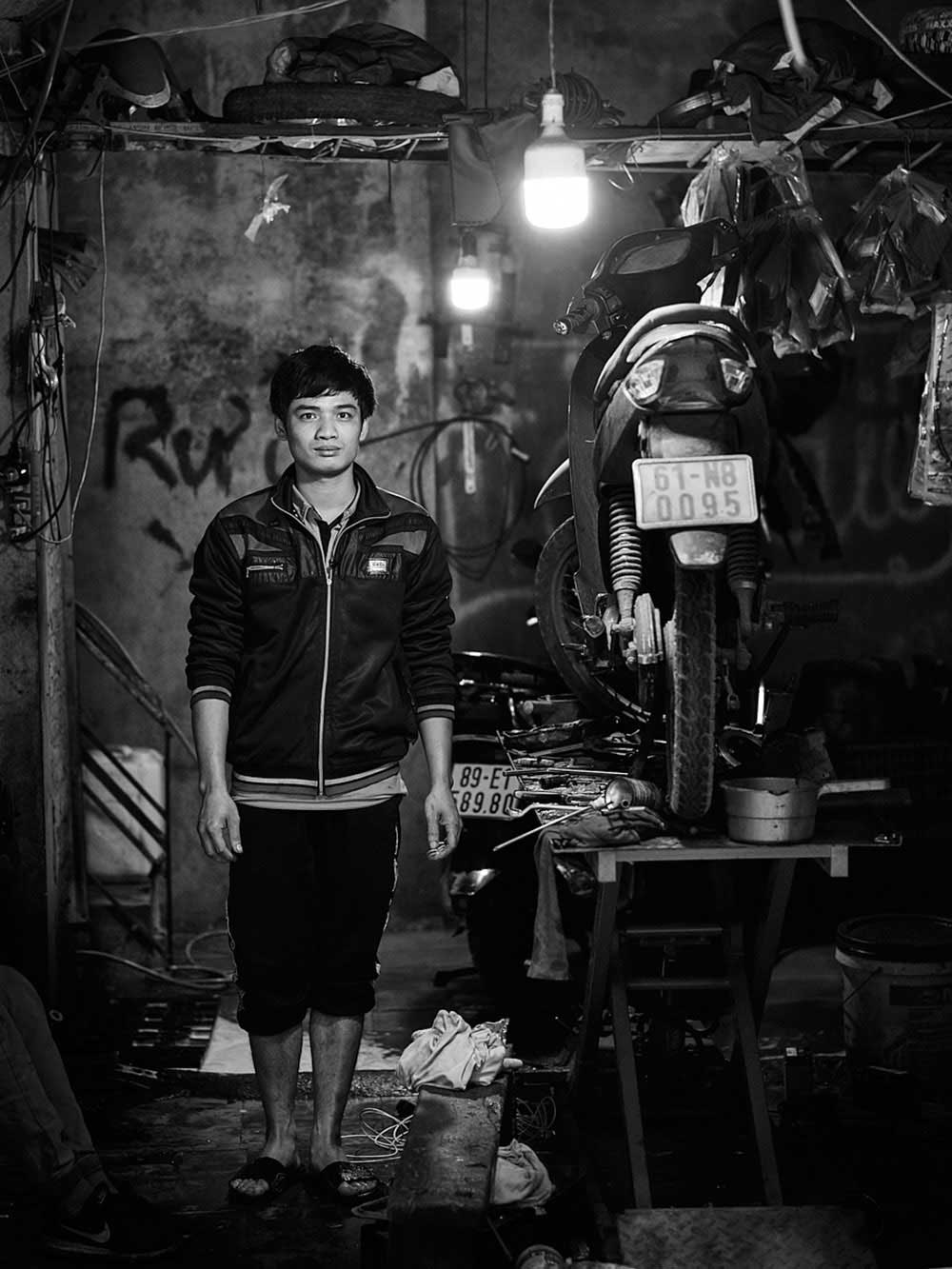 Mastering this technique did not emerge overnight.  My personal approach needed to change.  In addition, I needed to spend many hours mastering the technique on the bustling streets in unfamiliar locations. Many of these images were captured in January 2020, representing a slice of time just prior to the Covid-19 pandemic when it was possible to approach individuals on the city streets to engage in uninhibited and prolonged conversation.  One which allowed for dialogue and establishment of a meaningful contact.  My greatest pleasure was sharing the image taken and seeing the heartfelt and prideful response.  In many cases, these individuals requested that the image be sent to them (we accommodated this request when possible).

Devoid of the distractions of color, these images become all about the essence of the people.  Composition, light and contrast are the defining characteristics.  These timeless portraits lend themselves perfectly to the old platinum palladium printing technique and emphasize the attempt to capture what could soon be just history of these wonderful locations and people at their long-established trades. 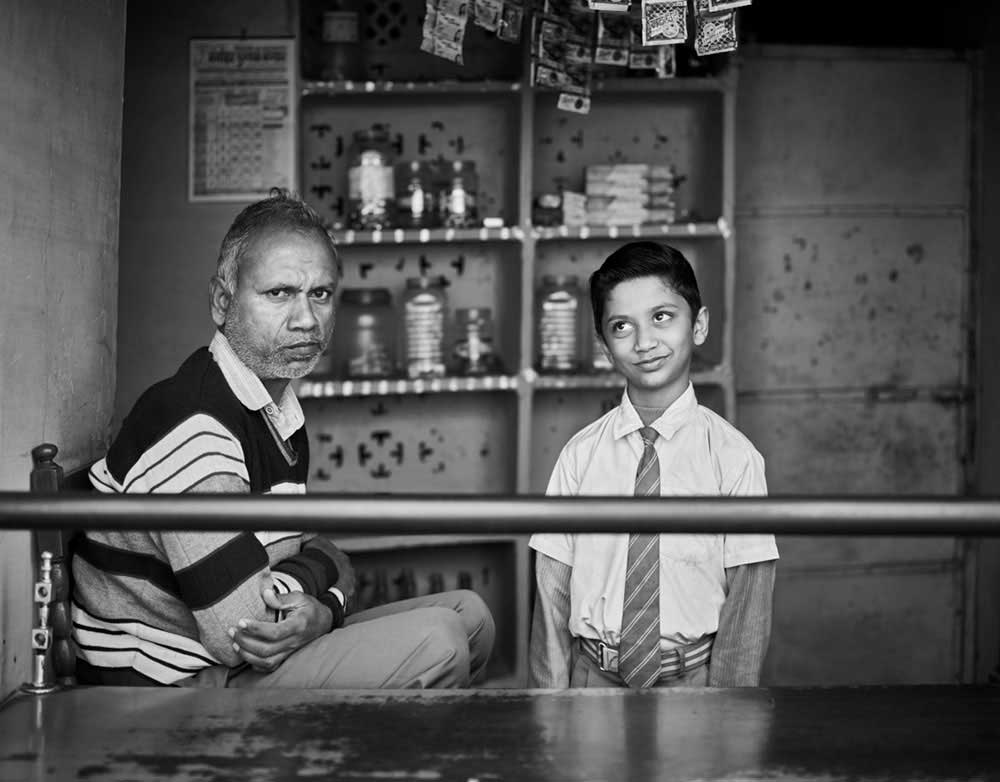 David had a proclivity for art at an early age.  A Fine Arts and Economics Major in college, his first passion was painting.  David’s path took him to the corporate world where he put painting aside but picked up a camera.  A mathematician by nature, he is fascinated with the technical underpinnings of photography. The Medium Format and Technical cameras have been his tools of choice in pursuing the art of photography.

David tends to be a loner but is at home in the heart of a busy city.  A New Yorker by birth, he has always enjoyed the heartbeat of city life.  The constant motion of the streets and all of its characters inspires creativity.  Capturing enduring portraiture in these difficult environments, handheld with the Phase One Medium Format Camera system, has become his passion.  He seeks to capture authenticity, memorializing emotions of the moment which are universal.  It’s that split second of honesty, a connection between two strangers that happens with the release of the shutter.  David loves to share the image with his subjects, turning the camera around so that they can also experience the moment.  That is the moment he strives for, the human connection of a shared experience.

Influenced by Richard Avedon, Julia Margaret Cameron and August Sander, he attempts to capture intimate, candid portraits that reveal an inner characteristic or tell a story with the subject often gazing directly into the camera.  David is intellectually honest and seeks to present things as they are.  Authentic street portraiture of genuine people. [Official Website] 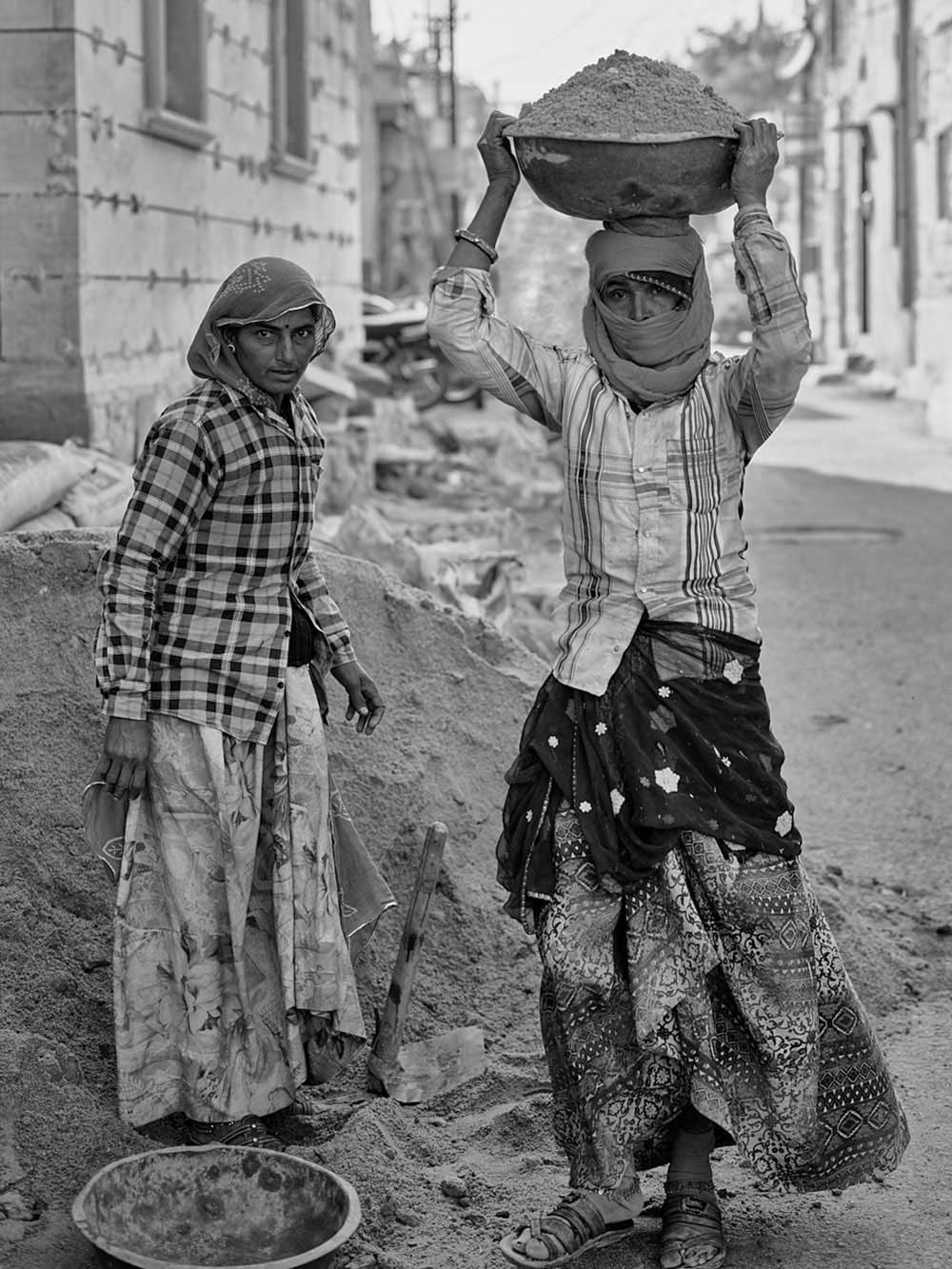 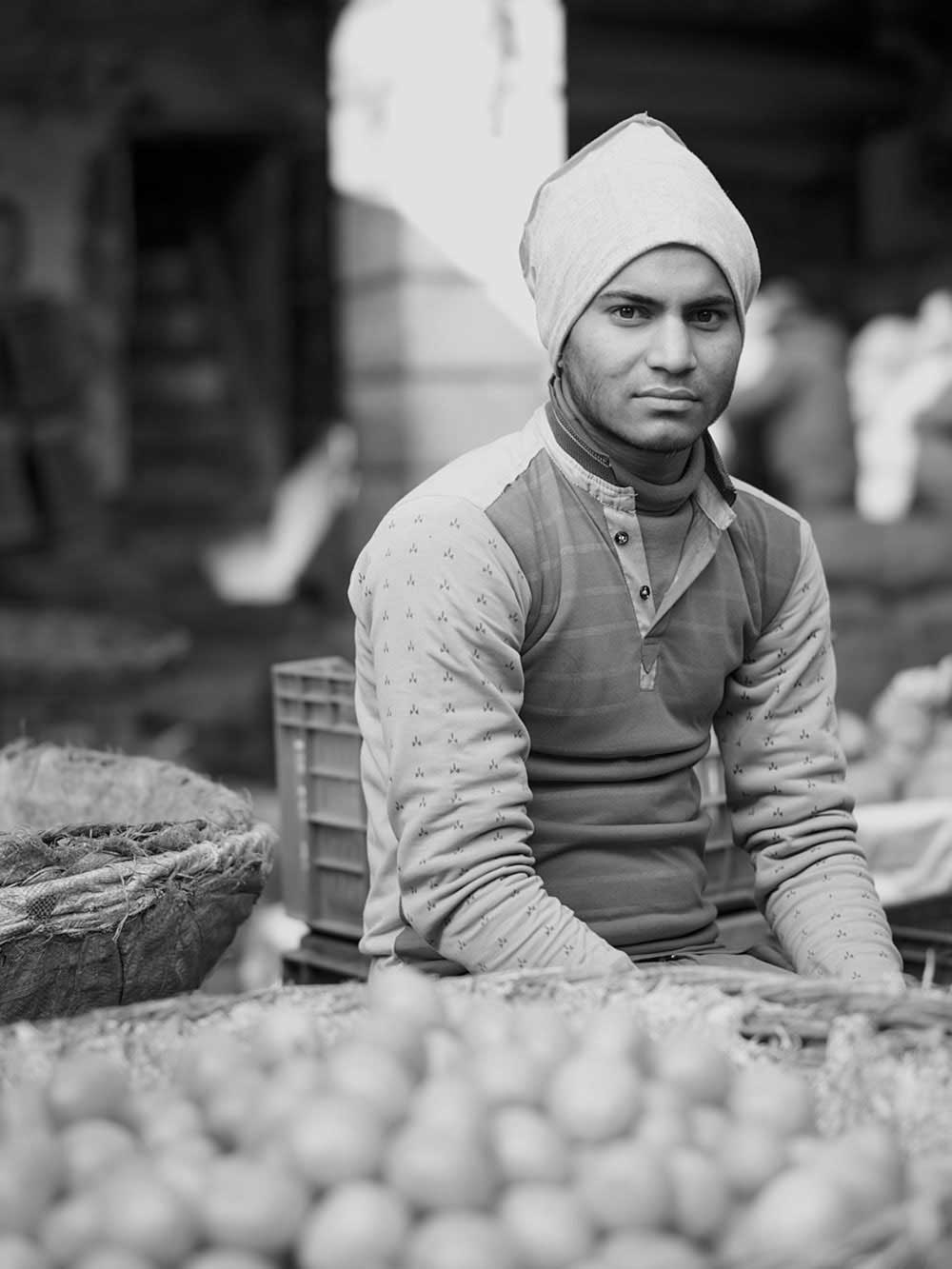 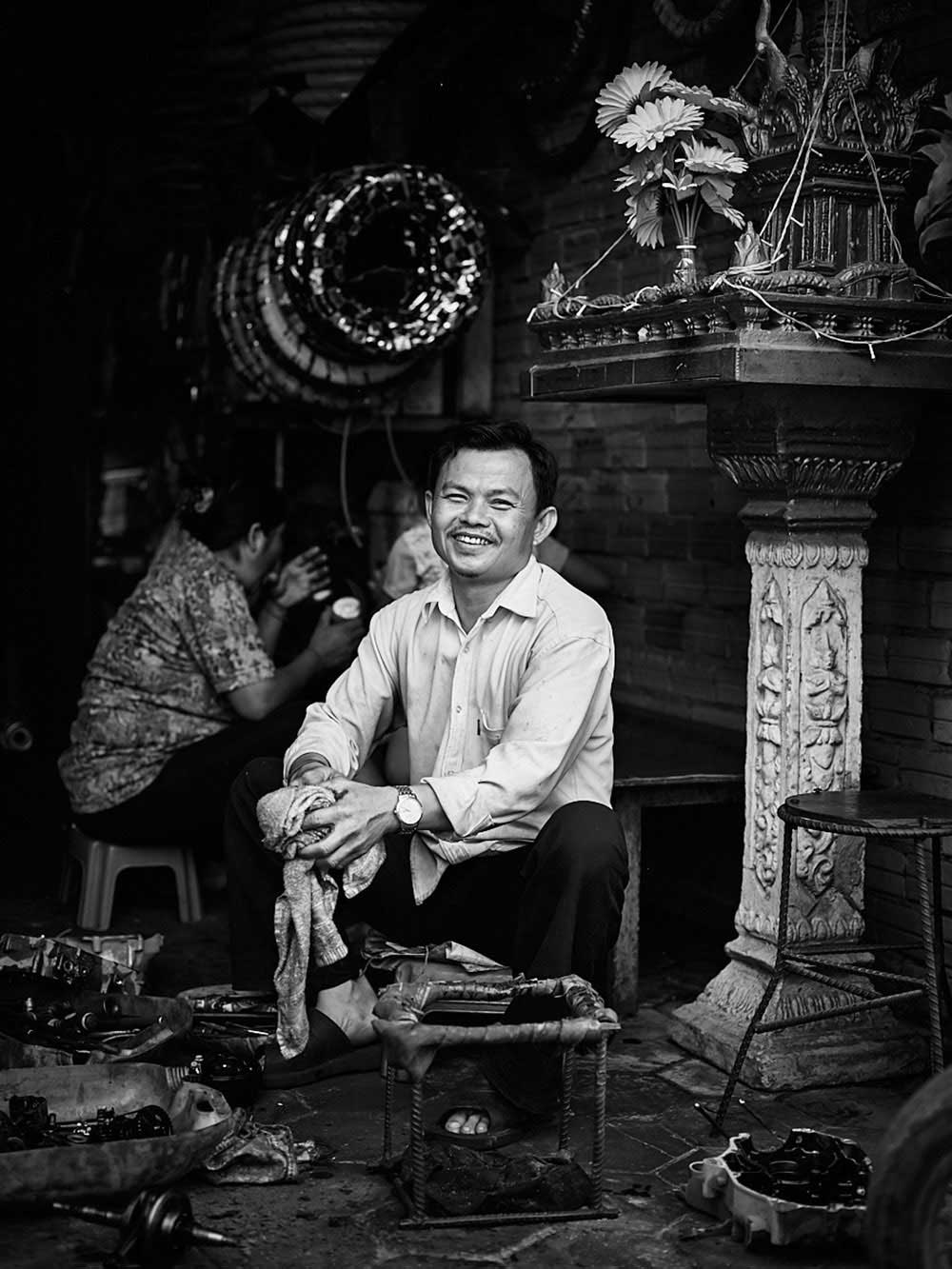 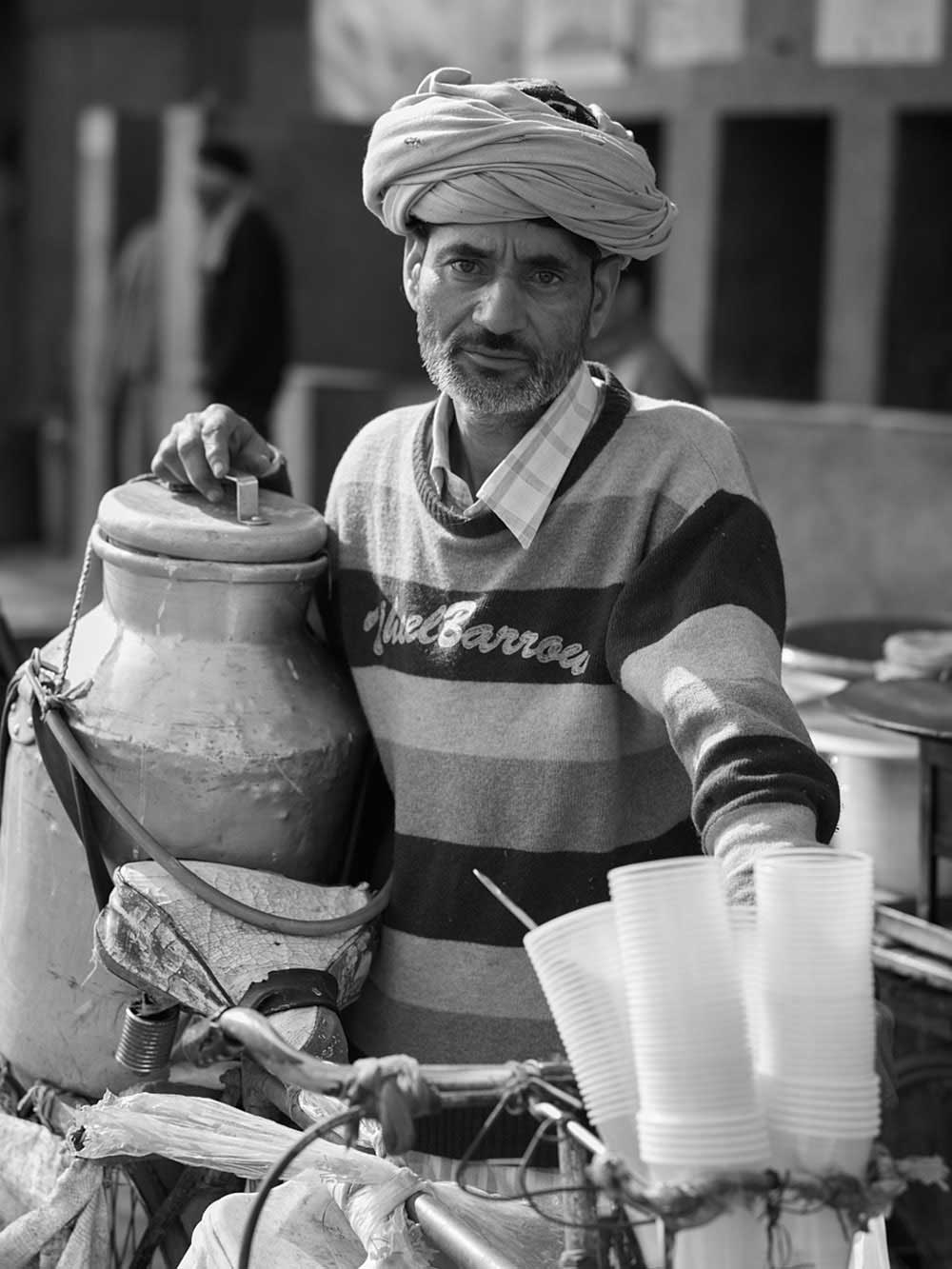 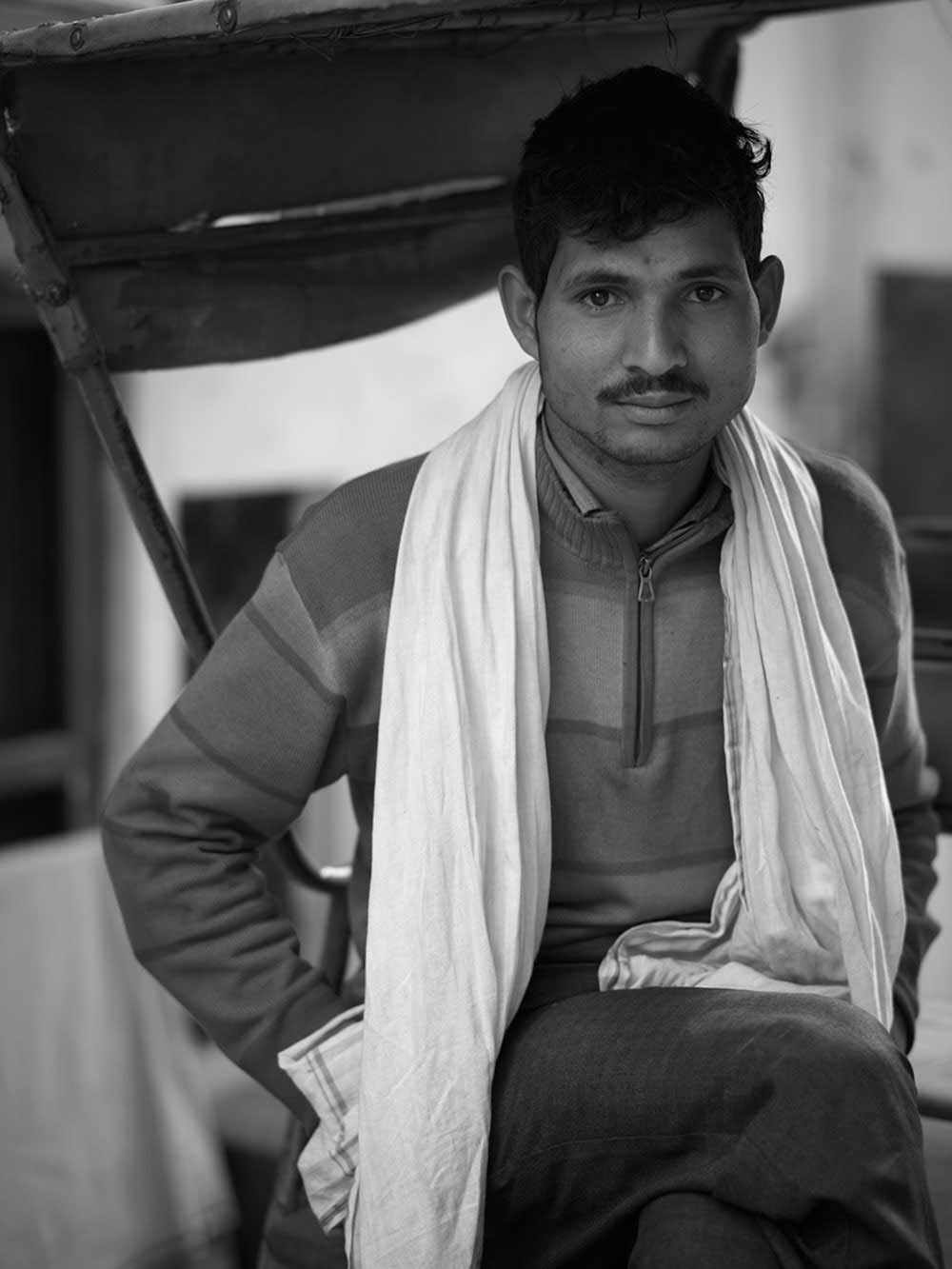 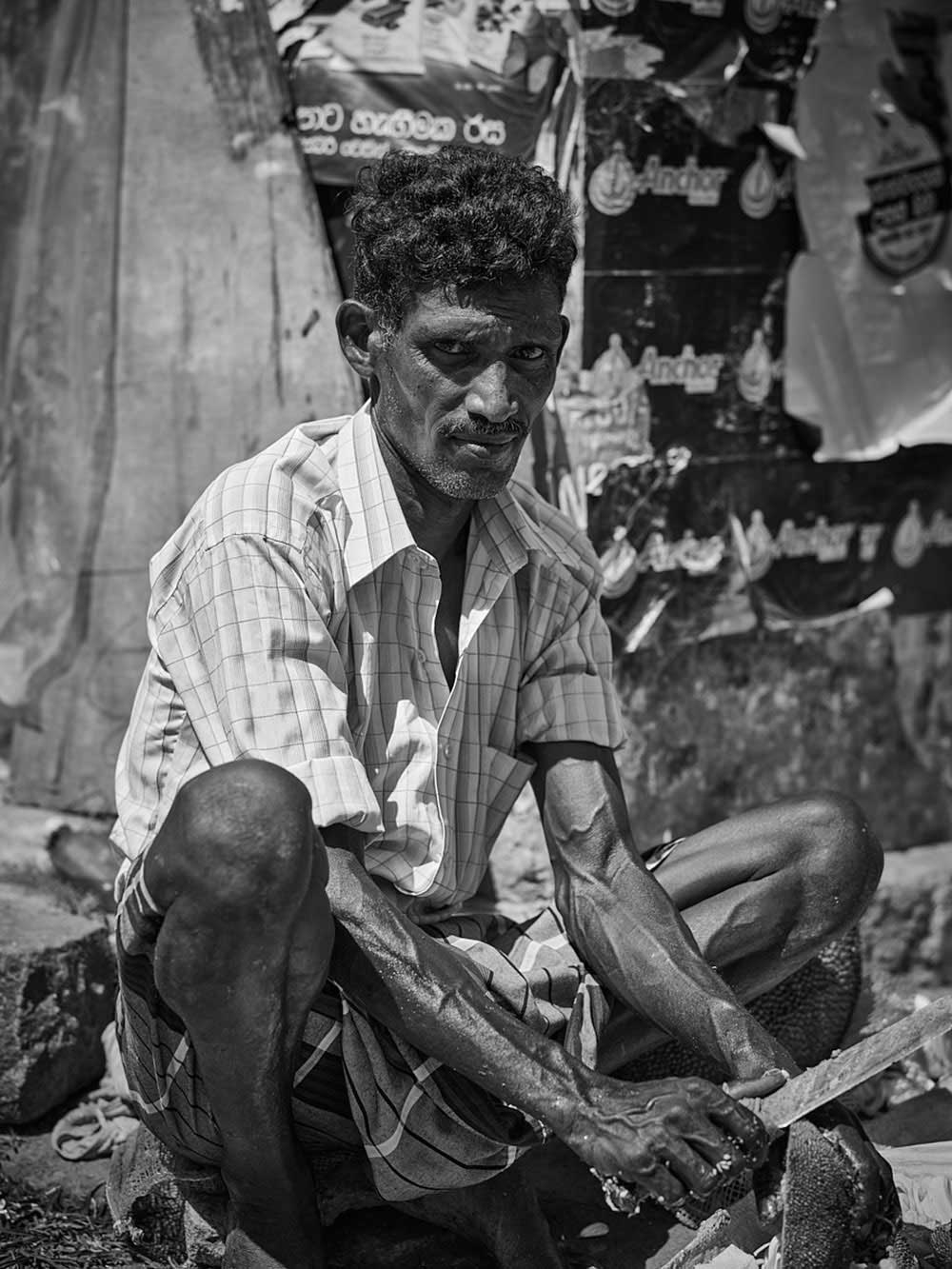 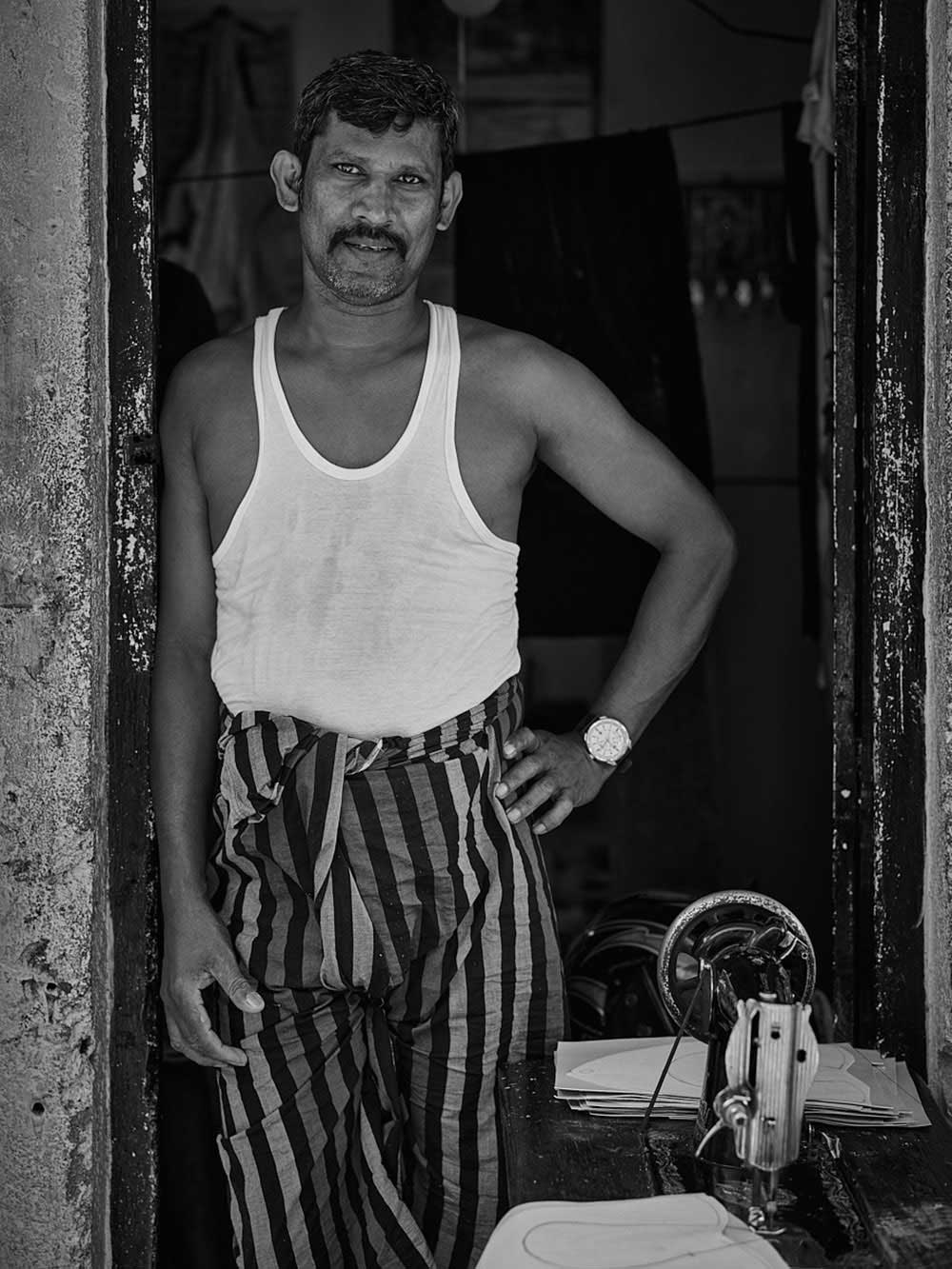 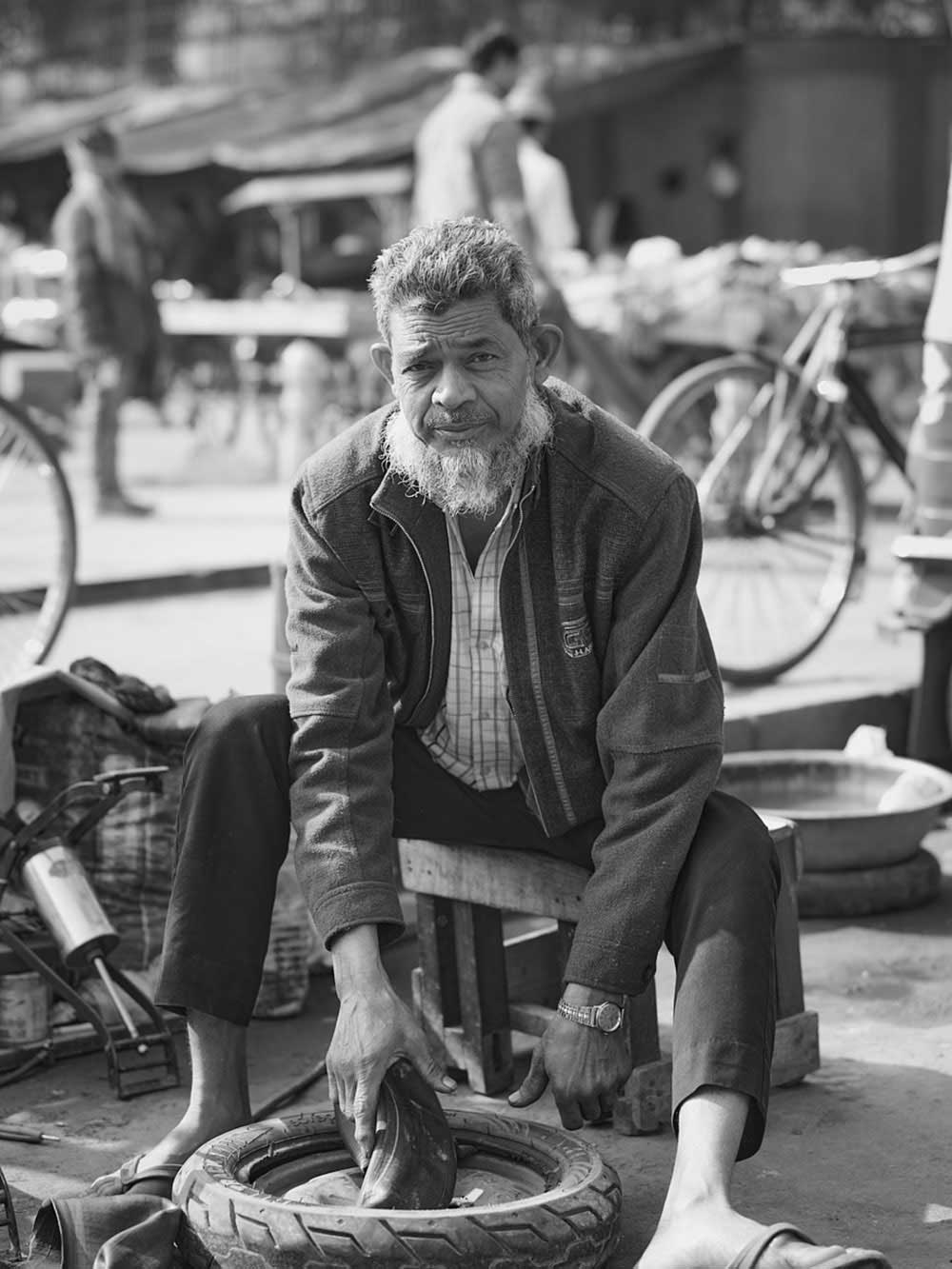 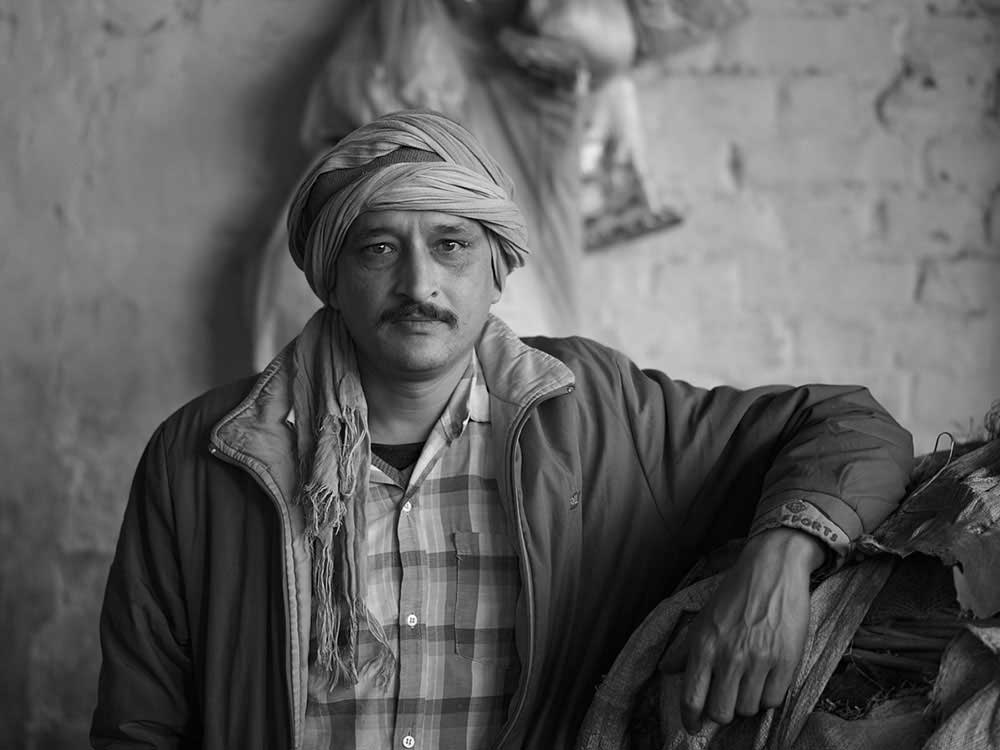