Synchronicity is a concept which holds that events are "meaningful coincidences" if they occur with no causal relationship yet seem to be meaningfully related.
14336 min
SUBMIT YOUR WORK
HoursMinutesSeconds

Synchronicity is a concept which holds that events are “meaningful coincidences” if they occur with no causal relationship yet seem to be meaningfully related.

This project started with the notion of celebrating what is given, what is ordinary, what is there. The images are independent of theme or context. Soon, however, parallel tracks started to form: similar patterns, shapes and dynamics become apparent. By pairing the images, there is synergy: the sum becomes greater than its parts, the images feed off each other.The intent was never to present a narrative, but pairing the images invites the viewer to interpret and overlay a story if they so desire.

Born on Long Island, NY, his family later moved to central Mexico, the south of France and Belgium. Upon his return to the United States, he settled in Los Angeles after a short stint in Las Vegas.

Having studied fine art, advertising and graphic design at an assortment of schools, he was at the now-defunct Hearst newspaper, the Los Angeles Herald Examiner. Following a 40-year career in graphic design and as an art director for major ad agencies, he has returned to his first passion, photography. Never without a camera since his first one at age 15, he now shoots film as well as digital and spends many an hour making prints in the darkroom. [Official Website] 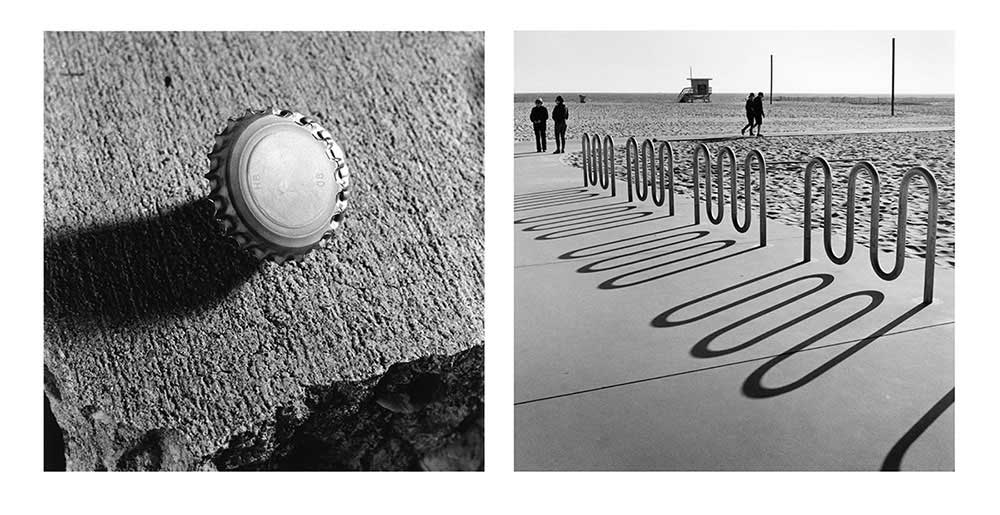 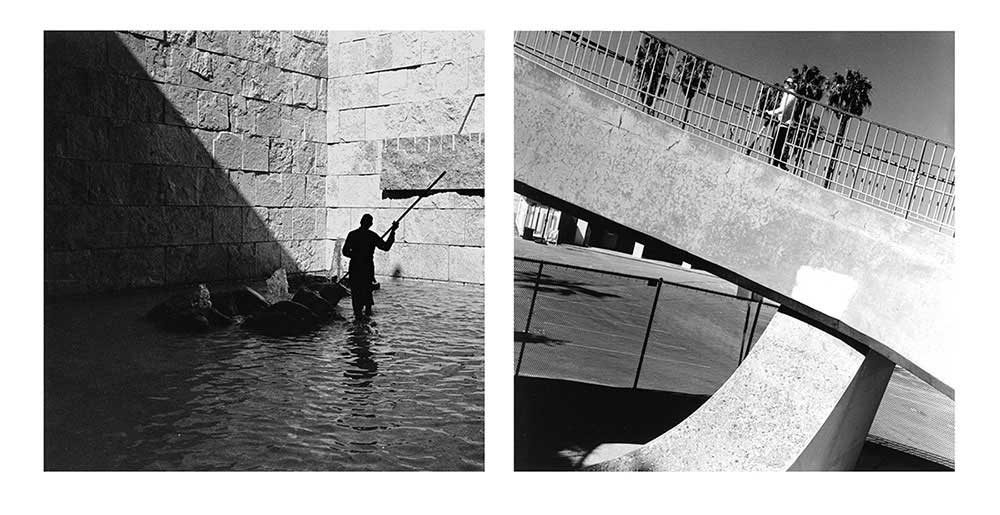 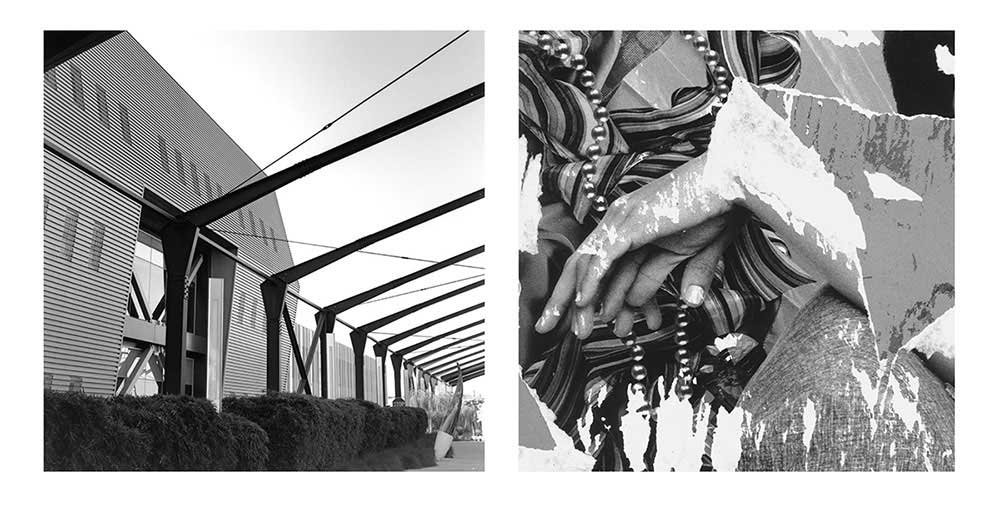 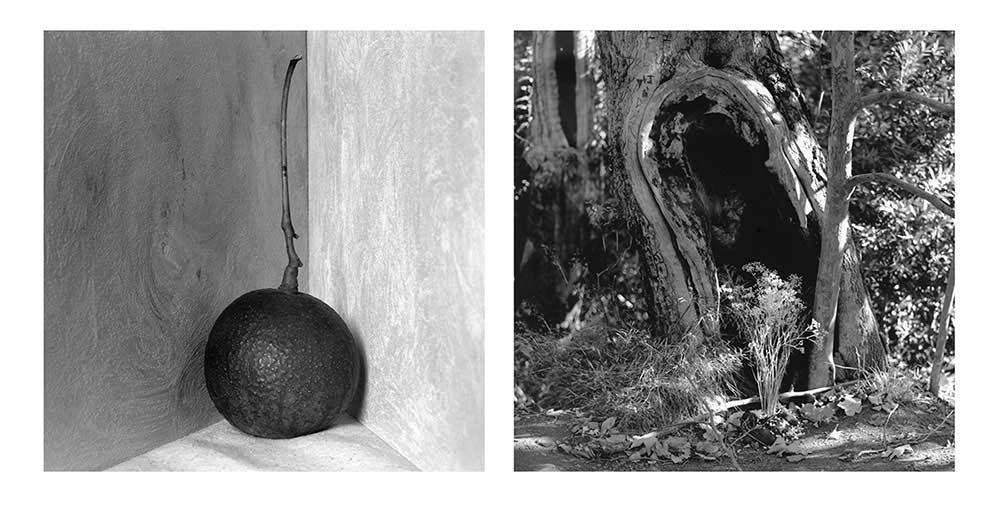 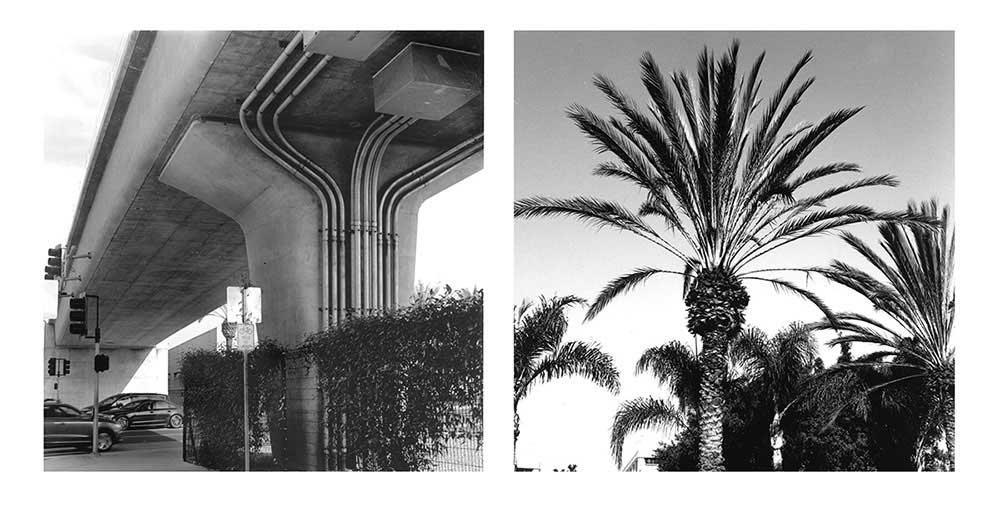 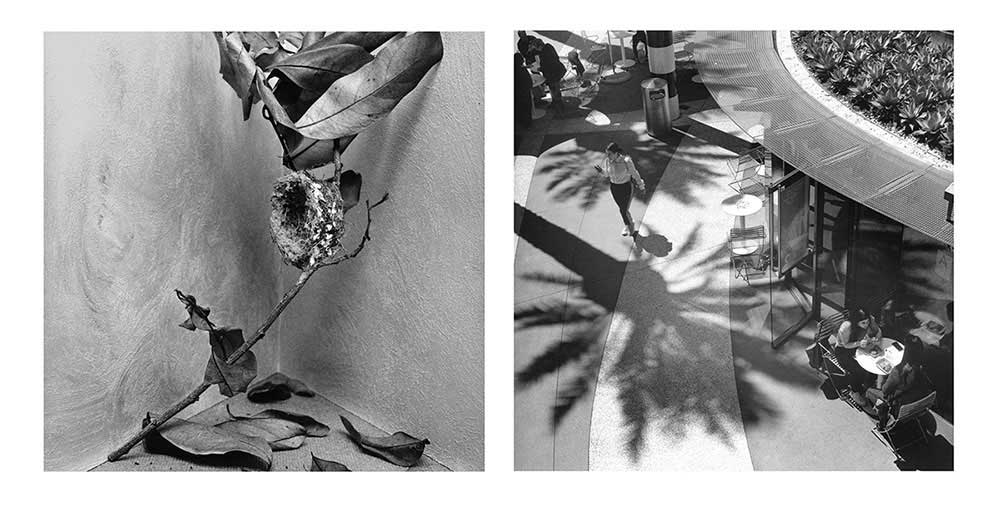 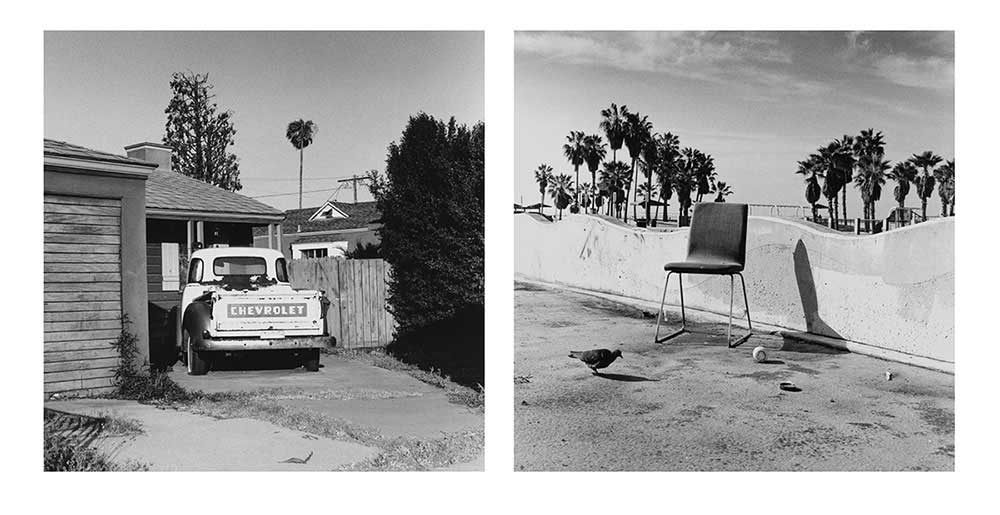 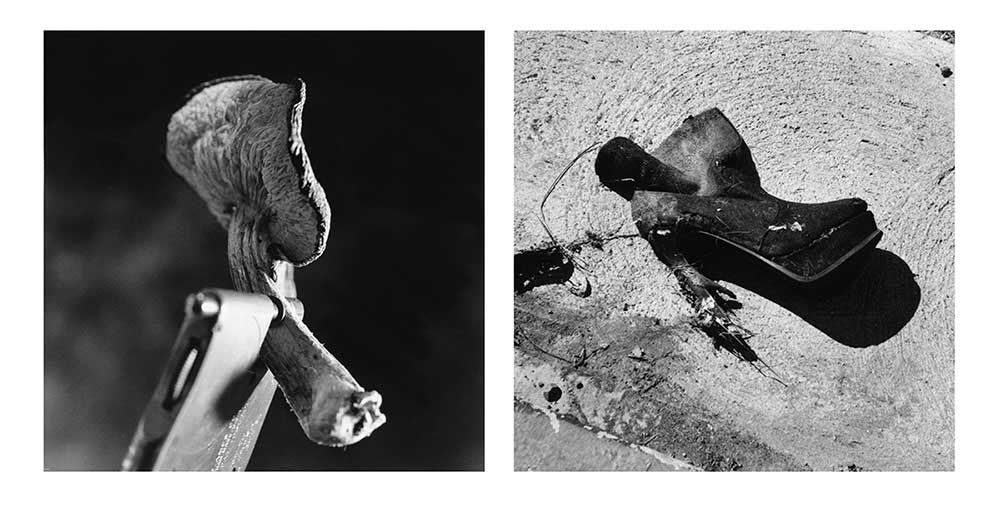 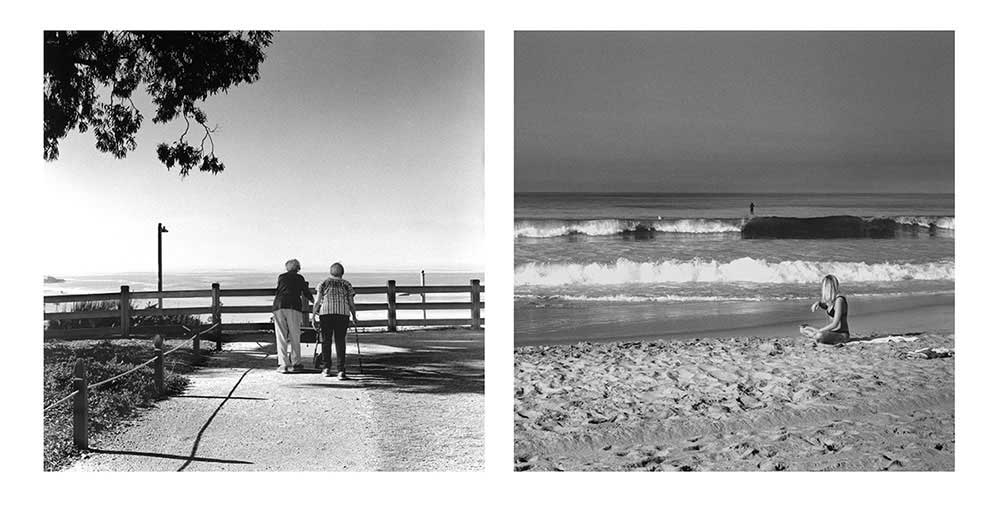 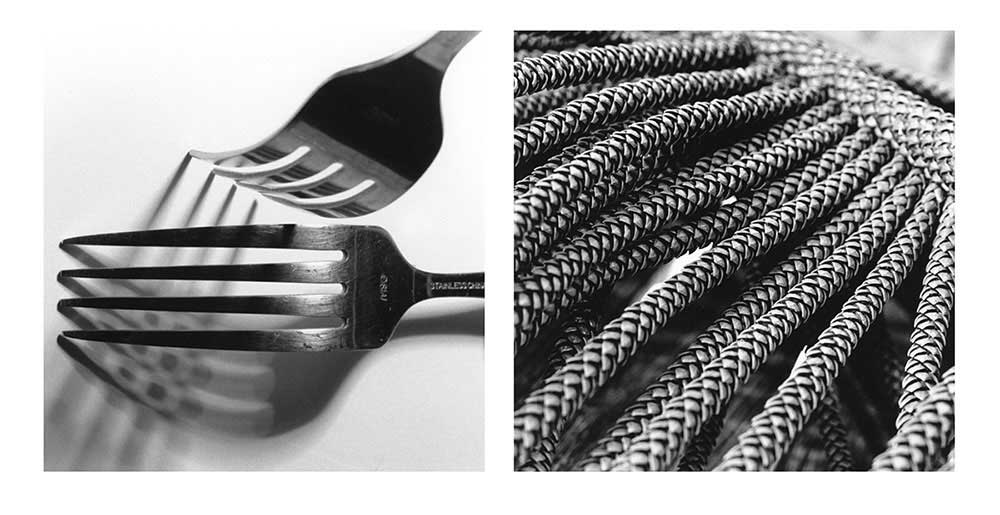 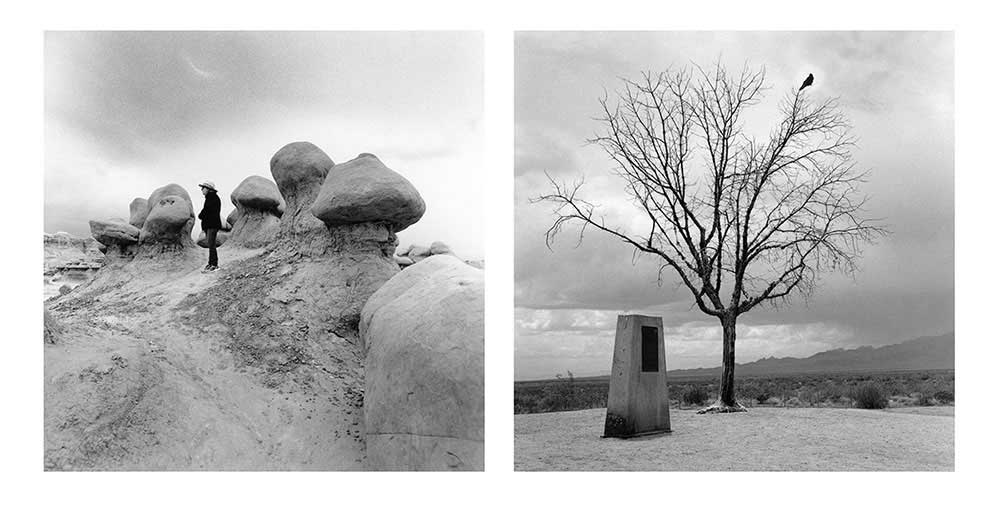 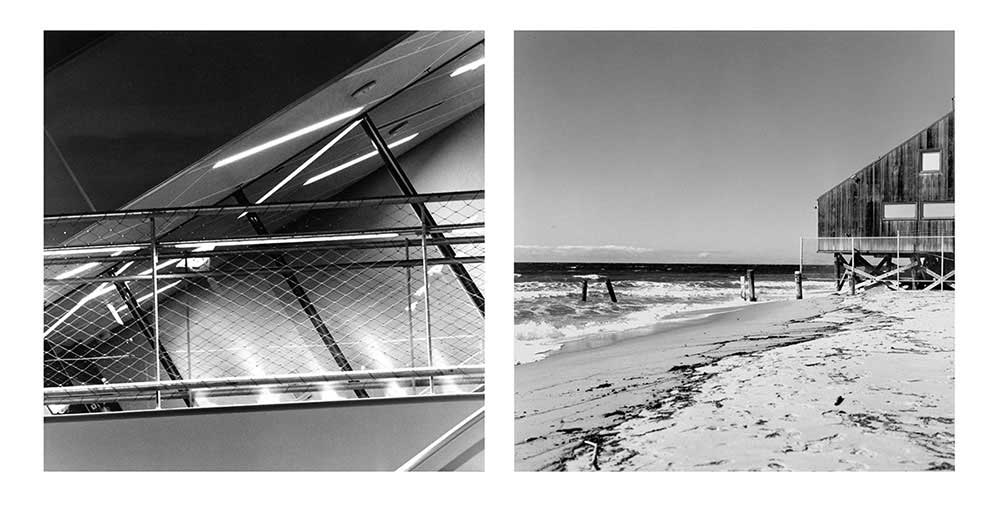 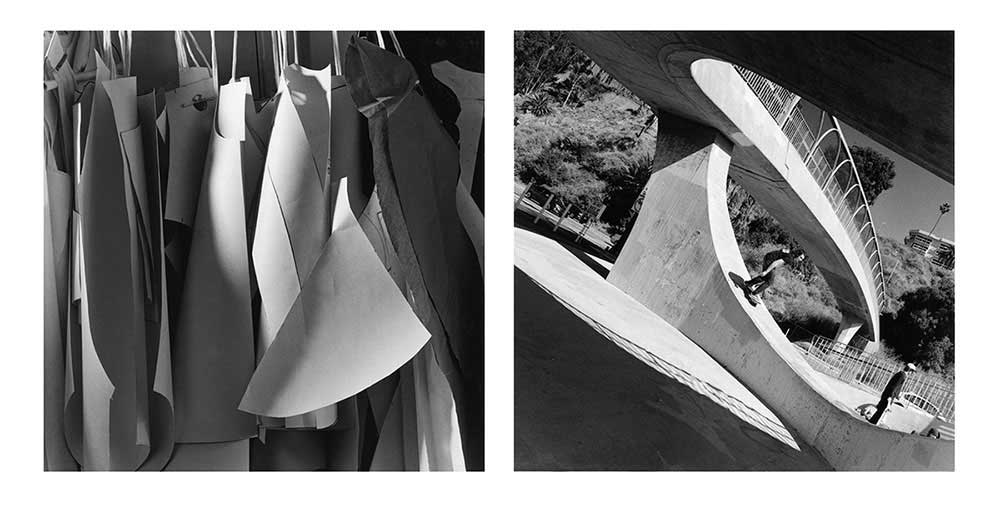 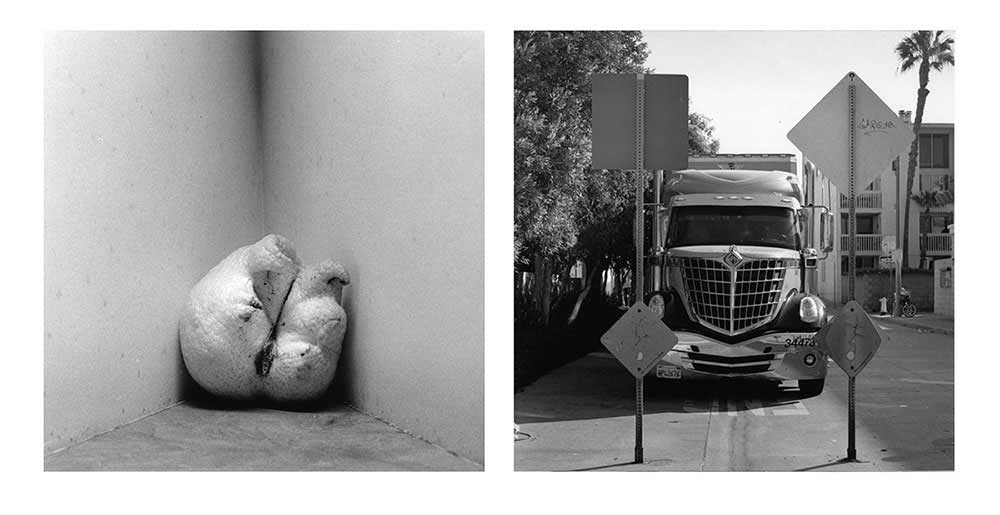