Still life can be a portal to a personal kind of history. In some ways it’s very intimate: the objects chosen by the Photographer  reveal what they consider to be either of social or cultural importance, or of personal value to them.
174610 min
SUBMIT YOUR WORK
HoursMinutesSeconds

Still life can be a portal to a personal kind of history. In some ways it’s very intimate: the objects chosen by the Photographer  reveal what they consider to be either of social or cultural importance, or of personal value to them.

Autumn is the perfect season for still life photography – with its colorful leaves,  pumpkins, and the wild grape.  Every local market and parks are ready-made vanitas, so I decided to take the opportunity to make something beautiful. In this Still life I let my imagination get away from me. The still life it is a tradition full of lavish, exotic and sometimes dark arrangements, rich with symbolic depth and meaning. The first photographers adopted the still life genre, they inherited a visual tradition established in centuries of painting.

Still life (or Vanitas) paintings communicated a moral or religious message. They particularly emphatised the shortness of life and the inevitability of decline and death. Many objects had complex allegorical or symbolic meanings. These were found in common motifs such as falling petals, decaying fruit, skulls, timepieces, and burning candles. In  these still lifes I was inspired by the fall, I was arranging objects and traditional motifs to create visually pleasing arrangements. My intention was to  test the possibilities of photography through experiments of composition, framing and light; producing  photographs that have an enduring influence on contemporary work. There is an inextricable link between photography and light. Photography relies on light to illuminate the subject and to create the image. Here, the effects of light, reflection and shade are the main element of each composition. Natural or artificial light is manipulated and captured so that its changing nature becomes the main focus of the photograph. In  these still lifes I  used conventional arrangements where  objects are carefully selected and ordered to create a visually pleasing or meaningful image. This tradition has continued in contemporary practice, with photographers using props, designing sets and constructing elaborate scenes to photograph.

Stefania Piccioni was born in Ascoli Piceno in 1970. And ‘daughter of Art, began photographing young, in 1989 obtained a maturity of Applied Arts in the “Art Photography” section at the’ State Institute of Art “O. Licini” of Ascoli Piceno. He worked many years as a professional in the field of photography of Queens, imonio, currently a freelance photographer. E ‘was selected by juries in several important techniques call for national and international artists for group exhibitions in Italy. He has exhibited in galleries and private museums. In 2014 Third Biennale of Salento, Lecce. Finalist in the interior of Photography Contest “Ariano Film Festival.” He won the third prize for best photography b / w “Thousand Ways of Being a Woman” Gallery Dream Factory “- Mi. 2015 realizes a solo exhibition entitled “The Fable is a Game” at the PiziArte Gallery, where it is on permanent display. E ‘was also selected in 2015 and 2016 editions of the Art Collective “In Contemporary Porcari 2016” – Special Mention sect. Photography 2016 -Porcari (LU) -) – His self-portraits are part of the photographic archive Musinf- Senigallia (An), the same are published in the book on self-portrait by Giorgio Bonomi, edited Rubettino – His photographs are part of collections private, are published on different Photo Magazine. 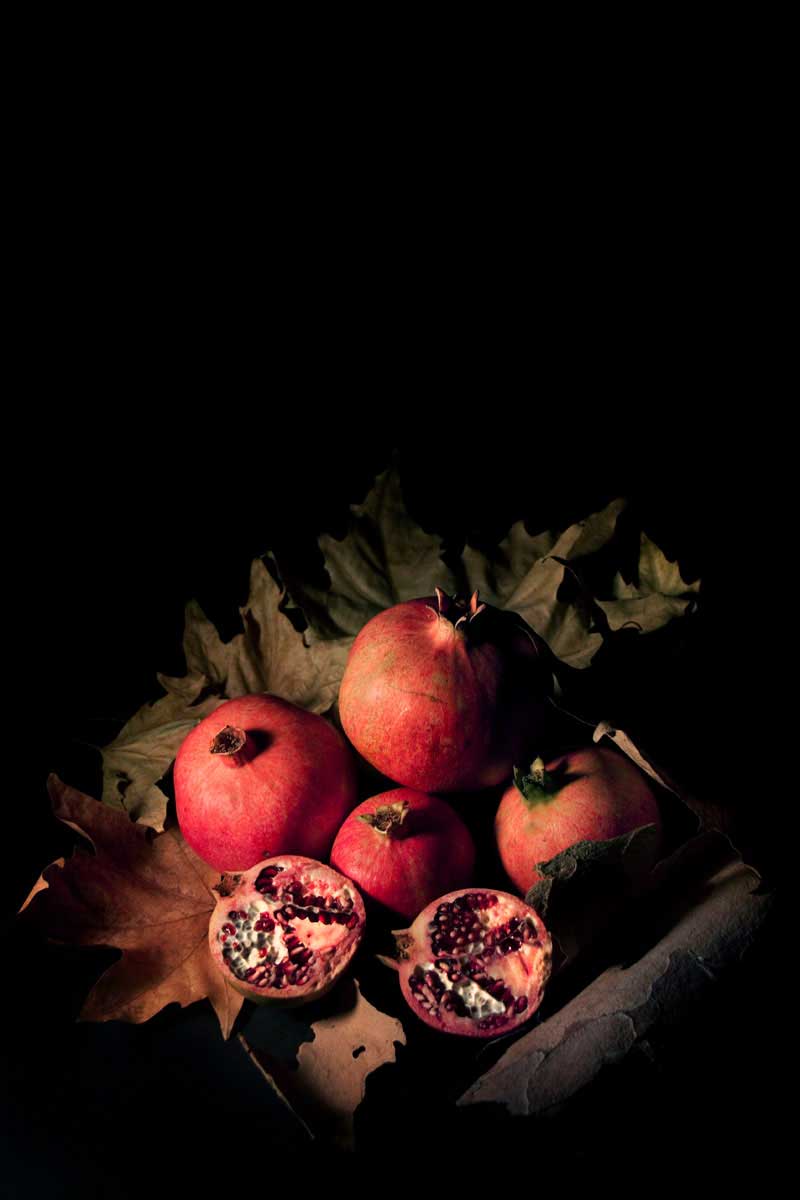 FL OF LF by Emel Karakozak

No Place to Lay my Head by Ana Luisa Matos