New York (Jan 25-Mar 1, 2018) In the 1970s and ‘80s, Shore embarked on a series of coast-to-coast road trips through the United States to document the modern American landscape.

In the 1970s and ‘80s, Shore embarked on a series of coast-to-coast road trips through the United States to document the modern American landscape.

Looking back to the traditions of masters Walker Evans, Robert Frank, and Garry Winogrand, he adopted straightforward perspectives and attention to formal composition as he visually catalogued the spirit of modern America. The resulting series, American Surfaces (1972) and Uncommon Places (1973-1982), established Shore’s mastery of hitherto unexplored directions in color and subject matter and are seminal contributions to the history of photography.

Shore began his career at a young age. While he was 14, the Museum of Modern Art acquired his prints under the leadership of Edward Steichen. In 1971, he earned the distinction of becoming the first living photographer since Alfred Stieglitz to receive a solo exhibition at the Metropolitan Museum of Art. More than 25 books have been published of his photographs, including Uncommon Places: The Complete Works; American Surfaces; and Stephen Shore, published by the Museum of Modern Art to accompany the artist’s major retrospective through May 2018. Exhibitions of his work have been hosted at the Art Institute of Chicago, IL; International Center of Photography, NY; Kunsthalle, Dusseldorf; and Hammer Museum, CA. His work is held in major collections, including at the Metropolitan Museum of Art, NY; Whitney Museum of American Art, NY; Library of Congress, Washington, D.C.; San Francisco Museum of Modern Art, CA; and the Victoria & Albert Museum, London. The artist lives in Tivoli, New York.

Stephen Shore (American, b. 1947) is a pioneer of color and vernacular photography. With a small number of contemporaries, he championed the elevation of color photography as art and redefined the documentary tradition in American photography. Shore’s vision of the ordinary world in full color is now so pervasive that its monumental influences are often taken for granted as inherent properties of photography. In particular, Andreas Gursky and Thomas Struth have acknowledged his work as inspiration.

Shore grew up in New York City with early exposure to the medium of photography and emerging artistic practices. At the age of six, he received a darkroom kit, teaching himself the art as he grew up. In his teens, Shore became a frequent visitor and photographer of Andy Warhol’s studio The Factory. There, the Pop concepts he encountered informed his interested in subjects that the conventional art world conventionally snubbed, including mundane objects, daily rituals, and commercial visual culture. It was also at this time that Shore began pursuing color photography, a technique that was entirely novel in the art world and denigrated as a commercial form acceptable only for amateur and advertising use. He was one of the first to recognize and advocate its value. 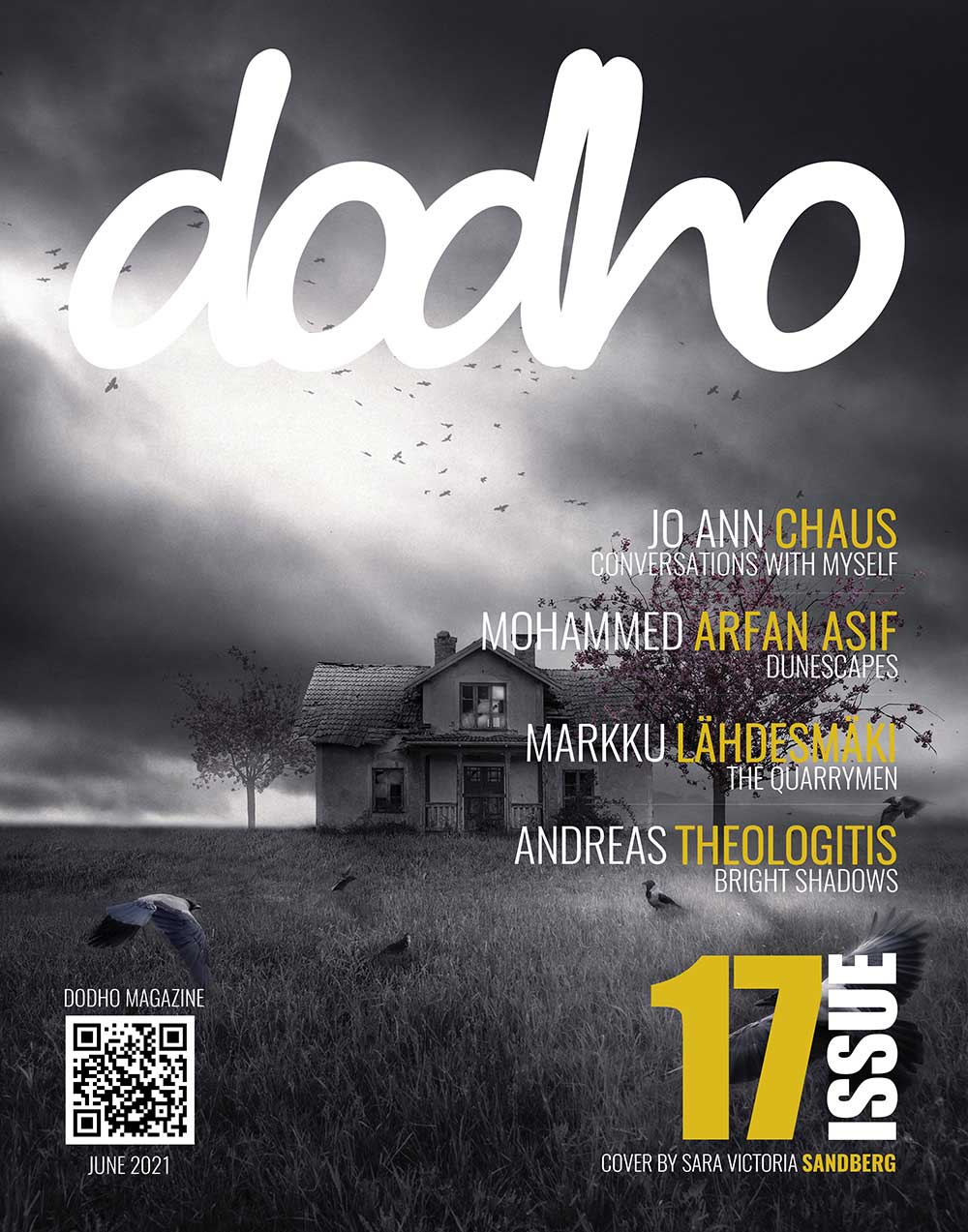 On November 7, 2017, South Korean President Moon Jae-in extended a “heartfelt welcome” towards US President Donald Trump as he arrived in South Korea for a two-day summit to reaffirm the Korea-US alliance.

Between earth and air is a photographic-philosophic debate about the liquid room that divides the solide underground from the air. A silent space where the vertical growths of the plants crosses the horizontal flow of the water.

Born in 1978, I always had a passion for photography, since I received my first film camera as gift. When I met my girlfriend, who is also interested in photography, I started taking pictures with a compact camera 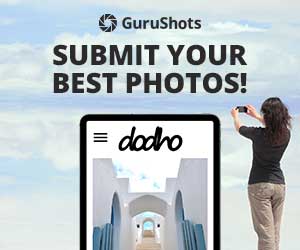 I'm not sure if Brenda Sherman had come from Glasgow, Edinburgh, Athens, Corfu, Milan or Delhi that day. Or if maybe she had been on my flight from Madrid. Probably not: The pick up guide would not have been there waiting for her.

The state of Britain project was intended to be a study of Americanisation within the UK, however ,The result of the Brexit referendum signaled to me that Britain was about to change more significantly , Britain was about to exchange its liberal European past for a survival of the fittest ”Wild West” culture .

James hopes simply to change the viewers mind in some way than what it was before they saw the work in a positive meaningful experience. Either to learn, or question something about themselves

Foiba, Italian term for “sinkhole” is a Deep natural cave with a funnel shape, typical of the Carso region. In Istria, Dalmatia and Venezia Giulia these cavities were used as mass graves to hide the bodies of the victims of political killings by Yugoslav partisans after the Second World War.

Lisa Bettany is a Canadian tech entrepreneur and one of the most influential photographers on the web. She is cofounder of the top-ranked photography iPhone app, Camera+ which has sold over 14 million copies and is the best-selling camera app of all-time.

This film is an abstract composite of my memories and experiences from a trip to Rwanda and Uganda a couple of years ago. It was nothing at all like what I expected.

Beaches are celebrated to be a neighbourhood for recreation, a place to let go of the day-to-day life and have a quiet time. It is, in most metropolitan cities, also known for its beachside properties and sea-facing villas for the affluent communities.

We exist on small blue-brown marble in the ever expanding nebula of ambiguity – a vast nothingness of cold uncertainty and eternal certainly, that we constantly attempt to decipher with our sciences.

I’ve been photographing dance for 16 years, and now came the moment for this joy to be converted to an aura of energy of the naked body.

Alexandra Buxbaum’s work has focused on documenting the human experience of various people and cultures living in disparate urban environments around the world.

Loves outer space, believed he’d become captain of the Starship Enterprise when he was a little boy. Went to school for entrepreneurial business, but somehow ended up with a camera in his hands.

Since the outset of the conflict in March 2011, increasing number of refugees from Syrian Arab Republic has sought asylum in Turkey. Escalation of violations in Syria in 2012 and onwards created dramatic increases in humanitarian needs.

The majority of my photography is done on a smartphone. I enjoy most the processes of observation, framing, composition, and the relationships between photographer/camera/subject.