Station to station is a personal project they give me the creative freedom to explore and carry out my own ideas,I really could not see anyone giving me the kind of projects I set for myself.
143315 min
SUBMIT YOUR WORK
HoursMinutesSeconds

Gary Dawes is a British artist born and bred in London.From a young age he was heavily influenced by the cinema which led to an extensive and diverse career in film-making,he is self-taught and well traveled.

In 2013 he left the film business and London behind to concentrate solely on his personal work which involves still photography among his other creative interests.When it comes to still photography He doesn’t pigeonhole himself to any one particular genre which for him is what keeps the process alive and interesting.His photography is not driven by any narrative,He believes that art is simply about igniting our imaginations and thoughts.Not telling us what to think with descriptions and statements, leaving the viewer free from any verbal influences and to engage with what’s in front of them(if they so wish) by using their own imaginations that may invite their own questions…That part does not belong to him.

“I really don’t feel I need someone qualify my work.I do it for me.Its in my blood”

Gary describes his still photography as visceral and more about the feel of things.Not the think of things, he explains a little about his approach to his work, and this series Station to Station.

Station to station is a personal project they give me the creative freedom to explore and carry out my own ideas,I really could not see anyone giving me the kind of projects I set for myself.This series came about as I traveled on high-speed trains from London to York,I was experimenting with motion blur and the landscape at the time.The project came together after a chance encounter with a old steam locomotive and something just resonated inside which triggered the idea for the series and it evolved from there.Station to station was shot in Yorkshire where I now live at the 25th Anniversary of the railways at war weekend with a 1940’s theme,I have a healthy dislike of images that look staged or directed, I think it all stems from my previous life working in the film business where everything was locked down and planned. So to get away from a contrived look I decided to abandon the viewfinder and shot half the people in the series blind from the hip (as they say) and the rest I just snatched on instinct which gave a more natural look.When it comes to the still photography I work with loose ideas without any prior rules about how it should be,to just let things reveal themselves naturally with as little restrictive or critical thought as possible,letting things take their own course.It either all falls together,or it all falls apart. I find it both liberating and inspiring.More of an enquiry over conclusion.I learned many years ago from experience even more so now with the advances in digital technology that the less you have to work with the more creative you have to become.But for me personally I find it far more challenging and rewarding as I believe it’s my job in whatever I photograph to just try and bring something to the table creatively and to produce images that have a bit of clout, otherwise I feel it’s all just a lost cause and a waste of time.I have always been drawn to those who defy convention and transgress the norm in either music art, film anything really as I feel you just end up repeating the same old tired formulas and not doing anything new but the same old shit. 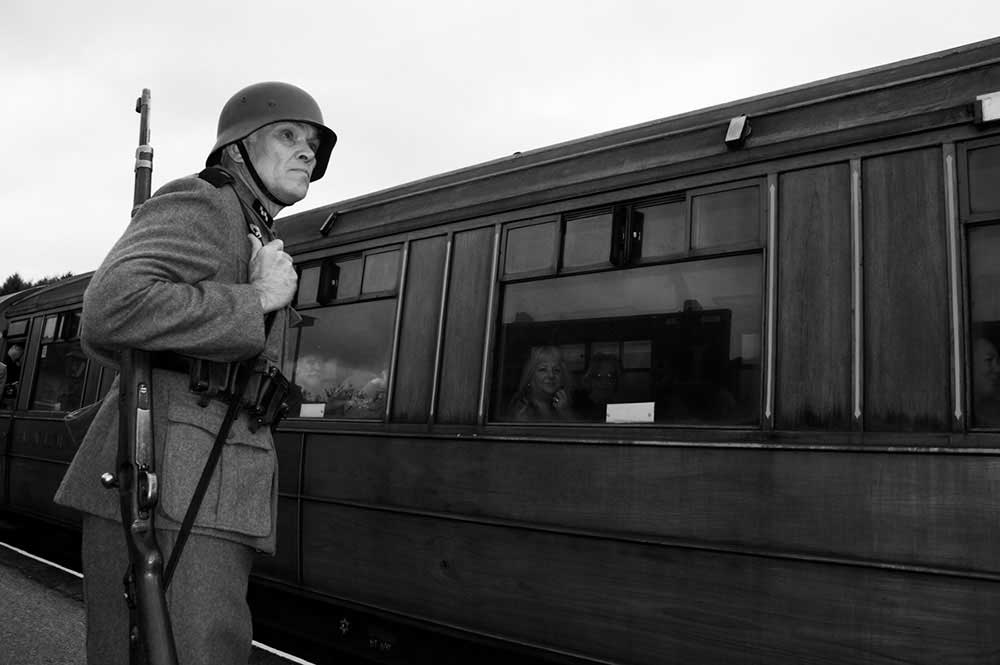