A native North Carolinian, I grew up in a place called Reidsville, a small Southeastern Piedmont town dominated by tobacco, textiles, and everyone knowing who “your people” were.
41878 min
SUBMIT YOUR WORK
HoursMinutesSeconds

A native North Carolinian, I grew up in a place called Reidsville, a small Southeastern Piedmont town dominated by tobacco, textiles, and everyone knowing who “your people” were.

And while I have lived many other places, nowhere rings truer to me than the South I know and remember.  These images reflect that sense of place for me.  They are from an ongoing series, which I began nearly 30 years ago, and continue to the present.  All were made throughout North Carolina.

Diana Bloomfield, an exhibiting photographer for over thirty-five years, has received numerous awards for her images.Specializing in 19th century printing techniques, Diana’s images have been widely published, including in a number of books, such as, Pinhole Photography: Rediscovering a Historic Technique (3rd Edition), by Eric Renner; Robert Hirsch’s Exploring Color  Photography Fifth Edition: From Film to Pixels;  Jill Enfield’s Guide to Photographic Alternative Processes: Popular Historical and Contemporary Techniques; in Christopher James’ The Book of Alternative Photographic Processes; and, most recently, in Christina Z. Anderson’s Gum Printing:  A Step-by-Step Manual, Highlighting Artists and their Creative Practice.

A native North Carolinian, Diana currently lives and works in Raleigh, North Carolina, where she received her MA in English Literature & Creative Writing from North Carolina State University.She teaches workshops in antique printing methods, both throughout the U.S. and in her beautiful backyard studio. [Official Website] 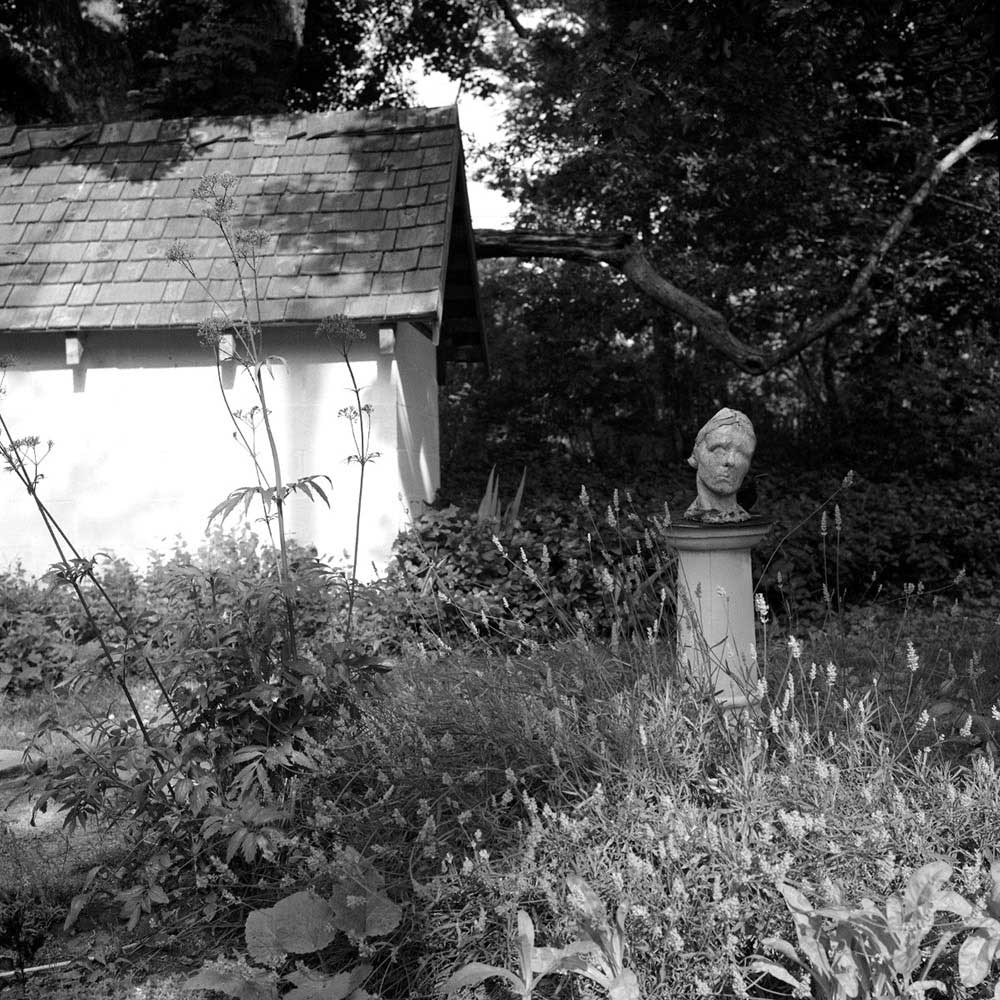 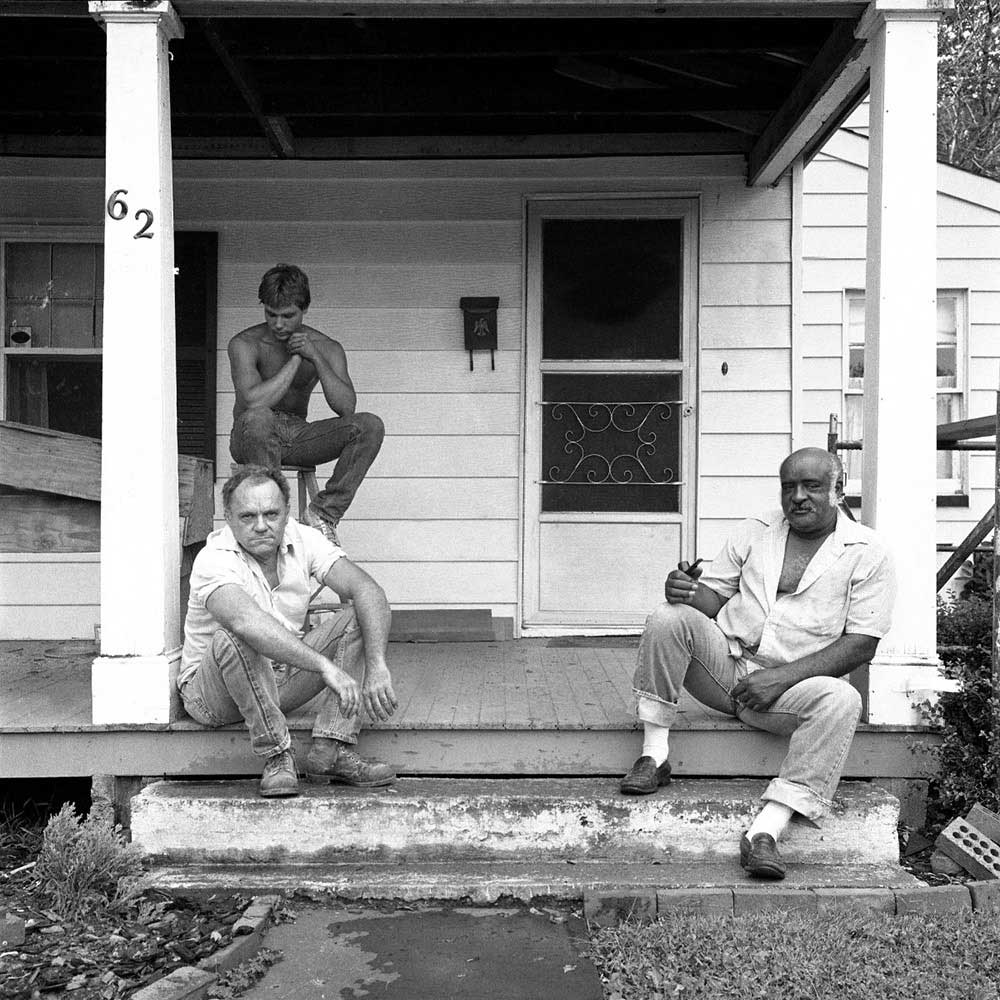