Deep in the winter, after the water has lost its summer heat, the river that flows through the center of Chicago freezes. Not the whole river, just the top layer which becomes decorated with broken ice.
96410 min
SUBMIT YOUR WORK
HoursMinutesSeconds

Deep in the winter, after the water has lost its summer heat, the river that flows through the center of Chicago freezes. Not the whole river, just the top layer which becomes decorated with broken ice.

This cold finger pokes into the heart of the city from Lake Michigan. Sunlight and city lights are reflected from the ice and, when it’s newly washed and wet, the frozen water also reflects the cityscape. Skyscrapers are transformed into two-dimensional geometric forms with occasional splashes of glowing reds and greens and yellows captured within the blue-tinted ice floe. Its magical. 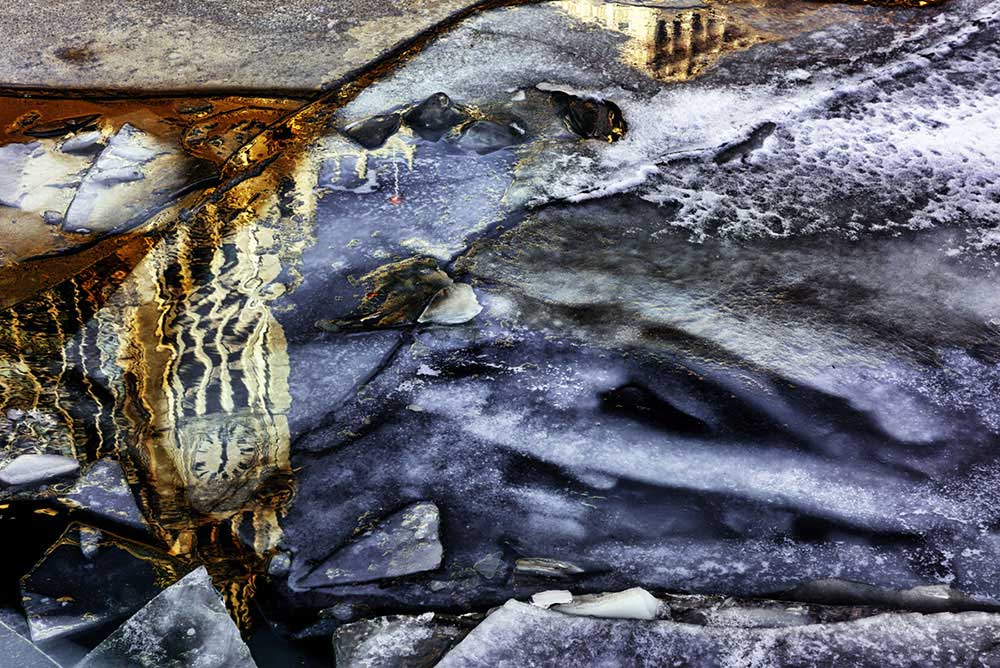 Each year I look forward to this transformation of the Chicago River. It does not freeze often, and when it does, it does not remain frozen for long. Usually just a few days before the water warms by one or two degrees and the ice melts. While it lasts, the floating ice is always in motion, and the compositions formed by its broken sheets and irregular polygons are forever changing. The appearance of the textured surface also changes with the light as clouds come and go and, as the day progresses, the color palette varies from fiery-heat to frigid-cold. I could spend the whole day photographing the varying colors and abstract forms of the frozen river. In fact, I have spent much of several winter days doing just that, giving up only when the cold has penetrated too far into flesh and bone. 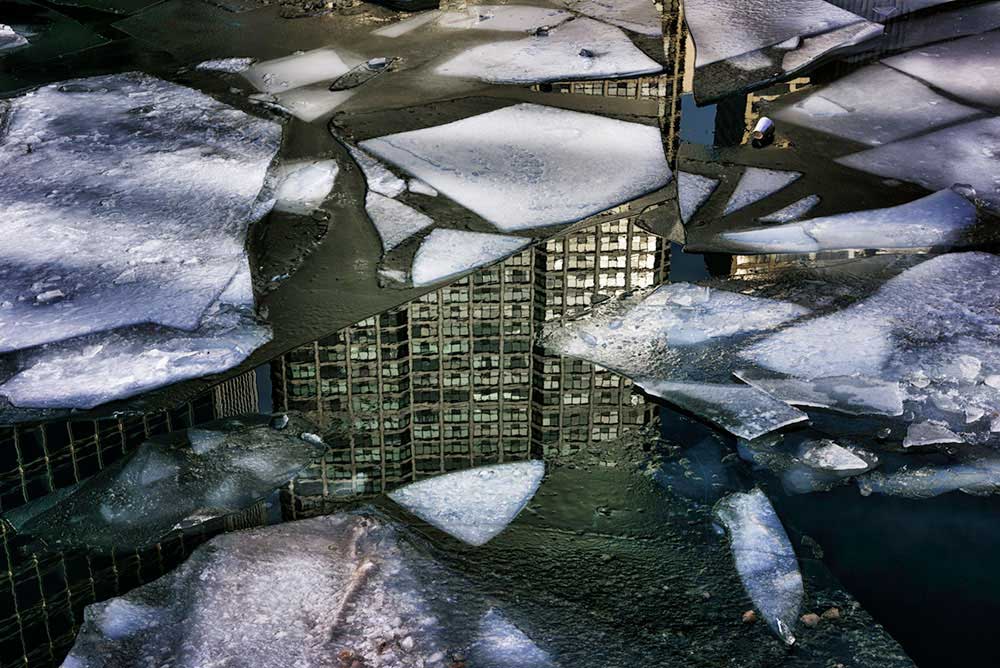 I grew up, tall and skinny, in England, absorbed by the two passions of my youth, photography and natural science. These pursuits have something in common – they both require imagination.  At University I studied physics and became a scientist. For a time photography took a back seat. It was the thing I did on vacation. After working as a research scientist for a few years in Switzerland, I transplanted myself to the United States and ended up in Chicago.

Then came the digital revolution and I began selling my images as stock photographs. This was exciting but as time went on I became less interested in producing images that sold by the hundreds and much more interested in the type of photography that sold in limited editions and provided a creative outlet for my imagination.  Since 2015 I have been represented at the Perspective Gallery of Fine Art Photography in Evanston, Illinois.

I plan my photographic projects carefully but they often start by happenstance when I see some everyday thing in a new way. I get an adrenaline rush when it all falls into place in the viewfinder. I have a soft spot for black and white photographs, the sort that provoke the imagination.  My photography is centered on creating what I like to call imagination space.

My favorite photographer quotes are from Elliott Erwitt who once said of photography: “I’ve found it has little to do with the things you see and everything to do with the way you see them” and from Robert Doisneau who said of the photographic process that “We must always remember that a picture is also made up of the person who looks at it … You offer the seed and then the viewer grows it inside himself.”

In recent years I’ve written articles for photography magazines, had my work published in books and exhibited in galleries in the United States and Europe. My featured exhibitions at the Perspective Gallery have been: Chicago through the Looking Glass (February 2016), From the Ground Up (April 2017), One-sixth of a Second (February 2018), and Discarded (June 2019). Work from these series has also been published in various online magazines [Dodho (Feb 2015, April 2018, June 2019), Adore Noire (Aug 2015), Monovisions (Jan 2016, May 2019), Silvershotz (April 2017), Journal of the RPS (Dec 2017), NOICE (Feb 2019) ] and in several books including the Silvershotz 2017 Folio Annual and Flowing City (2018). In 2017 I became an Associate of the Royal Photographic Society. [Official Website] 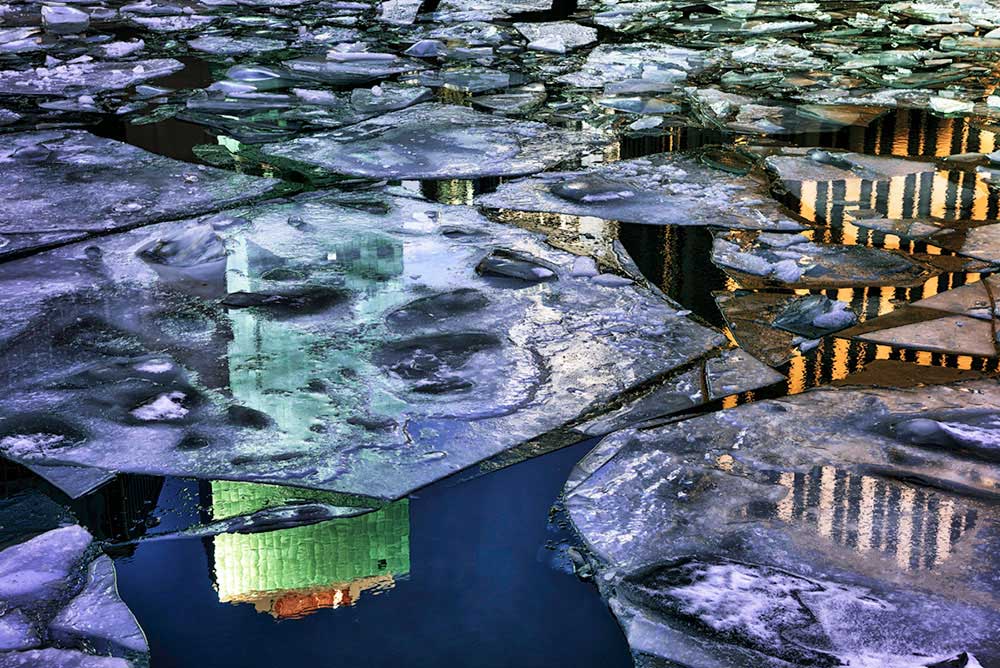 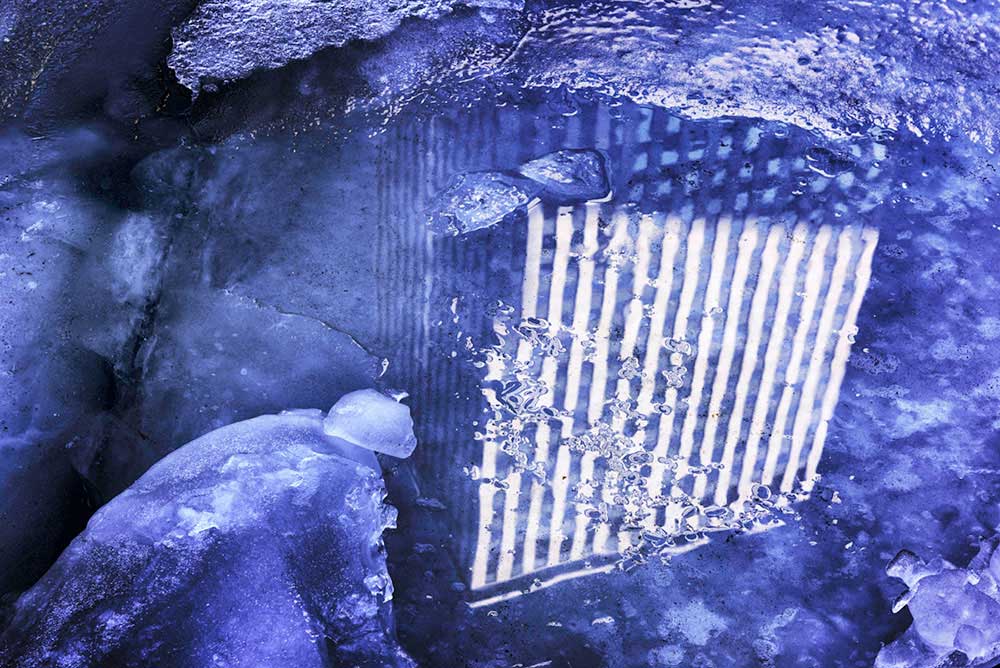 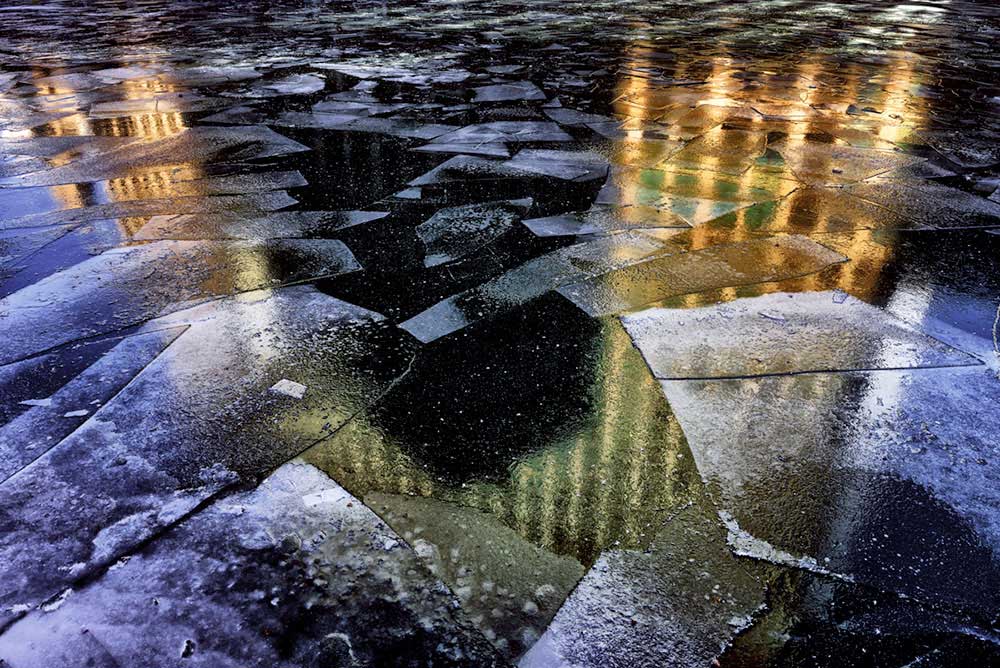 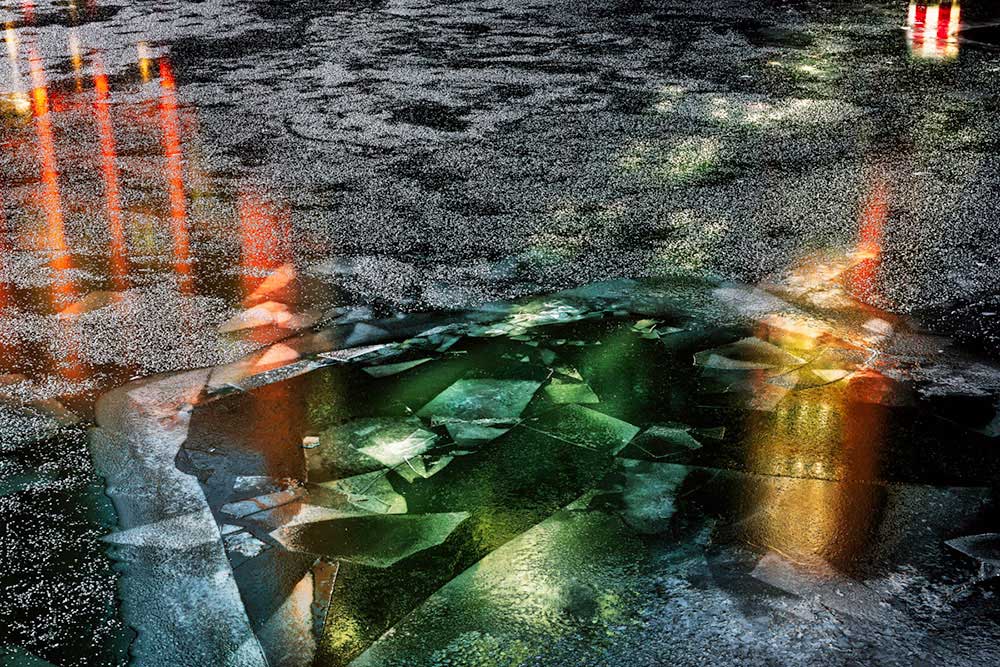 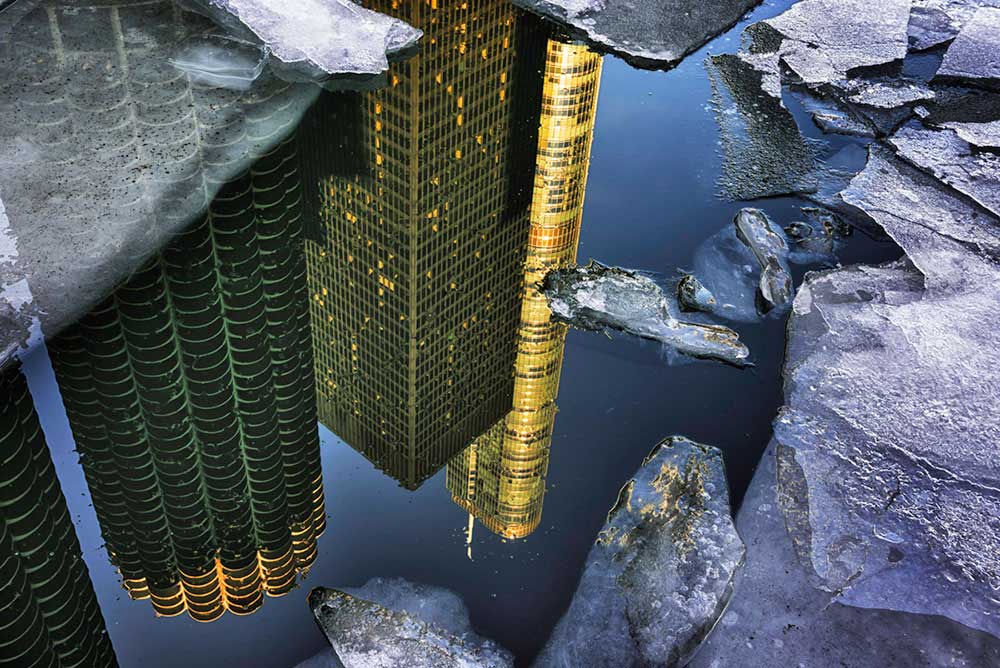 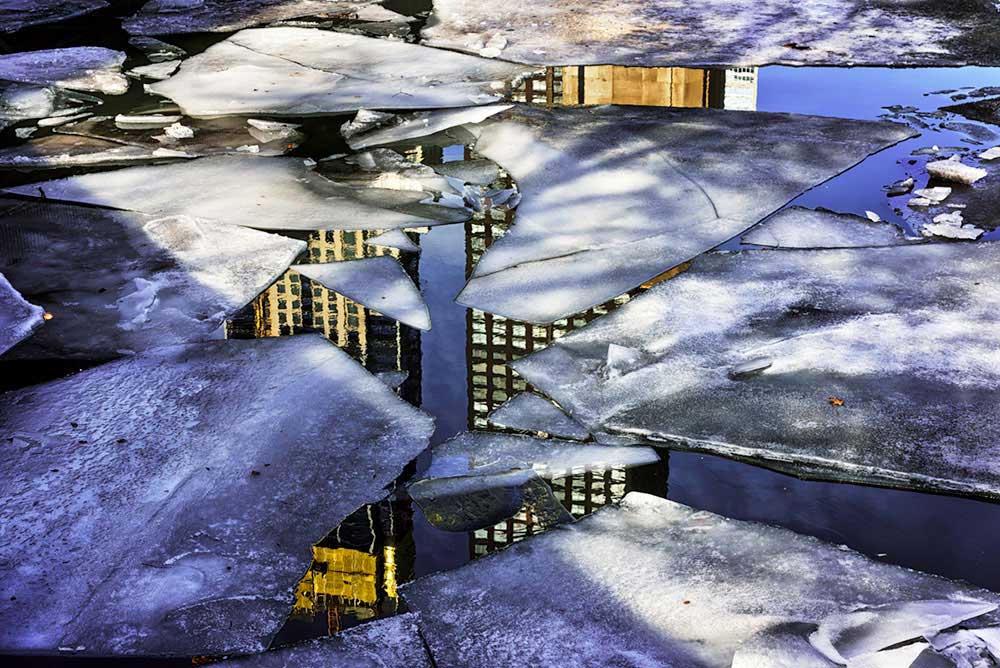 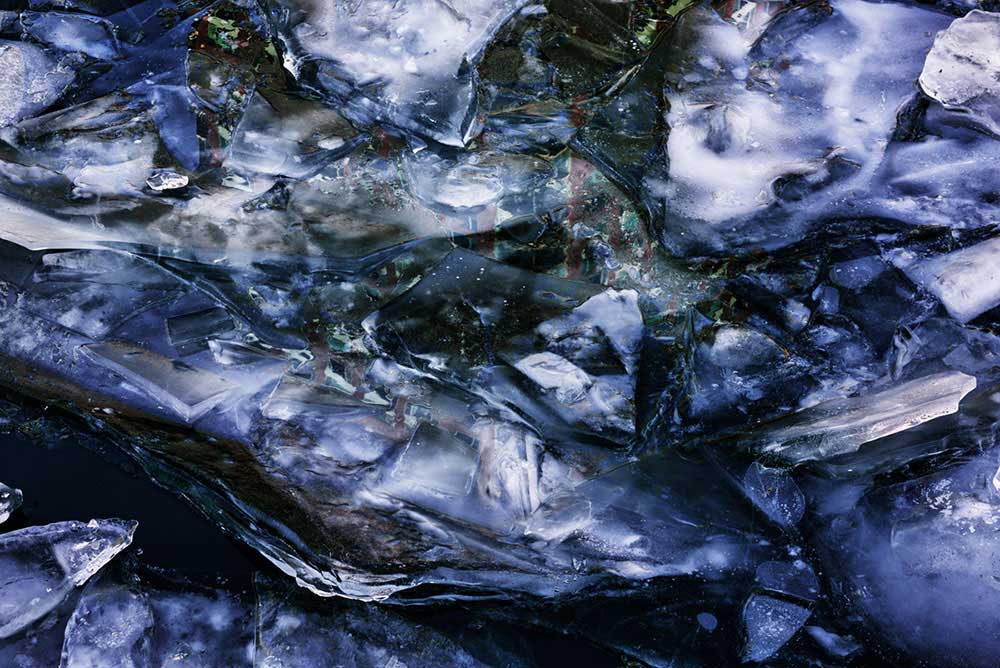 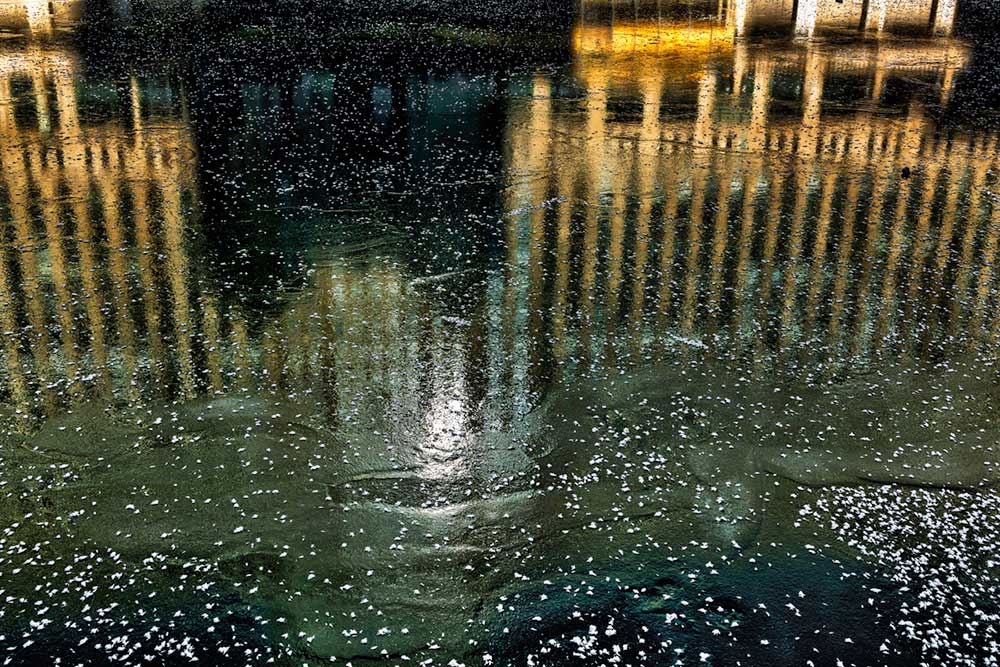 Surfing ; Wipe Out by Iván Cáceres