The book features over 80 photos, most of them never before seen online nor in print. Each edition is carefully numbered and signed by the artist. This book will only be printed once, and is limited to 500 copies +25AP
49385 min
SUBMIT YOUR WORK
HoursMinutesSeconds

The book features over 80 photos, most of them never before seen online nor in print. Each edition is carefully numbered and signed by the artist. This book will only be printed once, and is limited to 500 copies +25AP. It is designed and crafted to be an art piece in it’s own right. GEISHA INK is artisanally printed in Verona, Italy. 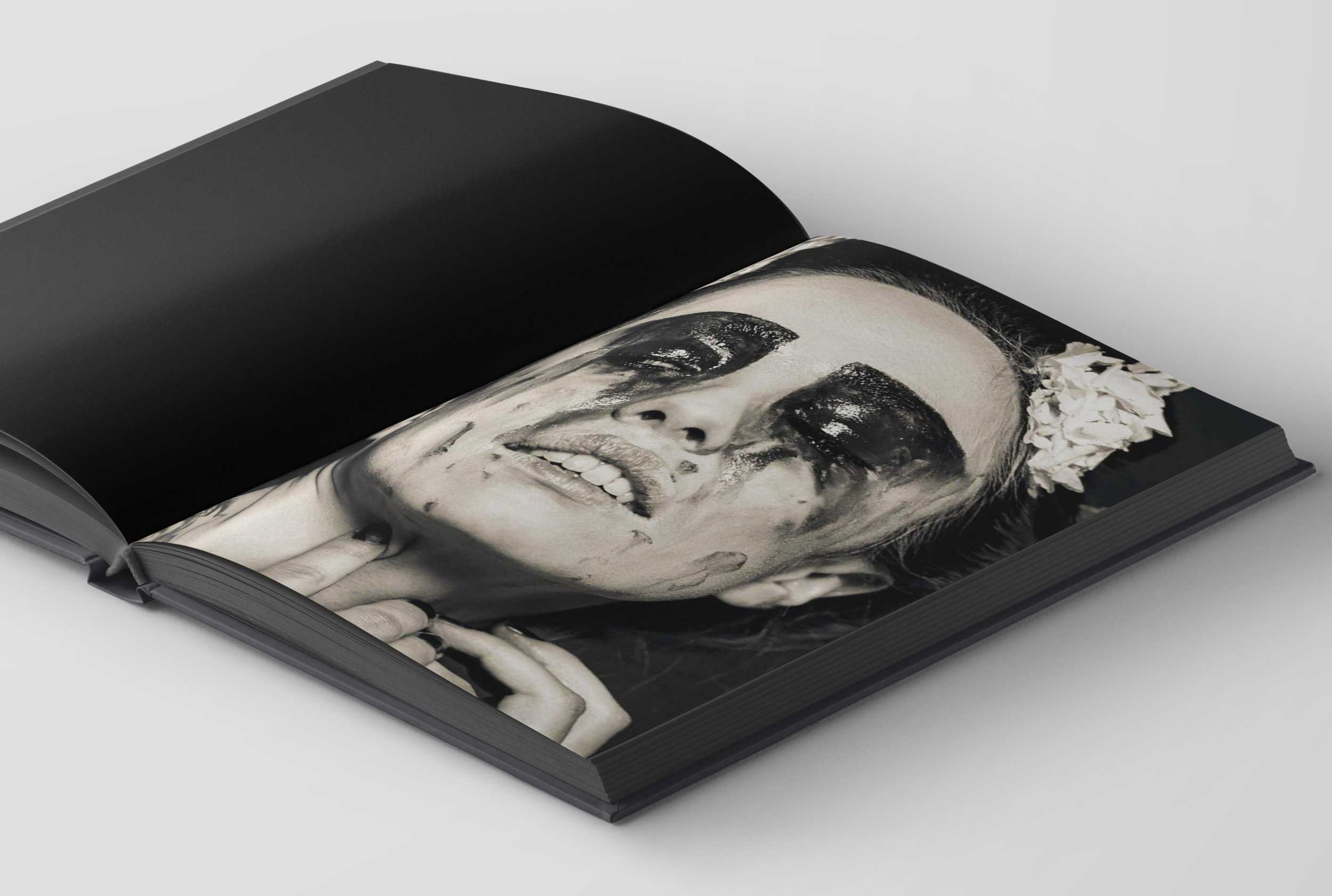 Born in 1979 in Helsinki, and raised in Finland and Hungary, Nyari came to New York City at the age of seventeen. After studying at The School of Visual Arts, she started modelling and discovered her interest for photography. The cinematography and eccentric narratives of Roman Polanski and David Lynch influence her work as much as the art of Helmut Newton, Guy Bourdin, Miles Aldridge and Cindy Sherman. Her work has been exhibited in numerous galleries in the United States and Europe. She has received awards from prestigious organizations, including first place Winner of International Photography Awards (IPA) 2010, Beauty Pro Category. Her 225 page Monograph titled “Femme Fatale: Female Erotic Photography” is published in 6 languages and sold worldwide. Her commercial client list is extensive and includes Kiki de Montparnasse, Fleur du Mal, RADO Switzerland, AOL, Liz Claiborne, Make Up Forever, DC Comics, Sally Hansen and Ultra Records. Her work has appeared in numerous magazines, including Esquire, Vanity Fair, Tatler, Korean Cosmopolitan, and Vogue. [Official Website] 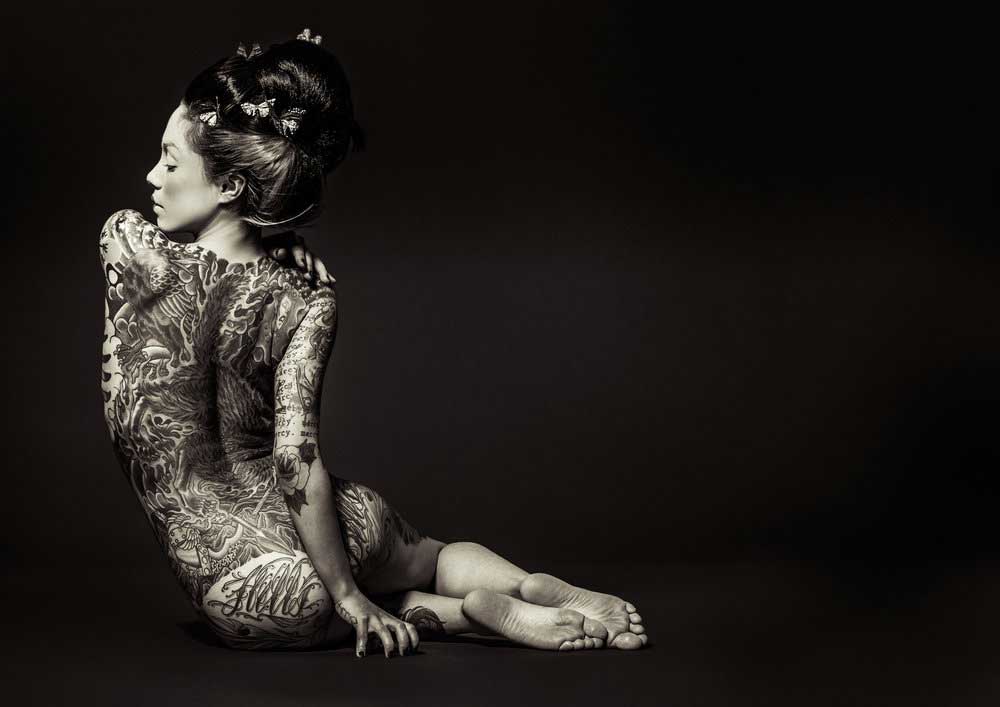 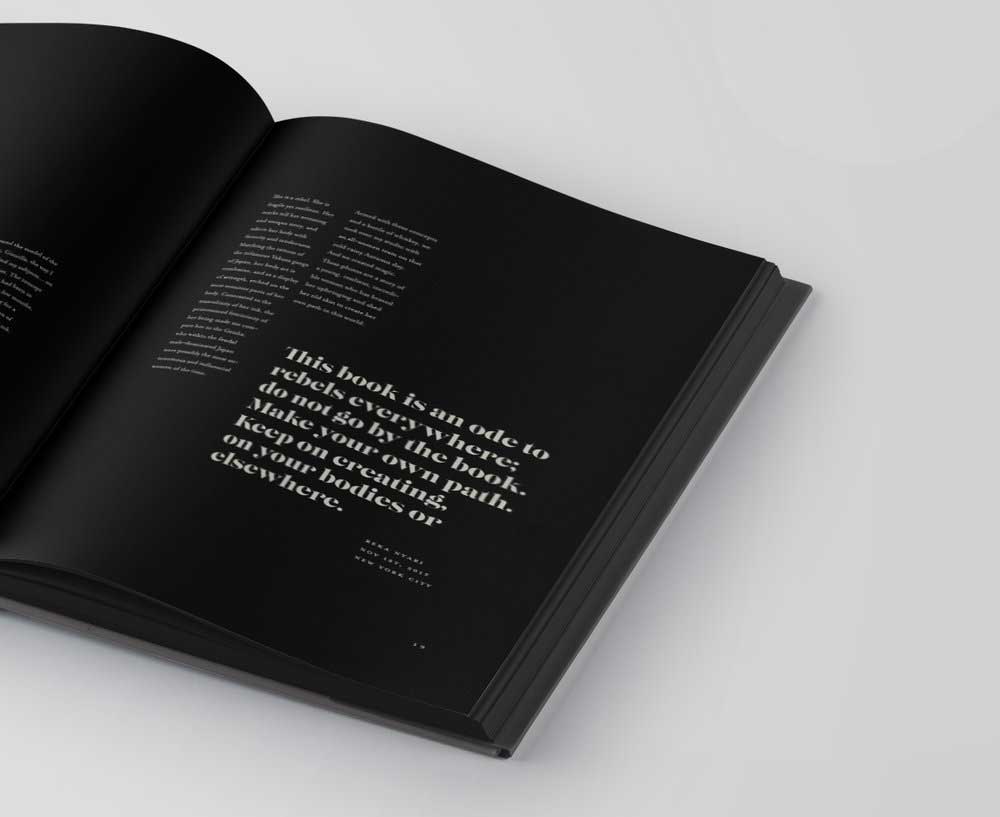 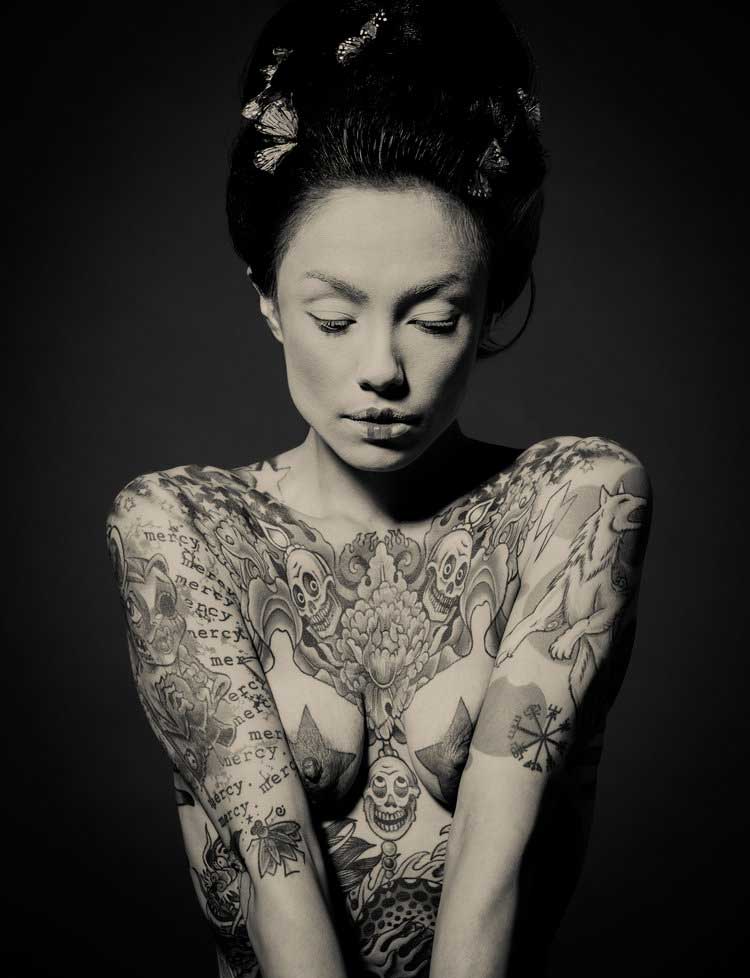