A beach long 2,5 Km in Marina Di Massa, flanked to historical buildings, dating back to the Fascist period, that still at a distance of years, affect the territory and vacationers who frequent the beach.
35215 min

A beach long 2,5 Km in Marina Di Massa, flanked to historical buildings, dating back to the Fascist period, that still at a distance of years, affect the territory and vacationers who frequent the beach.

The territory is varied and surreal, you can find the sandy beach the rocks and artificial reefs.

The historic buildings surrounding the beach remind me of the 4 ministries of George Orwell’s 1984 novel and those rural beaches, raw from every fringe, leave the tourists stay suspended over time, or as if they were in a kind of fatherland ever existed. Most bathers are locals, or come from the colonies of workers and low-cost holidays organized, as I took photos, I noticed a great deal of distrust on their part and the problems were not few. Strange of see how the historic buildings dating back to the Second World War, reduce to zero the changes between the two periods, leaving the territory and its inhabitants unchanged without future prospects of a retraining of the area.

In these photos, taken during the summer, I try to tell the territory and its vacationers, in manner as freely as possible, from the sandy beach to the sea, from the vegetation to the abandoned buildings. People portrayed are workers who choose this “Pocket Beach” as a vacation destination, saving money but without losing anything, because there is all that it takes to make a great vacation. After all, the sea and the sun, are free goods, and here you can enjoy it quietly, making a leap back in time.

Salvatore Matarazzo (Viareggio, 1980) is a contemporary street photographer, his research is characterized by very expressive portraits symbolizing the quirks and obsessions of our times. After attending photography classes he was dedicated at journalism photography, publishing his photos in the most important national newspapers. Interested in the street life and public spaces, in his photography Salvatore use the flash in manner instinctive and not authorized, he go very close to the people and the Illuminates them without alerting them, impressing in his photographs, expressions and unrepeatable moments.

Street photography has always played a key role in the production of the Salvatore; initially as a way to document news reports, reportage and events. Until in 2012 he chose to leave the journalism for devote himself to a form of expression free from any kind of conditioning, his new point of view has led to various publications for the best magazines photographic, among these, ISP, Vieworld Photo Magazine, Street Photography Magazine, and Huffigton post.

Matarazzo in 2013 enters the international collective Elephant Gun. After several solo and group exhibitions in 2014 he published his first book ìCarnivalî a book dedicated to his hometown Viareggio, always in 2014 is selected among the finalists at the Miami Street Photography Festival, which has the final repeated in 2015. Later in 2016 he became the winner of the third prize of the TIFA PHOTO AWARD. In 2017 he became a member of the international collective, Full Frontal Flash. [Official Website] 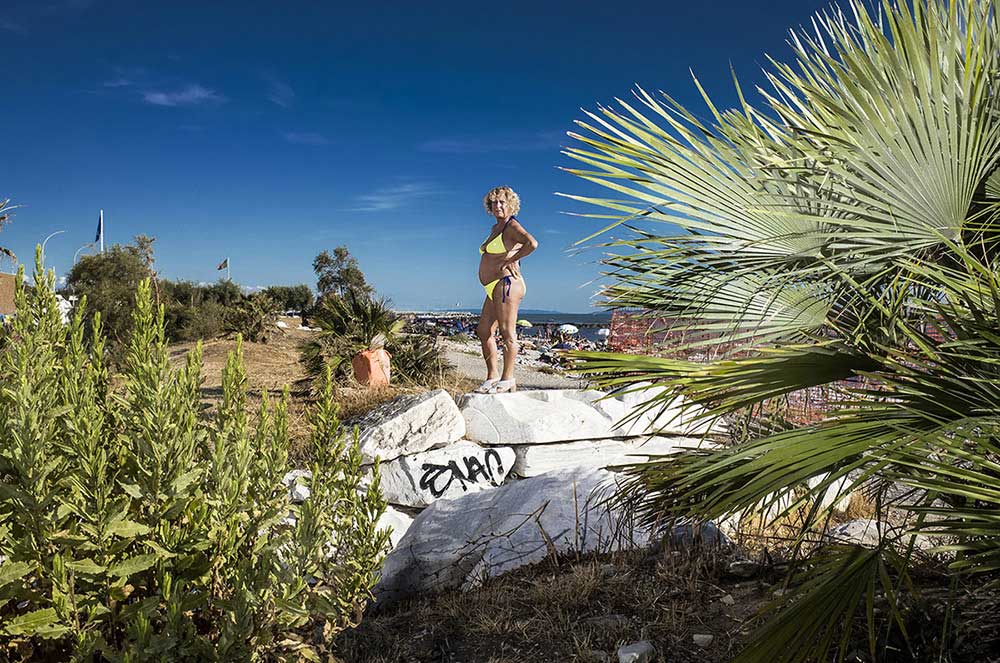 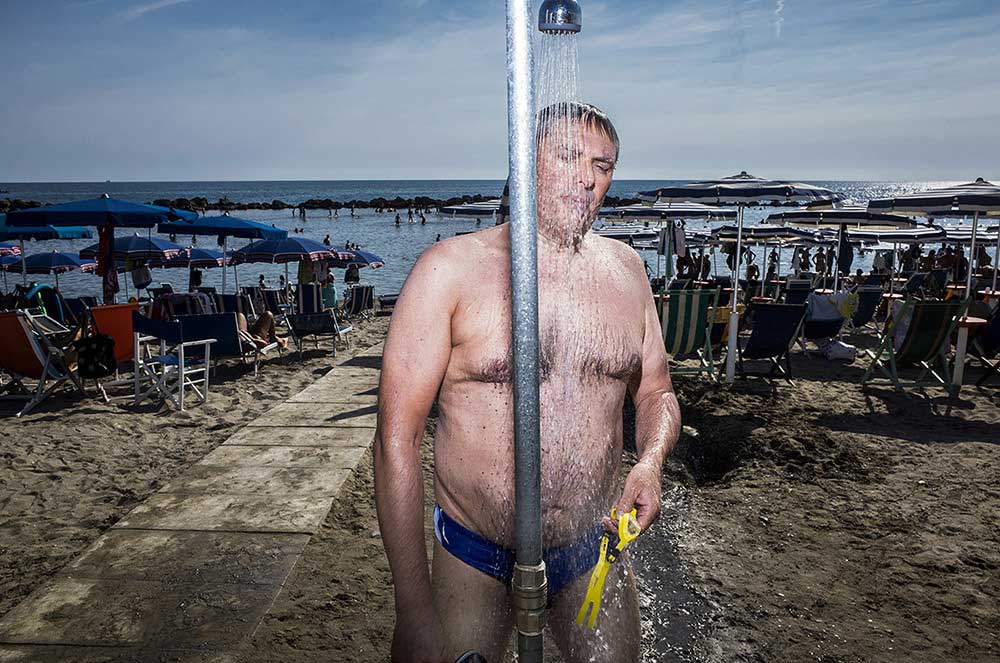 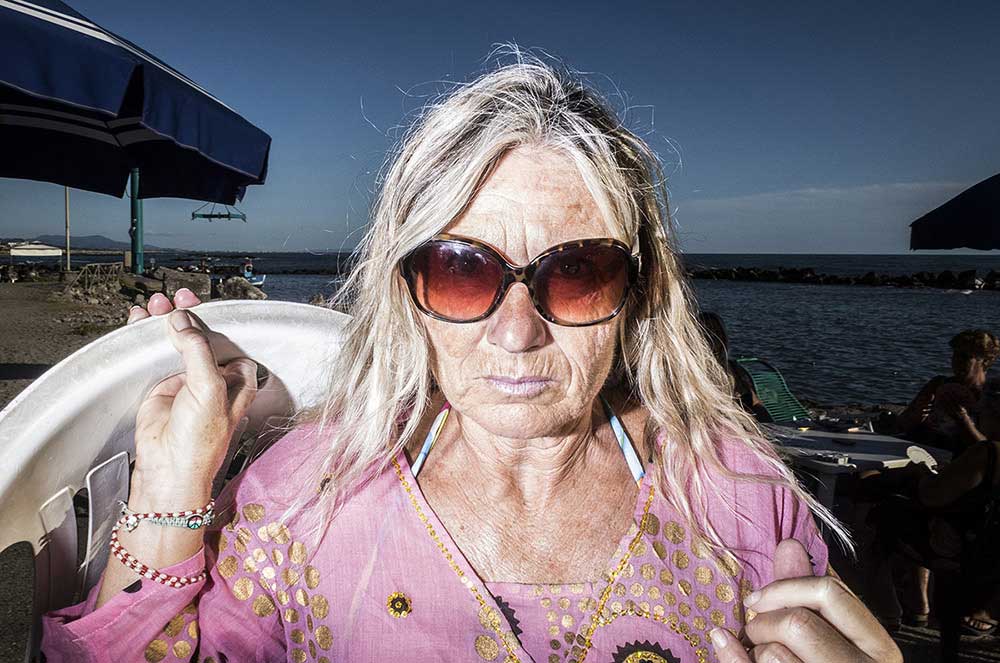 The Rohingyas: A People Without A Home by Probal Rashid

Anatomy of a photography by Alicia Moneva