Whether they are dancing, napping, eating, drinking, talking, alone or together, the images capture people having fun or in a contemplative mood in the dark hours of the day.  Jorge was born in Montevideo, Uruguay
492815 min
SUBMIT YOUR WORK
HoursMinutesSeconds

“Night People” is a collection of photographs of young, old, long-time and new Washington DC area residents working in or enjoying the bars, nightclubs and diners around town by Jorge E. Bañales.

Whether they are dancing, napping, eating, drinking, talking, alone or together, the images capture people having fun or in a contemplative mood in the dark hours of the day.  Jorge was born in Montevideo, Uruguay, and his family travelled a lot during his childhood in the 1970s and 1980s. He has lived in Argentina, Venezuela, Uruguay, and has been living in the Washington, DC area for over 30 years where for the past decade he has been documenting its people and landscape in his photography.

Photography has been a passion for Jorge since high school where he learned how to use and develop film, and how to print black and white. After high school, he concentrated more on his musical talents as an electric bass player performing with a number of bands in the metropolitan area.Over the years, Jorge has owned a couple of digital cameras but it was not until the iPhone came out that he was drawn back to photography.

“The iPhone’s ease of use and the post production capabilities of the many available applications allowed me to create what I saw in my mind’s eye with a simple point and shoot camera,” Jorge says.

Since late 2014, he concentrated on mastering his Fujifilm X100T.  Some of his iPhone photos have been shown in DC area gallery exhibitions, and a couple have been published in the local City Paper. Most recently, one of his photos was featured in ExposedDC’s annual photography exhibit in Washington, DC. [Official Website] 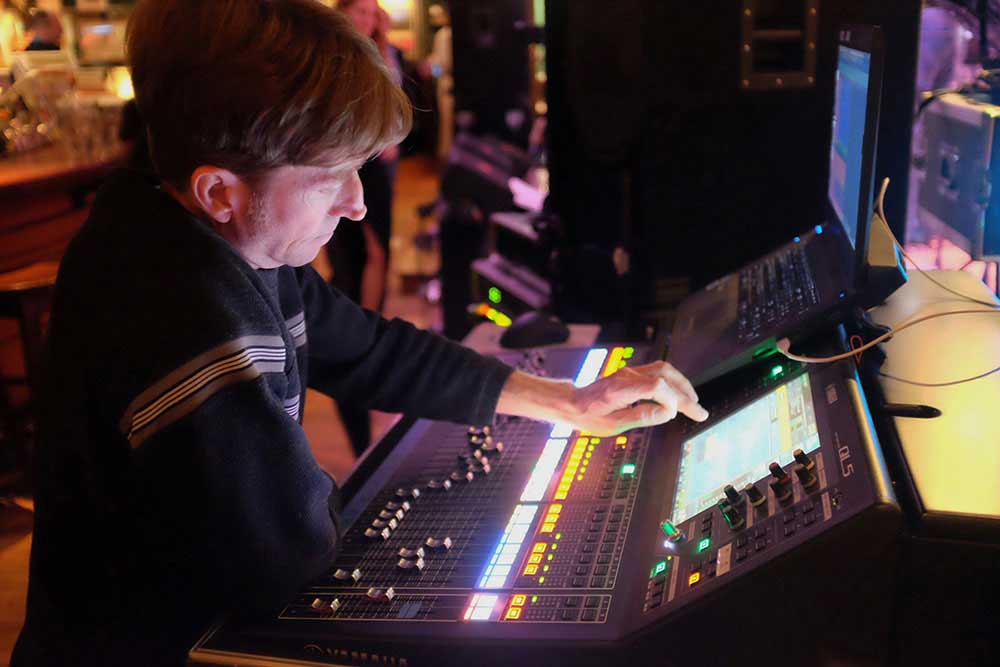 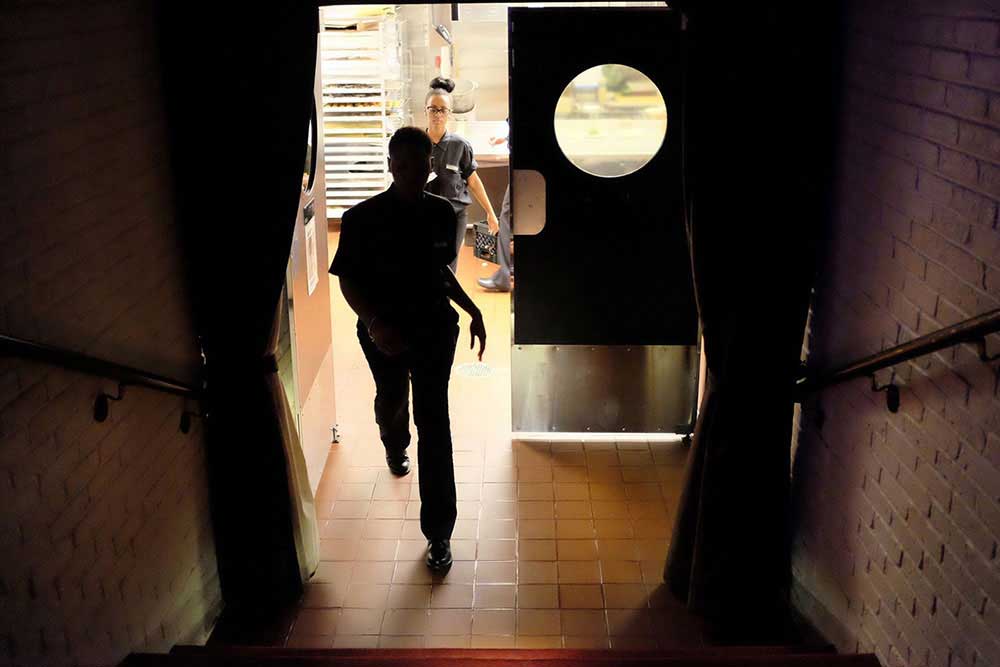 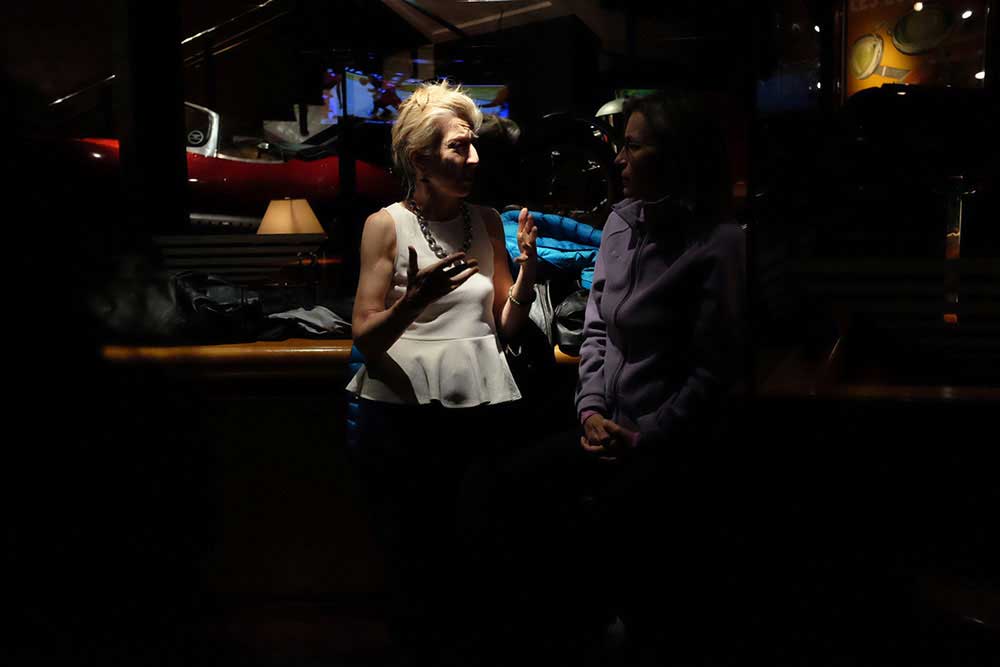 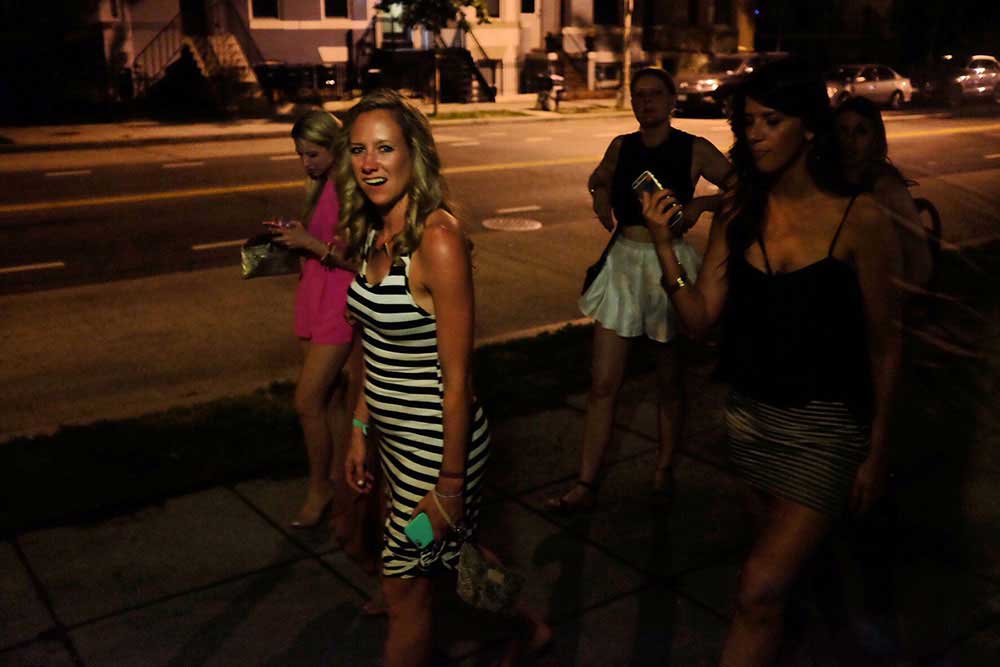 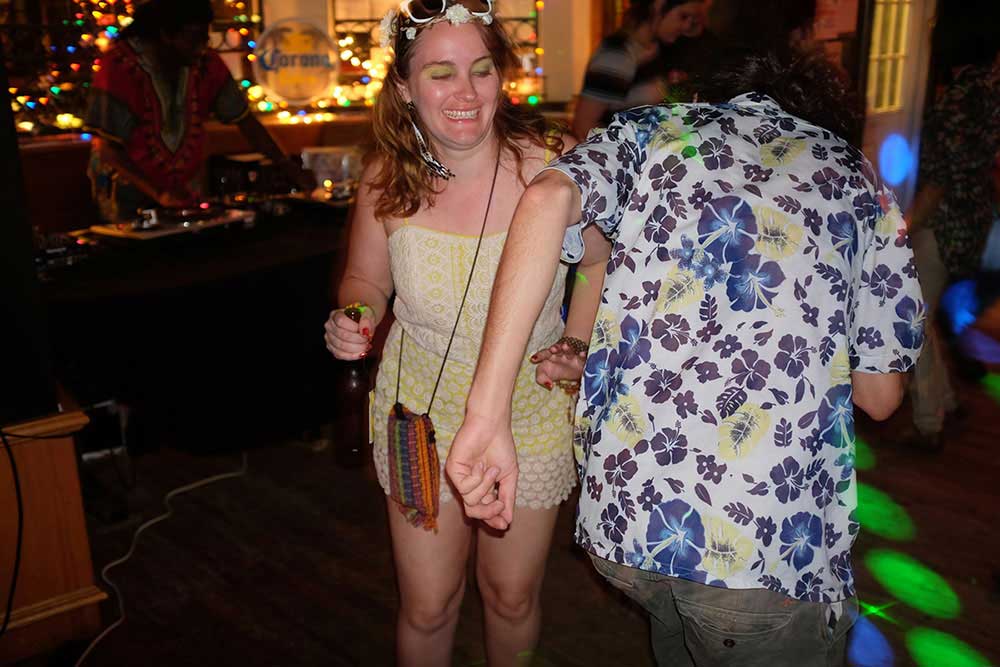 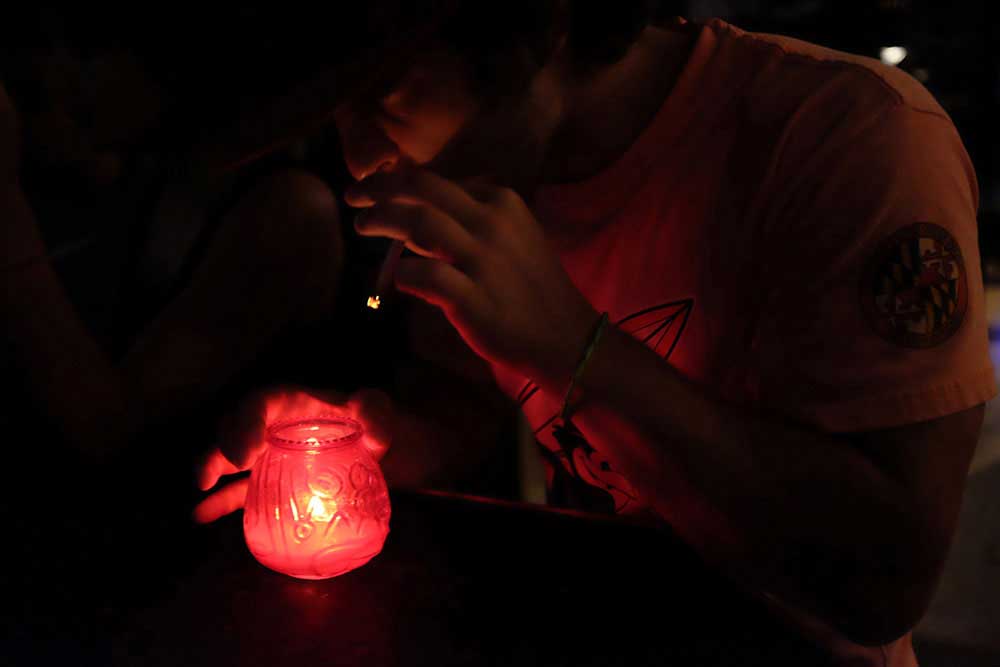 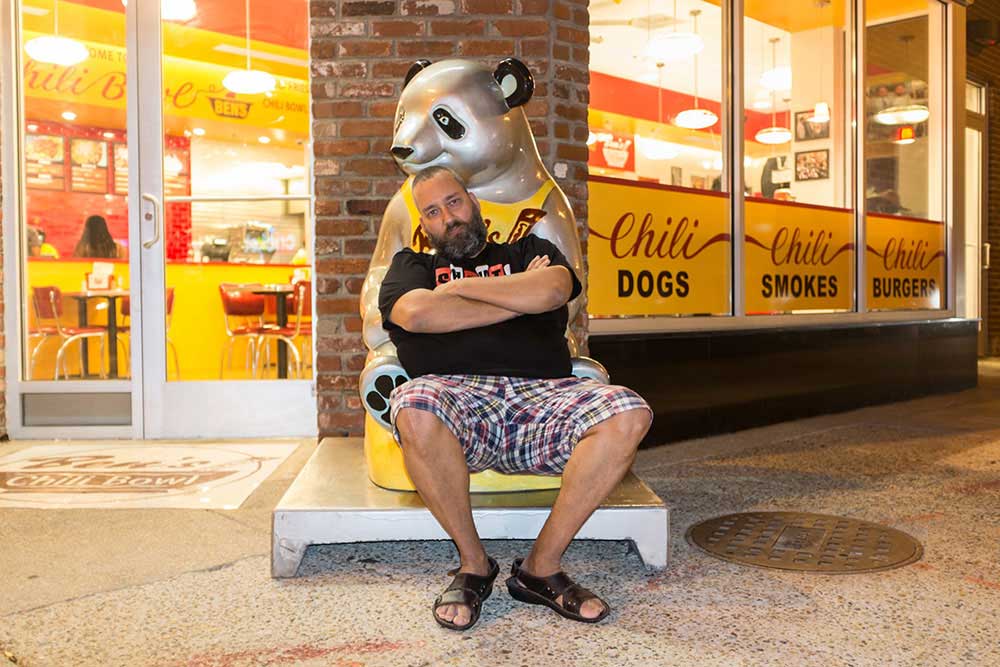 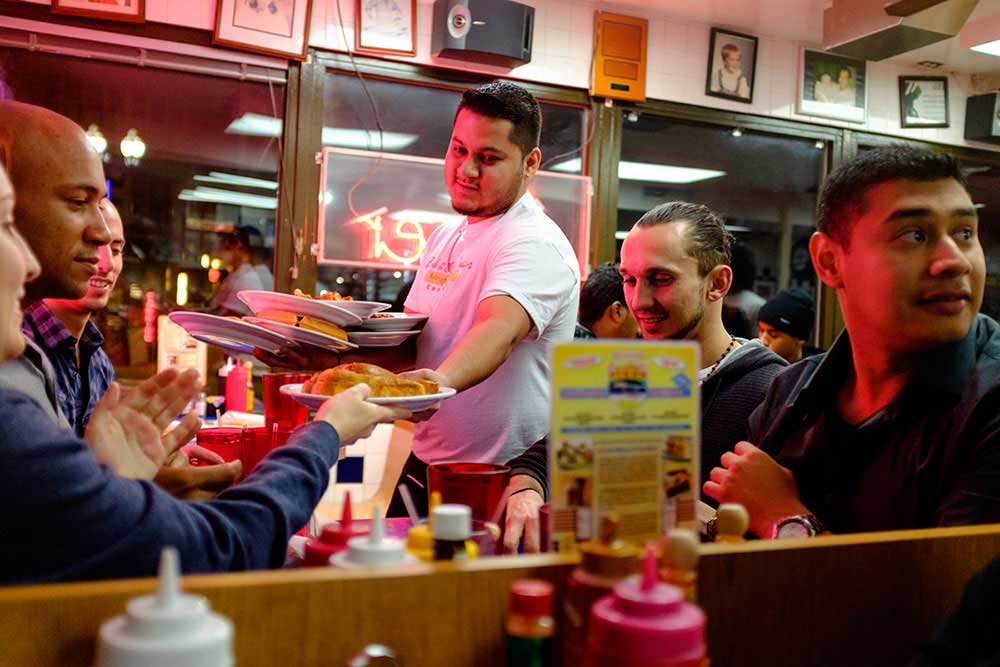 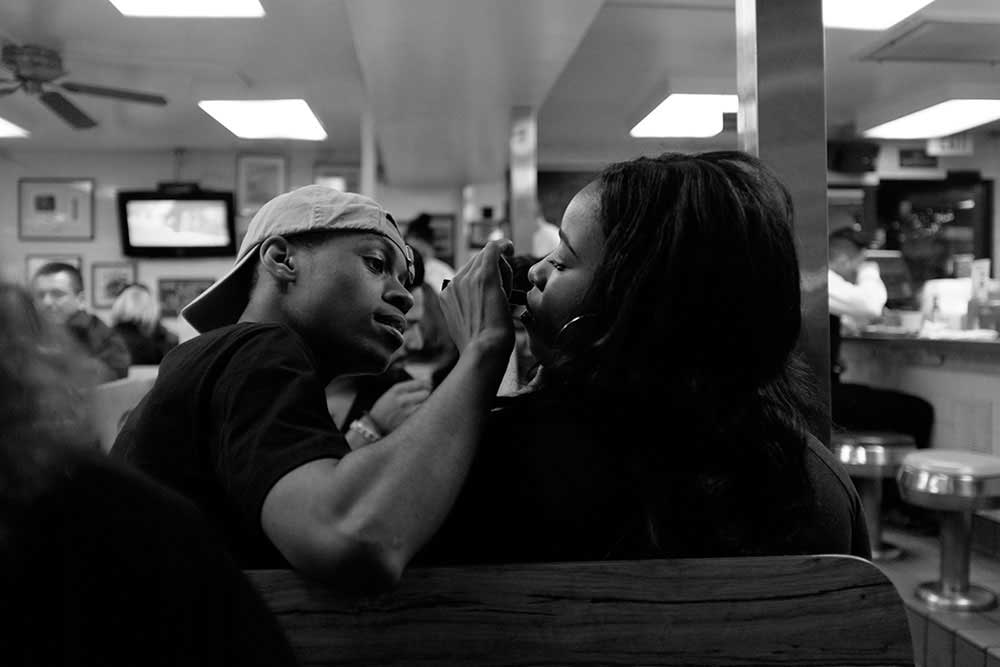