This  story is  inspired by witch-hunt which happened in Europe in XVI and XVII century.

The book Malleus Malleficarum was  written by two Dominicans theologs, Heinrich Kramer and Jacobus Sprenger in 1468 and officials approved by Papa Inocencio VIII.

During the  next three century this  text was main guidebook for  the inquisition in the  war  against the  witchcraft in  Europe. Witches were  usually female. The  reason for  this is  the suggestion that women are ¨prone to believing and  because the  demon basically seeks to corrupt the  faith he  assails them in particular¨. They ¨ are defective in all the  powers of  soul and  body¨and  are stated to be  more  lustful then men..¨

It has been said that the  Malleus Maleficarum is one of the most blood-soaked works in  human history and  led to the prosecution, torture and  murder, of  tens of thousands of  innocent people. Today we  know that these  women   frequently were extraordinary persons with  ideas  and  knowledge far beyond  their  time. Since  i was  a  child I  have  been fascinated with this  theme. In this  work I tried  to  contrast   the feminity , delicacy and almost innocence with  the generally wide accepted terrific aspect of the  witches. [Official Website] 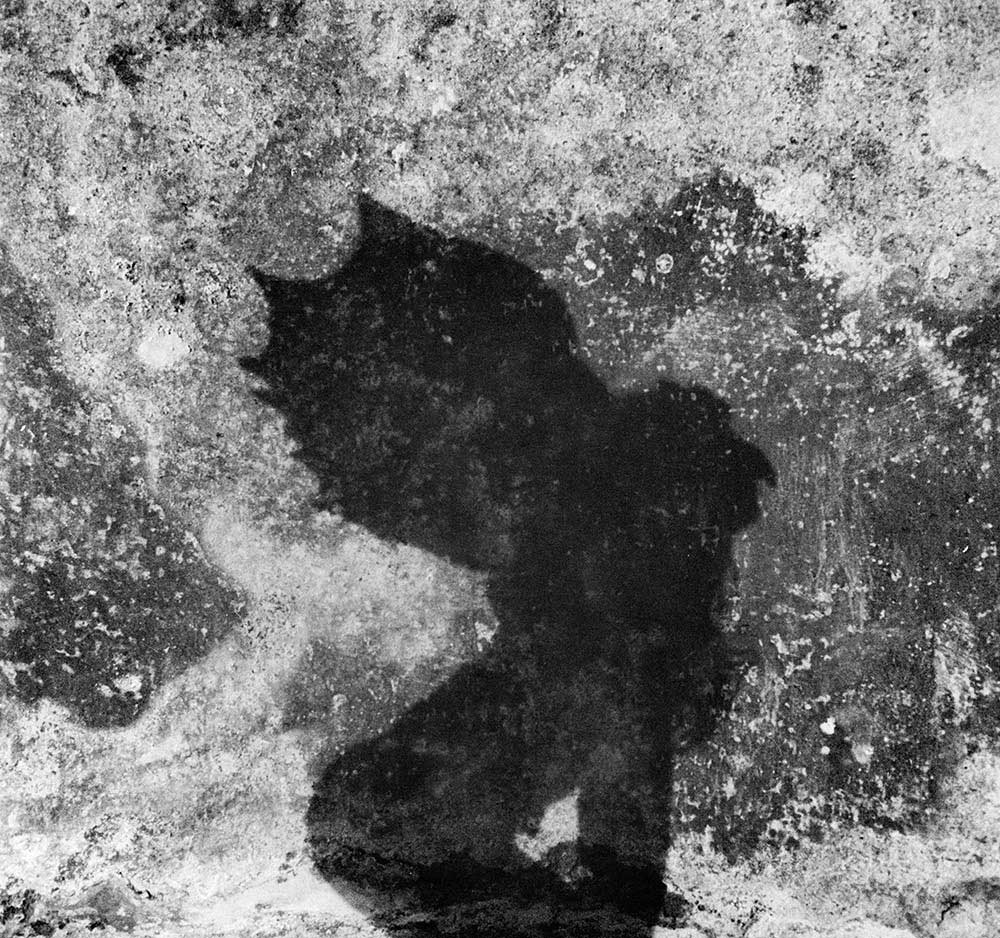 I believe that every artist sees himself reflected in his own work. My photography is based on imagination and I consider it as the perfect vehicle/way to to show that world of imagination to others.

I invent stories and characters which I then build with paper or any other material. This creative process is complex and sometimes time consuming. Taking the photo is only the last step.

The themes that inspire me are influenced by many factors like literature, cinema, music, comic, etc. This mixture of these influencing factors is what leads to my creative and esthetic profile and is the source of my ideas and projects.

I like to use black and white photography. The mere fact of reducing the colour spectrum to grey tones generates images with a high visual impact and leaves the observer more space for his own interpretation.