One day we will wake up and see that we do not live in St. Petersburg. The constructor-city is outside the window. The home for its inhabitants became ready-made towers and boxes of LEGO blocks.
172613 min
SUBMIT YOUR WORK
HoursMinutesSeconds

One day we will wake up and see that we do not live in St. Petersburg. The constructor-city is outside the window. The home for its inhabitants became ready-made towers and boxes of LEGO blocks.

In the 50s of the last century, a resolution was adopted in the Soviet Union stating that «Soviet architecture should be characterized by simplicity, austerity of forms and cost-effectiveness of decisions.» The State Committee for Civil Engineering of the USSR, created in 1956, was supposed to control the standardization process. Every year, on December 31, Russian television invariably recalls Soviet mass housing development. «The Irony of Fate, or Enjoy Your Bath» by Eldar Ryazanov is a satire film on the uniformity of typical housing, where not only streets, houses and porches are similar, but also furniture and even apartment keys. At the same time, moving to such an apartment in Soviet times was considered a boon, compared with living in a communal apartment or «Khrushchev».

The situation has not changed so far. Today, the middle class in Russia is not formed and the gap between the rich and the poor is increasingly felt by the example of the choice of housing. The choice in favor of cheap and low-quality development is is beneficial for construction companies, which are often not related to architecture. Modern standard buildings, like the previous Soviet panel high-rise buildings, lead to the loss of authenticity of most of our cities. As a result, cities on the periphery become faceless, like their inhabitants — LEGO-cities and LEGO-residents.

Vasilisa Moiseeva is a photographer from St. Petersburg, Russia. Has a higher medical education. She has been photographing since 2017. After studying at the School of Academic Photography, St. Petersburg, she began to engage in reportage photography in the PHINT photographer community, continues her studies at various author courses, and also creates personal projects at the intersection of art and documentary photography. Area of her interest is urban research, as well as the study of the psychosocial aspects of the interaction of man and the [Official Website] 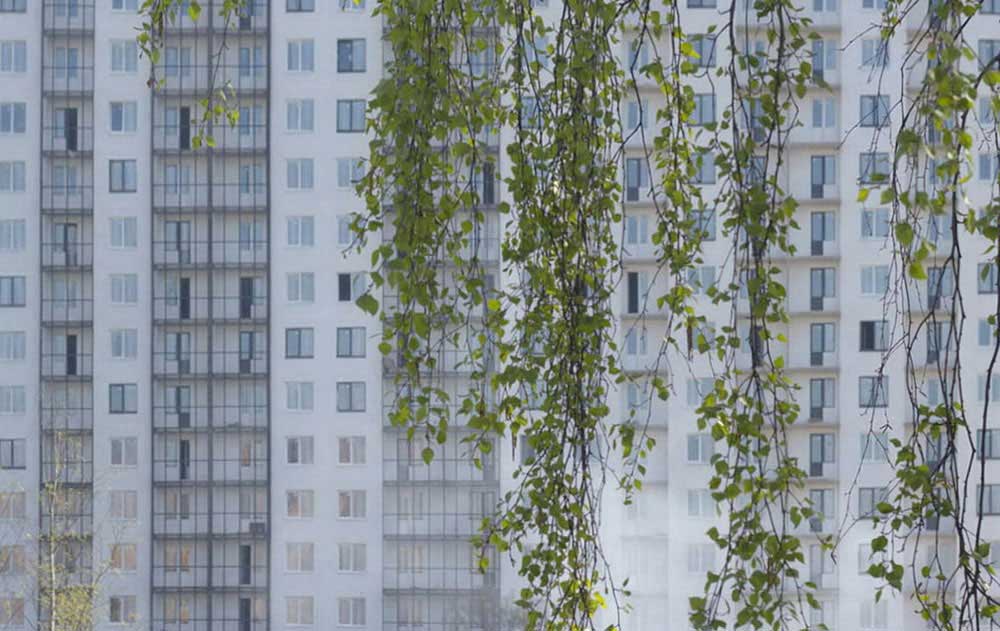 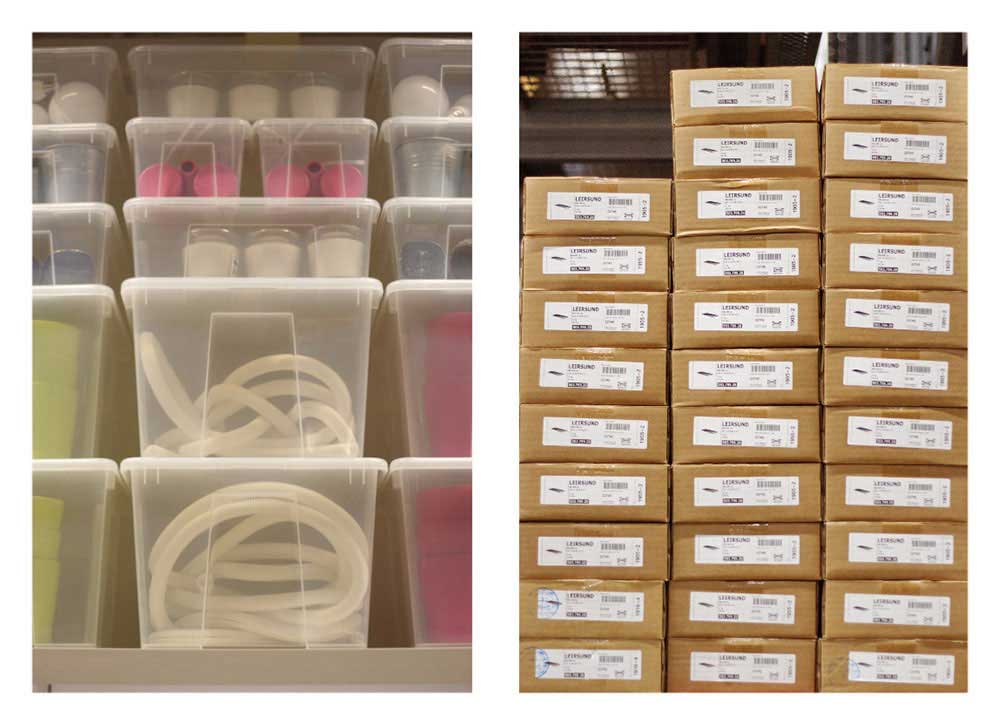 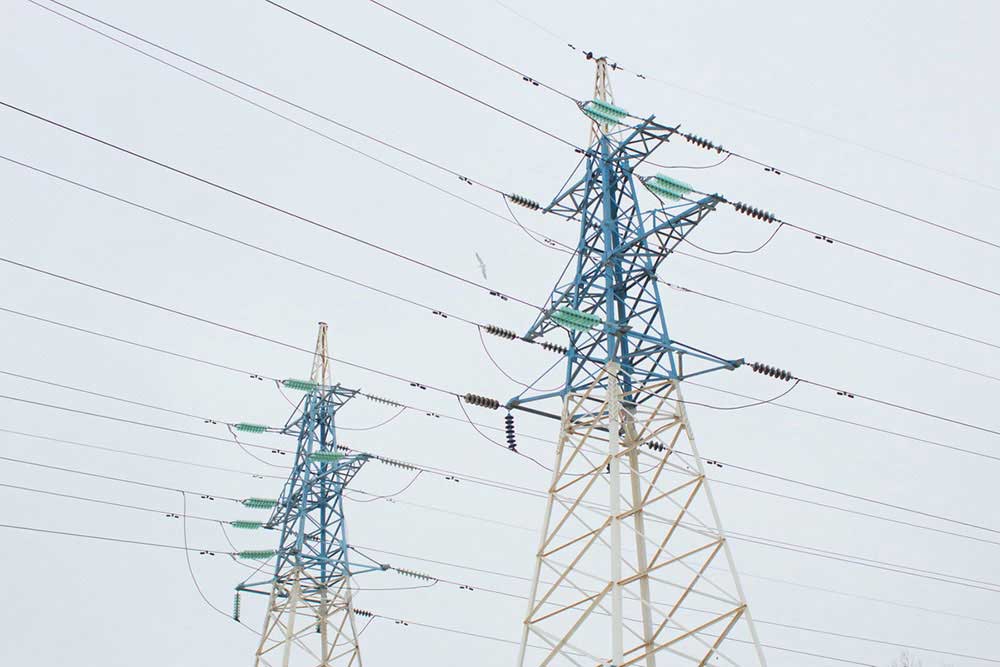 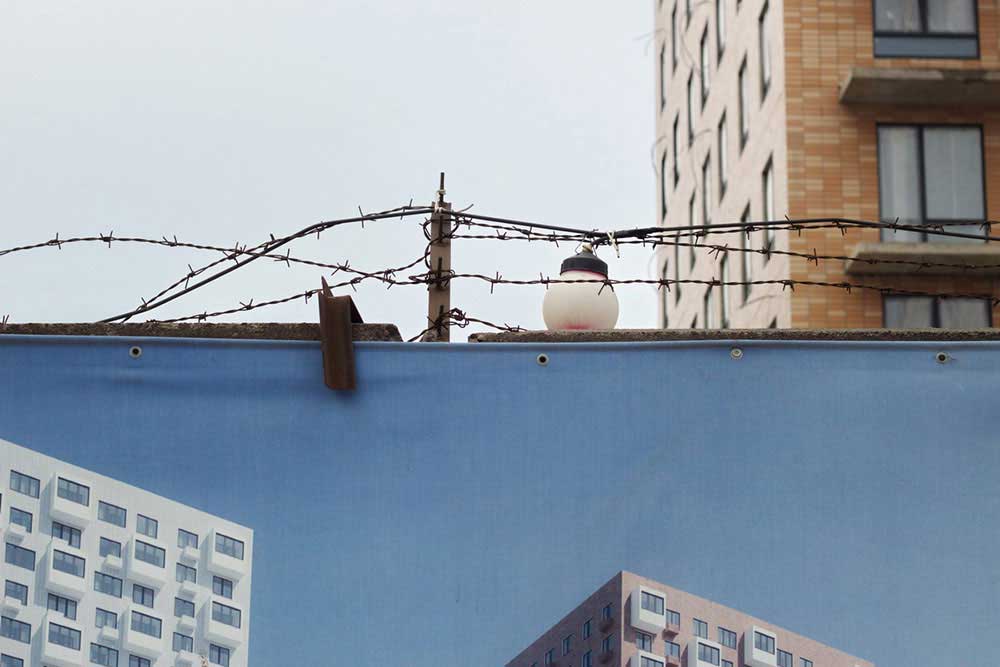 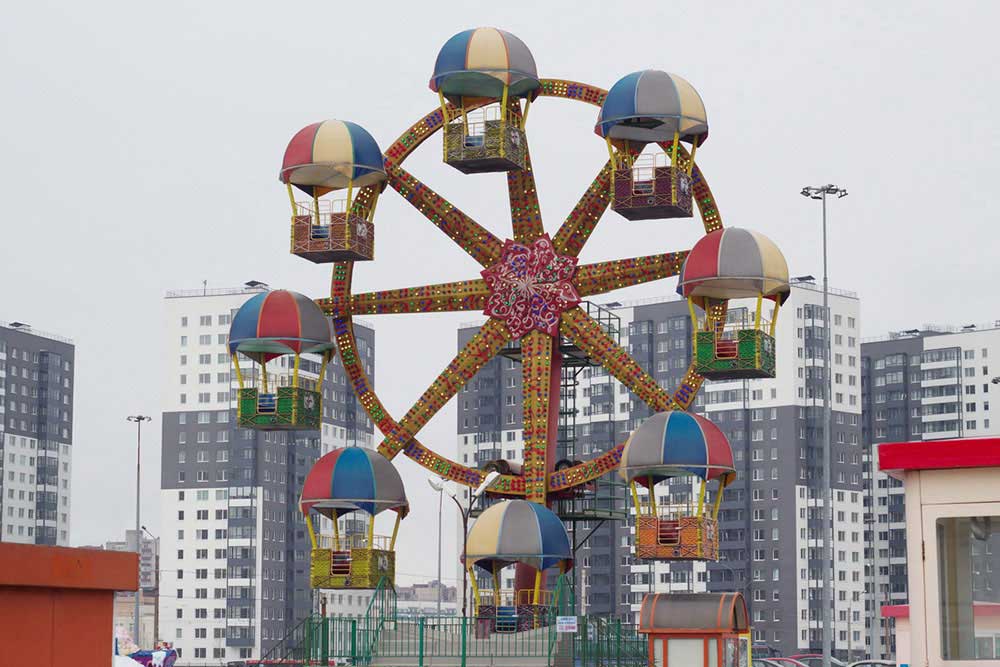 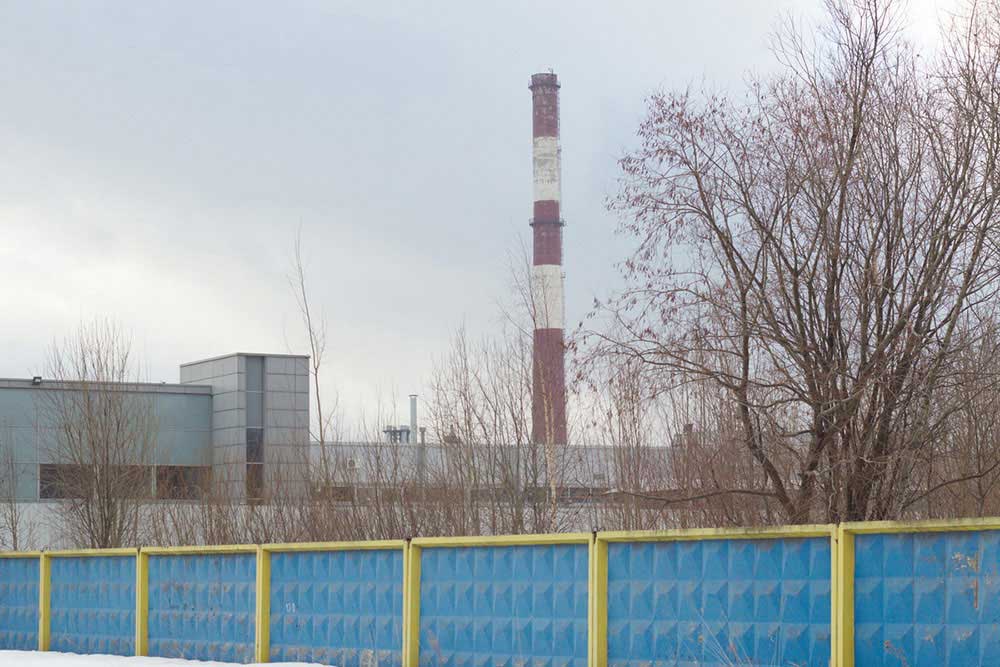 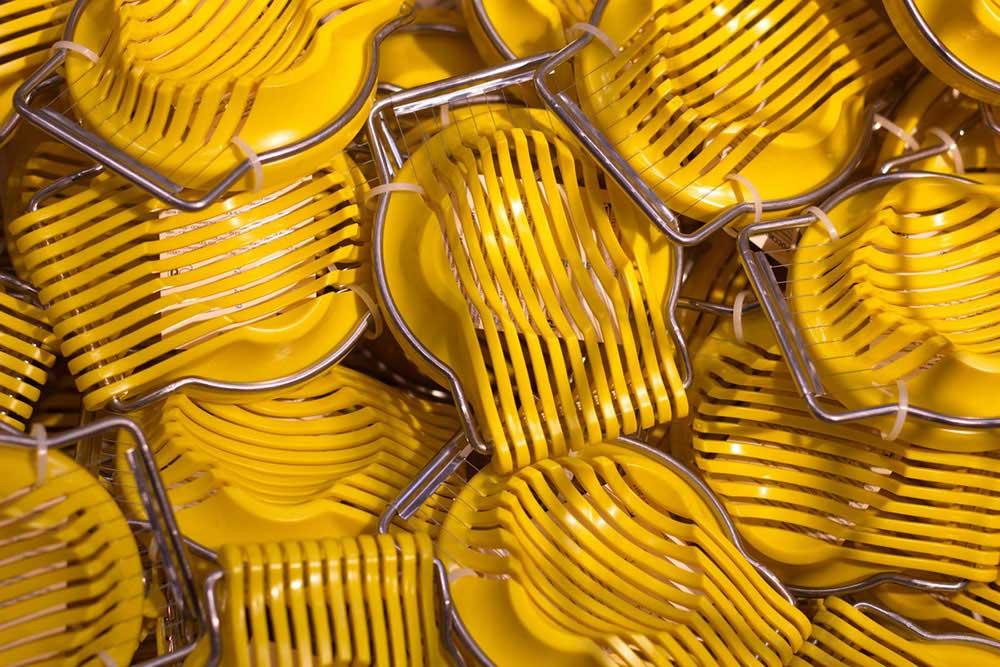 The sound of silence by Eduardo Asenjo

A day at the beach by Efrat Sela