When I was in high school, I was bullied and sexually abused repeatedly by a few older boys over the course of two years. This is something I never told my parents about or anyone else for that matter. I hid it deep inside, embarrassed, unable to cope with the shame of the experience.
156317 min
SUBMIT YOUR WORK
HoursMinutesSeconds

When I was in high school, I was bullied and sexually abused repeatedly by a few older boys over the course of two years. This is something I never told my parents about or anyone else for that matter. I hid it deep inside, embarrassed, unable to cope with the shame of the experience.

Later on, after I transferred high schools, this trauma manifested itself with me becoming confused about my sexuality and being very awkward around women. I did manage to forge relationships with women, but in the back of my mind I always wondered if I was gay. It seemed I was more tuned into how gay men hit on men, then to how women related to men. The sexual signals seemed clearer with guys to me.

When I wasn’t in a relationship with a woman, I did have a few flings with guys. These were sloppy, drunken and drug fueled one-night stands. I think it was my way of figuring out if I was gay or not, but that sense of shame I felt when I was in high school always crept back, leaving me confused once again.

After I got a camera and plenty of experience shooting, I realized the camera could serve as a passport into worlds I never dreamed of entering. One of those worlds was exploring the gay leather scene. The camera allowed me to be a voyeur, not a participant, and it served as my way to intimately explore the gay lifestyle and in a way to also come to terms with my own sexuality.

Chris Suspect was born in the Philippines in 1968. He is a street and documentary photographer hailing from the Washington, DC area. He specializes in capturing absurd and profound moments in the quotidian. His street photography work has been recognized internationally and has been exhibited in Miami, Belgium, Germany, Italy, Romania, Georgia, United Arab Emirates, and the United Kingdom. His documentary work on the underground music scene in Washington, D.C., was published as a book, Suspect Device, by Empty Stretch in 2014 and was a featured exhibit at the Kolga Tblisi Photo Festival 2015 in Tblisi, Georgia. This same project was also featured in the Leica Galerie at Photokina 2014 in Koln, Germany. The work is currently held in the Leica Galerie Archives.

Suspect’s work has been featured in the Huffington Post, Photo District News, LFI Magazine and on the Leica Camera Blog. He also has published photographs in the Washington Post, Washington City Paper, CNN, The Atlantic, Forbes and many other media outlets in the US, Germany, Canada and Brazil. [Official Website] 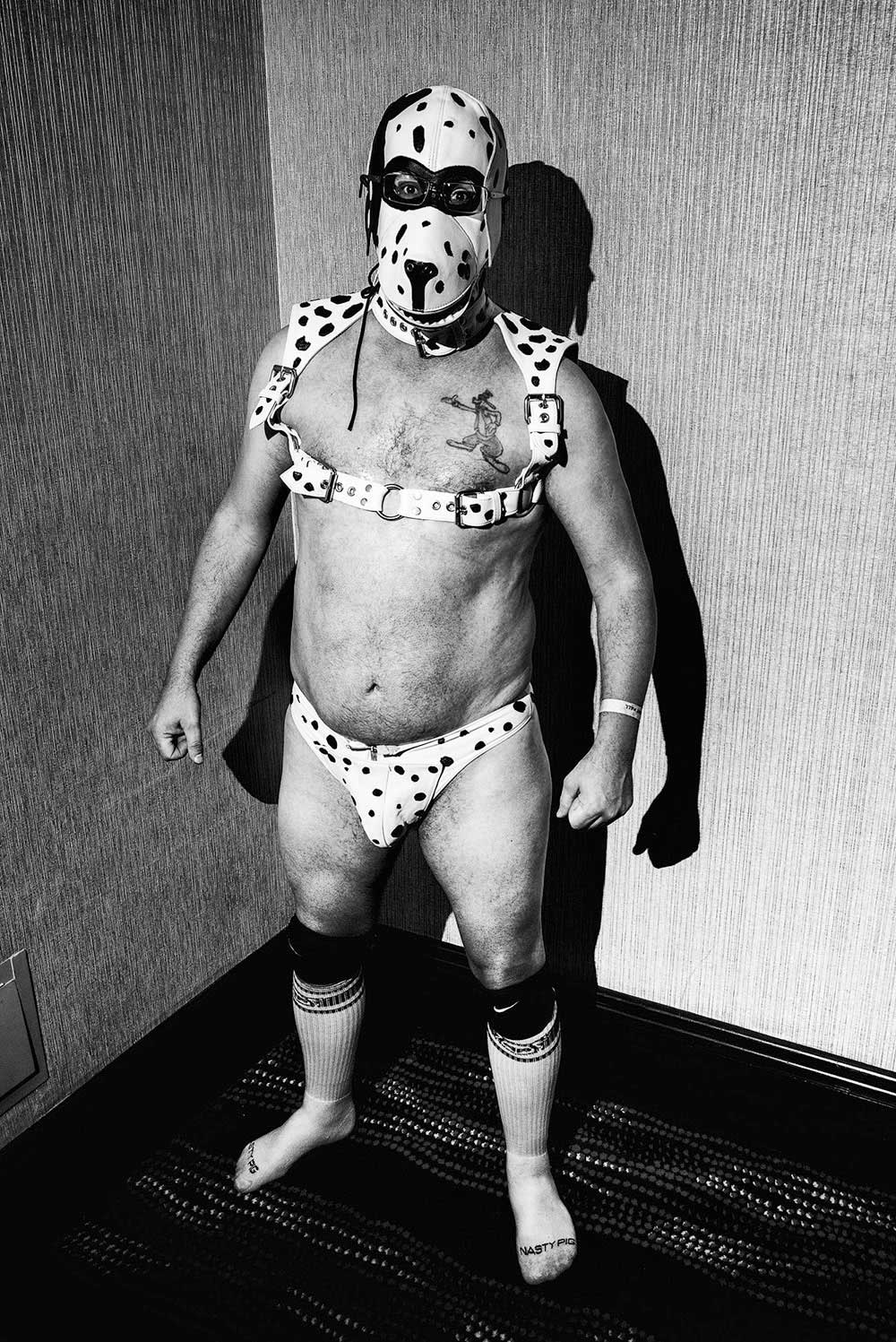 A Thousand Lilies by Margrieta Jeltema