The festival’s goal has always been to bring together a diversity of images surrounding a particular theme. The theme this year seeks to explore and open up discourse about the passport not just as a document but as a form of identity rooted in all aspects of life.

Ayoola Princess is an Art enthusiast and Writer who has been in the Nigerian art scene for a couple of years. Although a graduate of Petroleum and Chemical Engineering from the university of Lagos.

She’s presently a Creative Manager at the African Artists’ Foundation (AAF), a non-profit organisation based in Lagos, Nigeria as well as a Festival Manager for LagosPhoto 2019, an annual international arts festival of photography that brings leading local and international photographers in dialogue with multifaceted stories of Africa. At AAF, she’s being trained by Azu Nwagbogu and Charlotte Langhorst to be a Curator. Princess has also worked with MRS oil Nigeria plc, Super standard hotel, Cyrus Energy and The nations newspaper. She lives and works in Lagos, Nigeria. [Lagos Photo Festival]

In regard to the title for Lagos Photo’s 10th anniversary, why was ‘Passports’ chosen to represent the title for the 2019 festival?

Every year, for the festival, extensive research is carried out to explore societal issues and global occurrences to draw out from the pool, a thematic focus by the LagosPhoto team. This year’s edition titled “passports” seeks to explore the very document that is accepted as ones most important form of identity. Since LagosPhoto is an avenue for discussion directed at continuous change, we always intend to curate a festival that is relevant to our time, a theme that really speaks to ongoing issues and ‘passports” has a strong message to relay regarding inequality on a global level. 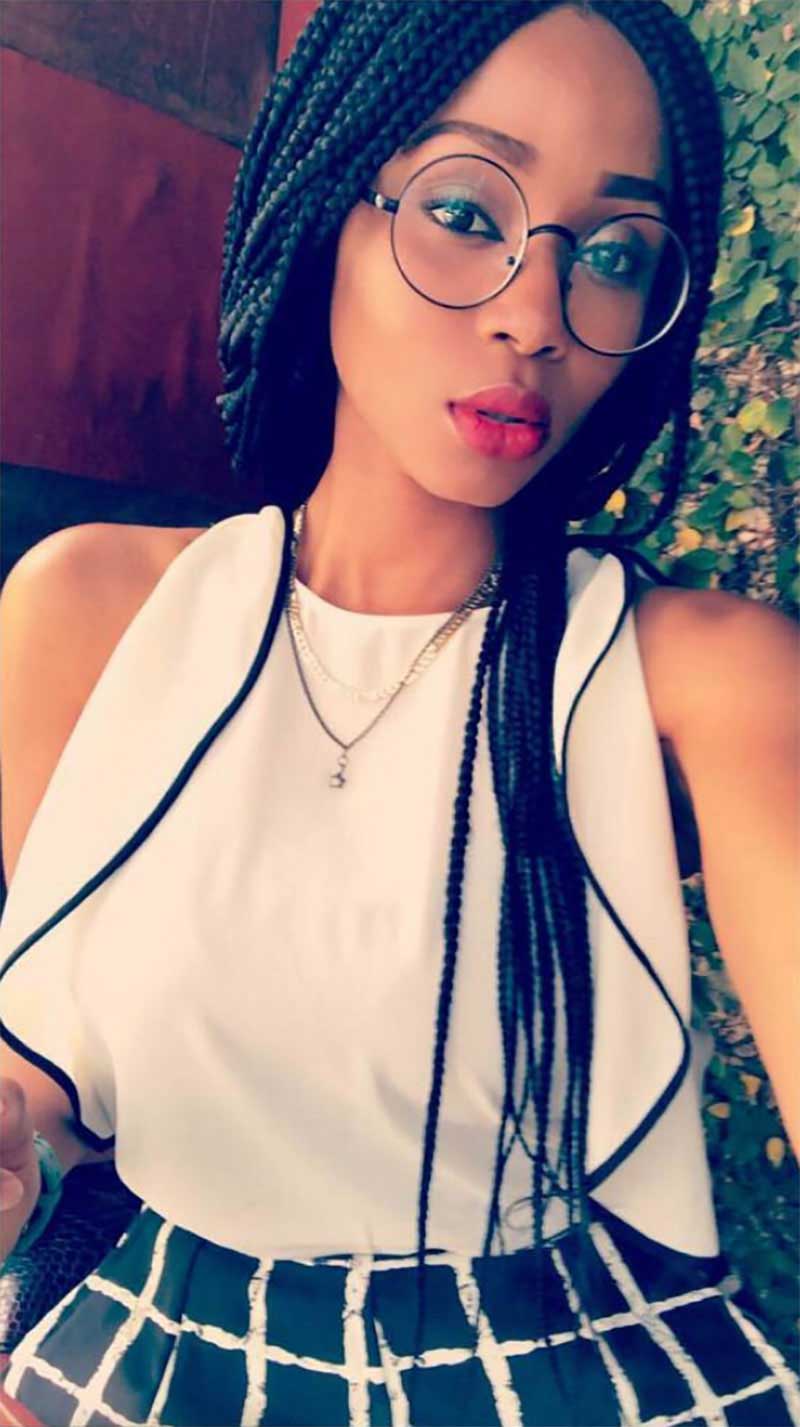 As the project coordinator for the festival, do you expect to anticipate more documentary and photojournalistic submissions for this year’s edition. And if so what types of conversations do you believe this will open up regarding the importance of a Passport in today’s age?

LagosPhoto has always been a platform to create change, in the sense that, it is essentially an occasion for discussion. “Passports” this year, will delve into the burdens, the sorrows, the fears, the joys of identity as we know it. It primarily opens up a discourse for major concepts such as capitalism, migration, nature e.t.c. As passports are primarily the most concrete forms of representation, I expect to see really personal and individual stories let out and expressed in the best way photography allows.

Under the curator’s statement on Lagos online platform it stated that: “artists are invited to consider the platform as a laboratory for ideas… creating new categories of an international passport that allows for diversity”. I am very interested if this is the festival’s goal, to bring together the diversity of images submitted and unify them as a sort of creative passport?

The festival’s goal has always been to bring together a diversity of images surrounding a particular theme. The theme this year seeks to explore and open up discourse about the passport not just as a document but as a form of identity rooted in all aspects of life.

Is the idea of exploring borders something that you and the Lagos team will be considering specifically when looking at work that tackles this issue?

The idea of exploring borders is already a topic considered globally. In humanities and social sciences, migration and borders have always been associated with each other, borders and their crossings seems to be characteristic aspect of a globalised world. At the same time, it is clear that the contemporary meaning of borders changed over time. The idea of borders have not only been rooted into the physical formation of national states, it is rooted in the being of every individual in the aspects of color, language, culture, location, color etc, which has gone father in separating the world than the physicality itself. The idea of exploring borders is something now rooted in our everyday lives, Lagos Photo with this year’s theme passports seeks to tackle this issue by exploring the options of living freely in a world despite the existent borders; natural or man made.

Are you expecting to see submissions that are primarily focused within the African continent, or is the idea of a ‘passport’ in this case, a way to allow photographers to discuss things like identity, gender and cultural diversity?

LagosPhoto has always been a community of talents from all over the globe, the festival has never been specific to location.

The idea of community and bringing people together seems to be of great importance to Lagos Photos. Will there be any specific events or workshops during the festival that people can attend openly?

LagosPhoto festival is flocked with activities such as artist talks, workshops, portfolio reviews, e.t.c. that basically encourages the public and actively pushes for social interaction.

As a project coordinator/ festival manager, are you concerned about the importance of the landscape in which the final selection of images are to be exhibited and if so why?

The landscape and setting of the works to be exhibited are curated specially. The mood, the character and type of work have to be set in an appropriate environment that will spark interaction befittingly.

The festival also aims to discuss the idea of a ‘passport’ under the scope of the digital world. Are you aiming to showcase this medium of the digital passport in some interactive way, throughout the festivals opening?

Having a festival that encourages people to discuss various issues within this digital age again seems to highlight a strong sense of community. Do you believe that the festivals success is equally determined by the ideas and issues that will be tackled through conversation?

I believe that change starts with the discussion, and creating change is important for development. The mere fact that LagosPhoto is able to garner such discussion, such occasion, such exposure where the public can actually engage and interrogate the society is truly, highly commendable

And if so what type of issues are you most hoping to see discussions about?

Basically, as the theme relates to the artists, but existentially, issues that come to mind are including but not limited to globalization, inequality, capitalism, nature, the environment, cultural differences, identity, ethnicity and even migration.