The goal of the Festival is to establish a global platform for learning through exhibitions, workshops, lectures and other events. This Festival is a collaborative effort to advance the work of photographers who pay attention to everyday life in order to capture the world around us.​

The MSPF is an international photography festival, in partnership with History Miami Museum, showcasing the best of contemporary Street Photography viewed through the eyes of emerging photographers in this genre.

The goal of the Festival is to establish a global platform for learning through exhibitions, workshops, lectures and other events. This Festival is a collaborative effort to advance the work of photographers who pay attention to everyday life in order to capture the world around us.​ MSPF offers the best street photography workshops and the larges exhibitions in the world. [Miami Street Photography Festival] 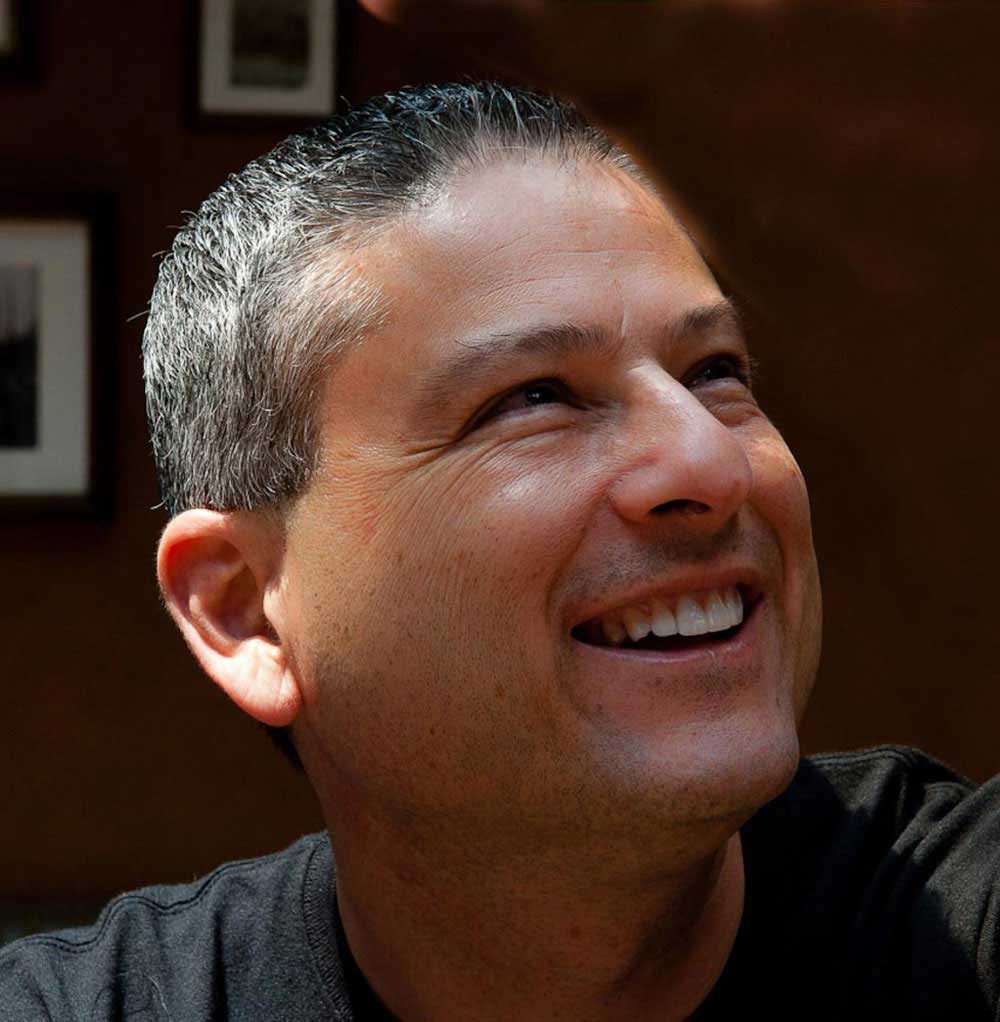 I would like to begin by asking about the importance of the ‘featured speakers’ for this year’s MSPF festival. As the director of the festival do you feel that it is important to exhibit the works of ‘Eugene Richards’ and ‘Magdalena Sole’ for example, in conjunction with MSPF’s finalists, and why?

In the past we have always featured well known and accomplished photographers at MSPF, most of them members of Magnum. I think it’s very important to have not only emergent photographers such as the MSPF finalists or members of different street photography collectives, but also photographers that are experienced and have a long career in street/documentary photography in order to create a platform of learning where the emerging photographers can learn directly from world renowned photographers.

MSPF’s strong ethos in street photography has led to some outstanding photographic work showcased during the 2018 and 2017 editions. Due to the fact that only one image can be submitted, what is the most challenging aspect when attempting to judge images which have been submitted under the ‘singles category’?

For the singles contest photographers can submit as many images as they want, not just one. I think the difficulty in judging those images has always been the large amount of work that is being created currently in the genre of street photography. The challenge is try to find original work since there seems to be many images being repeated around the same theme . I think the definition or concept of what street photography is has been changing and expanding over the last few years so I think another challenge is also to try to remain true to the concept of street photography while still allowing creativity to flourish. 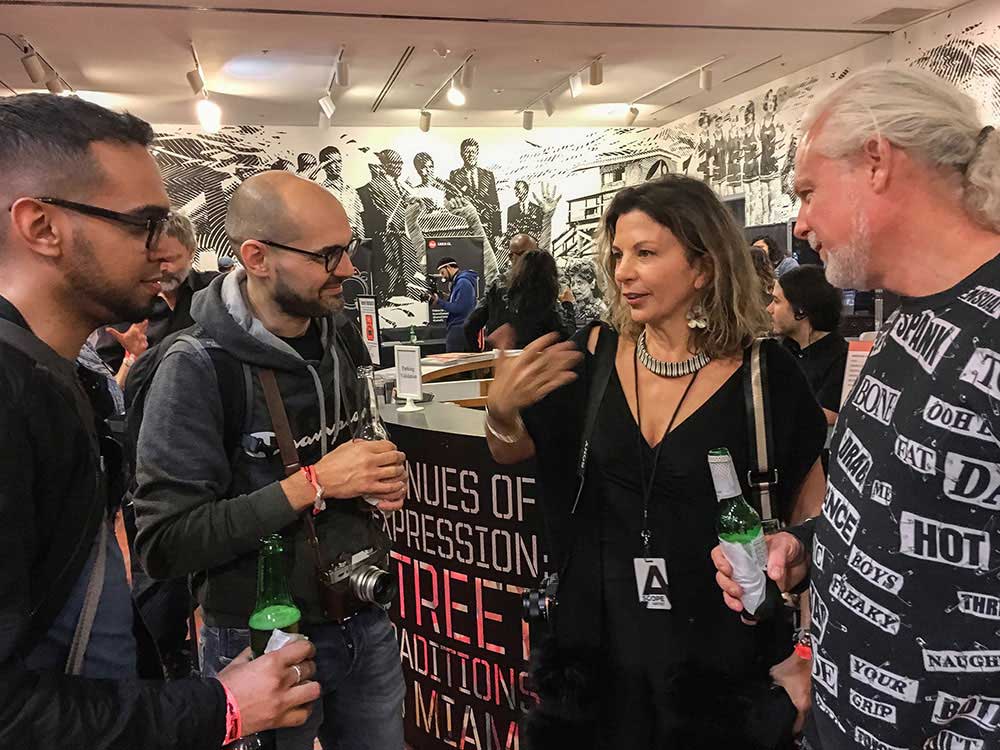 This year’s festival will be held at the History of Miami museum. Do you feel that is it equally important for the exhibition to not only house images of great excellence, but for the exhibition to have a fluidity which allows its viewers to immerse themselves in between various works of art? Furthermore, will there be any pop-up work, in and around this area that also encompasses the festivals ethos of street photography?

Having the festival at HistoryMiami museum is very important because it allows us to be very creative in the way we display the exhibitions. History Miami is a Smithsonian affiliate museum so it brings a level of quality to our exhibitions that is unparalleled compared to other street photography festivals. I also think that having the festival during Art Basel is very significant because there is a huge amount of art being displayed all over the city during that time, and our exhibitions are the largest photography events during that week. We are planning different events as well including pop-ups and satellite events this year.

During the 2017 edition, MSPF housed a collection of prints on the plaza of the Miami museum. Is the notion of exhibiting images on a large-scale format once again something which will be re-introduce into this year’s festival? And if so, will there be any video pieces or interactive work along this line?

Yes. We are definitely having the outdoor exhibition again this year. We love to have the images printed large. In the coming months we are planning to experiment with different styles for the 2019 exhibitions. We would also like to have more outdoor projections and msuic in the upcoming edition of the festival. 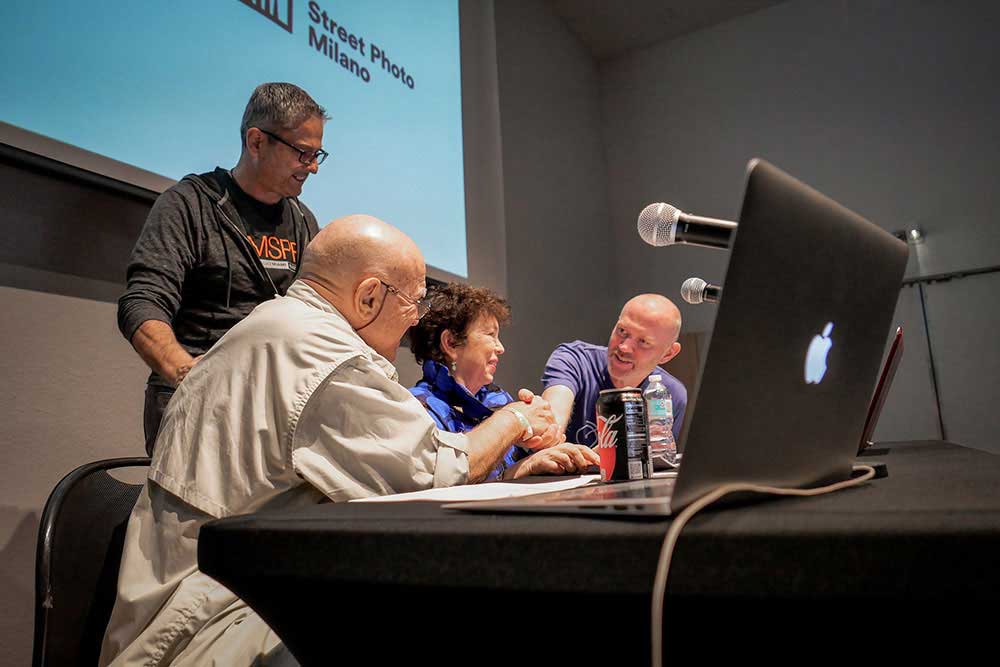 In regard to the ‘Miami street contest’ category, is it important to select images that highlight particular social, economic or political issues under the branch of photojournalistic and documentary photography? Or is this category more of a celebration about Miami and its various cultures and characters?

I think it’s both. We like to highlight those series of photographs that may document a specific social issue or a or a place, but at the same time show some images that reflect daily life in Miami, which is a wonderful city, very colorful and with a lot of diversity.

Having a festival during the art Basel week is culturally fantastic. However, I am curious to know if there are various other locations that have been considered by MSPF to showcase imagery which might not have made it to the final selection? And as a consequence, is the tonality of the exhibition more like a biennale?

Do you hope that talks from photographers such as ‘Nikos Economopolos’ and ‘Eugene Richards’ will open up conversations about Miami’s landscape and cultural diversity, specifically in relation to the images submitted under the ‘Miami street contest’ category? Or are you expecting a discussion about their work and documentary photography as a whole?

Our hope is to create a platform where we can have a dialogue and conversation about the future of street and documentary photography. Having experts such as Gene and Nikos is very important for this conversation. Every year we also highlight and display the work of street photography collectives which I believe is very important because they are currently creating some of the best contemporary street photography and at the same they are the ones that are helping define the future of this genre. 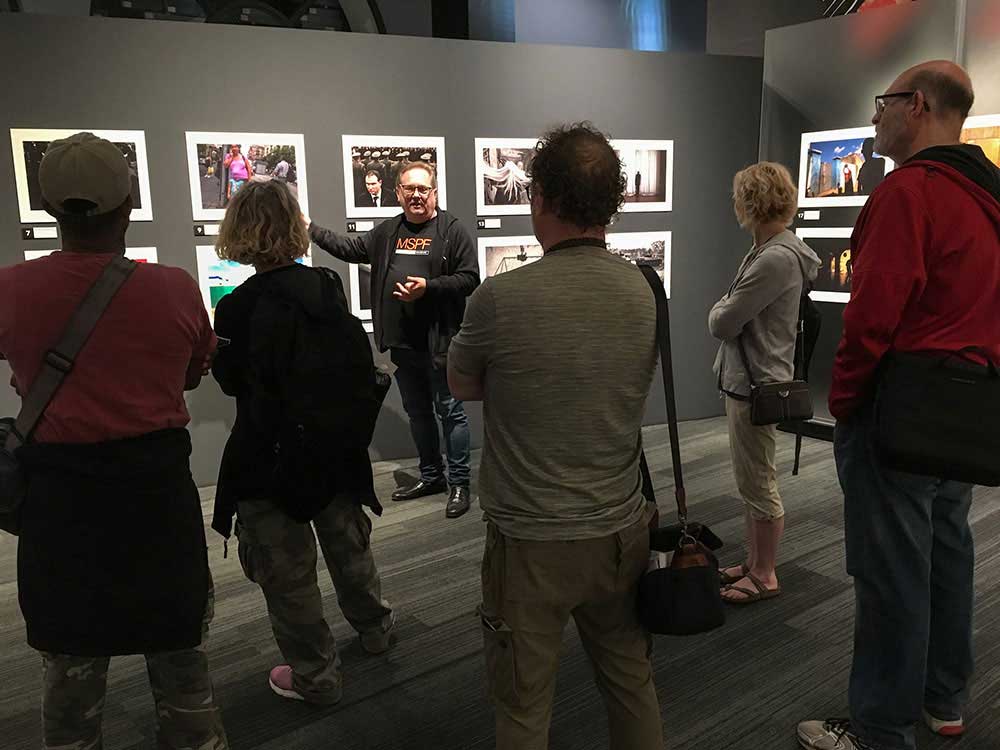