David Egan is a photographer that focuses on elements of the past and the ever- changing landscape of the American West. He carries an MFA in photography and a BA in Organizational Communications.
413511 min
SUBMIT YOUR WORK
HoursMinutesSeconds

David Egan is a photographer that focuses on elements of the past and the ever- changing landscape of the American West.

He carries an MFA in photography and a BA in Organizational Communications. Recently the photographer has gained recognition for his series of photographs titled I Always Hoped For Better.

Traveling throughout the state of Nevada to places such as Reno or Elko or Ely he has found solace in his search for something that “is a reminder of the past.” Egan resides in the San Francisco bay area but journeys to remote areas of Nevada to find places that are teetering on the edge and creates long exposure photographs at night. The photographs are sharp, focused, and full of colors that emanate from old neon signs of casinos and motels to green mercury vapor streetlights to vintage cars perfectly parked in front of the lens. There is a beauty to the use of color and choice of framing that translates to feelings of nostalgia and absence. 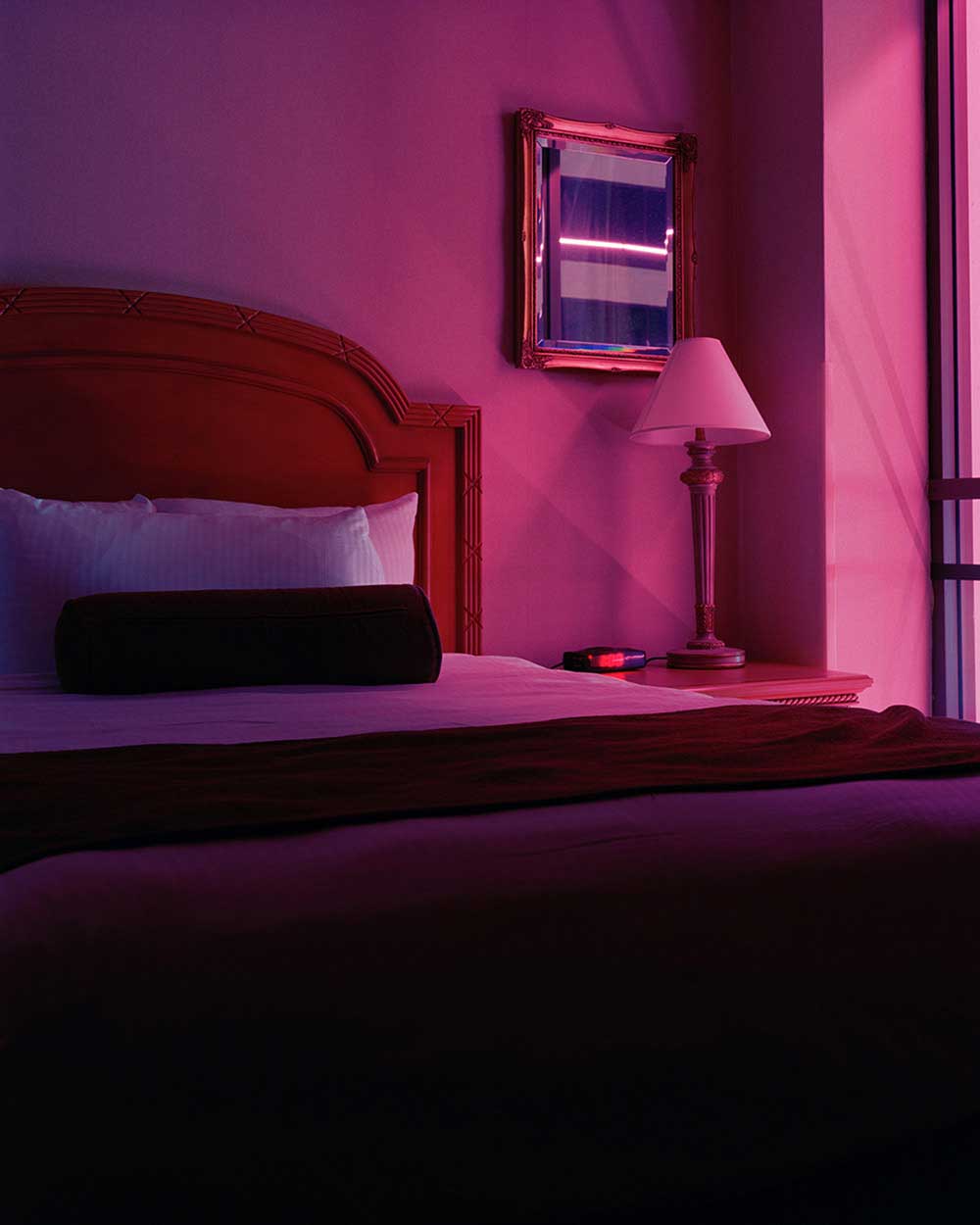 As a slight nod to classic landscape photographers Joel Sternfeld and Stephen Shore, Egan has chosen to work with a large format view camera and color negative sheet film for this series. This choice seems to enhance and elevate the overall vision. His approach is “slowed and more deliberate with the view camera.” Seeing the night through the ground glass “is a beautiful thing” states Egan but “can be quite challenging focusing and framing given that the scenes are not always as illuminated as they appear in the photographs.” The long exposure times bring life to scenes that could otherwise be missed.

The series has been a work in progress for the past 2 years as Egan has limited opportunities to get out and make pictures. He currently works as a teacher at the Harvey Milk Photo Center, leading courses in cyanotype, landscape photography, the importance of the photographic frame, and black and white film development.

When his schedule opens he takes short trips to focus on certain towns in Nevada that he has researched. Egan points out that he does like to look into these towns on google maps or Wikipedia but very often he chooses to leave some bit of ambiguity to his travels. “Sometimes I will have an end destination in mind but I like to find things along the way that are unexpected” says the artist. “I have read about photographers that work in a very planned manner and some that work more abstractly, I feel like I fall somewhere in the middle.”

‘I Always Hoped For Better’ is something that Egan would like to see in book form. He is currently in talks to create his first monograph and hopes to have it released by early next year. Additionally he has begun exploring spaces for exhibitions as he hopes to show the work in print form. “At a certain point, the project begins to change and take form and I now feel that I am finally ready to make some big prints.” Several of the images have already been featured in group exhibitions including a month of photography show in Los Angeles in January and the ACP (Atlanta Celebrates Photography) annual auction. His photographs were also recently recognized by curator Mary Stuart as ‘one of the one’s’ to watch for photography in 2016. [Official Website] 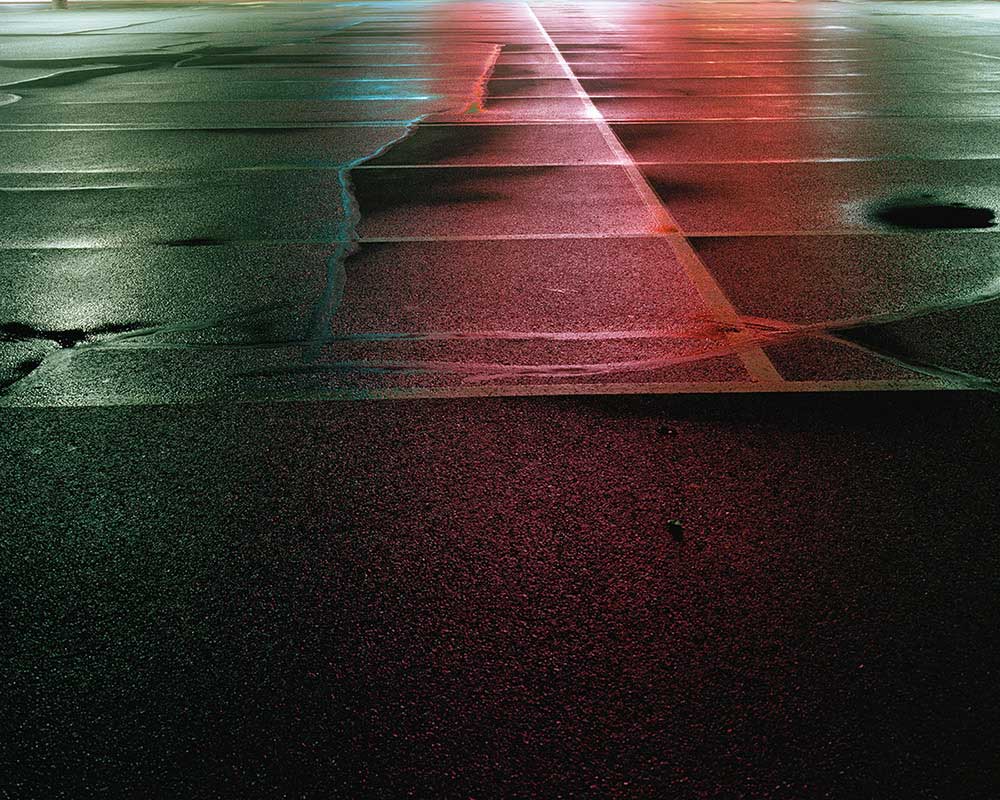 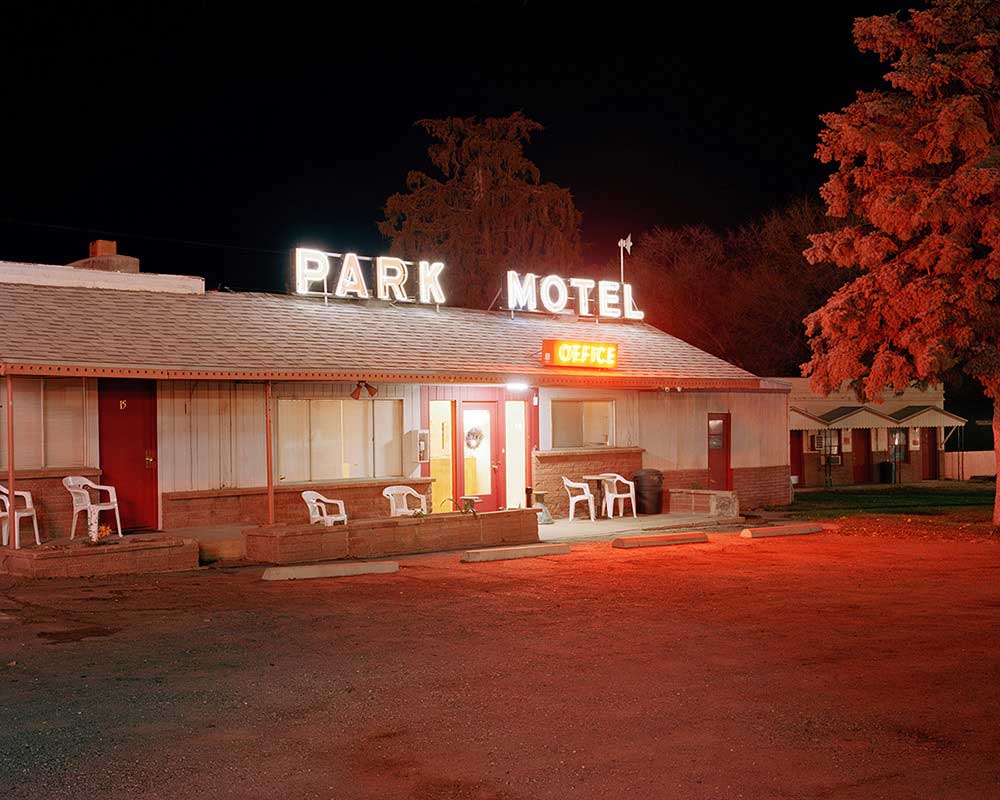 Inside the camera bag of Gili Yaari

The Protectors of Magical Seeds by Todd Bradley