A series of portraits that attempts to capture the personalities and emotions of complete strangers. The subjects in this series are people I see on the street who I feel the need to know more about.
65398 min
SUBMIT YOUR WORK
HoursMinutesSeconds

A series of portraits that attempts to capture the personalities and emotions of complete strangers. The subjects in this series are people I see on the street who I feel the need to know more about.

While asking strangers to take their photos can be stressful, the results are worth it. These portraits do not focus on environment, but rather, only on the face of the subject. This clarity and focus serve to convey identity and emotion without the distractions of the surroundings. I always ask my subjects permission before taking their photos. I want to truly understand and know the people in these photos. By treating them with compassion and respect, I am able to form bonds with my subjects. In this series I am not capturing moments; I am capturing personalities. The photos in Faces are sharp, personal, and completely genuine. 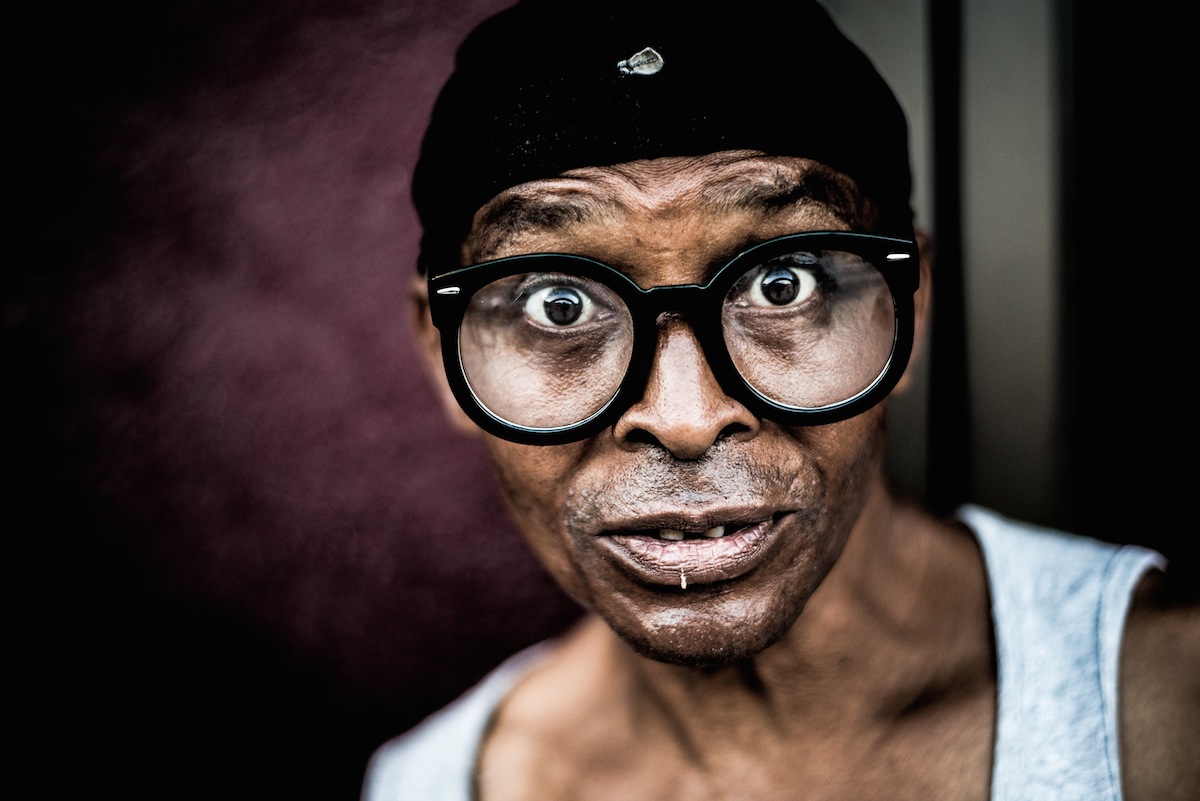 Born in Washington, DC in 1997, Hugo Hentoff is beginning to make a name for himself in the visual arts community.  His choice of subject matter and use of light and color create photographs that are simultaneously meaningful and aesthetically pleasing. Whether attempting to depict a personality in a portrait or trying to evoke a certain emotion, Hentoff is always thinking of the best way to convey the beauty of his surroundings.

His love of photography started in his 9th grade black and white film class. Studying under Bill Crandall, Hugo immersed himself in the art form.  After dedicating nearly every free minute to taking or printing photos in the darkroom and armed with a desire to capture the vibrancy and color of India, Hentoff made the transition to digital photography in preparation for his month-long journey through the stunning country. Since then, he has shot almost exclusively digital but does not manipulate his images beyond techniques used in a traditional darkroom.

Hentoff cites photographer Lee Jeffries as an inspiration.  Jeffries’ breathtaking images of the homeless are haunting yet not exploitative. He simultaneously captures their emotion while bringing attention to their plight.  Jeffries’ commitment to helping the homeless by donating the proceeds of his images to local charities has provided an additional source of inspiration to Hentoff as he aspires to use his own work to promote social causes.

At age 17, Hentoff is an award-winning photographer whose images have been featured in galleries across the US, including the Brooklyn Waterfront Artist’s Coalition, The A Smith Gallery, and the Mpls Photo Center. He is a senior at St. Andrew’s School in Middletown, Delaware where he is studying under Joshua Meier and is continuing to produce new work. [Official Website][The Ohm Gallery] 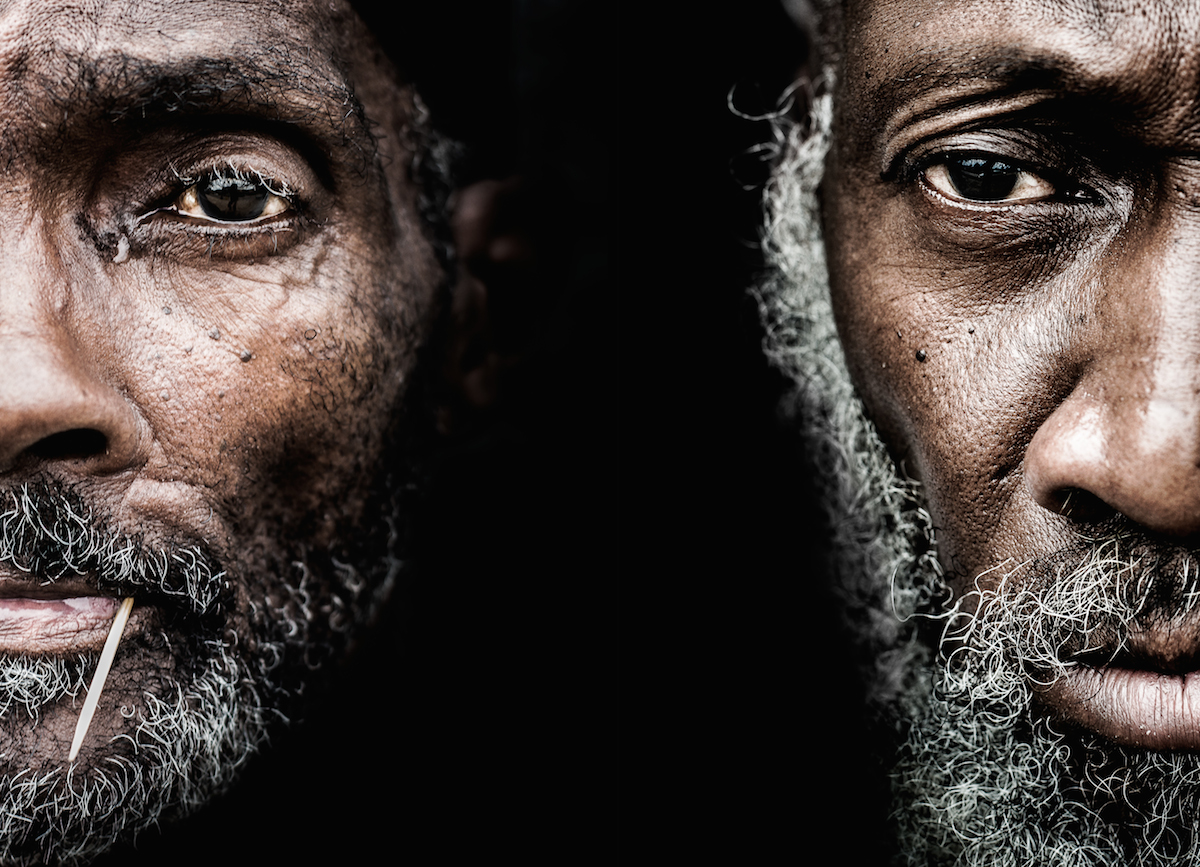 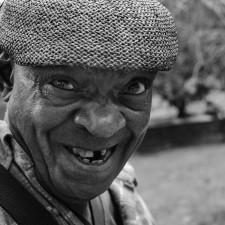 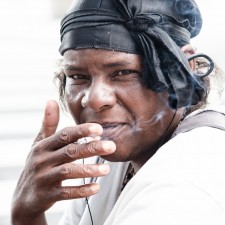 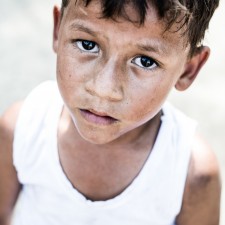 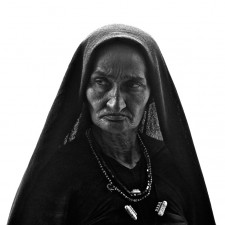 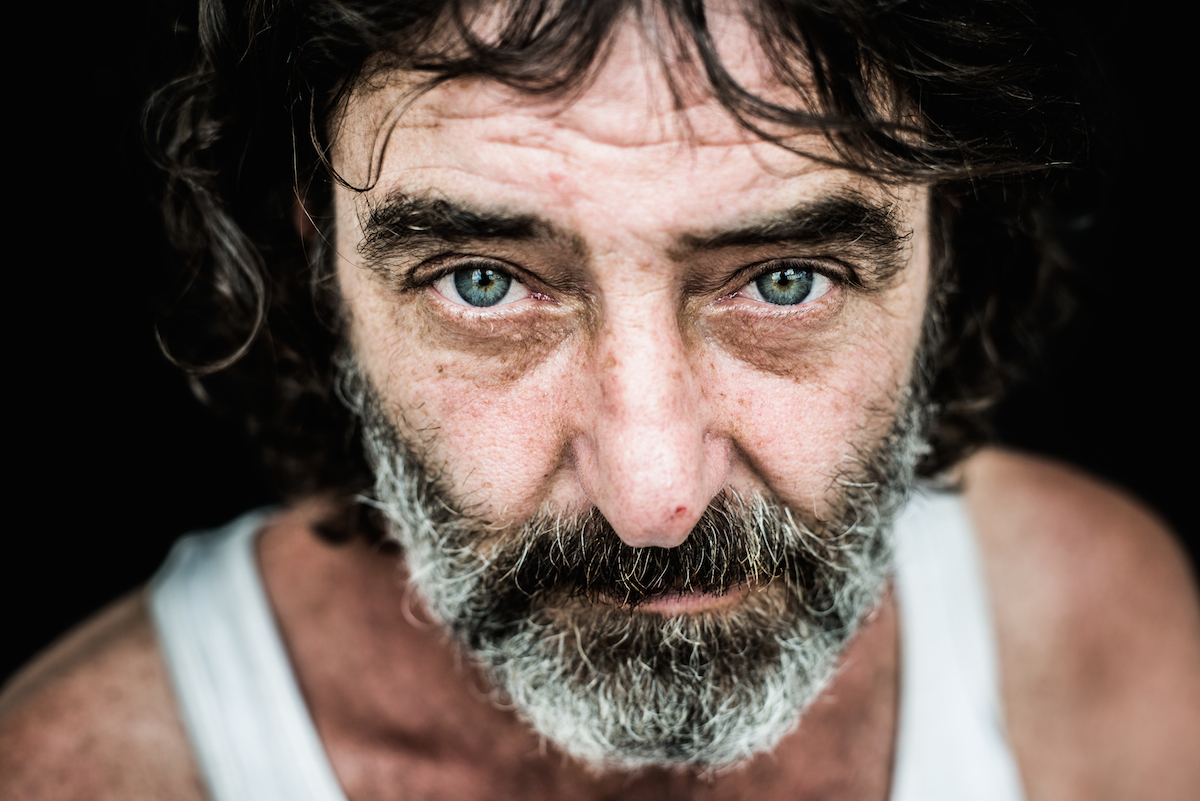 Japan: A Journey Between Tradition And Modernity