Acid attacks in Bangladesh are usually the result of land disputes, rejected marriage proposals, refusal or inability to pay dowry, resistance of being trafficked as sex worker or simply the desire for revenge.
494027 min
SUBMIT YOUR WORK
HoursMinutesSeconds

Acid attacks in Bangladesh are usually the result of land disputes, rejected marriage proposals, refusal or inability to pay dowry, resistance of being trafficked as sex worker or simply the desire for revenge.

The overwhelming majority of victims are young women and children, but men are also increasingly among the victims. Permanently disfigured and psychologically scarred, survivors are often shunned from their local communities, making it impossible for them to find work or get married. It is estimated that from 1999 and until 2013 app. 3000-4000 women, children and men in Bangladesh fell victim to acid attacks. Though the rate of acid violence is in decline, the number of attacks remains alarmingly high. Statistics are never fully reliable. The photographer was living in Dhaka from 2007 to 2012, and these photographs of acid survivors were made during 2011 and 2012. During that period new victims were admitted every week to the Acid Survivors’ Foundation (ASF) in Dhaka.

Jan Møller Hansen (b. 1964) is a self-taught and international award-winning photographer, who works with visual story telling and social documentary. He has attended a few trainings by VII Photo Agency, Magnum Photos, British Journal of Photography, Grundtvig High School in Denmark and is presently enrolled in a documentary photography course organised by World Press Photo, Noor and DMJX. 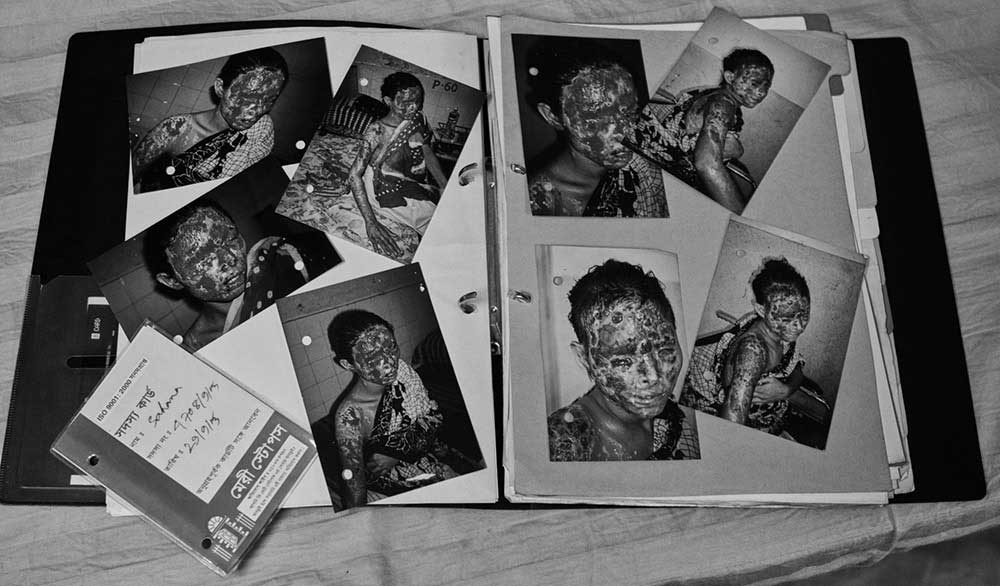 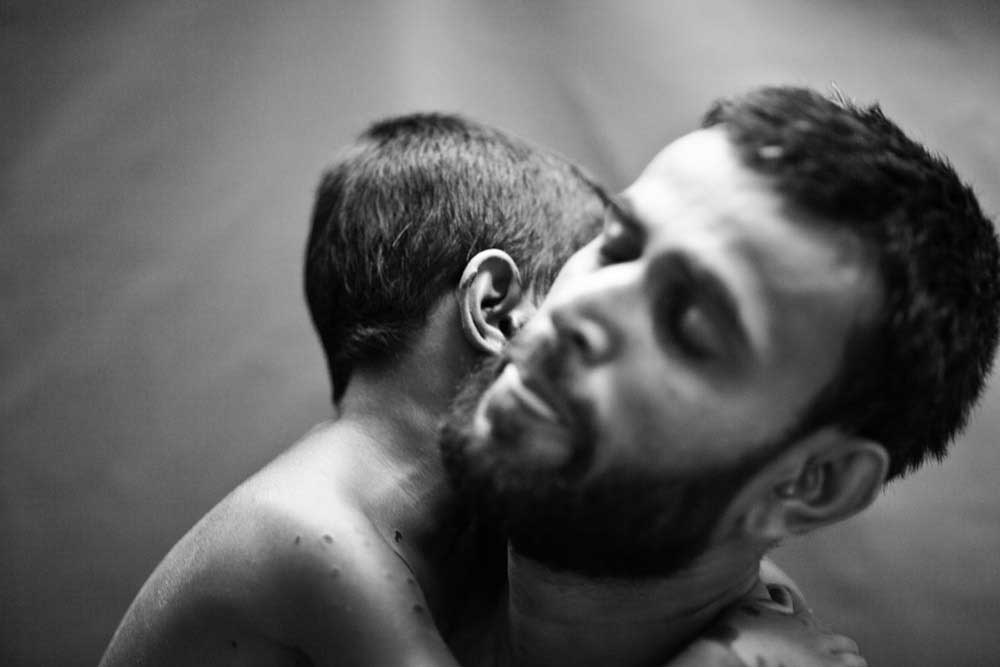