Here it is how the story of pride, resilience, rebellion, culture and tradition are intertwined in the small village of Vevchani in Republic of Macedonia.
149911 min
SUBMIT YOUR WORK
HoursMinutesSeconds

Here it is how the story of pride, resilience, rebellion, culture and tradition are intertwined in the small village of Vevchani in Republic of Macedonia.

Once a upon time, far far away beyond all sorts of countries, seas, and rivers, in a country, where the forests are very thick, and the rivers are very swift and strong there was a little village that was born by the name of Vevchani. As the country been going through hard times and turmoil’s throughout centuries, the people of this village have shown resilience and remained true to their values, culture and tradition. 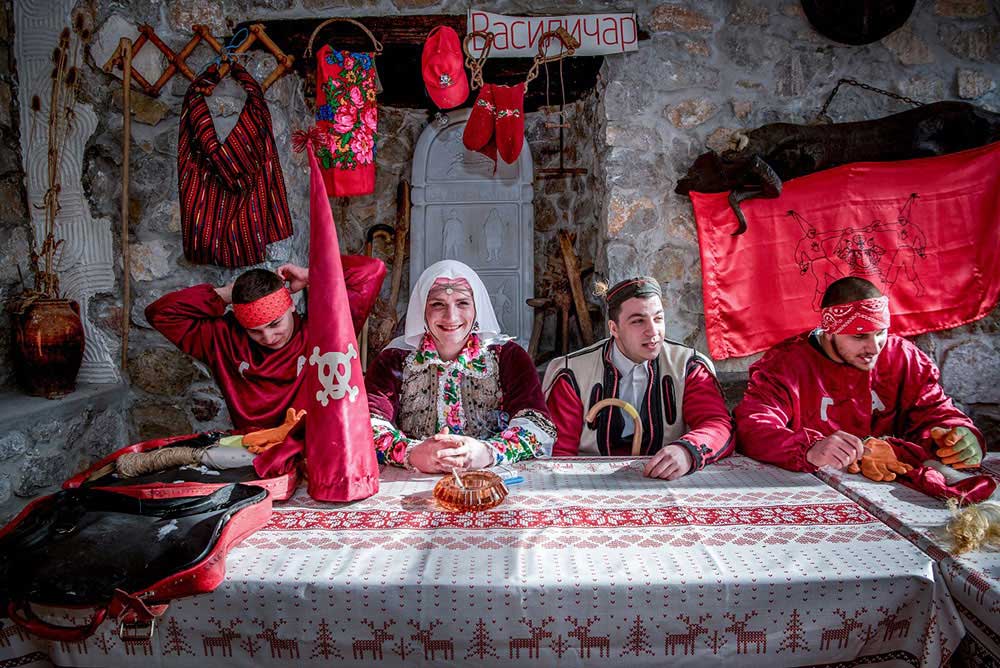 At least some 1400 years ago that spirit of rebellion, culture and tradition started reaching a climax every year during the village’s annual carnival in January, where villagers started donning costumes that reflected pagan rituals. What started as pagan ritual have grown to become today one of the most famous Carnivals on the Balkans. The Carnival that has been ongoing for centuries is an interesting mix of paganism and modernism. It is held on 13 and 14 January (on the eve of and at the first day of the New Year, according to the old orthodox calendar), or day of the Saint Vasil. The main characteristics of the carnival are archaism, secretiveness and improvisation. The sharp satire leaves nothing untouched, targeting the national leadership, politics, religion and social issues. According to its specific features, this Carnival its unique and one of a kind. The arena of the carnival event is the whole village of Vevcani, which turns in an open theatre of its kind where each house, each street is a scene onto which disguised people perform their plays like real actors. 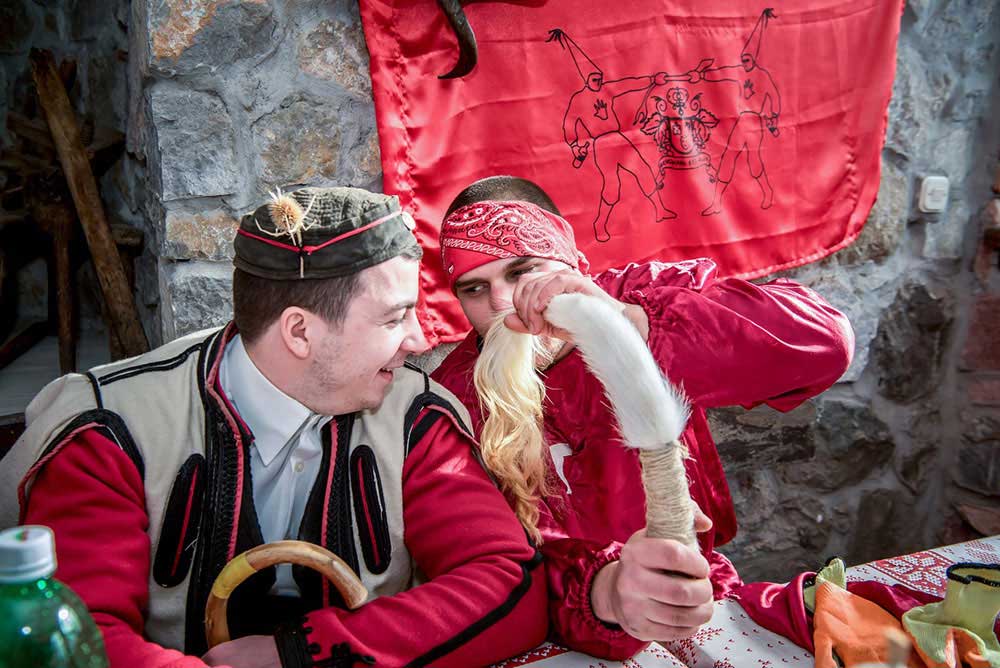 There are three traditional masks: bride, groom, August the Stupid and musicians. The bride is man disguised as a woman, dressed in traditional folk clothes. The role of August the Stupid is particularly distinct. Young people, full of energy bear this mask and communicate with the audience by peculiar movements and gesticulations, waiving with whips made of animal tales trying to chase away the bad spirits as they walk ahead of the bride and the groom. In the early hours of the 14th of January on temperatures down to -20C around 2am most of the village follows the bride and the groom to the springs where they collect water that they use to make the special bread the next morning. In the morning of the 14th all disguised people also called Vasilicari go around the village visiting each household that has the name of Vasil, dancing and singing in each house. During the carnival, the disguised participants enjoy all possible freedom and passion to “place the world upside down”, freedom in which the creativity of the spirit is expressed, as well as the sense for improvisation, criticism and sarcasm. On the end of the Carnival the masks are taken off and burned in the middle of the village a symbolic act of purification to chase out the evil spirits. 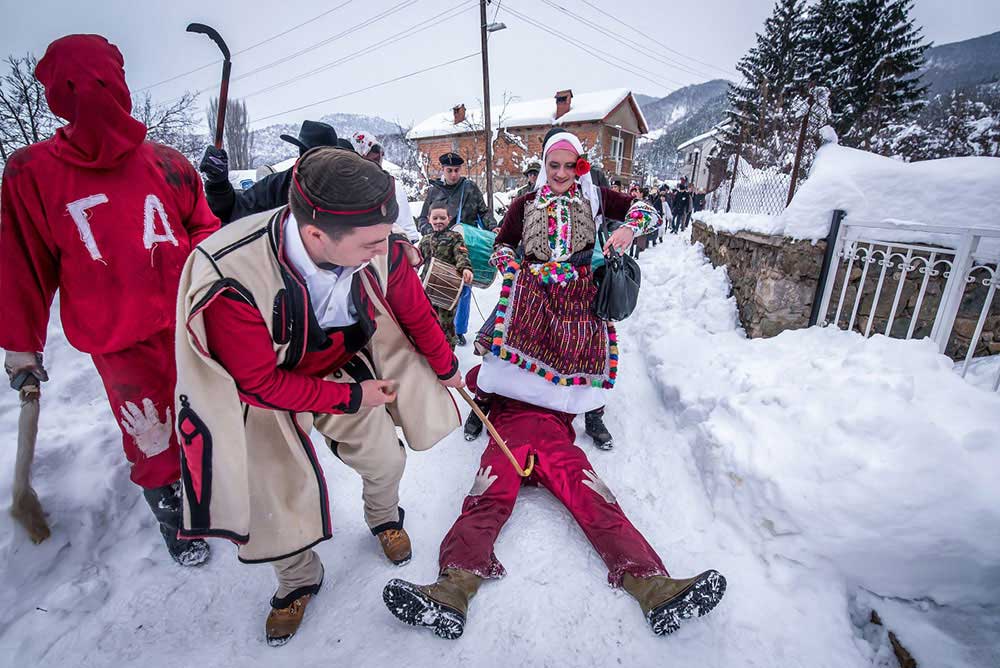 Biljana Jurukovski is a Macedonian Australian Award-Winning Photographer who has been inspired and amazed by the diverse and beautiful expressions of different cultures. She enjoys travelling to remote destinations to learn about cultures and traditions of indigenous people and to photograph them. Biljana’s portraits are a culmination of her passion, love and respect for other cultures and traditions; they depict a graceful world where strength and pride are engraved on the faces of the people photographed. Her aim is through photography to create discussions about different cultures, their way of living and accepting life challenges. Biljana sees photography as a medium for communication between people.

Biljana’s work has been featured internationally in many magazines, newspapers, websites including The Guardian, Lens Magazine, Sydney Morning Herald, La Fotografia Magazine, EYS magazine, Silvershootz Magazine, Dek Unu Magazine and many more. She has won many Awards and her work has been shown in exhibitions in New York, Berlin, Barcelona, Macedonia, France.Biljana is self-taught photographer, holds a Master of Health Services Management from UWS, Sydney and she still works as Executive Manager in the Aged Care Industry for a private Aged Care Provider in Sydney, Australia. Biljana has also been awarded the most prestigious Award “3th of November” 2019, for achievements in the field of photography and affirmation of city of Prilep, Macedonia. [Official Website] 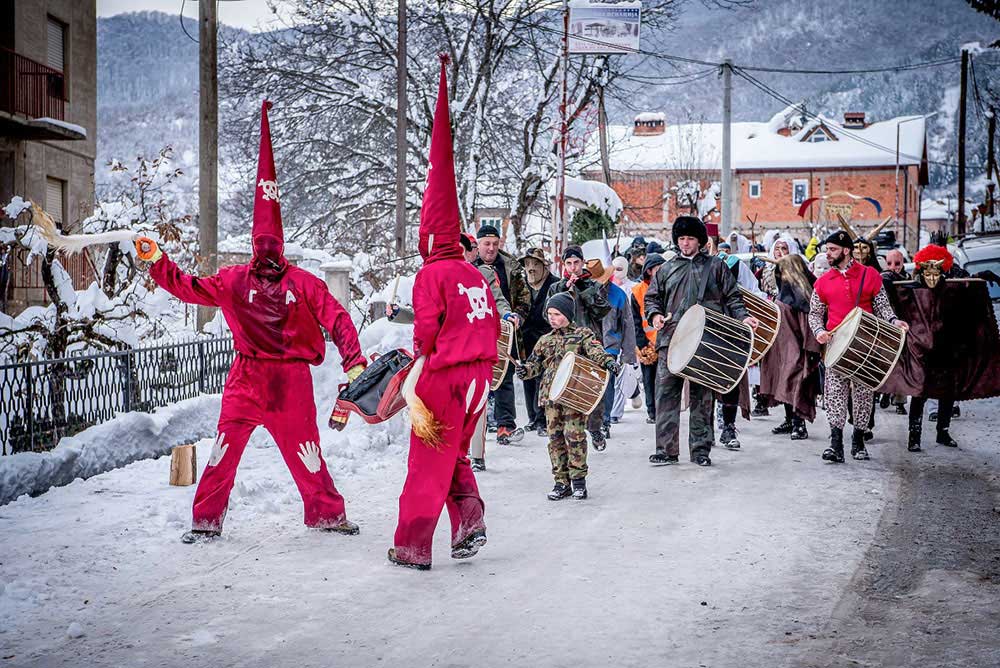 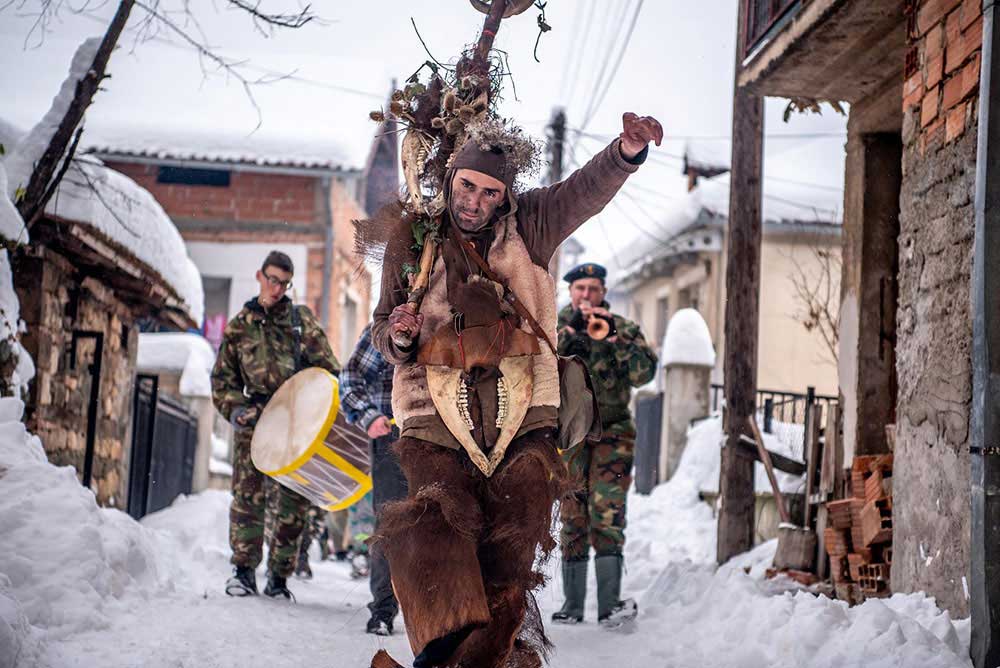 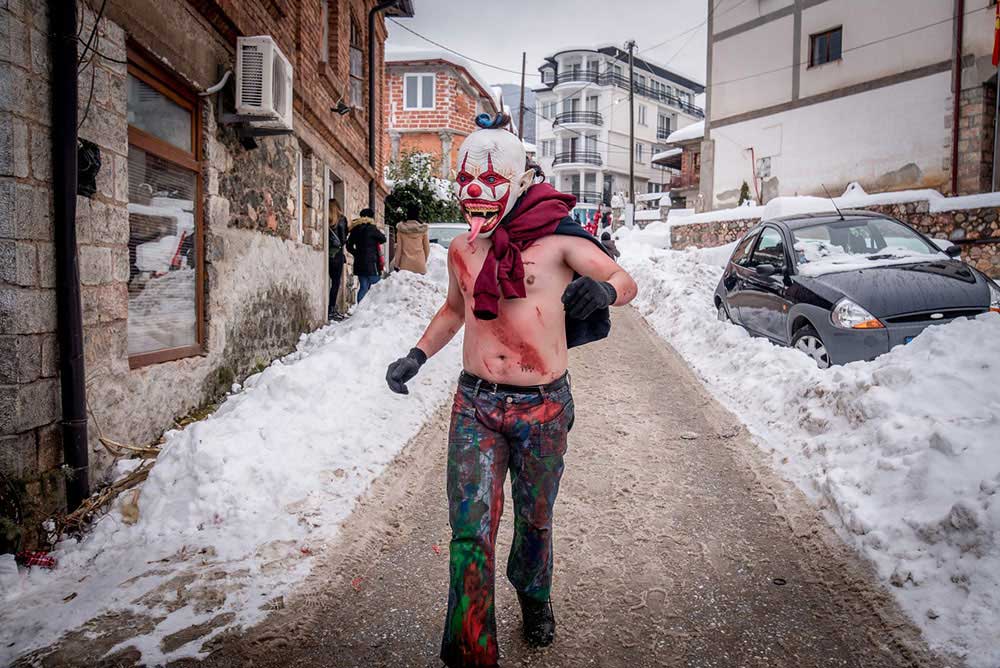 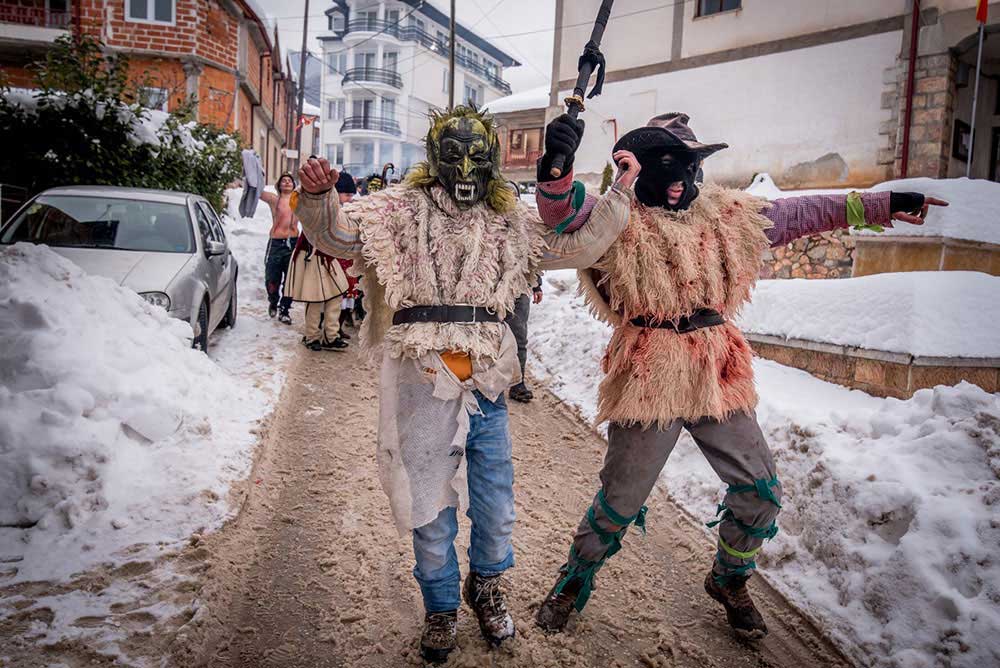 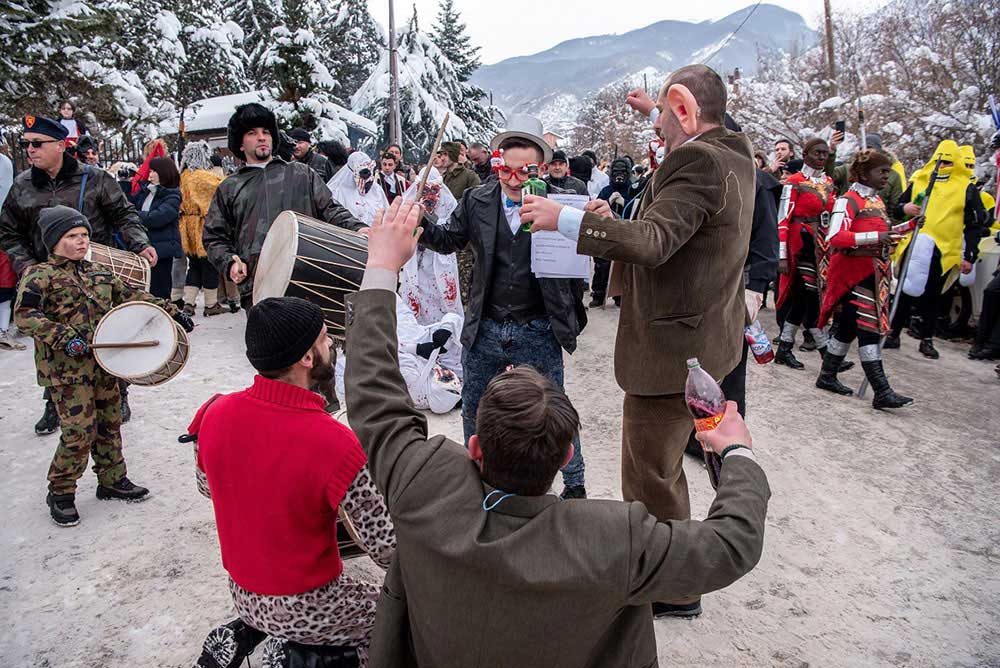 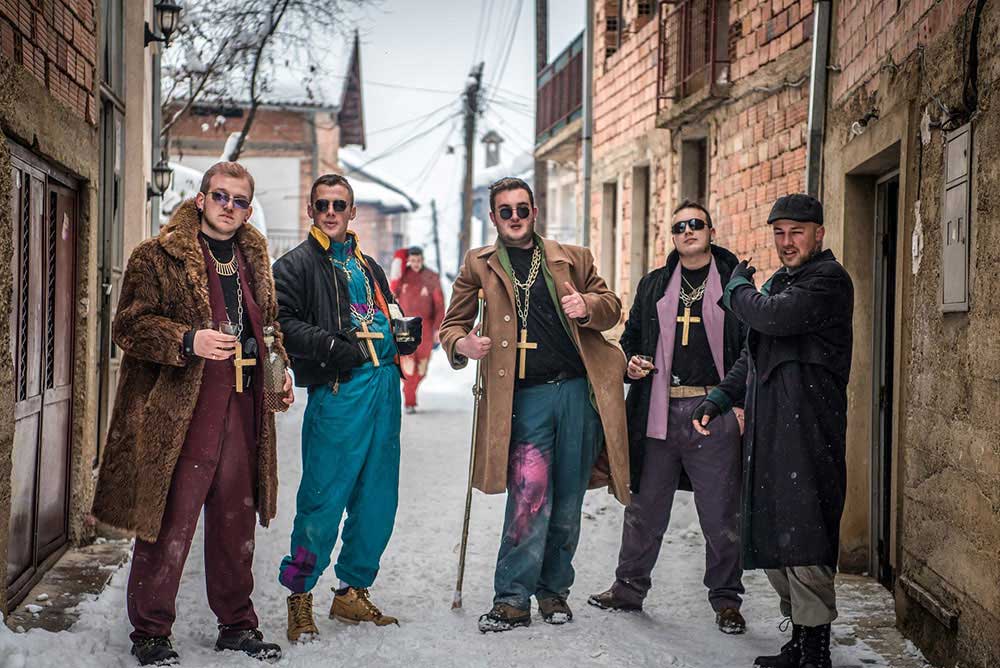 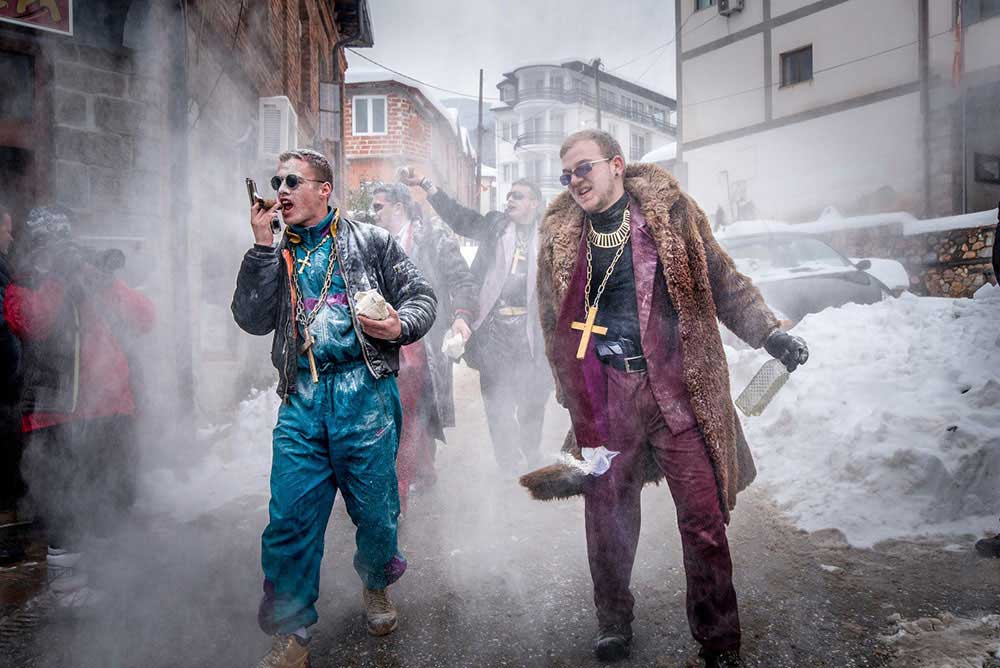 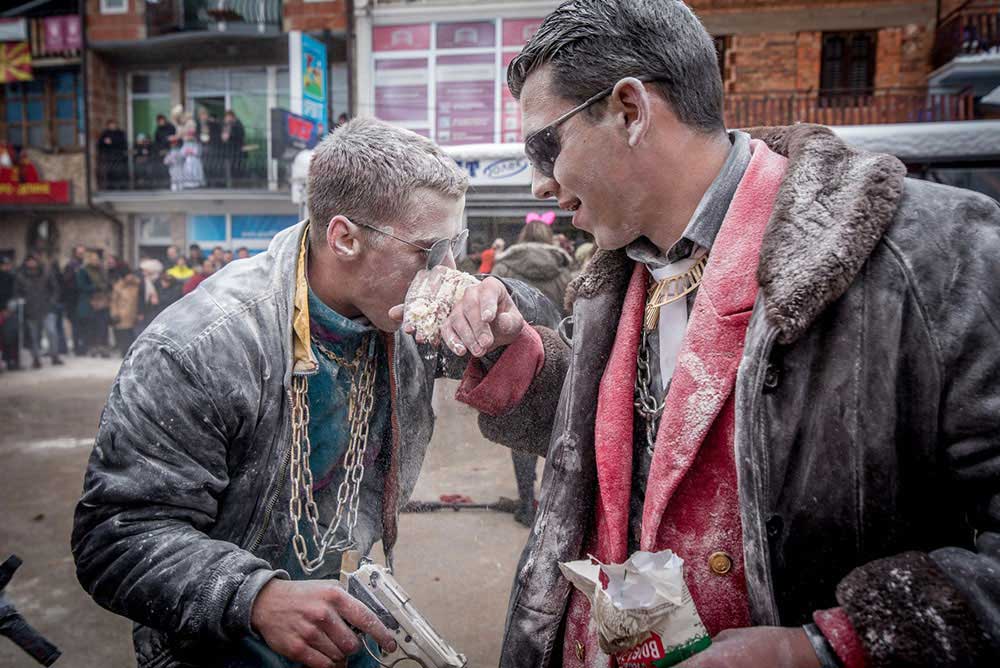 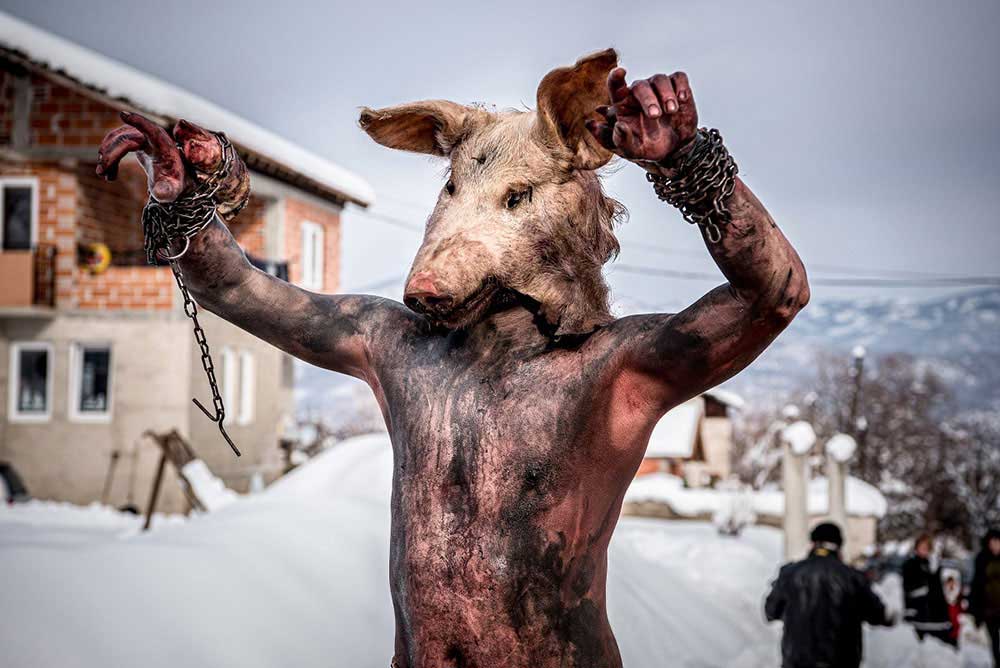 Gordon Parks: Photography as a weapon against segregation

Lunch atop a skyscraper: The mysterious photo that portrays the resilience of a country