Tommy Ingberg is a photographer and visual artist, born 1980 in Sweden. He works with photography and digital image editing, creating minimalistic and self-reflecting surreal photo montages dealing with human nature, feelings and thoughts.

Tommy leaves the interpretation of his work up to the viewer but says, “For me, surrealism is about trying to explain something abstract like a feeling or a thought, expressing the subconscious with a picture. For my work I use my own inner life, thoughts and feelings as seeds to my pictures. In that sense the work is very personal, almost like a visual diary. Despite this subjectiveness in the process I hope that the work can engage the viewer in her or his own terms. I want the viewers to produce their own questions and answers when looking at the pictures, my own interpretations are really irrelevant in this context. ”

His work is represented in collections all over the world from the National Museum of Photography in Colombia to the Bibliothèque nationale de France in Paris. During the last eight years his work has won over 30 international awards. [Official Website] 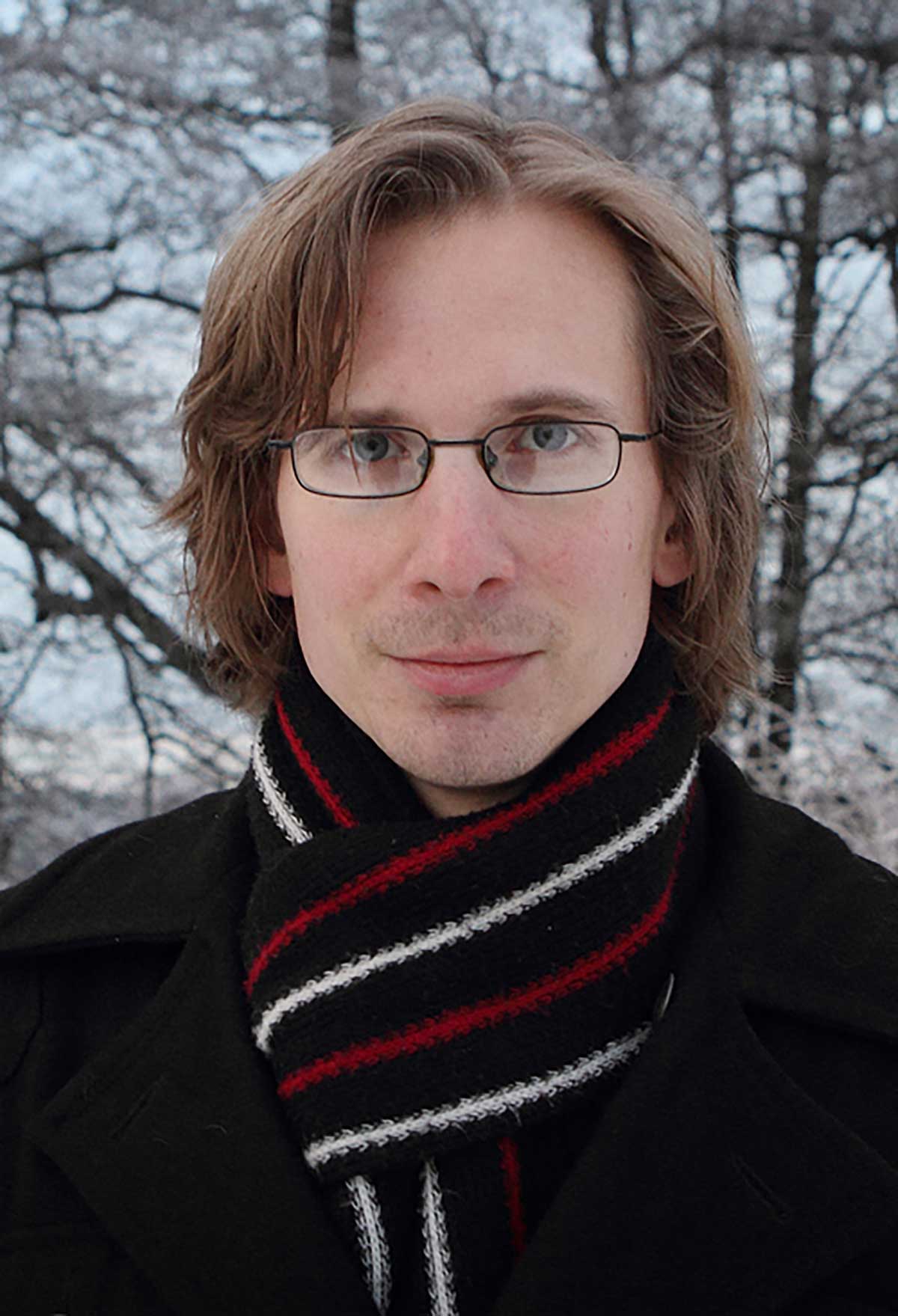 “Before even understanding that the images produced come from a very intimate place. At face value, my interpretation of them are somewhat relaxing and almost zen like. I seem to focus less about the main characters actions in the image and rather immerse myself in the feeling of movement.”

I’d like to begin by briefly discussing your photographic involvement with nature and the elements. Clearly the use of surrealism is paramount to the composition of many of these photos, however just how important is nature to you? Specifically, when we look at images like “Demons” and “Tempest”.

The older I get, the more I feel myself being drawn to nature not just as a subject to photograph, but in life in general. Nature is where we have our roots, and the language of nature is universal for all of us which makes it perfect to build visual stories around, especially for the themes I’m working with. I also very much enjoy the esthetics of organic matter as well as nature as an endless and everchanging source of material for my montages.

Your current location is also of interest when discussing how you balance surrealism and nature throughout your images. Are you inspired by the environment that surrounds you and if so, do you channel this into your work?  Going out on shoots, taking picture of the local area(s) or long walks exploring the landscape?

Most of my backgrounds and settings are shot when travelling. I feel that it helps with my inspiration to see and experience new things in contrast to trying to see my familiar surroundings in a new light. That being said, I think there are things that I “inherited” by growing up here, perhaps that melancholy associated with places far north and our long dark winters. The change of seasons is very noticeable with about six hours of daylight and temperatures well below zero degrees in the winter to about 18 hours of daylight and temperatures up to 30 degrees in the summer. This of course have a large impact on life here and in many ways brings you closer to nature.

Have you ever considered playing around with the use of video or slow-motion effects, to bring to life the actions and feeling of these characters? Or would this eliminate your justification for an individual to interpret each piece for their own?

I really would like to try it, I think it would be very interesting and fun. There is a steep learning curve and a lot of gear needed, but I hope I get the chance to play around with moving images sometime in the future.

You stated that your stories change and get ‘Replaced’ with new interpretations… Has there ever been a specific image that you have come back to and or re-interpreted, and if so why?

I try to make my work as open ended as possible, and even if a picture is born out of a strong feeling I try to put some time and space between me and that feeling to be able to approach it objectively and with a bit of distance and humor, often expanding the story from something very specific to something more universal. So in a sense the interpretation changes even before the picture is finished. In more specific terms, I find how I view many of my pictures changes between an observation of something external and something internal depending on my mindset. “Army” or “Inside” would be two good examples of this.

Moving on to the surrealist aspect of your work. I can’t help but notice this tendency to incorporate a hat in many of your images, hiding the main characters face or eliminating it completely. Are you inspired by artists like René Margritte and paintings such as: “The son of man” and “The man in the Bowler hat” which deal with elements of mystery and personal emotion?

I don’t usually have a recognizable face in my pictures, the faceless or unrecognizable man works as a device to make the viewer relate, someone they can replace with themselves, or someone they can chose to observe from a distance. It’s like making a portrait without actually portraying anyone.

Of course, Magritte and the likes are a big influence for me.  In all conceptual work, or visual storytelling, I think it is important to use a symbolism that is somewhat universal. Hats, hands, roots, umbrellas, balloons, birds, stones, all these things are universal symbols that most of us understand and can relate to. The use of symbols like this are part of our collective visual language formed and build upon by all great artists from the past.