Amsterdam (5 Dec 2015 / 25 Feb 2016) Francesco Candeloro, born in Venice in 1974, is pursuing from years a focused and in- depth investigation at the origin of a broad and important artistic production
132429 min
SUBMIT YOUR WORK
HoursMinutesSeconds

Red Stamp Art Gallery will open on Saturday 5 December 2015 the exhibition OTHER LIGHTS, first solo show by Francesco Candeloro in the Netherlands.

The gallery, located in the heart of the historic center of Amsterdam, will present, from the 5th of December 2015 till the 25th of February 2016, 5 artworks and 6 photographic works by the Venetian artist, to catch in a unified manner various aspects of a production that conjugates, through different and eurythmic modes of expression, an original and extremely personal research which sees in the intensity of light/color the medium “par excellence” and in the bright and transparent plexiglass the more congenial material.

On the occasion of the Dutch exhibition Candeloro has created and dedicated to the northern capital the artwork “Suspensions of Light (Amsterdam)”, brand new piece in colored plexiglass that belongs to a series of works arising from places visited during his travels: the artist draws, by means of laser cut, different skylines of a city derived from visual phototographic notes captured “on the road”, manifesting, through the layering of shiny chromatisms, appearances in which the matter is dissolved in the radiation of synthetic colors. 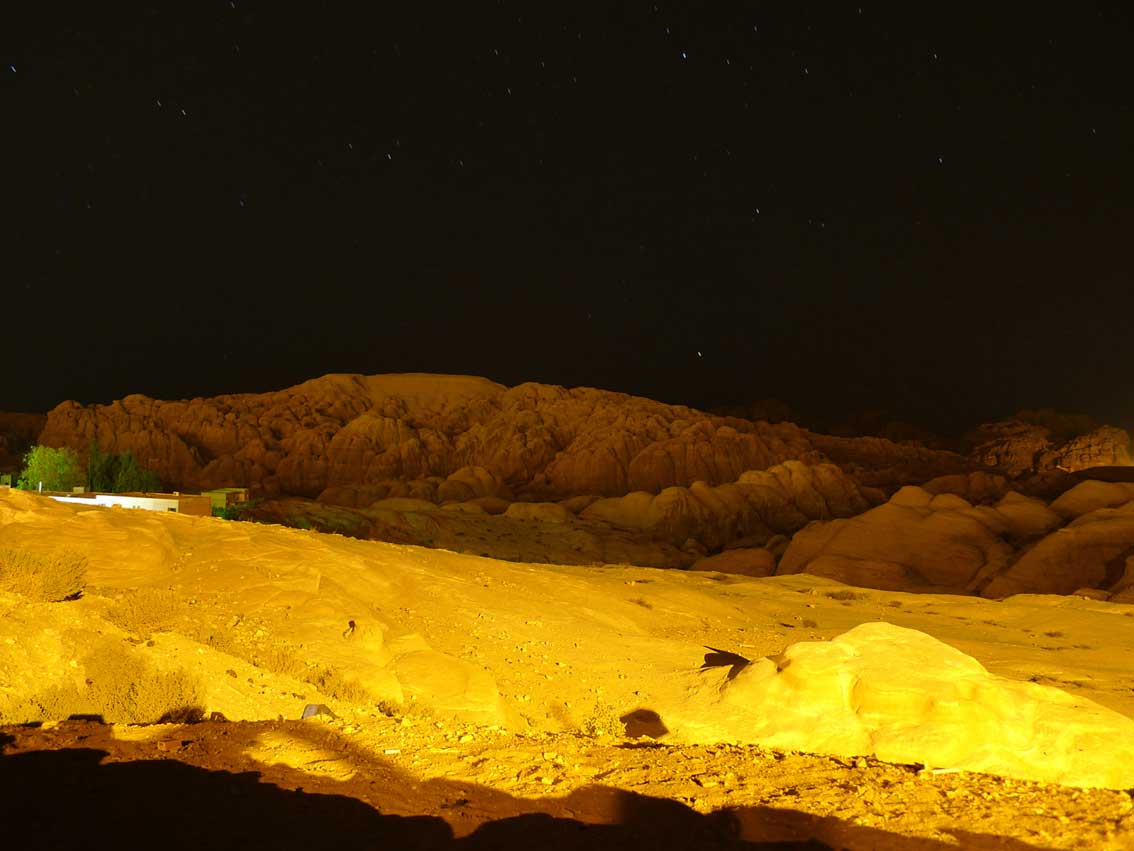 The cubic artworks of the series “Eyes”, “Eyes 49 Kay” and “Eyes 7”, are still in plexiglass, this time printed by means of the industrial airbrush: here Candeloro captures, in extreme close-up, faces of unknown or known persons met in the street and on other occasions: from places to people, the gaze of the artist gives us back visions of the continuous flow of a faceted and complex real and its perceived transcendent essence, where everyone and everything coexists with the others maintaining an own defined identity and the inscrutable nature of an incessant present pulsates in the ordinary everyday passing.
A more intimate dimension, near to a chromatic diary of dynamic signs, belongs to the artworks “book”, with their double fruition of open and closed works in plexiglass, decoupage on paper and black marker on acetate: the delicate and narrative poetic tapestry of “Alternate Movements “and the shiny coffer-box of “Directions (Free 6)”.

The 6 shots of the cycle “Times of the Light”, disposed to compose a single artwork, develop through conceptual and technical coherence the same poetic and interpretation of the sensible, continuing to put in the foreground also through the photographic medium the dynamics of light and time: landscapes, views and perspectives are captured almost always in a silent nocturnal dimension where the light sources, photographed by means of long exposure times, delineate with trails and dazzling graphic traces the visual field, a mysterious world glowing for the intense vital shiver that passes through it.

OTHER LIGHTS, unmissable exhibition, represents an important encounter with Francesco Candeloro, a unique artist whose creative universe is based on themes and fundamental principles at the source of being, manifested in the light but earnest fashion of the operational “game” of art, a master who’s able to lead to an unusual and balanced conjunction two antithetical tensions, the one toward color, tonality and atmosphere and the one toward project, drawing, method, proportion and rhythm of internal harmonic rules, thus generating an immediate and natural aesthetic appeal. 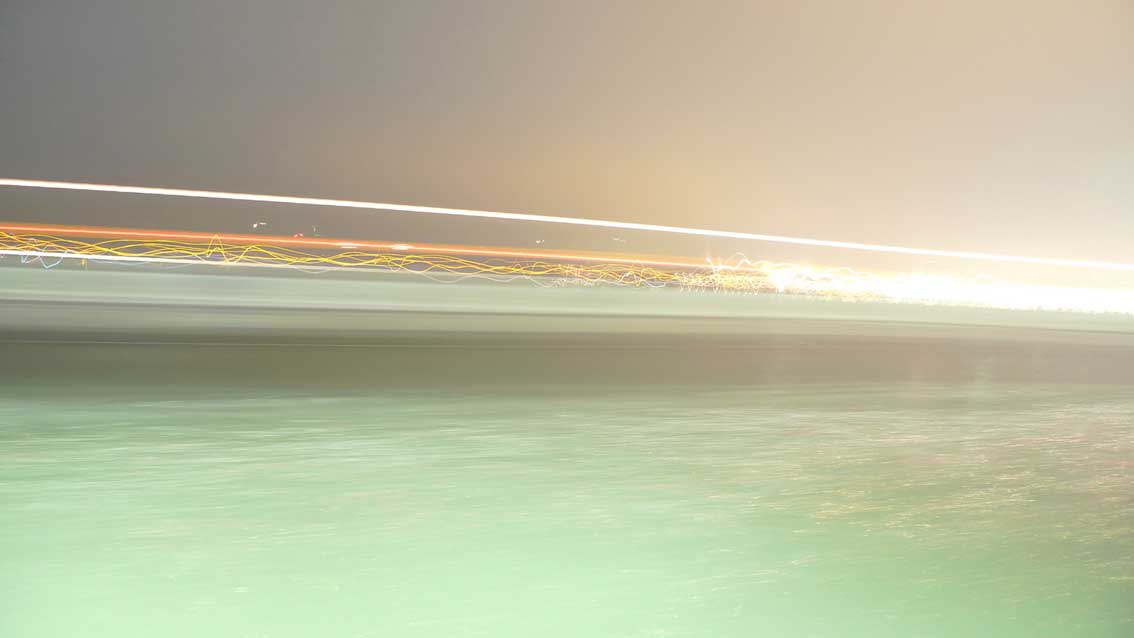 Francesco Candeloro, born in Venice in 1974, is pursuing from years a focused and in- depth investigation at the origin of a broad and important artistic production; he has exhibited internationally in numerous and relevant personal and collective exhibitions, installations in architectural and landscape contexts. It has to be reported this year his presence at Fortuny Museum in Venice, in the context of the prestigious exhibition “Proportio”, preceded in 2010, in the same venue, from the magnificent personal show “City of Cities”. Among other recent exhibitions we remember briefly: in 2015 the solo exhibition “Signs of Light” at A Arte Invernizzi, Milan; in 2014 the participation in the Fourth Edition of the Biennial of Contemporary Art “Del Fin del Mundo” (Argentina and Chile) and “Raum und Licht: Riccardo De Marchi + Francesco Candeloro” at the Neuer Kunstverein in Aschaffeburg, Germany; in 2012 the project with Arthur Duff “Somewhere Parallel – Altered Visions” at Ars Now Seragiotto, Padua, Italy; in 2011 the installation “Places of Time” at Palazzo Cordusio Unicredit, Milan, Italy; in 2010 the intervention “Intimate Places” in the Palladian Villa Pisani Bonetti in Bagnolo di Lonigo, Vicenza, Italy.

Gabriel Isak ; Experiences of the soul