Erlend wanted to ask him for a portrait, but he didn't dare. This became the inspiration for this project.
455211 min
SUBMIT YOUR WORK
HoursMinutesSeconds 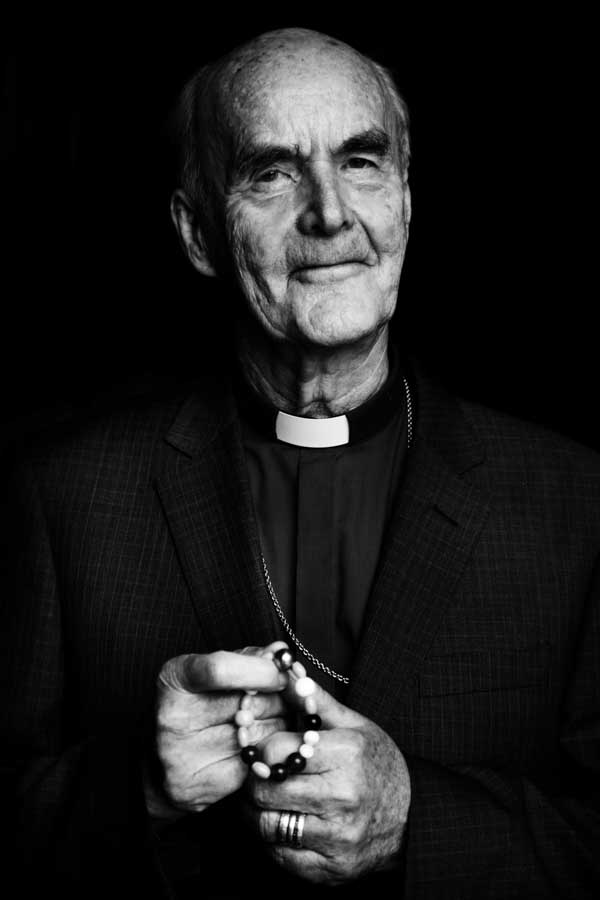 A man was sitting in a beatiful light holding a prayer bead by the window on a cafe in Oslo. Erlend wanted to ask him for a portrait, but he didn’t dare. This became the inspiration for this project.

This idea of photographing a man with a prayer bead was now something he had to do. He desided to attend a workshop in Rome with the Norwegian Photographer Morten Krogvold.

After walking day after day to find the right person in the streets of Rome with a prayer bead, one late evening he saw a priest walking down the alley, he looked as he was right out of a movie. Sæveruds first portrait for Everybody Counts happened to be of the Archbishop of Malta.

He soon discovered that many religions use a bead, various forms of prayer beads as counting devices are used in practically all the world’s major religions, and he continued to take more portraits, most of them in Oslo.

By telling them the title ”Everybody Counts” no one said no, they were all happy to be photographed and they seemed proud to be the representative for their belief.

Through these pictures, photographer Erlend Mikael Saeverud wish to focus on the similarities rather than the differences – hence the title «Everybody Counts».

Everybody Counts was exhibited in New York 2013 at Trygve Lie Gallery. At the opening UN, Religions for Peace and different religious people had dialogue about how religions can relate to each other. 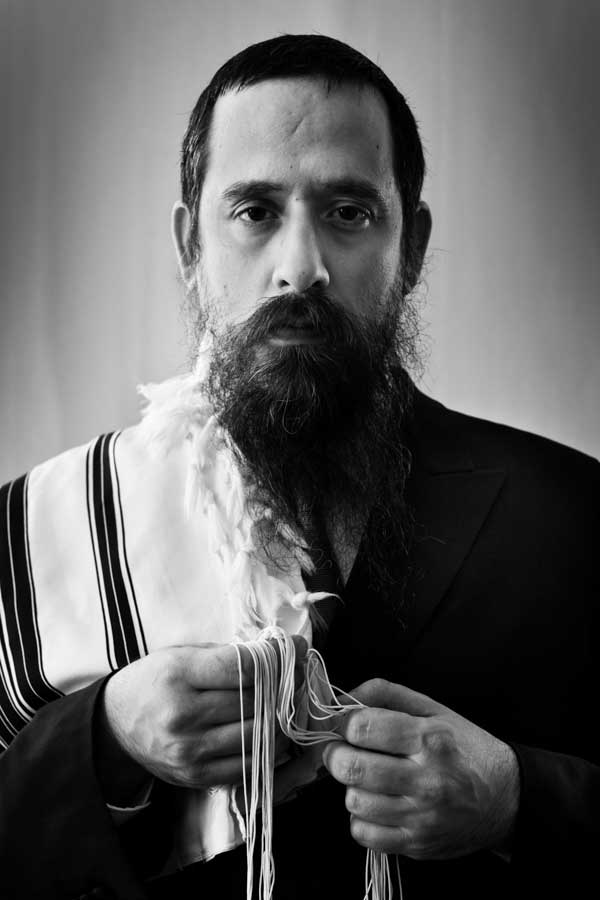 Erlend Mikael Sæverud (1975) is a fine art photographer from Oslo, Norway. His work is often based on streetphotography and his images are intuitive recognitions of something personal – an inner space manifested in the public space.Through photography he aims to see himself and the world for the first time over and over again to get closer to a reality that is not learned through culture. Sæverud graduated at Bilder Nordic School of Photography in 2011 and is now represented by several galleries in Norway and abroad. [Official Website] 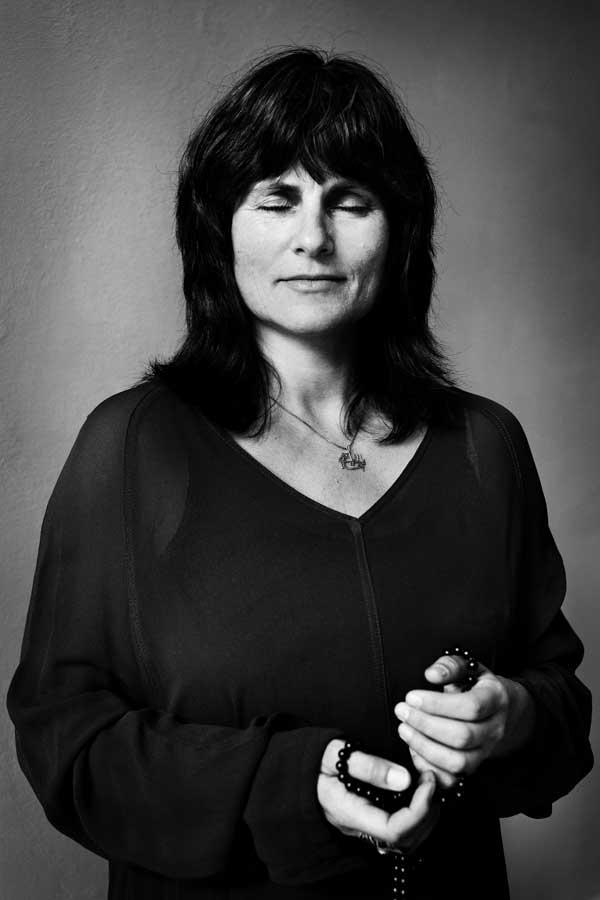 The theme in his work

Since he was a child Erlend has been interested in the unknown and all the things we can not explain. He thinks it lays in the nature of photography to pay attention to details and the more he observes, the more he questions his surroundings. These questions grows on him all the time, he is seaching for questions much more than for answers.

He once attended a meditation class and the teacher asked him to imagine he was 100 meters tall. He felt it was easy for him and a great experience. After this experience he imagined he was so tall he could walk between planets or as small as a cell.

He also exploides the theme of solitude and darkness in his art. He says that solitude sometimes can be an important path, to get to know the depth of existence.

About darkness he says: – We often run away form the darkness, the shadow in ourselves and the things we don´t want to face in our lives. I am very inspired by the Swiss psyciatrist Carl Jung in my work.

“One does not become enlightened by imagining figures of light, but by making the darkness conscious.” 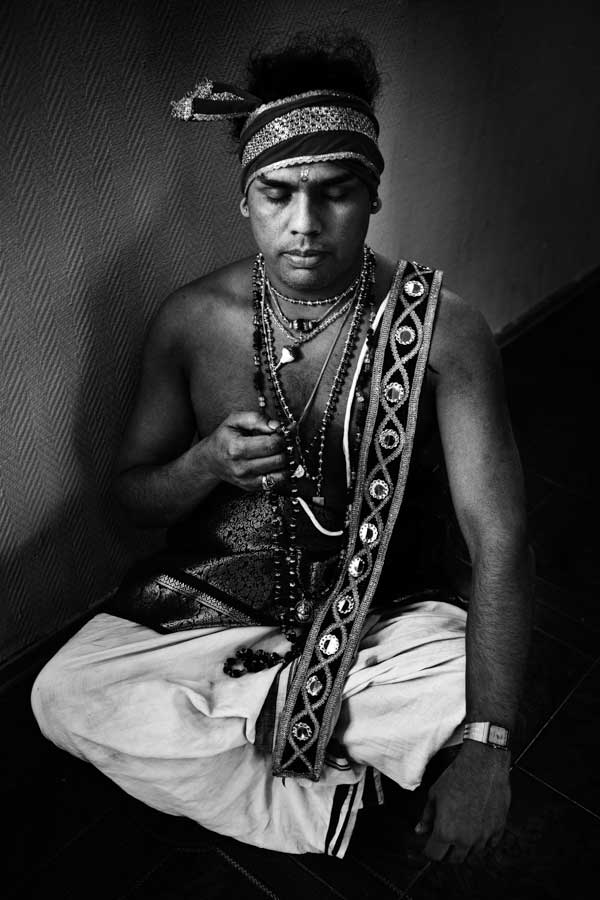 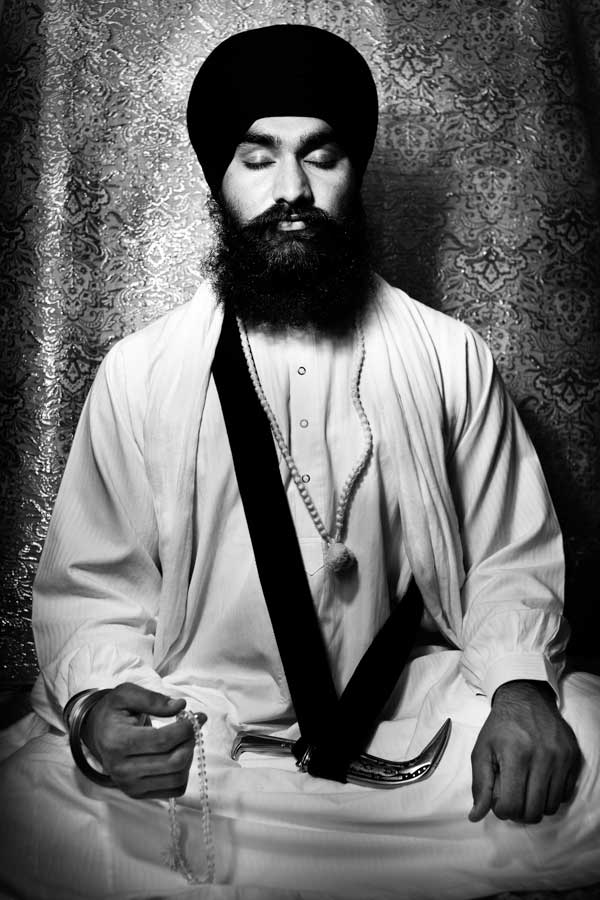 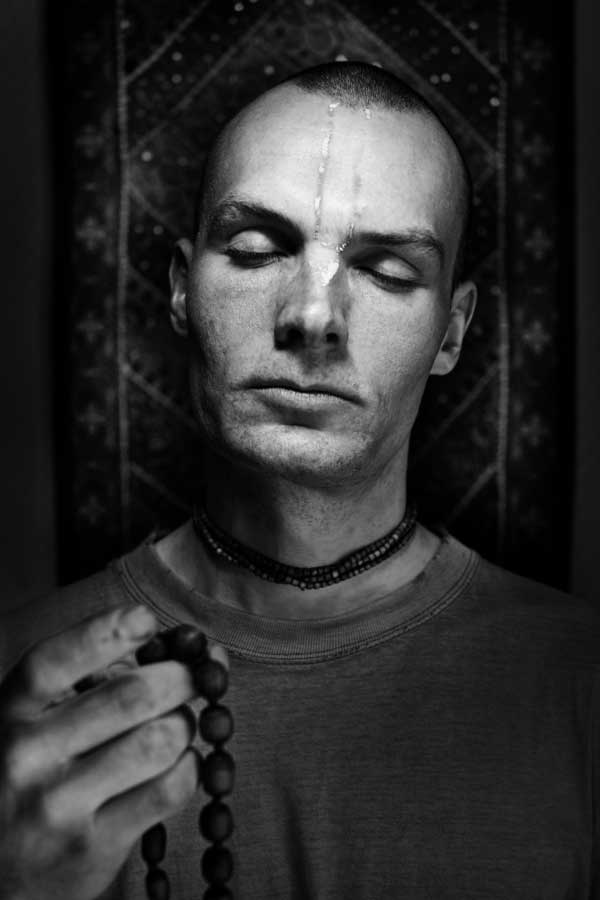